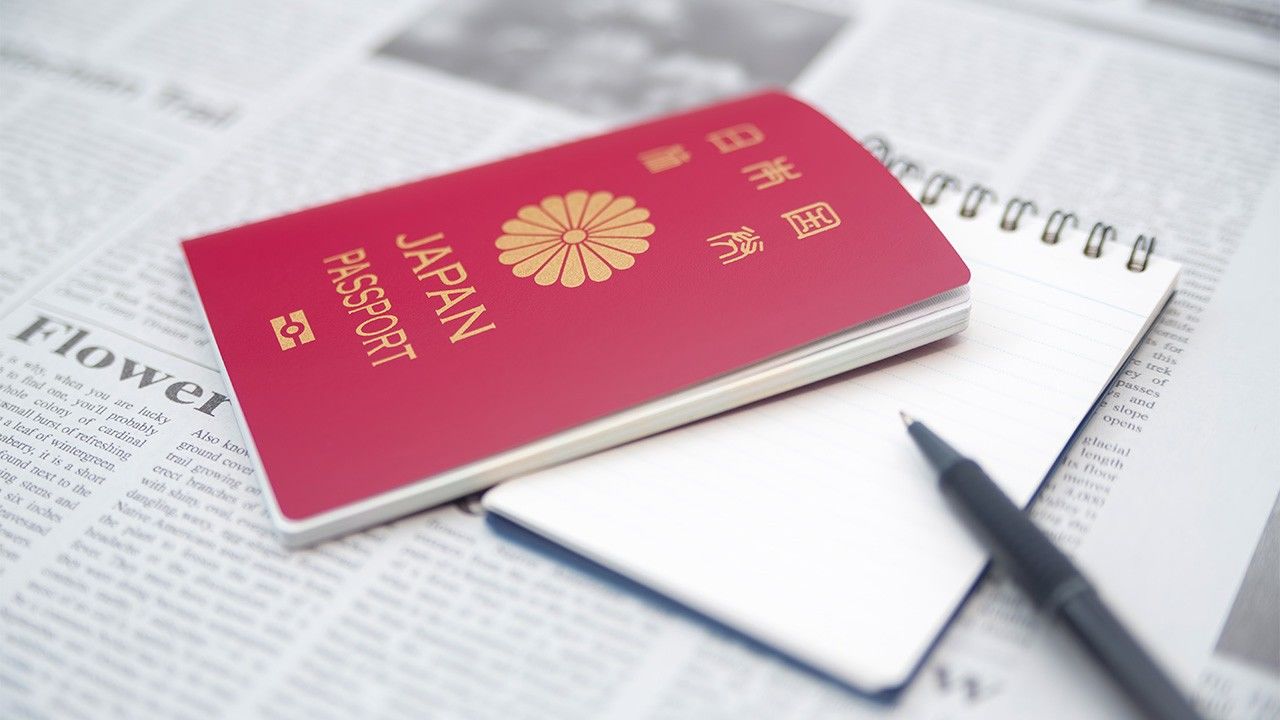 In January 2020, British consulting company Henley & Partners placed the Japanese passport at the top of its Passport Index Global Ranking.

The index ranks passports by how many of 199 countries and regions around the world people holding them can visit without a prior visa. Japanese passport holders can enter 191 countries without a visa. Singapore, with 190 countries came second, followed by South Korea and Germany with 189.

In 2019, Japan and Singapore tied for first place; however, in June 2019 Japanese passport holders no longer required visas for Brazil, putting Japan in sole first place. The weakest passport was Afghanistan with visa-free access to only 26 countries.

Although Japan slipped behind China in 2010 to become the third largest economy in the world, it is still a major power and countries hope that spending by Japanese tourists will boost their own economies. Japan’s stable society and low crime rate means that its visitors are perceived as very unlikely to overstay, work illegally, or apply for refugee status.

So how much are Japanese people travelling the world with their powerful passports? As of the end of 2018, there were almost 30 million valid passports, or just one for every four citizens, so many are not using them at all.