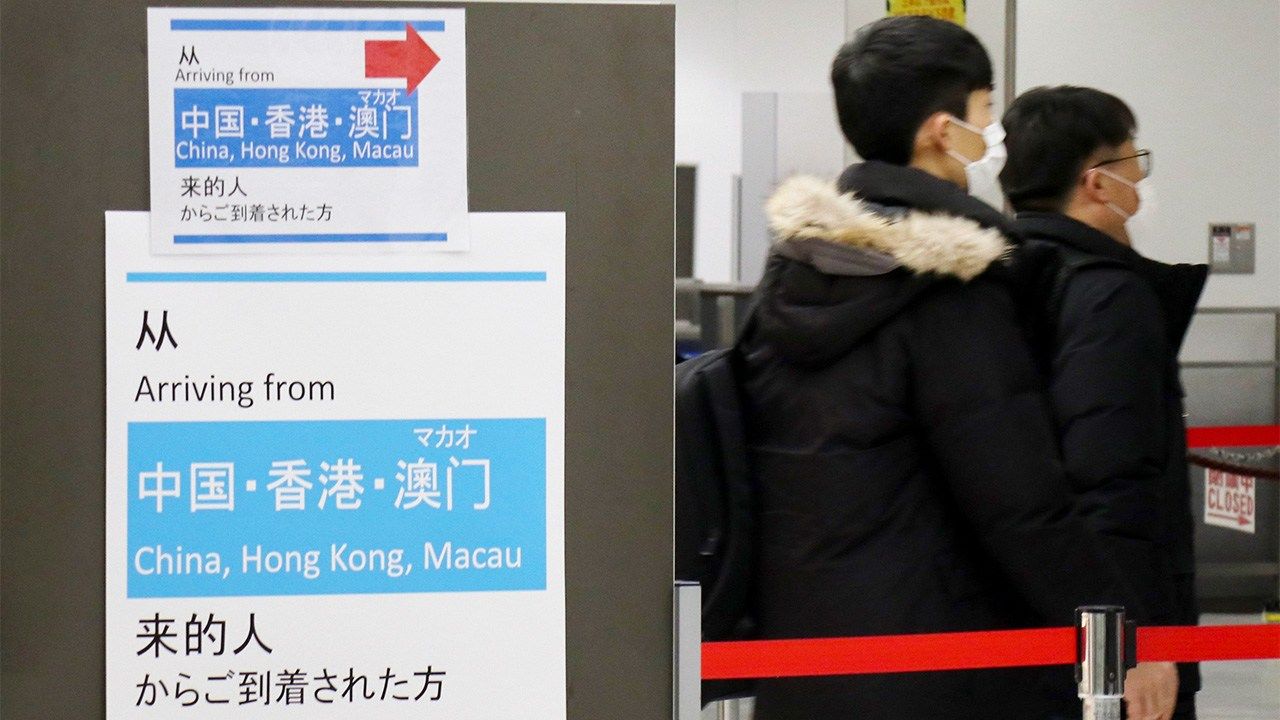 Economy Feb 6, 2020
The pneumonia outbreak caused by the new coronavirus originating in Wuhan is beginning to cast a shadow over the Japanese economy.

As of February 6, at least 28,000 people, mainly in China, have contracted pneumonia caused by the new coronavirus originating in Wuhan. This is more than three times as many as those who contracted severe acute respiratory syndrome in the 2002–03 epidemic. The tourism and airline industries were hit hard by plunging demand at Lunar New Year, one of the most profitable times of the year. In 2019, almost 10 million Chinese visitors came to Japan—20 times as many as in 2002—so leaders of Japanese financial institutions say that the economic impact from reduced demand from overseas visitors cannot be ignored.

Dai-ichi Life Research Institute estimated as of January 27 that Japan’s nominal GDP will suffer losses of ¥483.3 billion. On the other hand, on the same day, Nomura Research Institute forecast inbound-related losses due to the new coronavirus will amount to ¥776 billion. These figures are based on the assumption that, like SARS, the epidemic will be brought under control in a matter of months. Nomura warns though that if it continues for a year Japan will see a GDP loss of ¥2.47 trillion (equivalent to 0.45% of the overall total).

Estimated Effect of the Wuhan Coronavirus on the Japan Economy

Created by Nippon.com based on data from Nomura Research Institute and Dai-ichi Life Research Institute. These figures are calculated based on a reduction in inbound demand. Other effects, including reduced consumption and stagnant production, may also occur.

As the figures from these institutes are based only on the effect of inbound demand, government officials are concerned that if the epidemic continues and more people in Japan are infected, the effects of worsening individual consumption will have to be calculated in as well.

Another worry is the effect on the supply chain. Wuhan and neighboring areas, where public transportation has been closed down, is a hub for automobile and high-tech electronics production. If the epidemic is not halted, it will have a huge effect on production by Japanese companies as well as parts procurement. If this supply chain disruption spreads to other areas in China, production will stagnate across Asia and may well lead to a slump in the world economy.