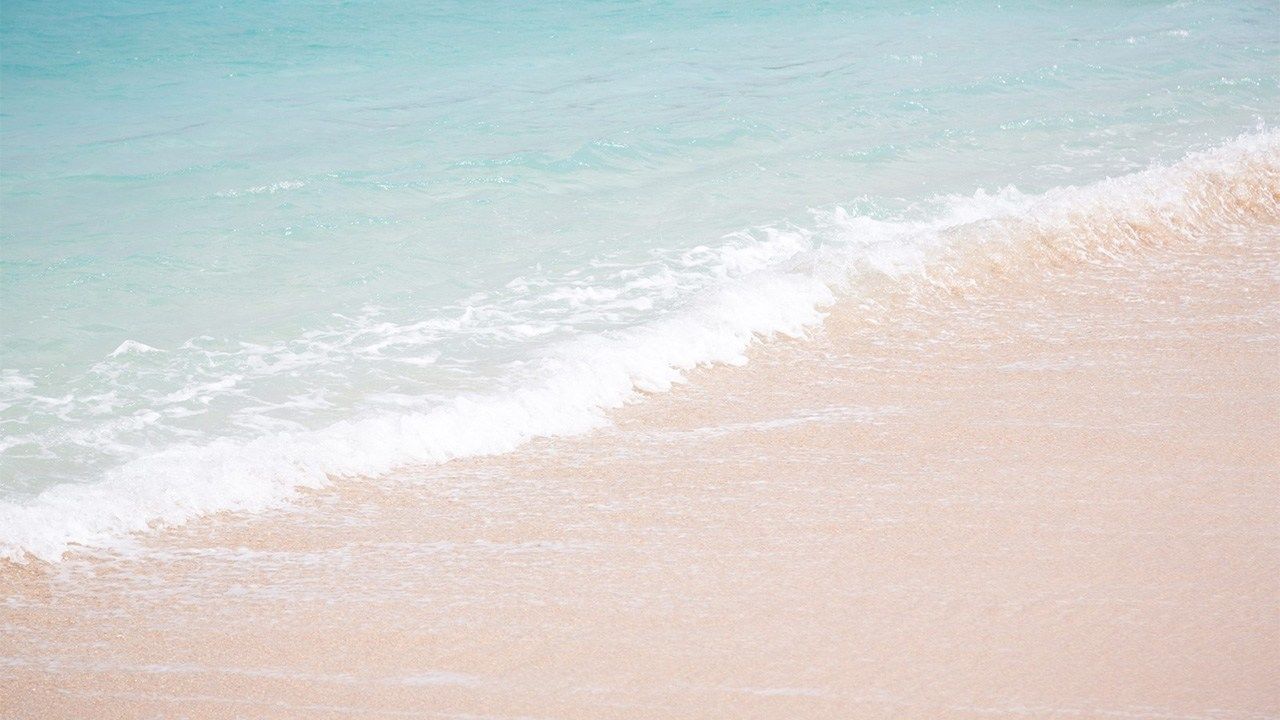 To the Ends of the Islands: Japan’s Geographical Extremes

Travel Environment Mar 24, 2020
A look at Japan’s furthest points to the north, south, east, and west.

Japan’s geographical extremes are hard to reach. According to the Geospatial Information Authority of Japan, the northernmost point is on Etorofu Island, but this is part of the disputed Northern Territories and under the control of Russia. The easternmost and southernmost points are the uninhabited islands of Minamitorishima and Okinotorishima, respectively. These are in the Ogasawara Islands, a long way from Japan’s main archipelago, although under the administrative control of Tokyo. Only the westernmost point on Yonagunijima in Okinawa can be accessed by usual means.

Here then is an overview of Japan’s furthest points that can be reached using regular routes. 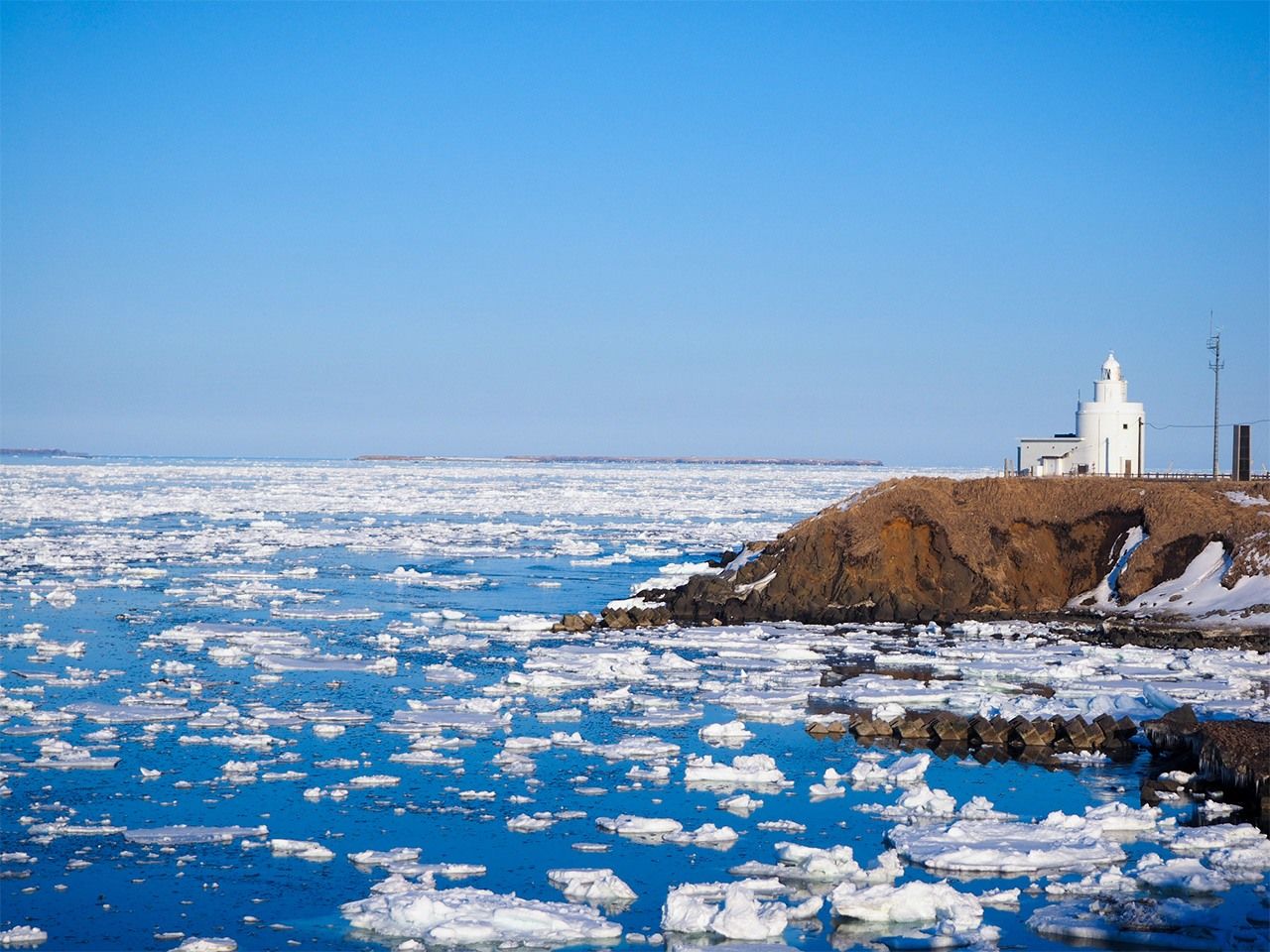 The name Nosappu is believed to derive from the Ainu word not-sam, meaning “beside the cape.” It used to be known as the drift ice cape after the ice seen here in winter; however, recently the effects of climate change have meant there are some years that it does not appear. Nemuro calls itself Japan’s closest city to the sunrise. 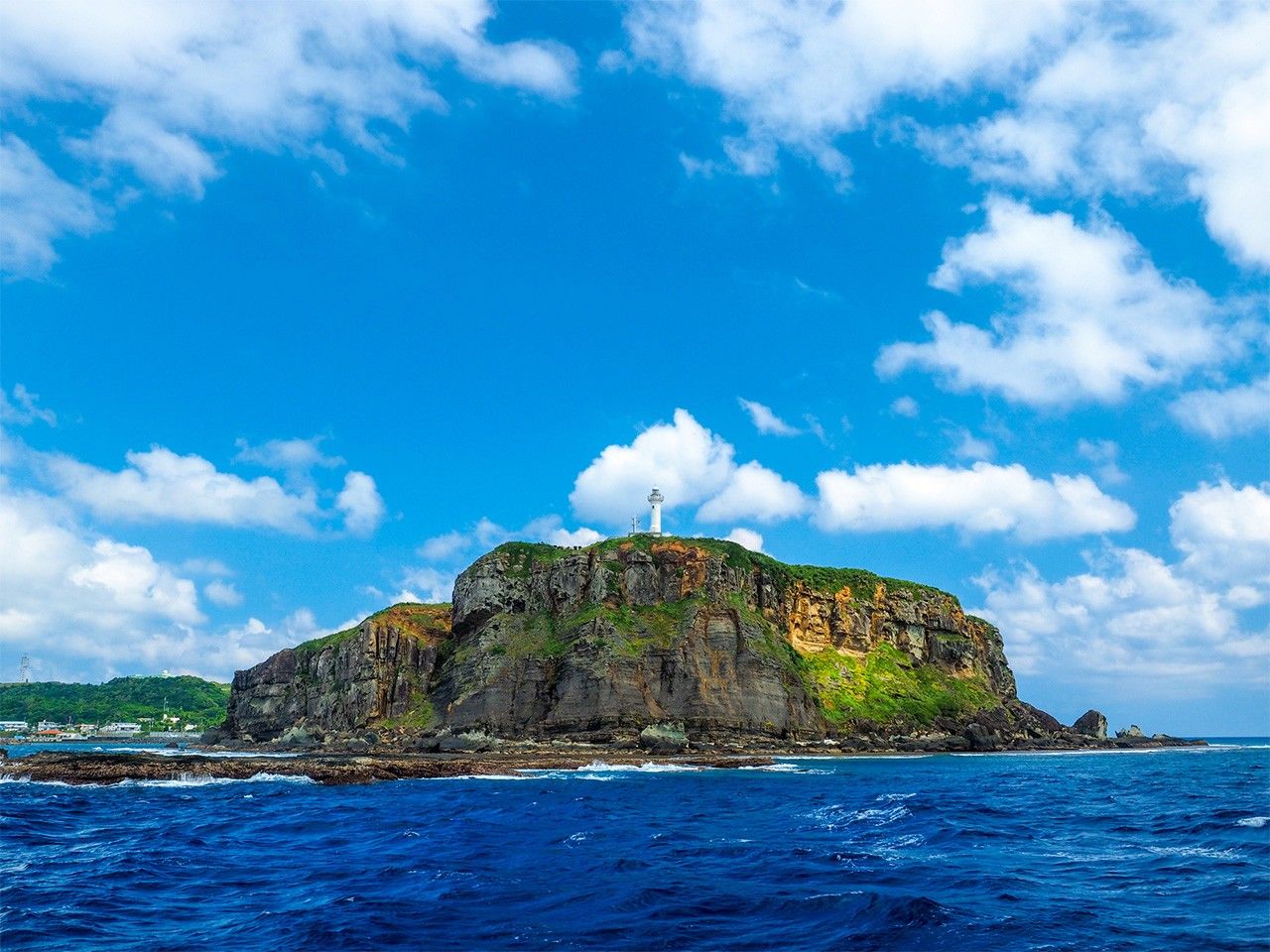 This island, with an area of 28.96 square kilometers, is the westernmost point of Japan and is located 1,900 kilometers away from Tokyo. It is also 509 kilometers southwest of the main island of Okinawa and 127 kilometers from Ishigakijima, so at certain times during the year, visitors can see the mountains of neighboring Taiwan, which is only 111 kilometers away. 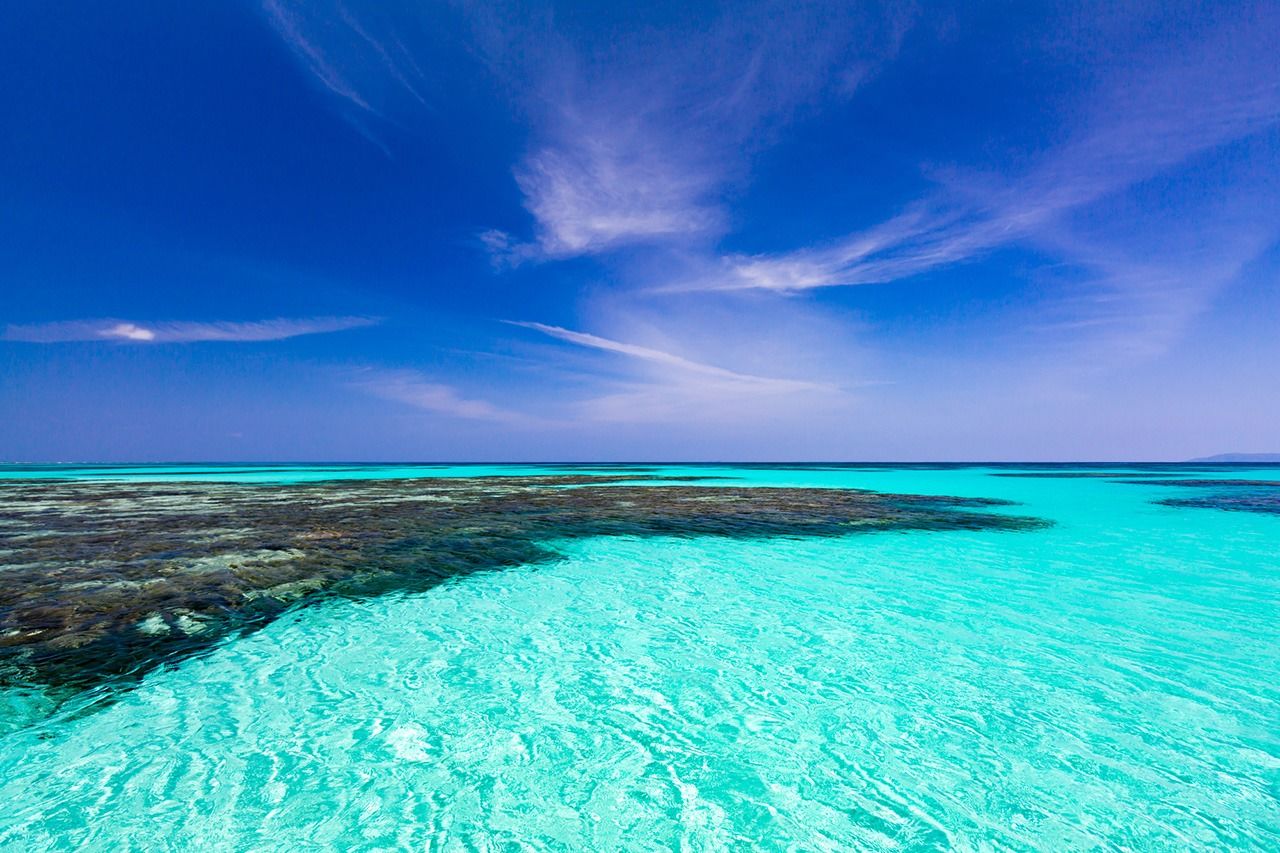 Hateruma is said to mean “the edge of the coral.” Nishihama Beach, located in the northwest of this island, is renowned as one of the most beautiful in Yaeyama for its pure white sand and highly transparent waters. The ocean color is even called Hateruma blue. With stable air currents and very little light pollution, Haterumajima is perfect for observing the stars. There is an astronomical observation tower here and this is the best place in Japan to see the Southern Cross. 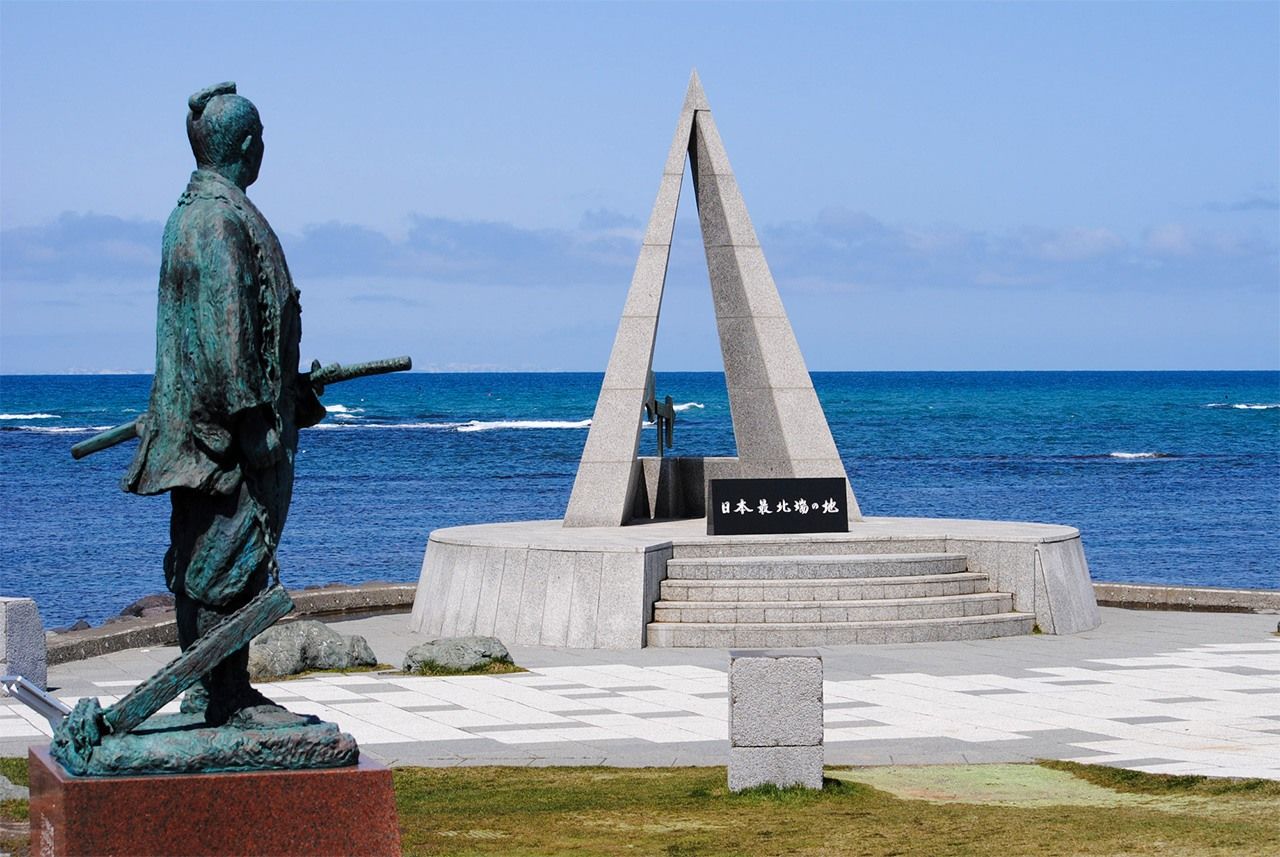 The city of Wakkanai is referred to as the top of Japan. If you stand facing the sea, it surrounds you both left and right, and ahead the Russian island of Sakhalin is visible 43 kilometers off in the distance. There is a statue of Mamiya Rinzō, a Japanese explorer who crossed from Sōya to Sakhalin in the early nineteenth century.