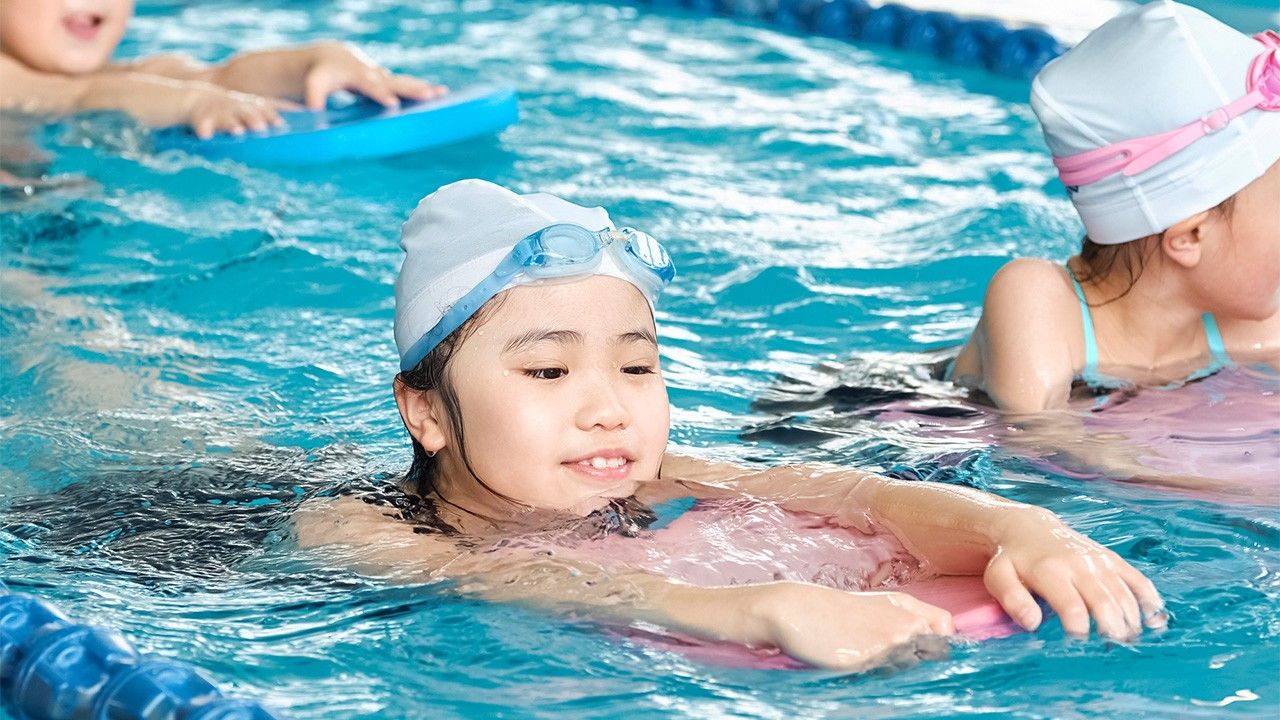 Lifestyle Education Family Apr 8, 2020
Many Japanese parents choose to send their children to swimming lessons, which may be in part because it makes the fewest demands on them.

A survey of children’s lessons outside school conducted by Ikōyo, an information site for families with young children, found that while less than 30% of children up to the age of three are enrolled in some kind of class, this share rises to 40% for four-year olds and to over 60% for five-year olds. 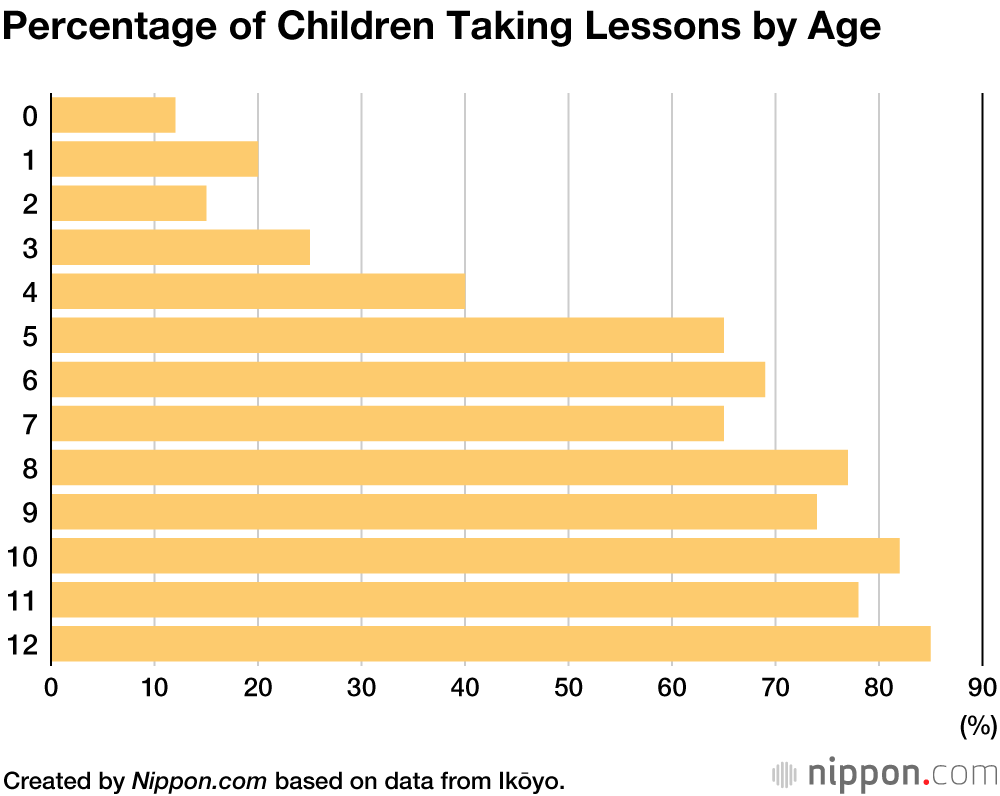 Swimming was the most popular activity, chosen by 38% of respondents, and in first place for four years running since the 2017 survey. Swimming enjoys steady popularity among families with children 12 and under.

Asked why they chose swimming as a pursuit for their children, parents said, for example, “my boy had asthma so I thought swimming would help improve his lungs” or “it’s a skill that can save your life.” Some parents also noted that it requires less in the way of parental commitment.

This was in comparison to team sports like baseball or soccer, which often entail taking children to the practice field, hauling equipment, and being on duty to provide water and snacks, all of which make demands on parents’ time and energy. Swimming, on the other hand, is an individual sport, and parents thought that “it’s less of a burden because there’s no roster duty” or “there’s not as much laundry as with other sports.” 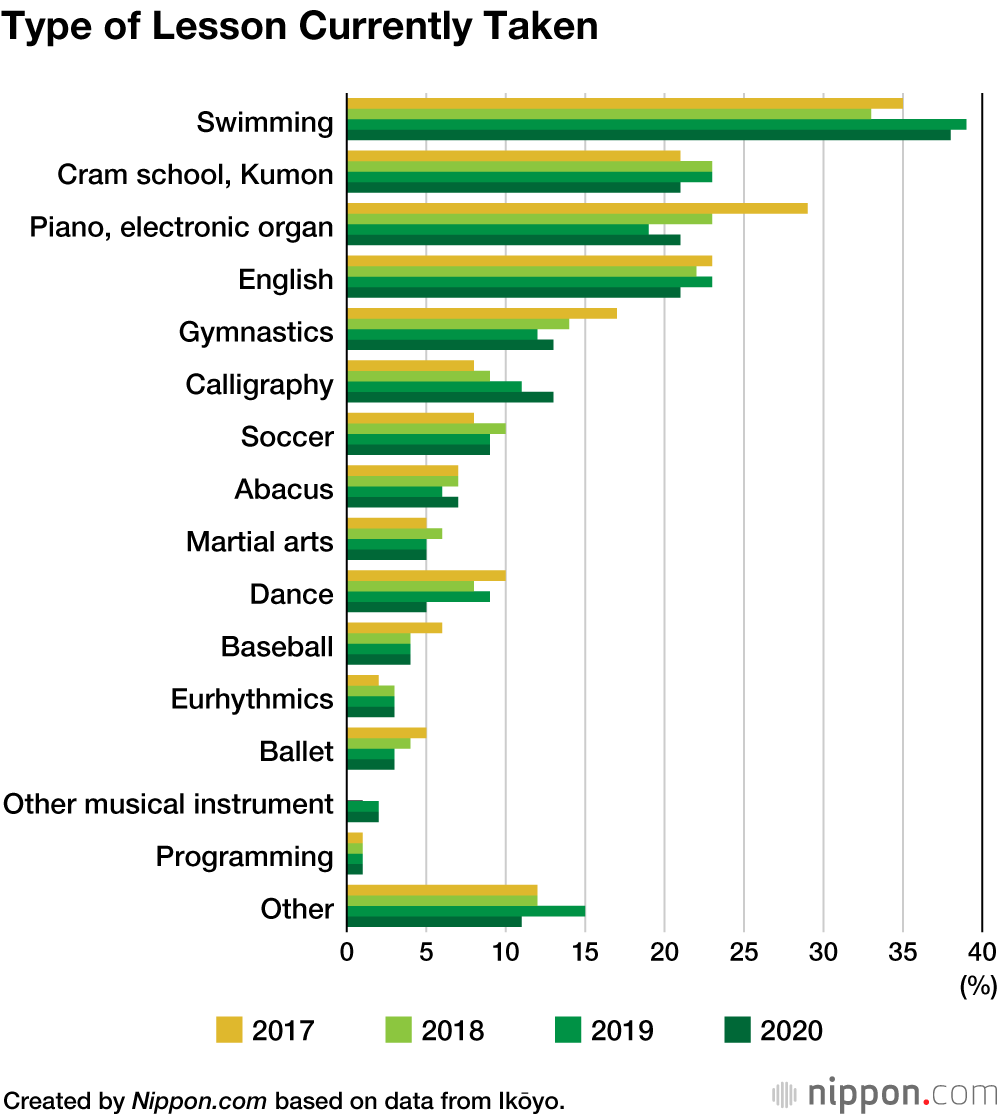