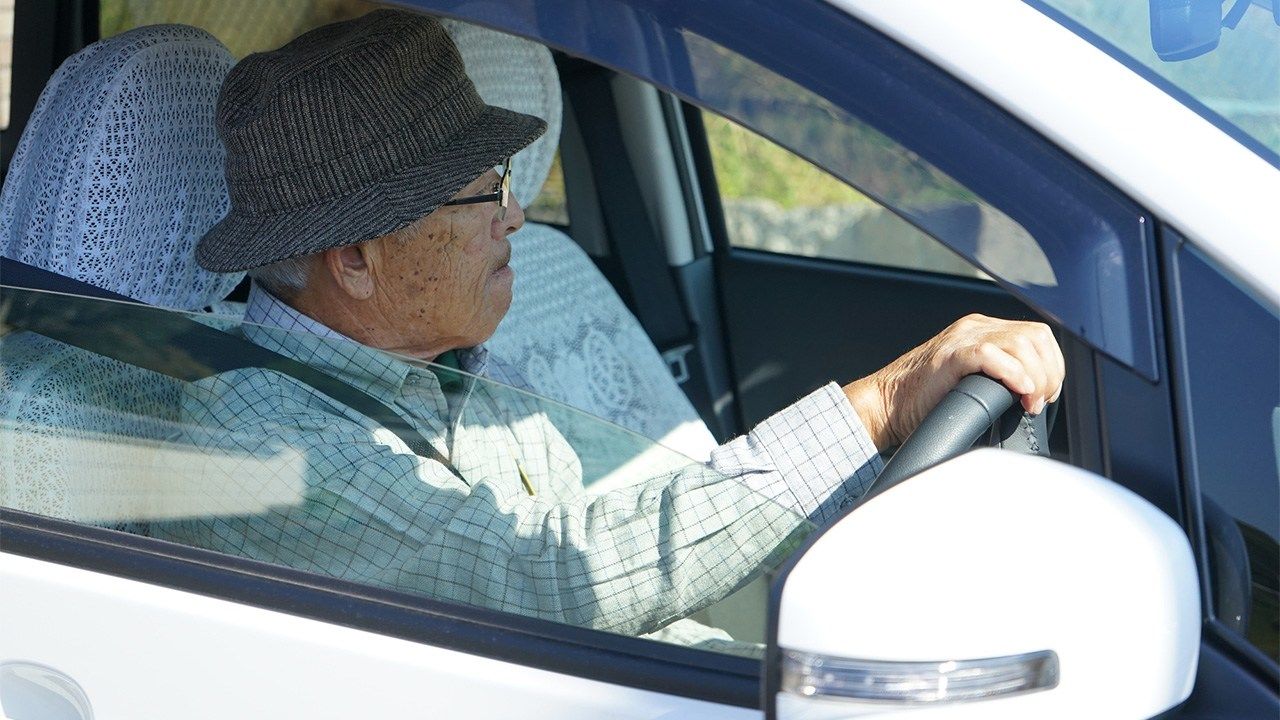 Apr 13, 2020
As Japan’s society ages, a pressing issue is how to prevent driving accidents involving senior drivers, and encouraging the voluntary return of drivers' licenses is seen as one part of the solution.

Statistics from the National Police Agency on drivers' licenses show that 601,022 people in Japan voluntarily returned their licenses in 2019, the highest number on record since 1998, when the system to do so was introduced and a year-on-year increase of 179,832. 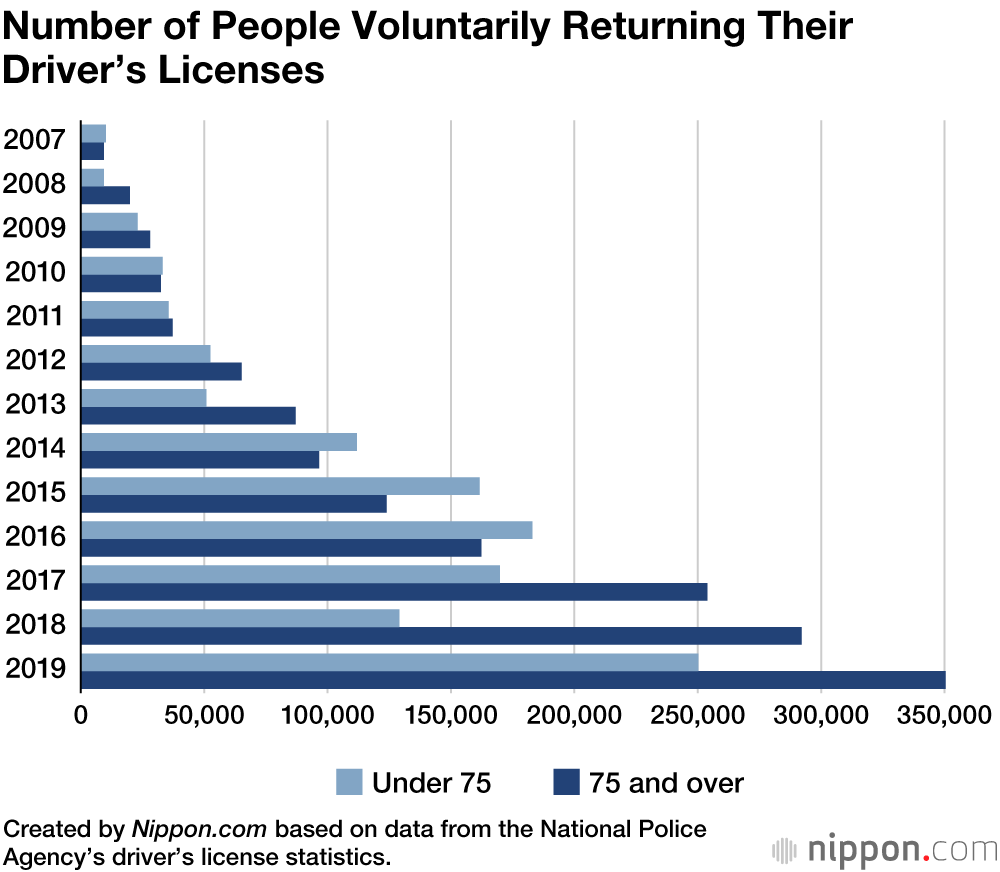 On April 4, 2019, an 87-year-old, retired high-ranking official from the former Ministry of International Trade and Industry suddenly accelerated while driving near Ikebukuro Station in Tokyo, killing a mother and her three-year-old daughter. This accident brought media attention to problems concerning elderly drivers, which seems to have spurred the trend toward returning licenses. Local governments and police departments are also offering various benefits to people who do so, such as “driving career certificates” that entitle a person to discounts on taxi or bus rides. 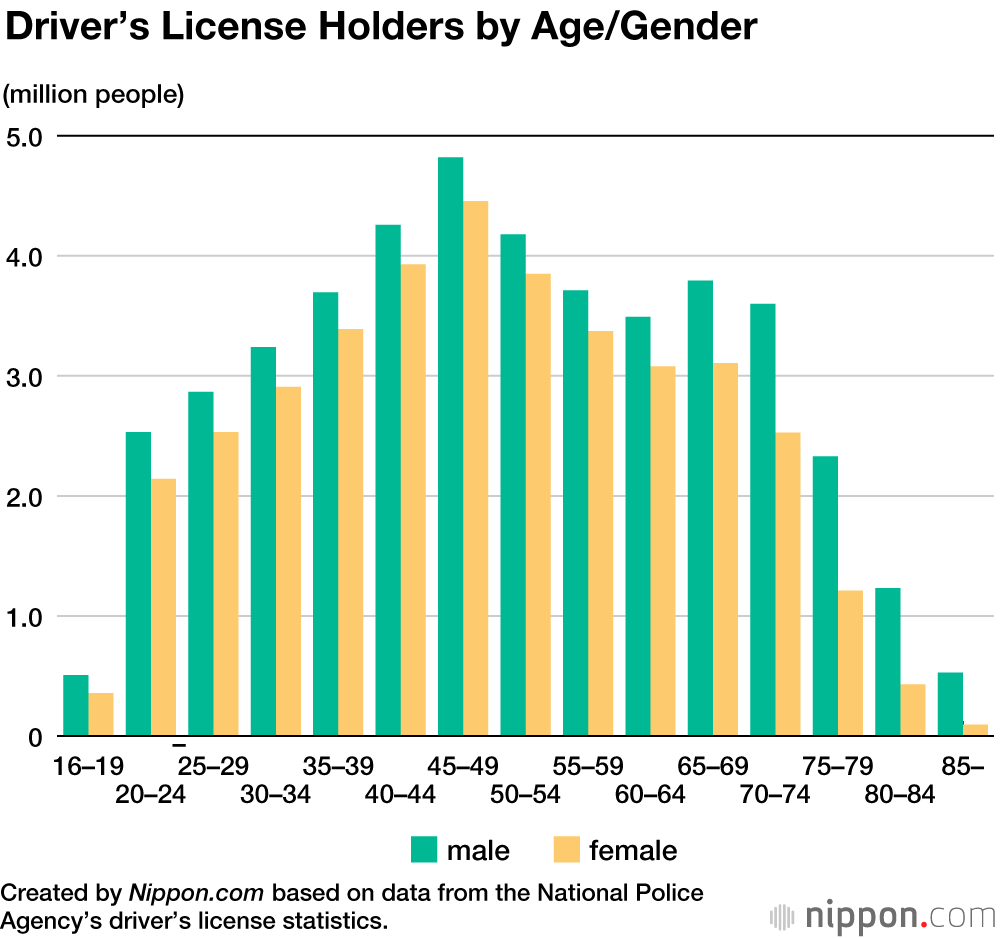 Under ordinary circumstances, it is relatively easy for someone living in an urban area with good public transportation to voluntarily return a driver’s license, but in other parts of Japan it can be difficult to get around without a car. At present, 22.9% of all license holders are 65 or over. As the baby-boom generation in Japan is reaching the age of around 75, it seems time to put in place an environment that makes it easier for elderly people to return their drivers' licenses, including support for their transportation needs.