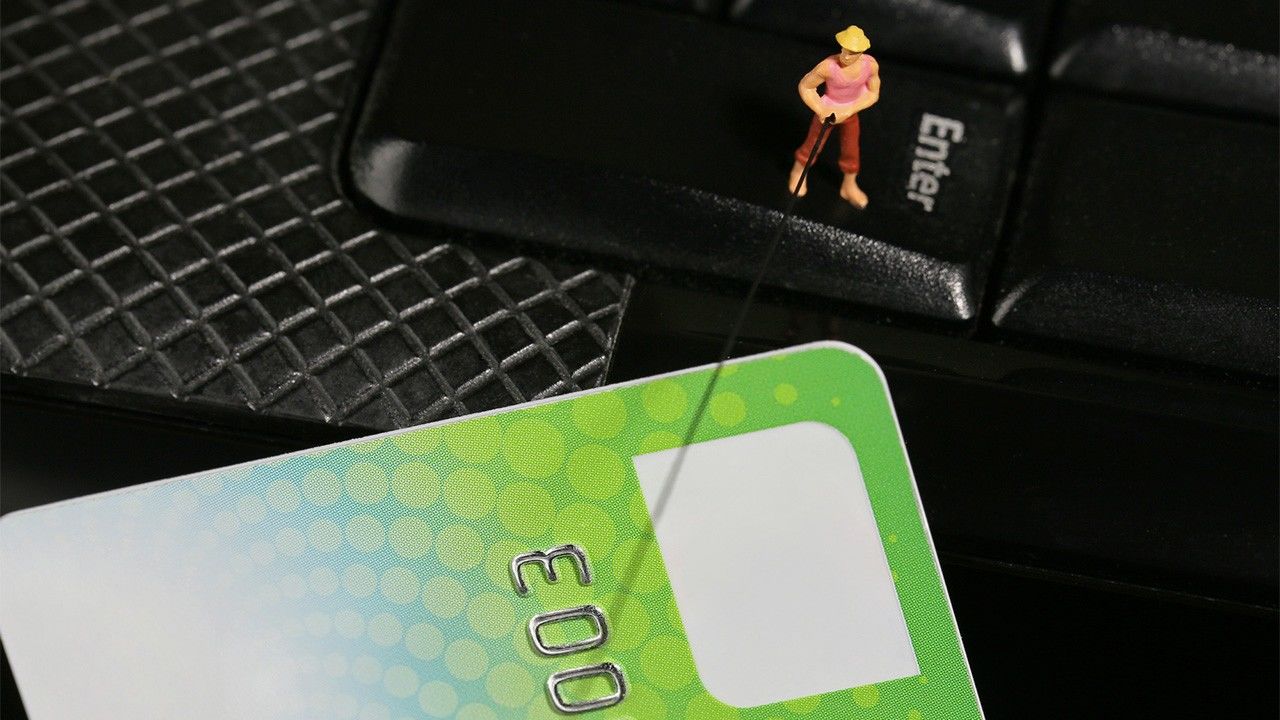 Sharp Rise in Online Money Scams in Japan in 2019

Society Economy Apr 20, 2020
Online money transfer scams, where Internet banking users are tricked into visiting fake sites that gain access to their IDs and passwords and drain their accounts, have drastically increased in the last year.

A survey by the National Police Agency found that the number of Internet-banking money transfer scams in 2019 increased nearly sixfold from the previous year to 1,872 cases. This is the second highest total after that for 2014. Financial losses from these scams in 2019 totaled ¥2.52 billion, 5.5 times the amount recorded for 2018. 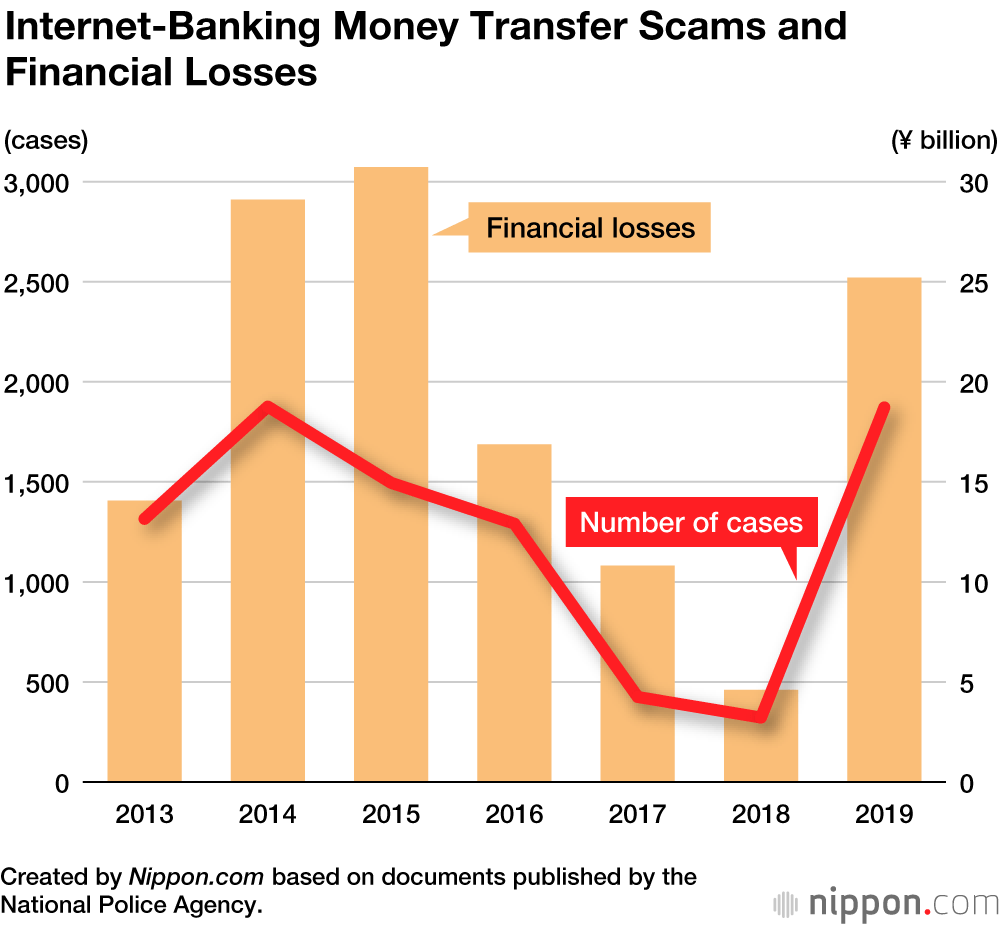 There was a rapid increase in financial losses caused from September 2019 onward. Information on the official websites for the NPA and the Financial Services Agency indicates that recently users are being sent text messages purporting to be from banks with the objective of leading them to fake phishing sites. Criminals use these to acquire their Internet banking IDs, passwords, and one-time passwords or to infect their computers with spyware to steal that information.

Individual users suffered greater damage with losses of ¥2.44 billion, compared with ¥75 million for companies. The nationality of the account holders to which the money was remitted showed Japanese were the highest with 58.6%, followed by 13.5% Vietnamese, and 8.8% Chinese. 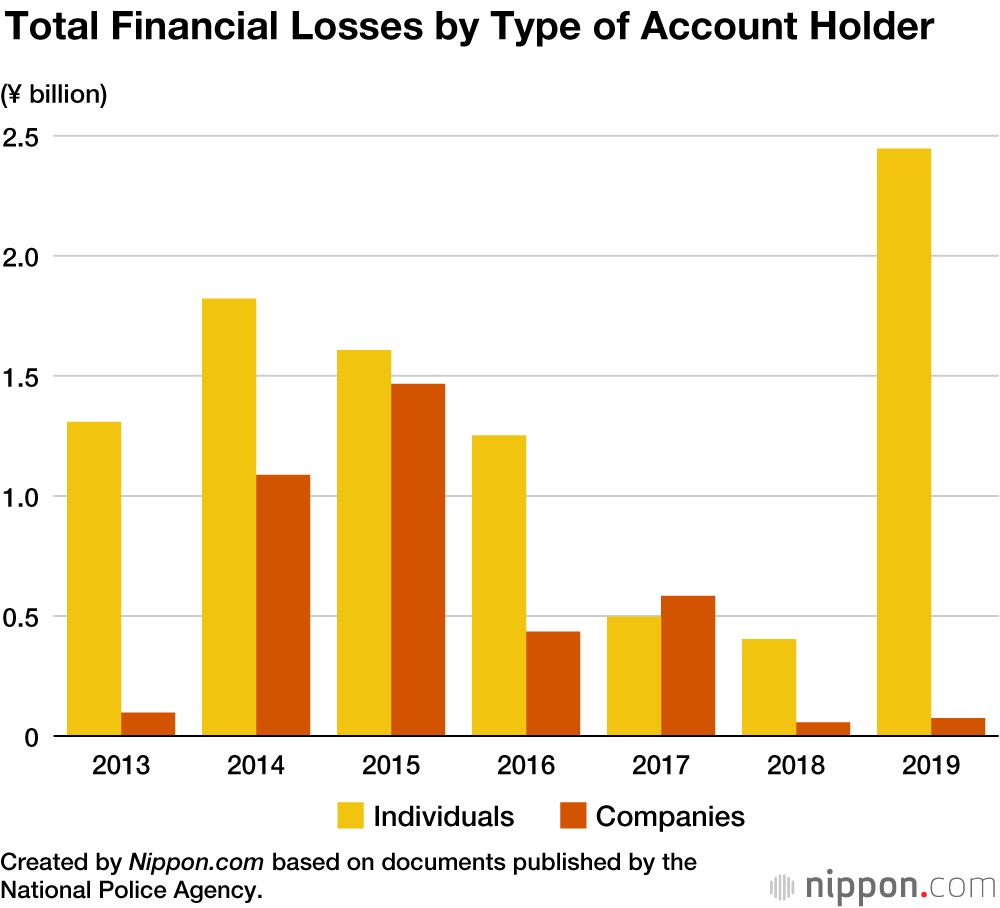 The NPA and FSA are both calling for people to take appropriate measures to prevent these scams, such as by keeping their antivirus software updated, running virus scans on their computers, and not opening text messages that they don’t recognize. The FSA stresses that financial institutions never ask for IDs and passwords through text messages. Bookmarking the official bank website on your browser and always accessing through that link for Internet banking is a good way to avoid being scammed.