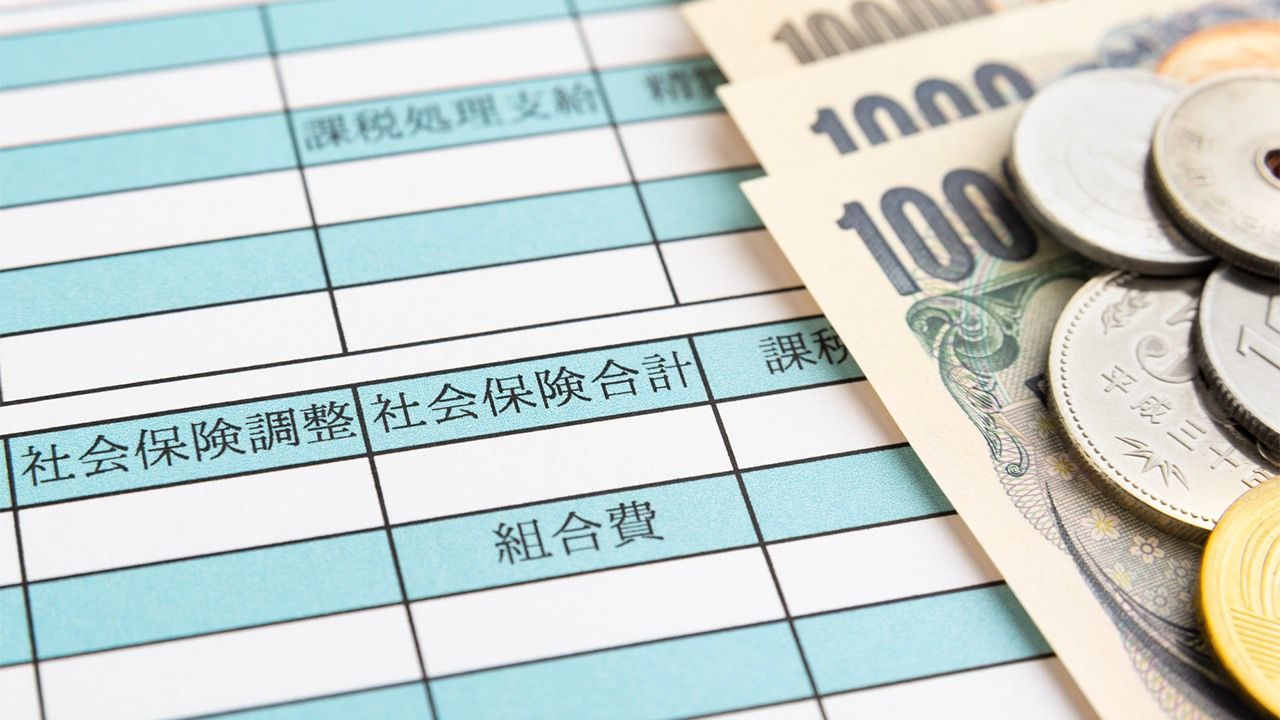 Economy Work Apr 28, 2020
Wage growth in Japan is sluggish compared with other major economies. In 2019, nominal wages fell for the first time in six years, partly as a result of shorter working hours.

Provisional results from monthly labor surveys performed by Japan’s Ministry of Health, Labor, and Welfare found that total nominal wages in 2019 averaged ¥322,689 per worker. This represents a 0.3% dip below 2018 levels, the first such decrease in six years. Average hours worked also declined by 2.2% to 139.1 hours per month. A cut in overtime by businesses as part of work-style reform efforts seems to be one factor in the drop in wages. 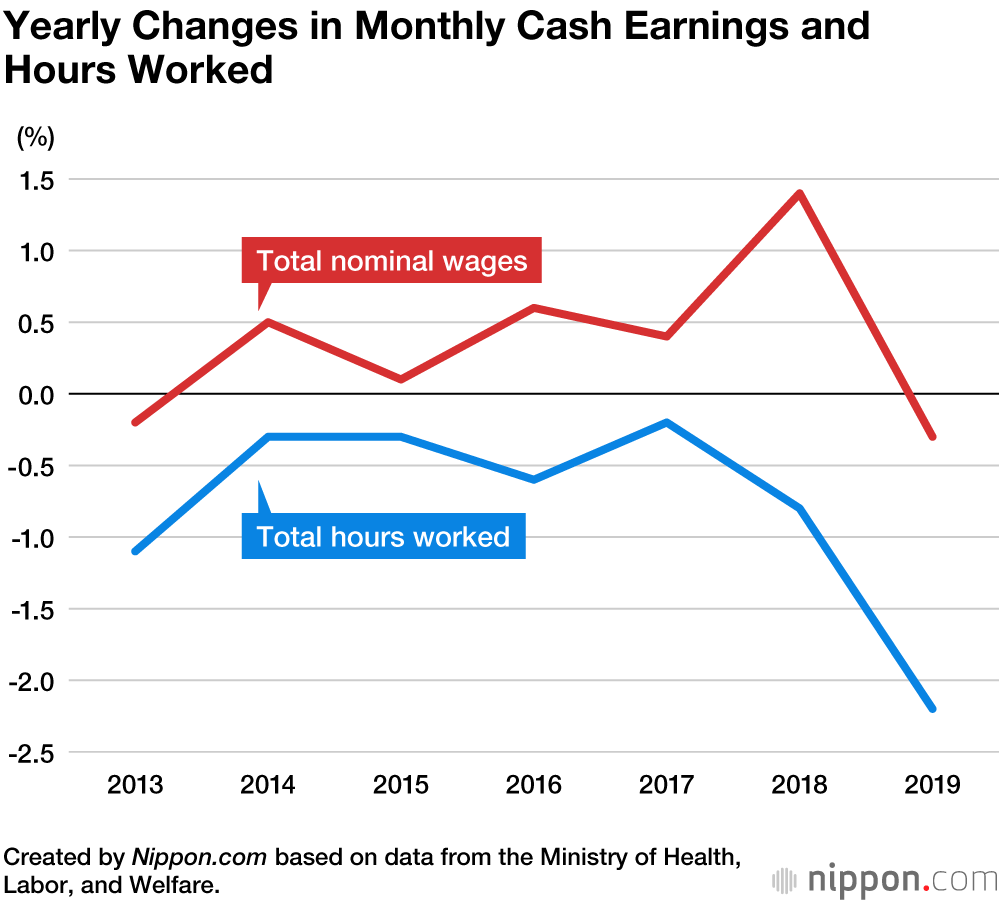 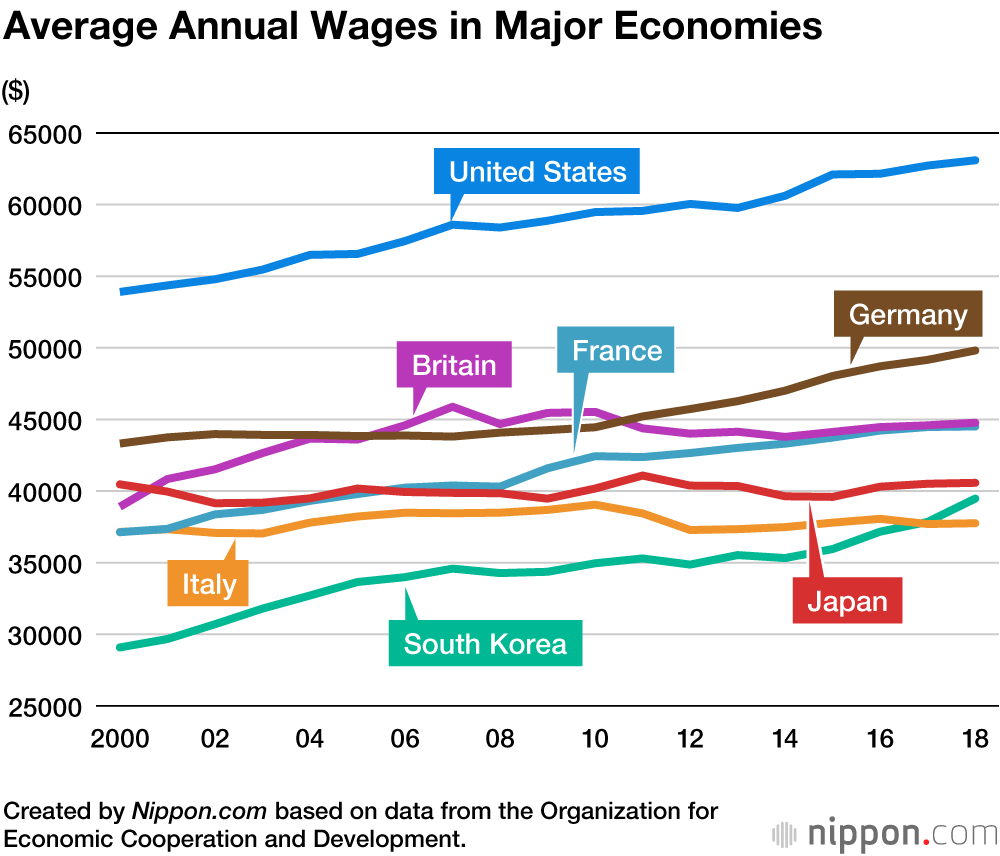