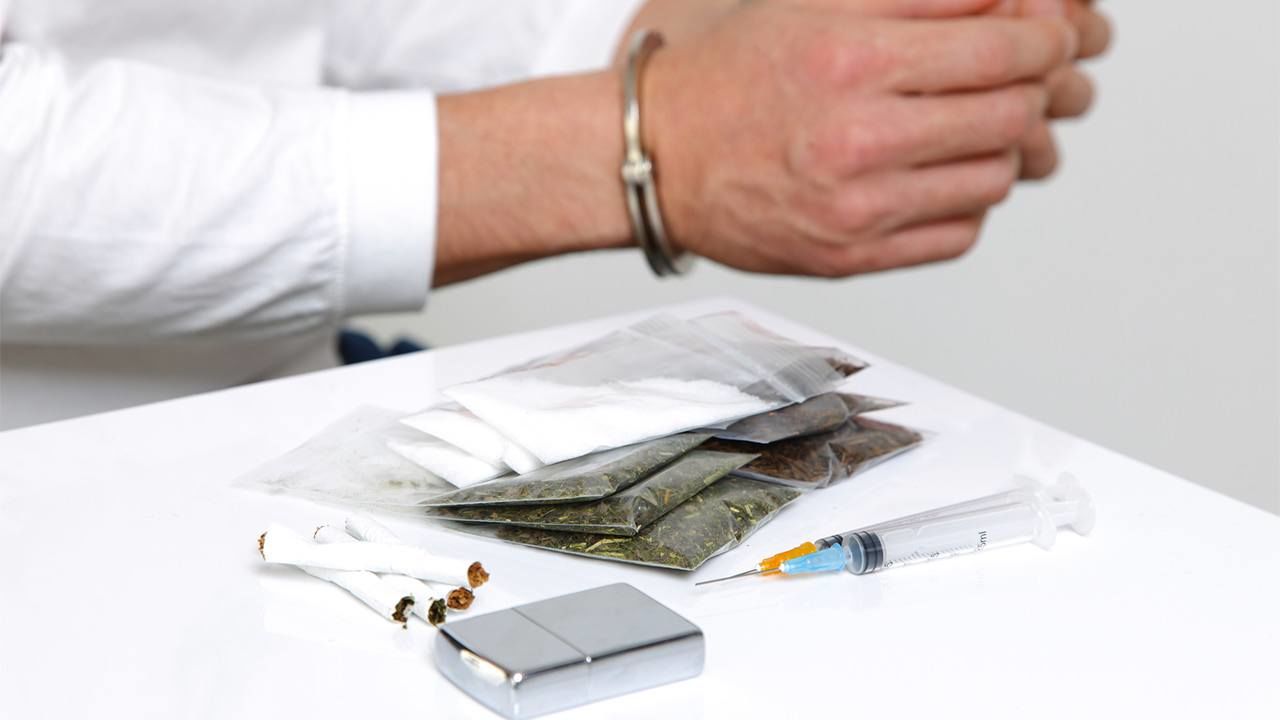 Cannabis Offenders in Japan Exceed 4,000 for the First Time in 2019

Society Health May 22, 2020
More and more young people are being detained in Japan for cannabis possession and other drug-related offenses.

Japan’s National Police Agency reports that 4,321 people were arrested, referred to prosecutors, or otherwise detained on cannabis-related offenses in 2019, an increase of 743 on the year before. While the figure has been increasing for six consecutive years, this is the first time that it has exceeded 4,000. The number of cannabis-related cases also rose by 748 to 5,435.

The total number of people detained for drug offenses in Japan last year fell by 498 to 13,364. Of this number, the lion’s share, 8,584, involved stimulants (down 1,284). While still making up only a small percentage of the total, cocaine is another category that is growing rapidly, with 205 people detained for cocaine-related offenses in 2019 (up 8). 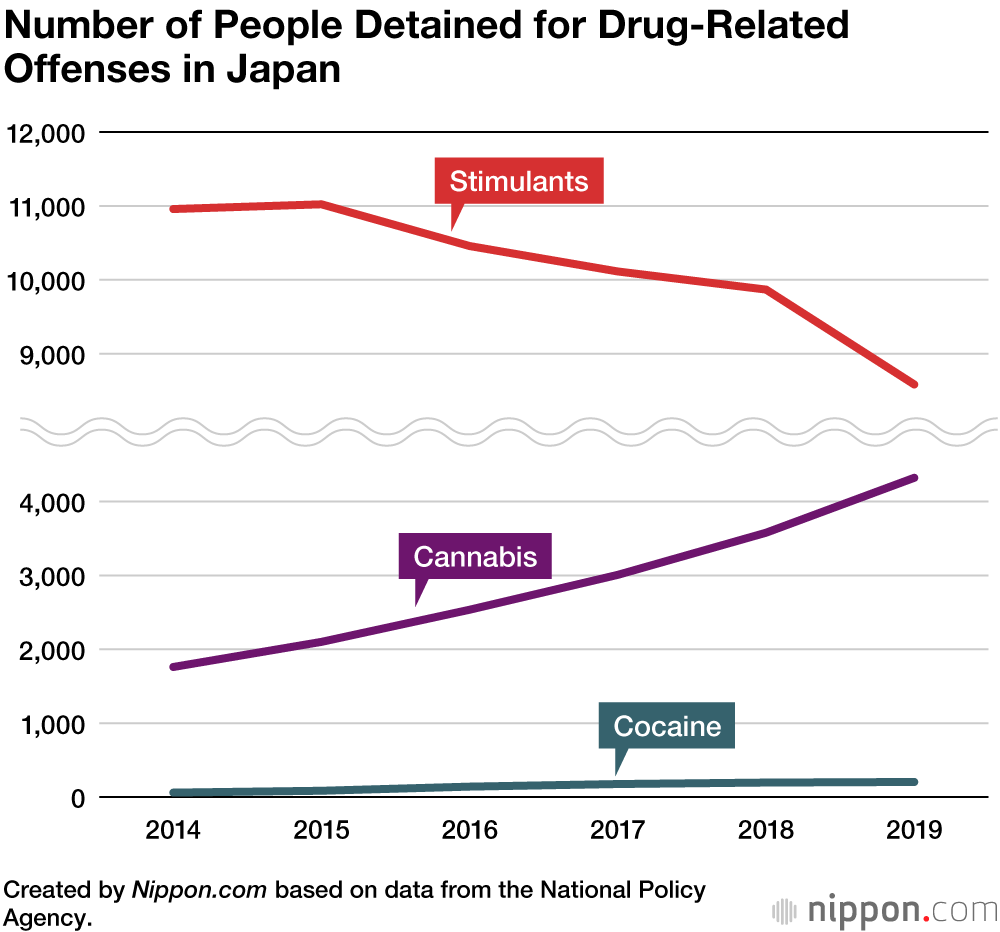 Of those detained on cannabis offences, 780 (18.1%) had gang connections and 279 (6.5%) were foreign nationals. These figures increased by 18 and 26 on the preceding year, respectively. 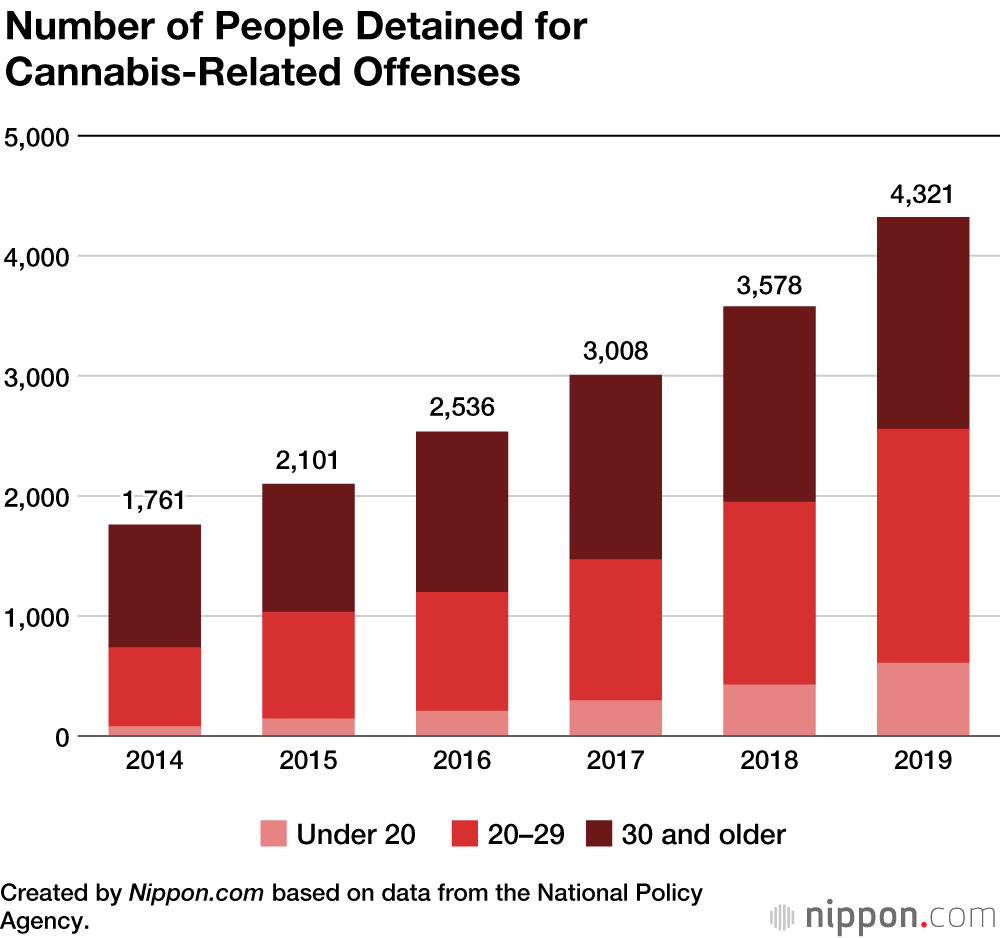