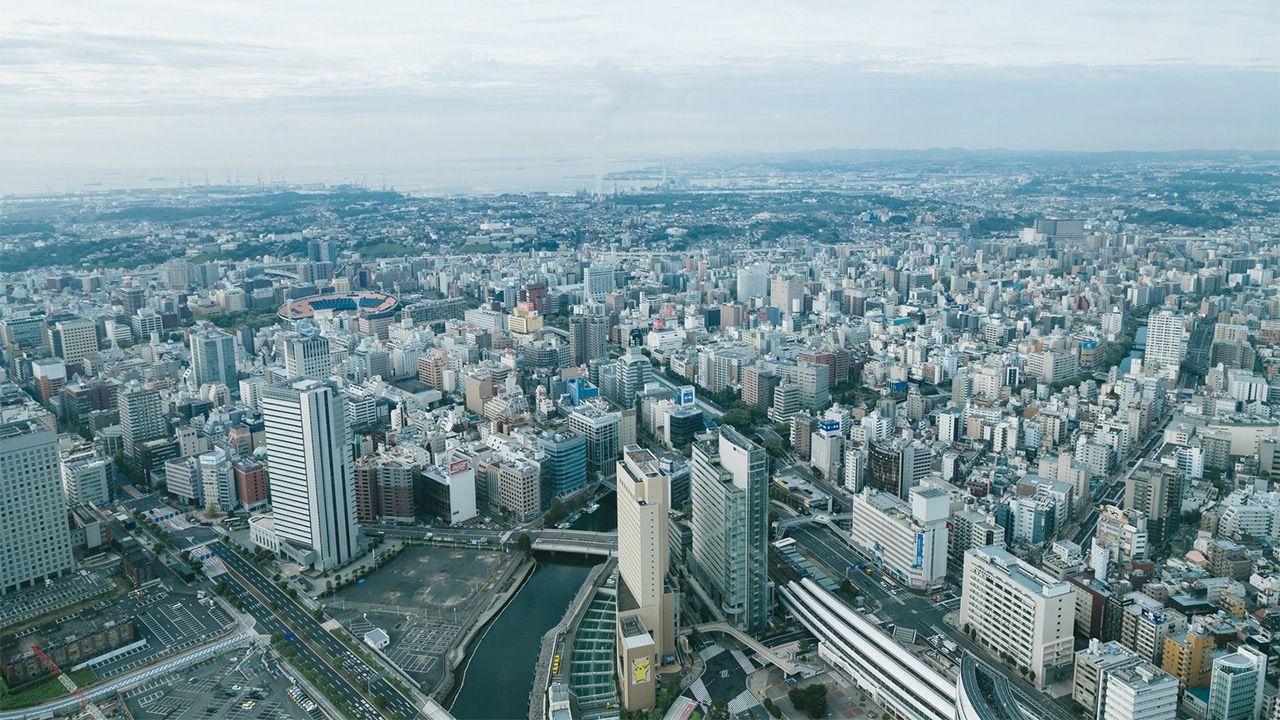 Economy May 21, 2020
Japan’s companies are continuing to make downward revisions to financial results for the fiscal year ending March 2020.

Japan’s state of emergency has seriously affected companies’ bottom lines through both direct business suspension requests and the negative effect on consumption of people staying at home.

A survey carried out by Tokyo Shōkō Research revealed that 2,113 listed companies, approximately 60% of the total, had disclosed information as of May 6 on the impact of and their responses to the COVID-19 crisis. Of those, 410 companies reported downward revisions, taking away a total of ¥3.4 trillion in sales and ¥2.6 trillion in profits. These figures have ballooned all at once as, starting from late April, major companies have been announcing widescale downward revisions due to such actions as disposing of impaired assets.

A further 52 companies have withdrawn their forecasts and revised their statuses to “undecided” as they are unable to predict the effect this situation will have on business. 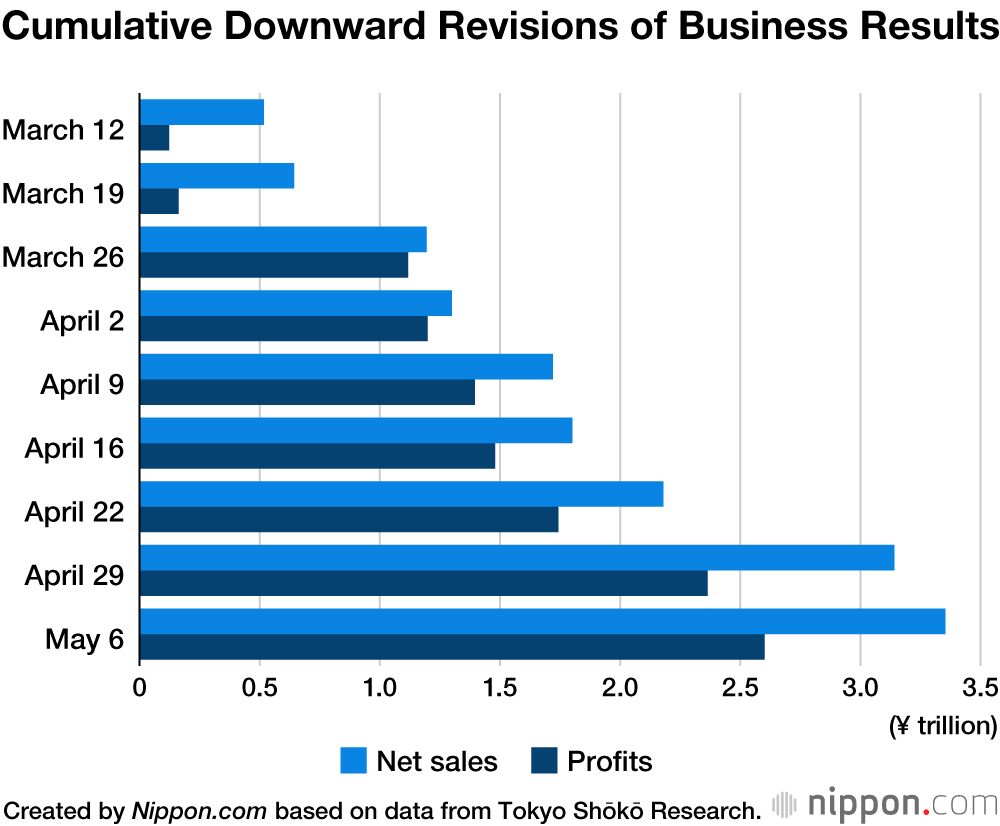 Of the 410 companies that made downward revisions, 164 were in the manufacturing sector, 82 in the service sector, and 63 in retail. These three sectors alone accounted for more than 75% of the total.

In contrast, 495 or 13.1% of listed companies have postponed announcement of their financial results. The introduction of working from home has introduced considerable confusion in the balancing of accounts and the auditing process.