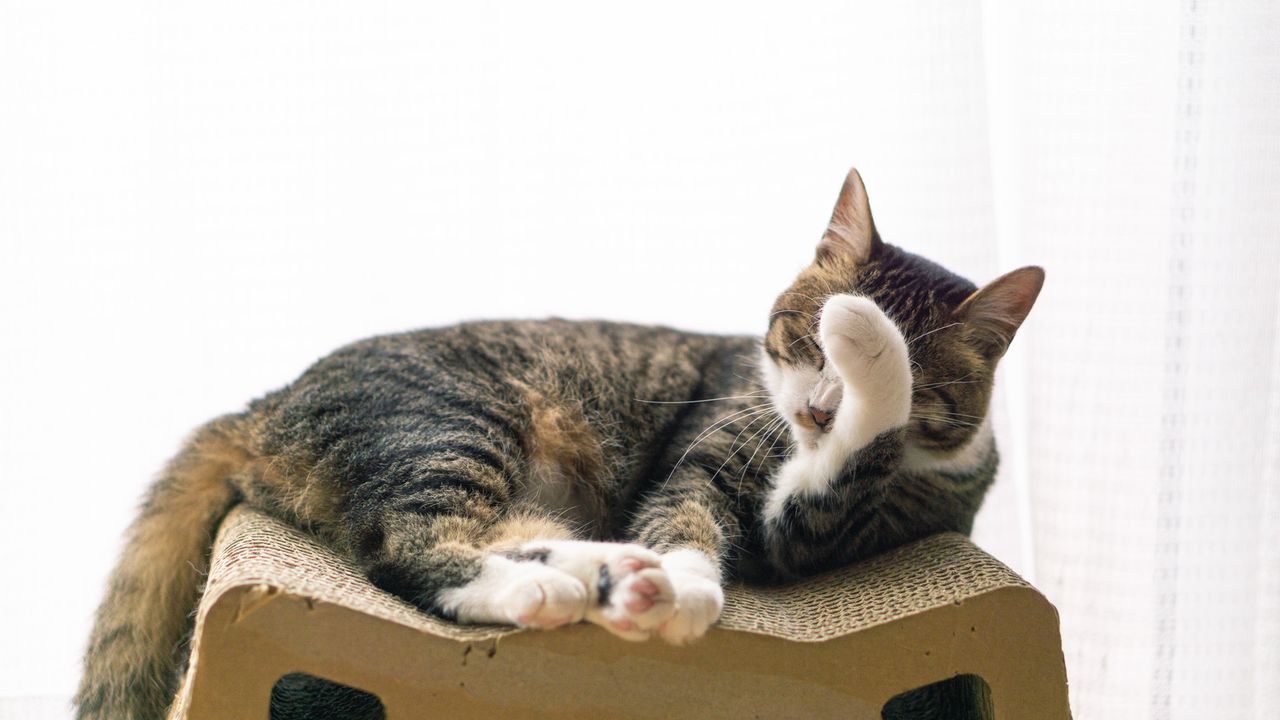 Coronavirus Crisis: Japan Lifts State of Emergency in All But Eight Prefectures

Politics May 15, 2020
Japan lifted the state of emergency across the country except for Hokkaidō and prefectures in the Tokyo and Osaka metropolitan areas.

On May 14, the Japanese government, following consultation with an advisory panel, lifted the state of emergency over the coronavirus in 39 of the country’s 47 prefectures. The raising of the declaration includes areas that had seen relatively few COVID-19 cases as well as Ibaraki, Ishikawa, Gifu, Aichi, and Fukuoka, which were among 13 prefectures designated for stepped-up measures.

The state of emergency will remain in effect in Chiba, Hokkaidō, Hyōgo, Kanagawa, Kyoto, Osaka, Saitama, and Tokyo with a decision to be made later on whether to lift it in these prefectures on May 21 ahead of the current planned end on May 31. The graph shows how new cases in these areas peaked in the first two weeks after the state of emergency was initially announced on April 7, before showing a subsequent downward trend. 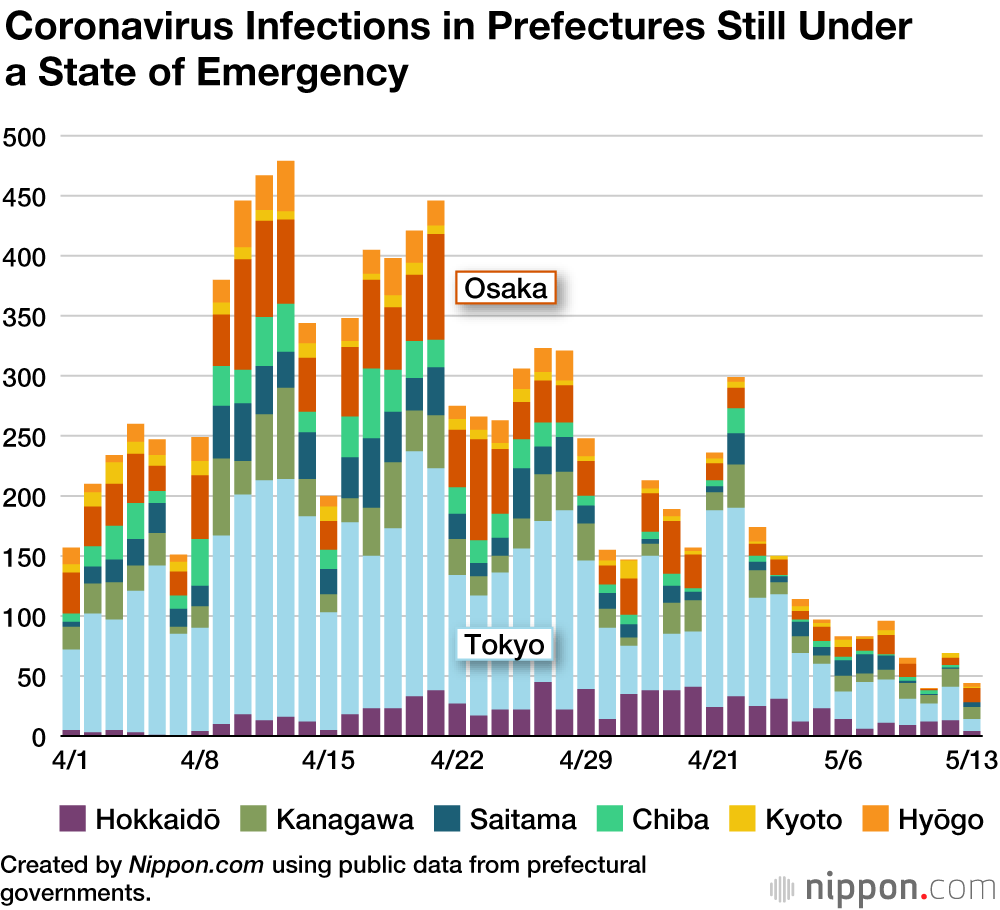