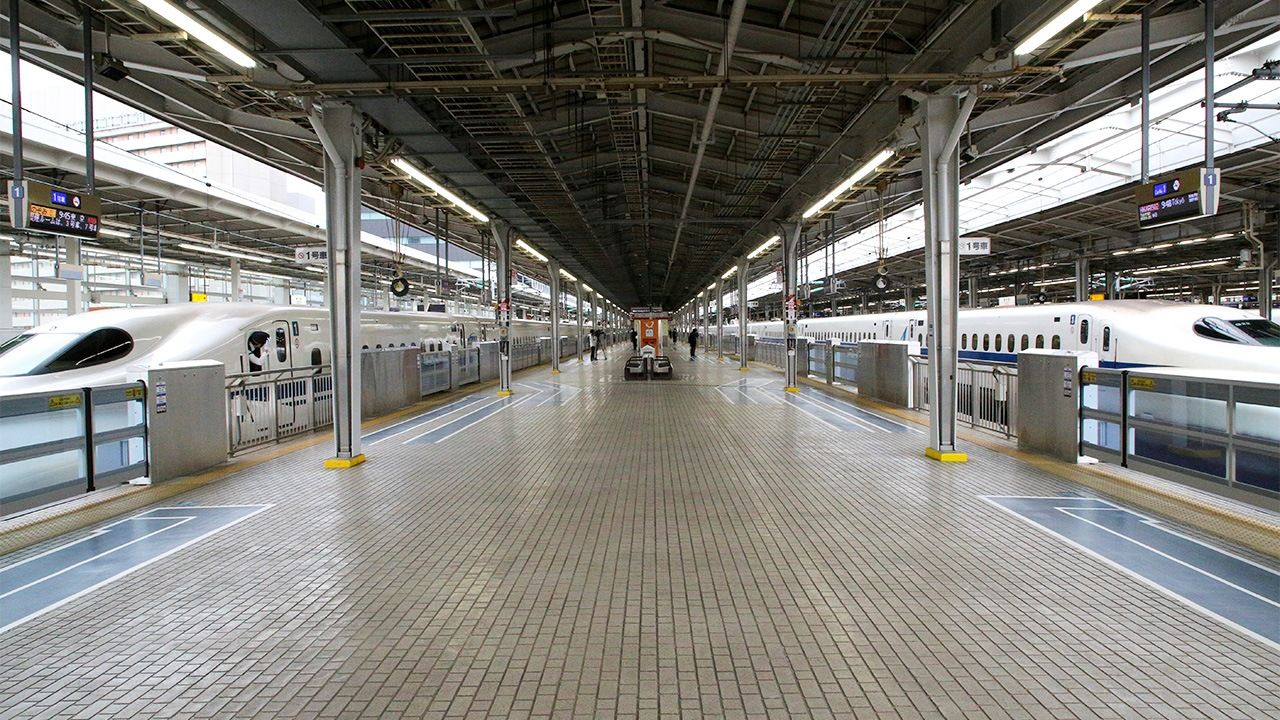 Economy Travel Global Exchange May 29, 2020
After Japan welcomed a record high of 31.9 million international visitors in 2019, the government set a goal of 40 million for 2020, but the COVID-19 pandemic has caused unprecedentedly low visitor figures.

The Japan National Tourism Organization reported that overseas visitors to Japan in April 2020 fell by 99.9% from the previous year to 2,900. This is the first time for the number of monthly visitors to fall below 10,000 since statistics were first kept in 1964. The impact of the COVID-19 pandemic has led many countries to place restrictions on people’s movement and ban overseas travel, while Japan greatly expanded entry bans from April 3. 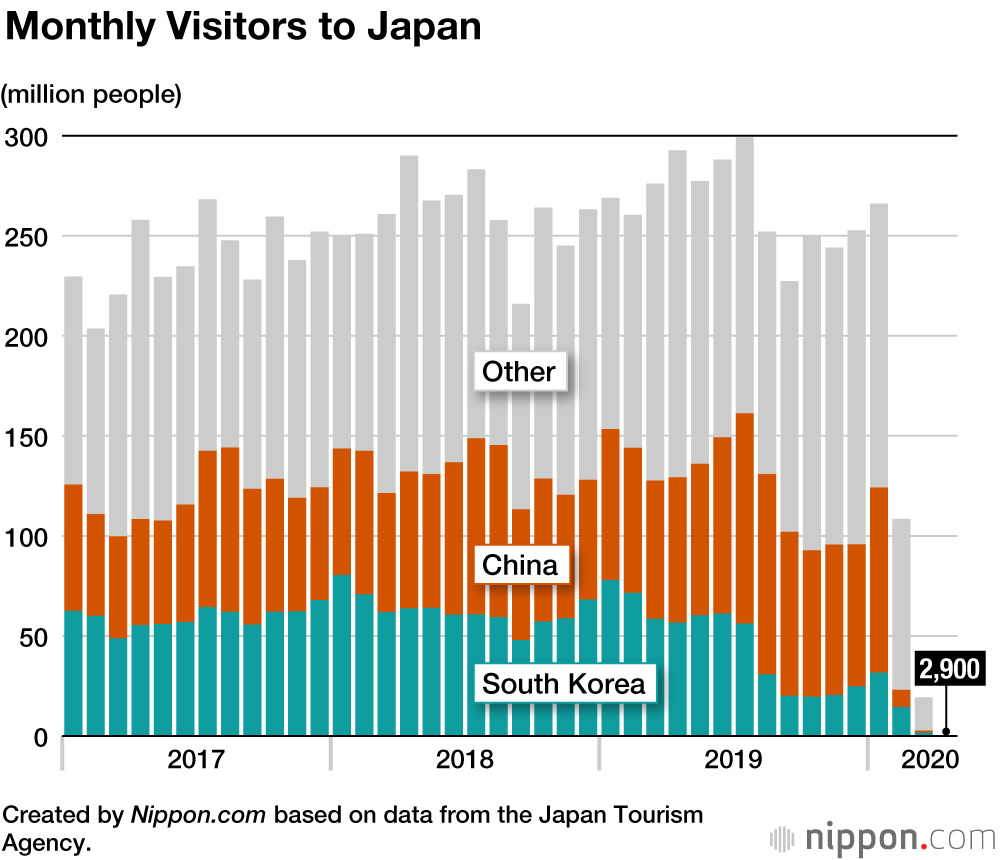 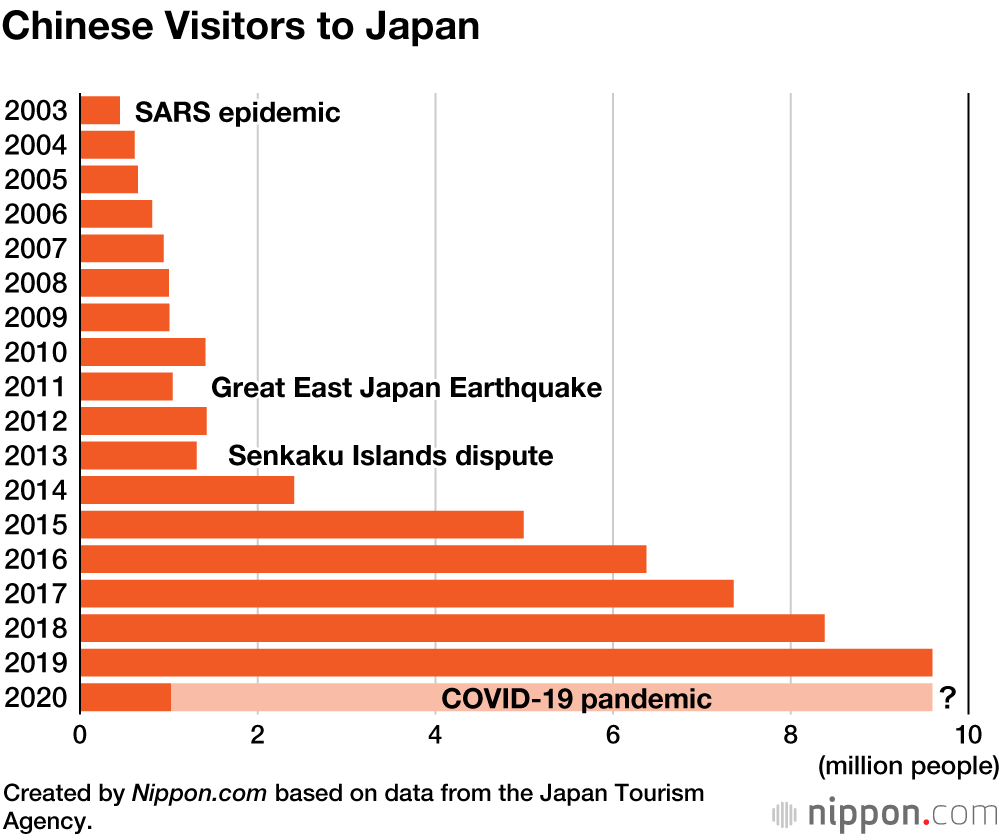