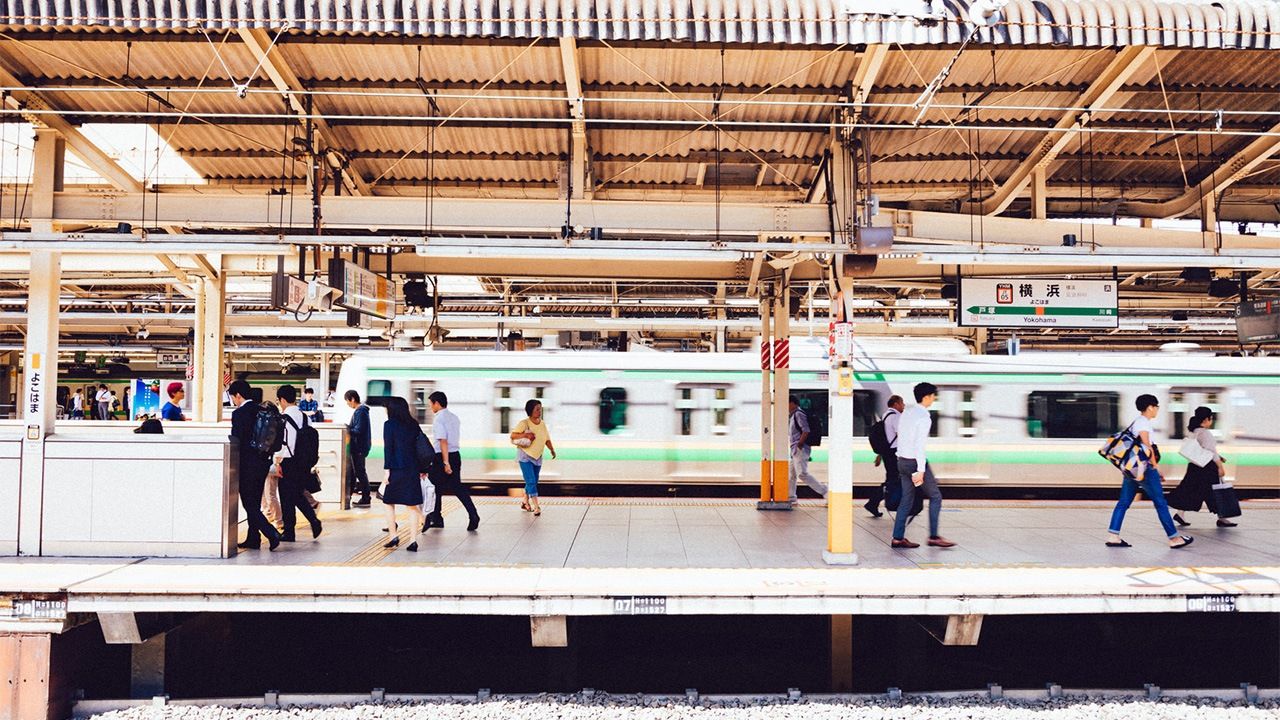 Health Society Lifestyle May 25, 2020
Japan has lifted the state of emergency in the last five prefectures where it remained in effect, as the number of cases per 100,000 people has dropped significantly to around the 0.5 level.

On May 25, the government lifted the COVID-19 state of emergency in the five remaining prefectures of Hokkaidō, Tokyo, Kanagawa, Saitama, and Chiba.

The state of emergency was initially declared on April 7 in eight prefectures: Tokyo and its three neighbors, three Kansai prefectures, and Fukuoka. On April 16, it was expanded nationwide, before being partially lifted in stages on May 14 and 21.

The government set a per-prefecture target for lifting the state of emergency of 0.5 or fewer total cases per 100,000 people over the past week. In Tokyo, this had reached as high as 8 on April 14 and 15, but efforts to work from home, refrain from unnecessary trips, and avoid high-risk situations have had a clear effect, particularly from May.

While Hokkaidō and Kanagawa still have not met the 0.5 target, their robust medical systems are among factors influencing the government decision. 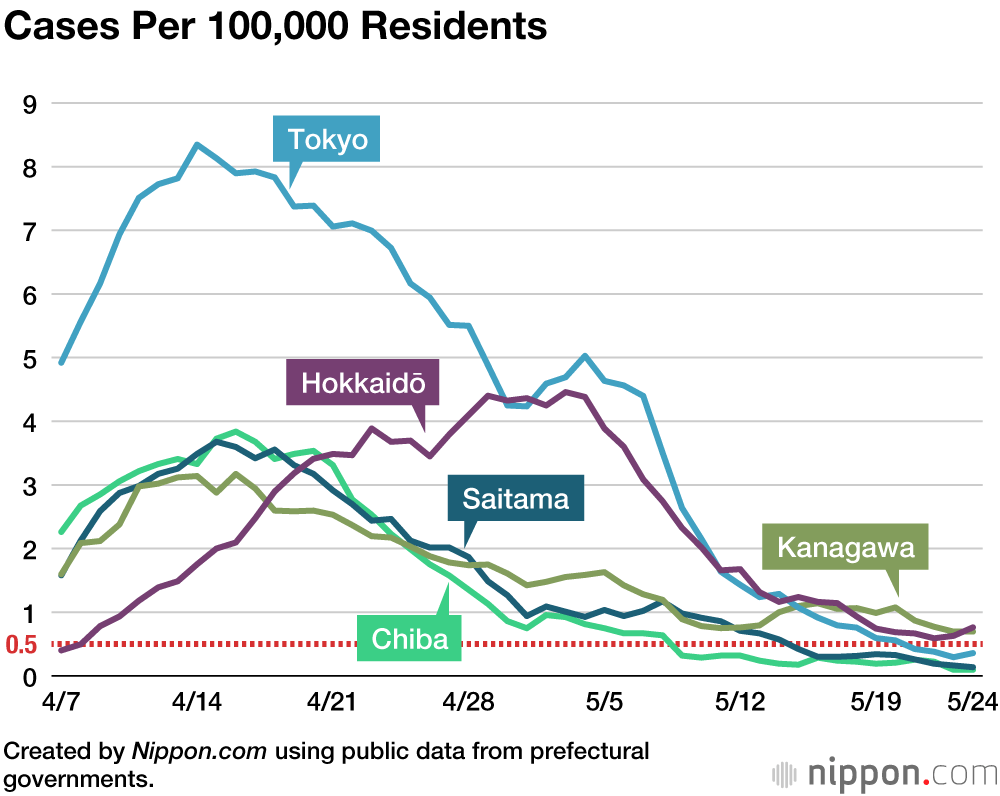