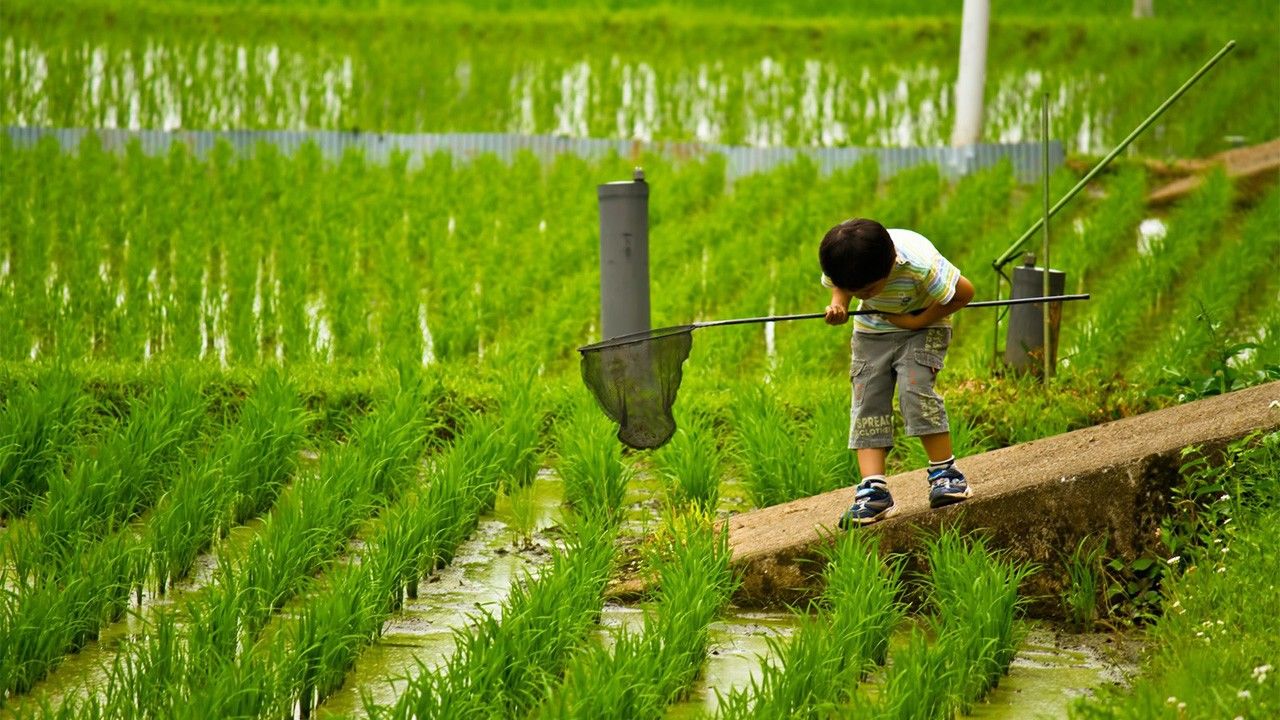 Work Lifestyle Jun 18, 2020
Around half of residents of Tokyo and its neighboring prefectures expressed interest in moving out of the capital, according to a recent survey.

A Cabinet Office survey has found that around half of Tokyo area residents show some interest in living in regional areas. It targeted 10,000 people aged from 20 to 59 living in Tokyo and its neighboring prefectures of Kanagawa, Saitama, and Chiba.

Overall, those who had some degree of interest accounted for 49.8%, but this rose to 61.7% for those who were born outside the Tokyo area. 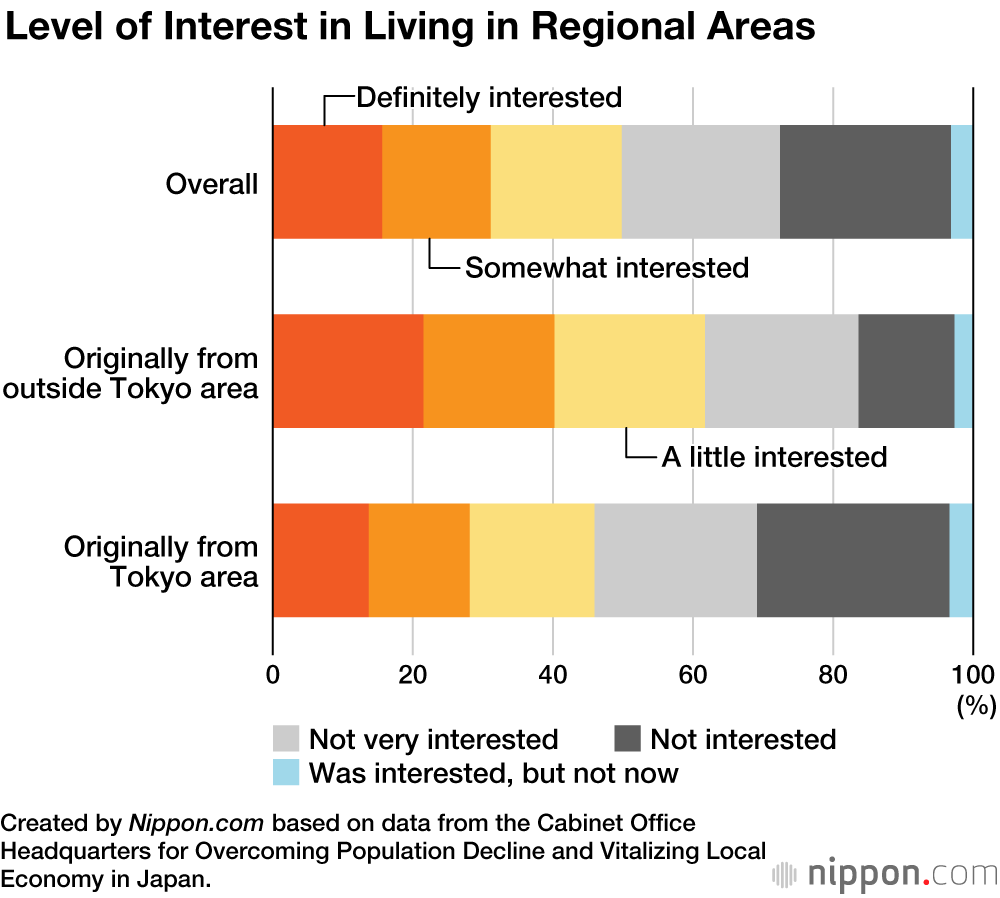 Of those who responded that they were definitely interested in living in regional areas, the most popular reason, with 54.8%, was due to the rich natural environment. Notably, 61.1% of people born in the Tokyo area gave that as their response.

On the other hand, among the most popular responses from those originally from outside Tokyo, 38.4% said they were interested because they wanted to live in the place they had grown up in and 19.9% expected it would be so they could take care of family members. 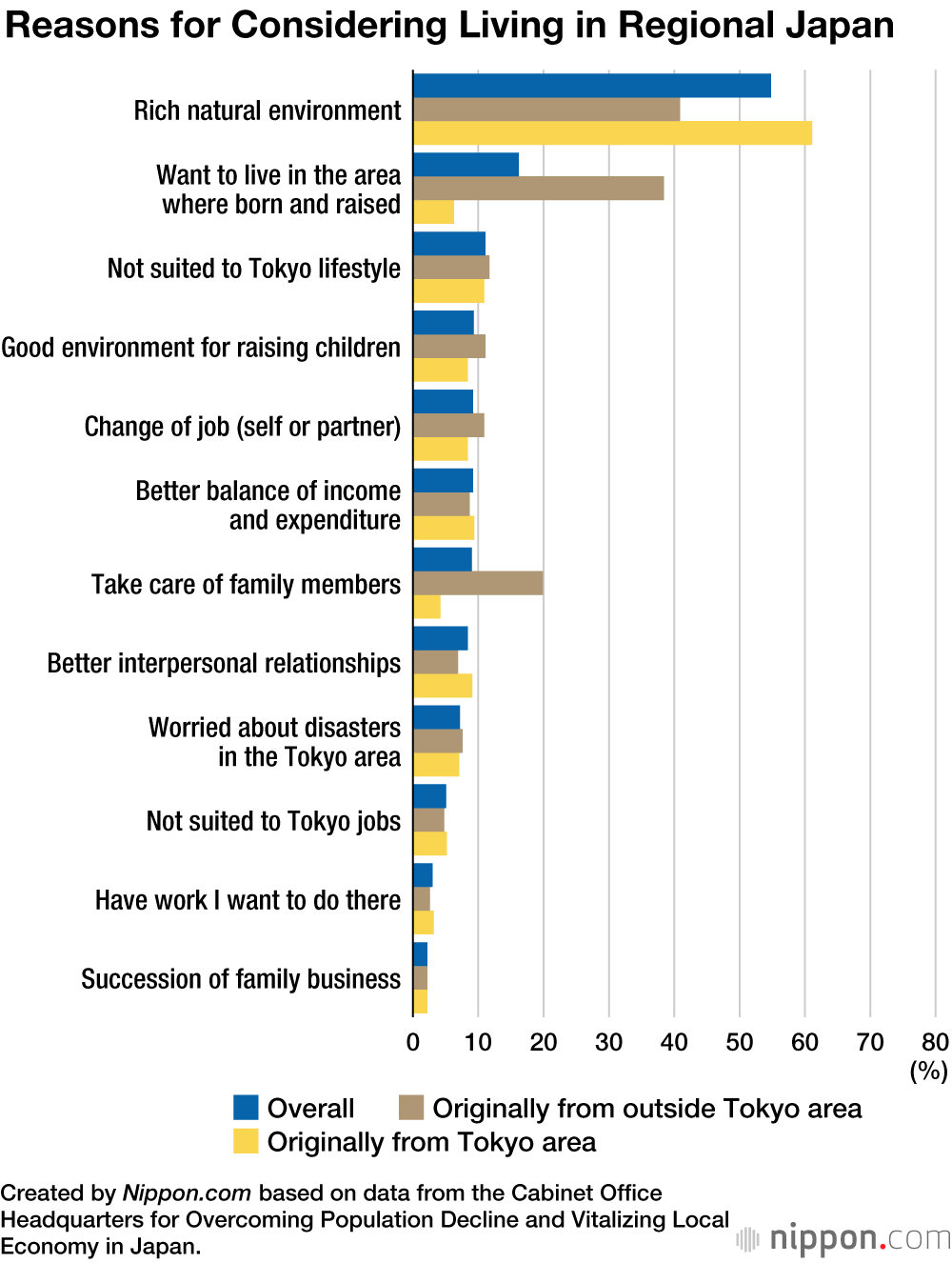 When asked what positive views people had of living in the countryside, the most popular response with 40.1% was of relaxing surrounded by nature after retirement, followed by a good work-life balance with 23.6%. The most popular negative impression was of inconvenient public transport (55.5%) and lower incomes compared with the capital (50.2%).