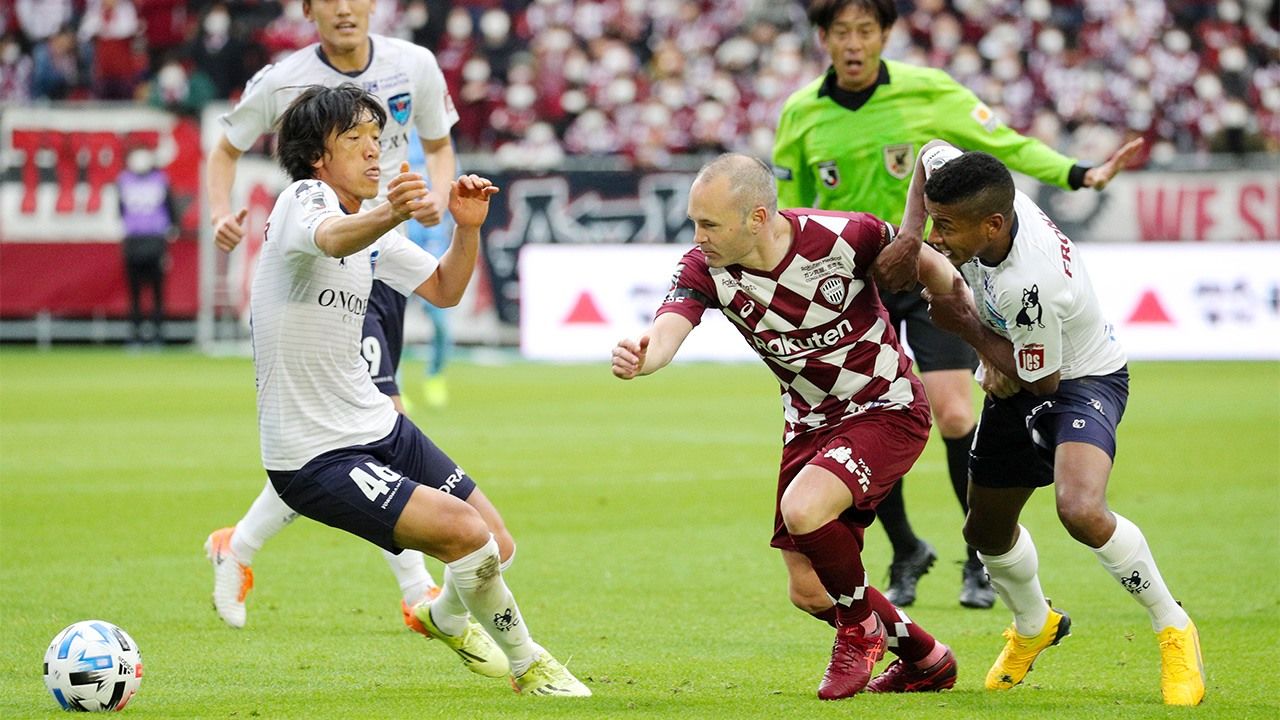 Sports Jul 8, 2020
The J. League has resumed play after a months-long suspension due to the COVID-19 pandemic. Clubs have bolstered measures to prevent the spread of the disease, including regularly testing players and playing games in empty stadiums.

Fans are rejoicing at the resumption of the J. League, Japan’s professional soccer league. The 2020 season kicked off on February 21 only for the top two divisions, the J1 and J2, to hit the pause button due to the coronavirus after just the first round of matches. Competition in the third division, J3, had yet to get underway when league officials decided to put the season on hold.

The J2 and J3 resumed play on June 27 followed by the J1 on July 4, after a nearly four-month hiatus. J. League officials have put in place a slew of new measures to prevent the spread of the coronavirus, including testing players and staff, some 3,500 people, for the virus once every two weeks. Player will also be required to follow strict guidelines like keeping a log of personal health and daily activities, practicing social distancing as much as possible during training and matches, and using dedicated water bottles. The league schedule has also been rearranged to reduce the need for travel, with teams in the same regions (divided into east and west) facing off in the early stages of the competition.

Another measure since restarting is clubs have had to play in front of empty stands. Starting from July 10, though, the league is planning on allowing limited numbers of fans into stadiums for matches. Attendance at venues will be capped at half of stadium capacity or a maximum of 5,000 people, with the amount of spectators allowed to be increased incrementally beginning in August. Visitors will have to follow strict protocols like having their temperatures checked before entering stadiums, wearing masks, and refraining from calling out or chanting. Members of the media and venue security staff will also be subject to stringent guidelines.

The J. League season will run longer than normal this year, stretching into mid-December, with clubs playing up to two matches a week, including during international breaks. To help mitigate the risk of injury and alleviate player fatigue from such a grueling schedule, the league will allow teams up to five substitutions per match instead of the normal three.

Created by Nippon.com based on data from the J. League.

In an unprecedented move, the league announced that it is shelving relegation for the season. Typically, the two clubs finishing at the bottom of the 18-team J1 swap places with the champion and runner up of the J2, which has 22 squads. A single-elimination tournament involving the third- to sixth-place J2 teams that culminates in a final against the sixteenth-place J1 side determines a third relegation spot. Instead, this season the top two teams in both the J2 and J3 will automatically be promoted to the next tier. League officials in their decision cited issues like the shortened season and a desire to avoid disadvantaging organizations already facing difficulties such as revenue shortfalls caused by the coronavirus.

The decision is also being touted as a way to increase the level of competition on the pitch. As the season wears on, teams in the bottom echelon of the table tend to play conservatively, sitting on leads or playing for draws in order to hold their spot in the rankings and avoid relegation. However, without the fear of being sent down on points or narrow goal margins, coaches have more freedom to dig into their offensive play books and order players to remain on the attack. 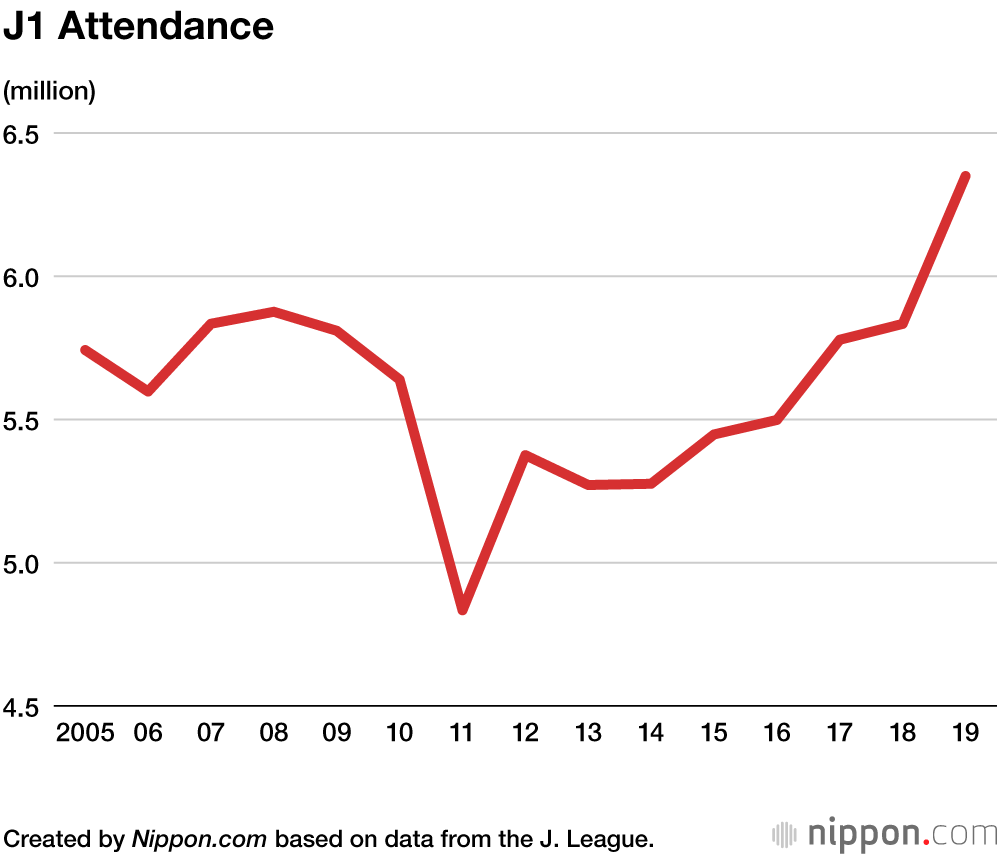