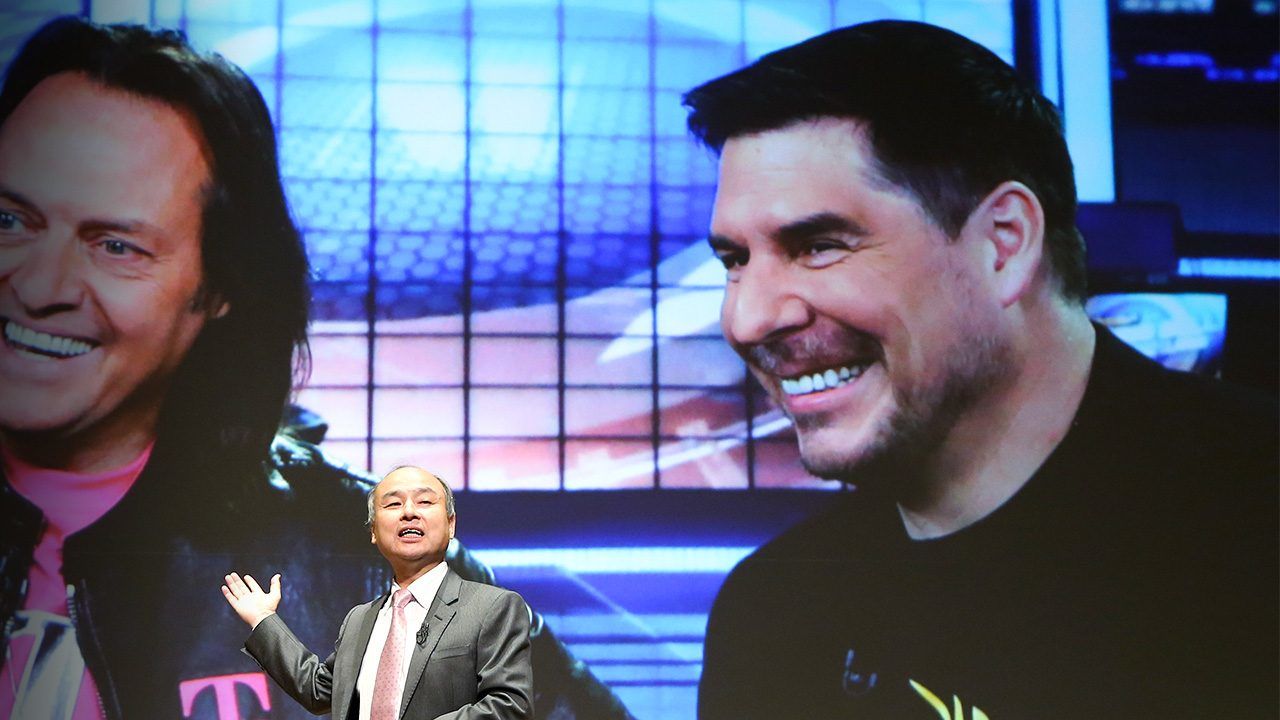 Economy Society Jul 2, 2020
Seven out of the top ten highest-paid executives in Japan are non-Japanese and of the six earning ¥1 billion in compensation, only one is Japanese.

A total of 216 executives have received individual annual compensation of more than ¥100 million at 106 Japanese companies, according to 1,053 companies’ securities reports that had been submitted as of 5:00 pm on June 25, 2020.

This disclosure is in accordance with a Cabinet Office Ordinance, which since March 2010 has required companies to report the total amount of compensation for executives earning more than ¥100 million along with the total amount by type (including basic remuneration, stock options, bonuses, and retirement benefits) in their securities reports.

Five out of the top ten were executives with SoftBank Group and three were engaged by Takeda Pharmaceutical.

Tokyo Electron, Mitsubishi, and Mitsui & Co. all had the largest number of ¥100 million executives, with eight each. Bandai Namco Holdings had seven, while SoftBank Group, Eisai, Itōchū, Toyota, and SoftBank each had six. A number of other trading companies, as well as pharmaceutical and car manufacturers, also disclosed that they had multiple executives who receive more than ¥100 million.

Note, however, that due to the COVID-19 pandemic, the Tokyo Stock Exchange has allowed postponement of payment disclosures. The date for submission of securities reports has also been extended to the end of September 2020 and the number of reports received as of late June has been approximately half that for an average year.

(Translated from Japanese. Banner photo: Marcelo Claure, the SoftBank Group executive ranked top for the highest-paying compensation in Japan, is pictured on the right. © Jiji.)