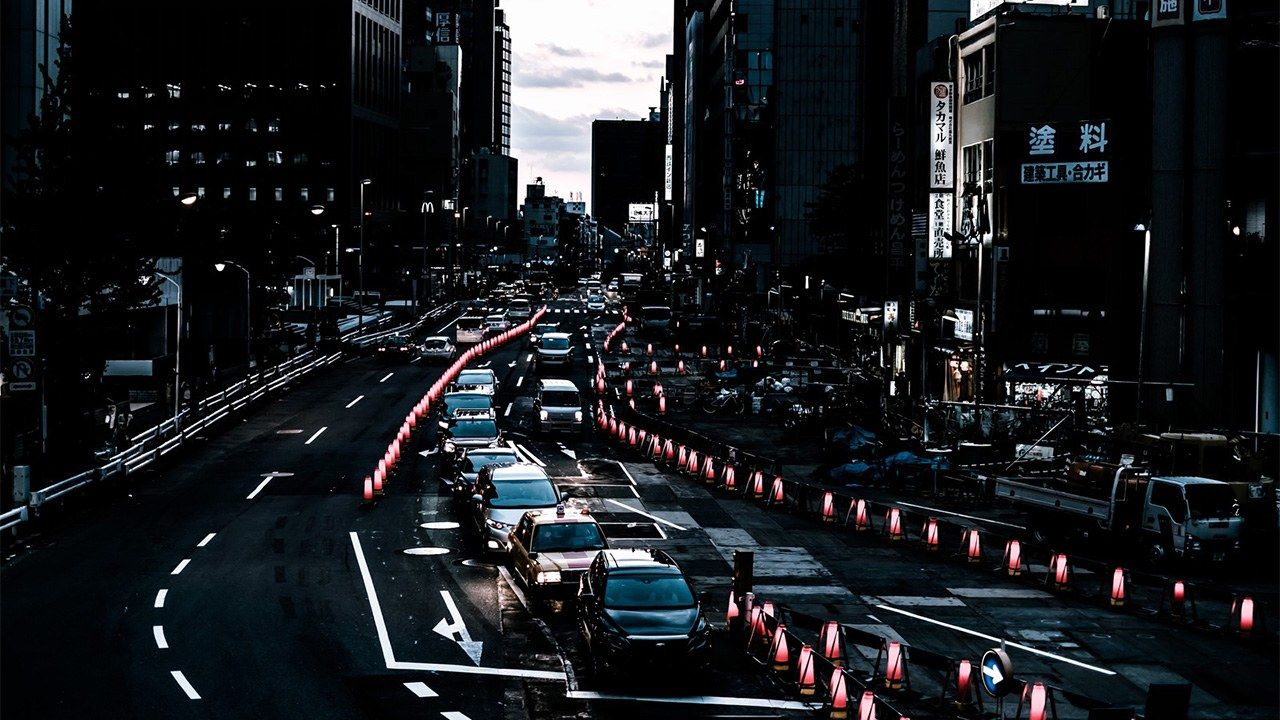 Economy Society Jul 10, 2020
With the COVID-19 crisis far from over in Japan, bankruptcy is a growing threat for many companies.

Data compiled by Tokyo Shōkō Research shows that in June 2020 there were 103 bankruptcies related to COVID-19 involving debts of ¥10 million or more, and a cumulative total of 294 such bankruptcies since February.

In February and March there were just 2 and 22 bankruptcies, respectively, but that number shot up to 84 in April, and then surpassed 100 in June to set a new monthly record. 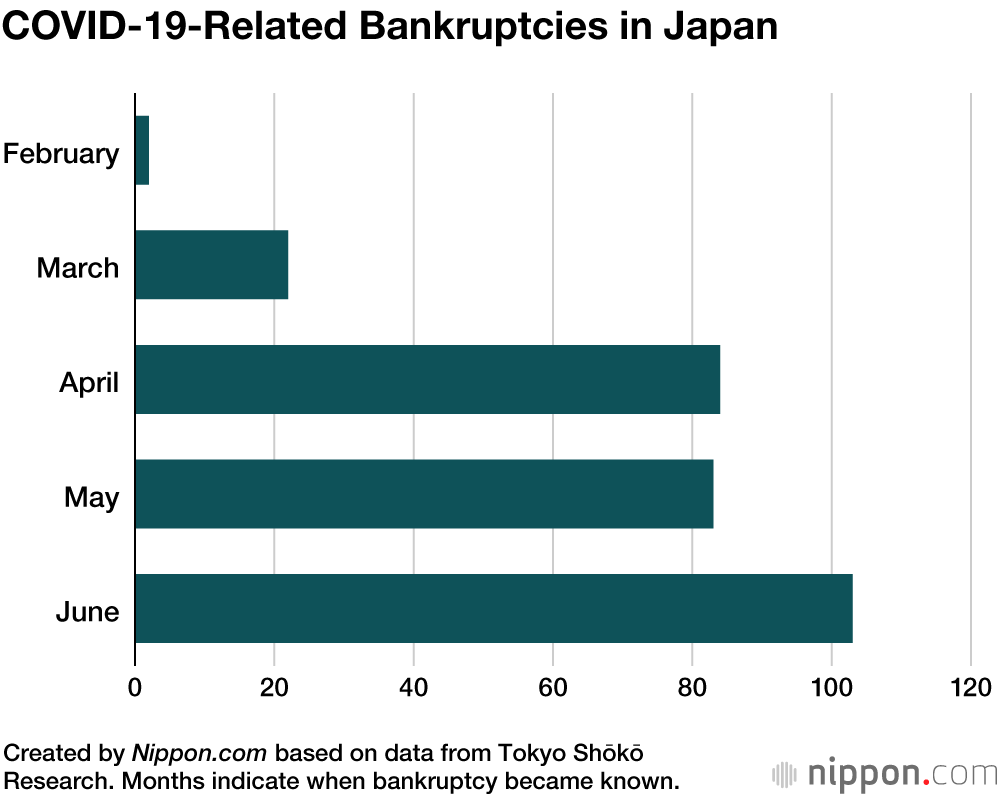 By region, 26 of the June bankruptcies related to COVID-19, or roughly a quarter, occurred in Tokyo, followed by 12 and 7 bankruptcies, respectively, in Osaka and Aichi Prefectures. A total of 27 prefectures had between 1 and 4 bankruptcies that same month.

The hardest hit business sector was restaurants and bars, which had 16 bankruptcies in June. These establishments have been affected by such factors as a decline in customers during the state of emergency and business suspension requests. The next highest number of bankruptcies, at 12, was among apparel makers and retailers, which have been impacted by the temporary closing of department stores and other retail outlets, followed by 11 bankruptcies among businesses connected to personal consumption, such as lifestyle-related services and entertainment.

Even though business suspension requests have been eased considerably since June 1, time will be needed for businesses to return to profitability, and quite a few have been compelled to revise their business plans to suit the “new normal” that has arisen during the global pandemic. According to Tokyo Shōkō Research, under the surface an increasing number of companies are suspending business without applying financing or support measures so it is feared there will be a clearer trend toward bankruptcies from July.