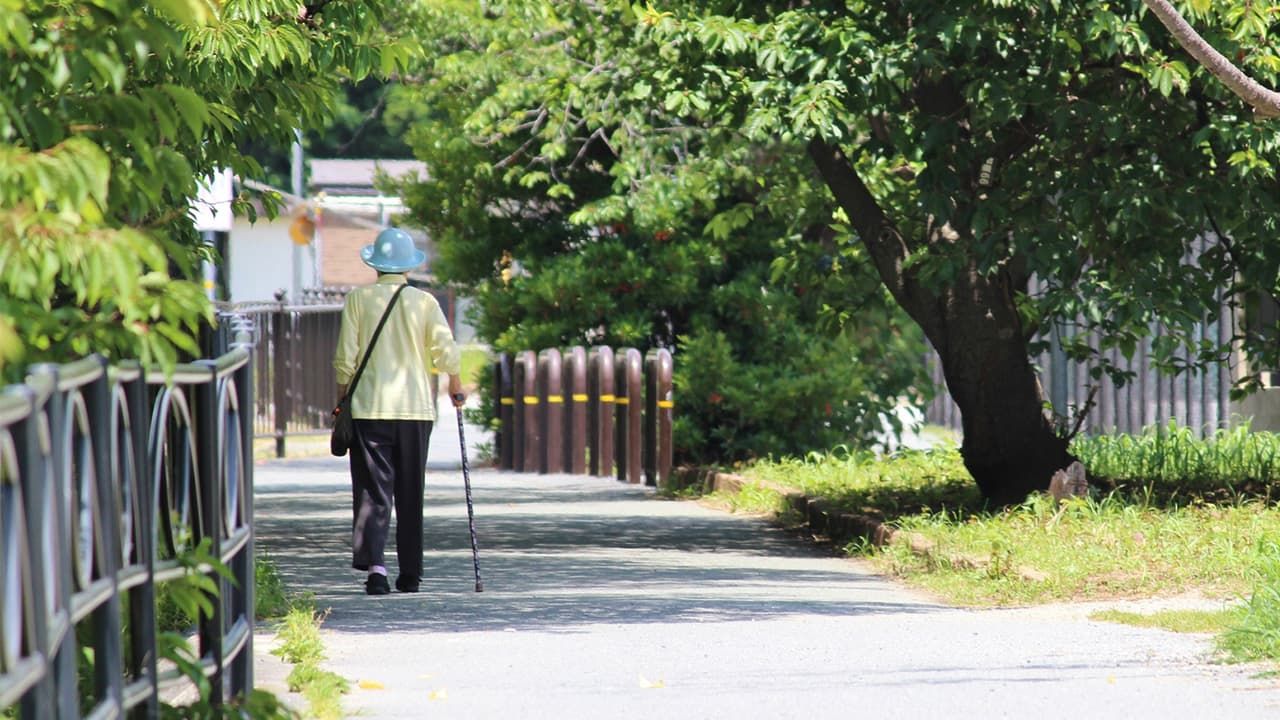 According to a National Police Agency survey, 86,933 people were reported missing in Japan in 2019. Of these, 17,479 had dementia. This figure is 1.8 times higher than in 2012, when statistics began, and has risen steadily each year. 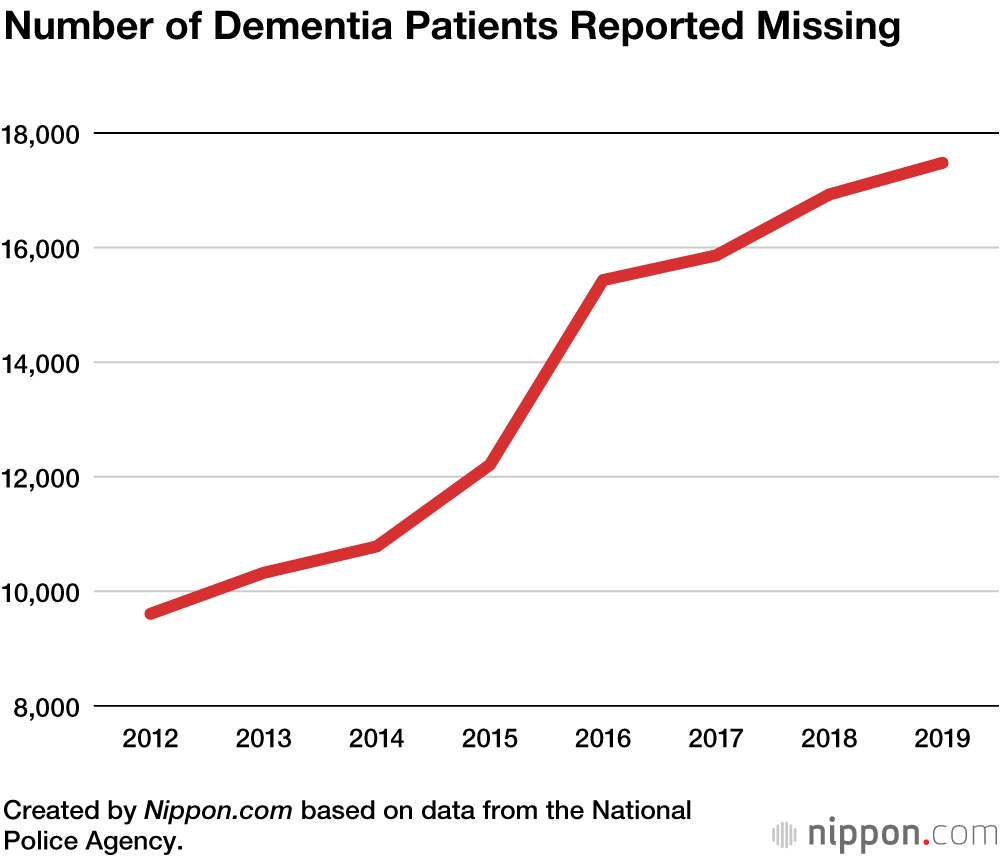 The whereabouts of 70% of the people were confirmed the same day that they were reported and almost all were found within one week. However, there were 460 fatalities due to accidents or sudden illness while wandering. Death was confirmed in 2.7% cases of people with dementia reported missing. 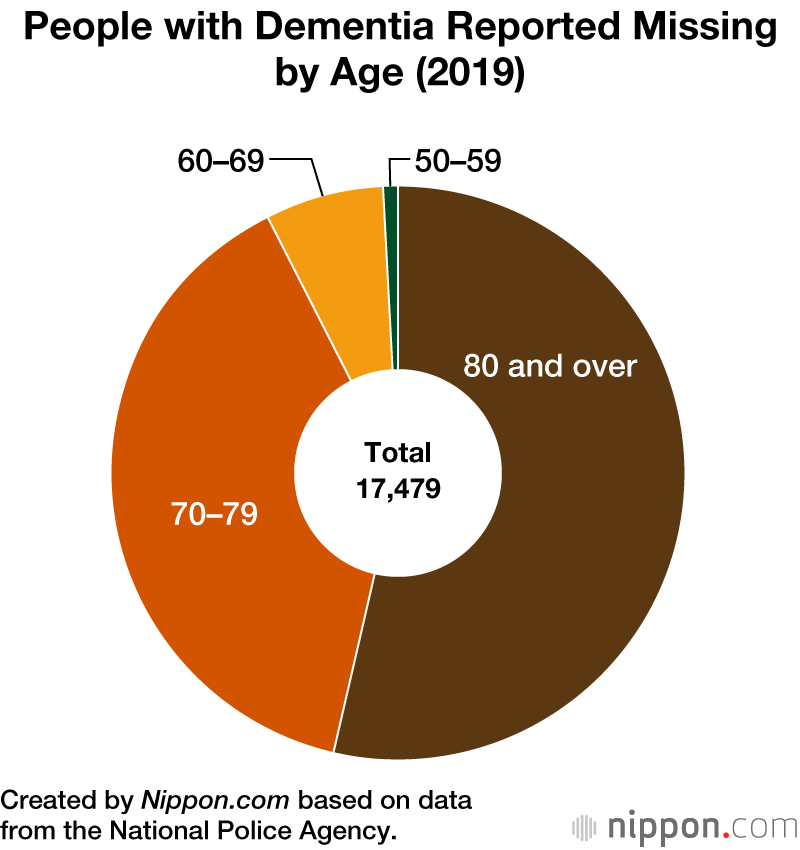 The number of elderly going missing has been increasing, regardless of whether they have dementia or not. A look at the rate of missing people per 100,000 population shows that in 2014, this was 56.9 for people in their seventies and 73.8 for those in their eighties. In 2019, these numbers increased to 66.0 and 108.2, respectively.

The Ministry of Health, Labor, and Welfare notes that dementia becomes more prevalent with age with those aged 65–69 having a 1.5% chance of developing the condition, increasing to 27% for those aged 85. The Ministry estimates that the number of seniors aged 65 and over with dementia will rise from 4.6 million in 2012 to 7 million in 2025.