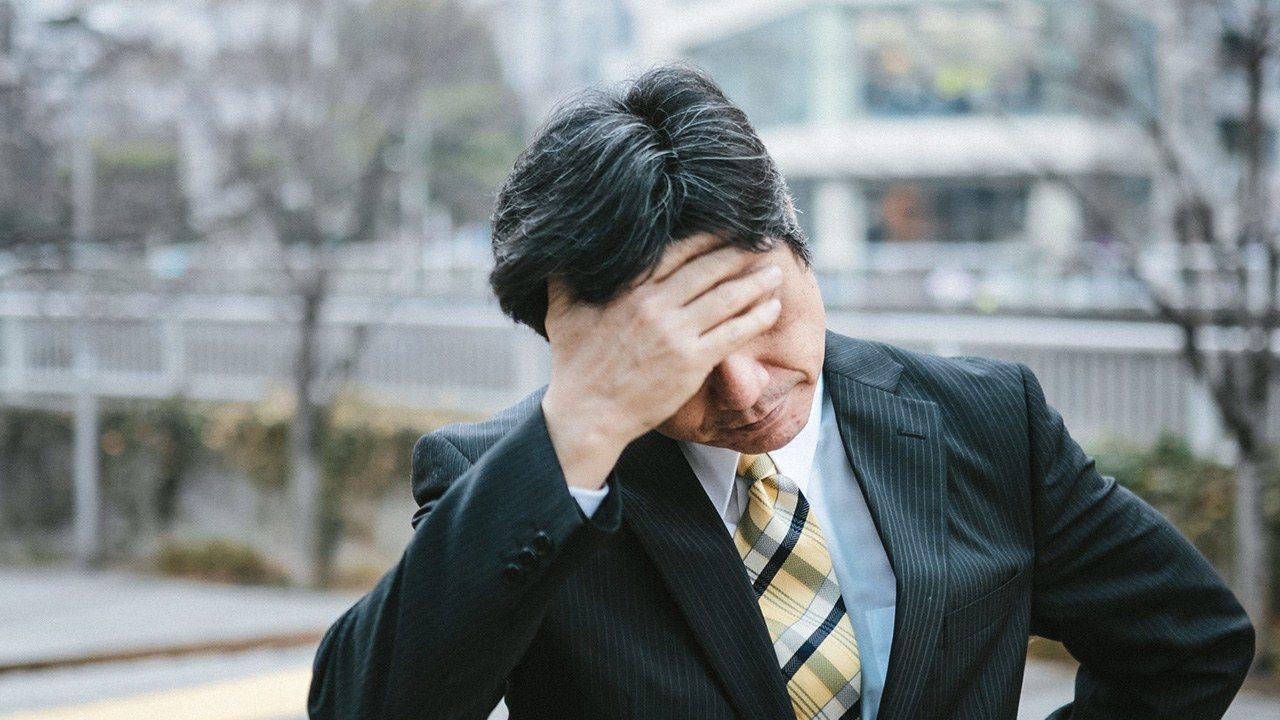 Work Economy Jul 30, 2020
The harsh economic climate due to the COVID-19 crisis has led to a major decrease in the number of Japanese companies granting wage increases.

A survey conducted from late June to early July by Tokyo Shōkō Research, targeting 13,870 companies, found that 57.5% of the companies implemented or planned to implement a wage increase in fiscal 2020, a year-on-year decrease of 23.4 percentage points.

Over the past few years, the government has taken the initiative in calling for pay hikes from private companies, which has contributed to the proportion of firms raising wages exceeding 80%. But in the harsh economic climate of the COVID-19 crisis, this percentage has dropped dramatically. In fiscal 2020, 65.9% of large corporations (1,509 out of 2,290 companies surveyed) and 55.9% of small- and medium-sized companies (6,477 out of 11,580 companies) increased pay. Among companies that raised wages, 57.7% implemented an increase of 3% or less. 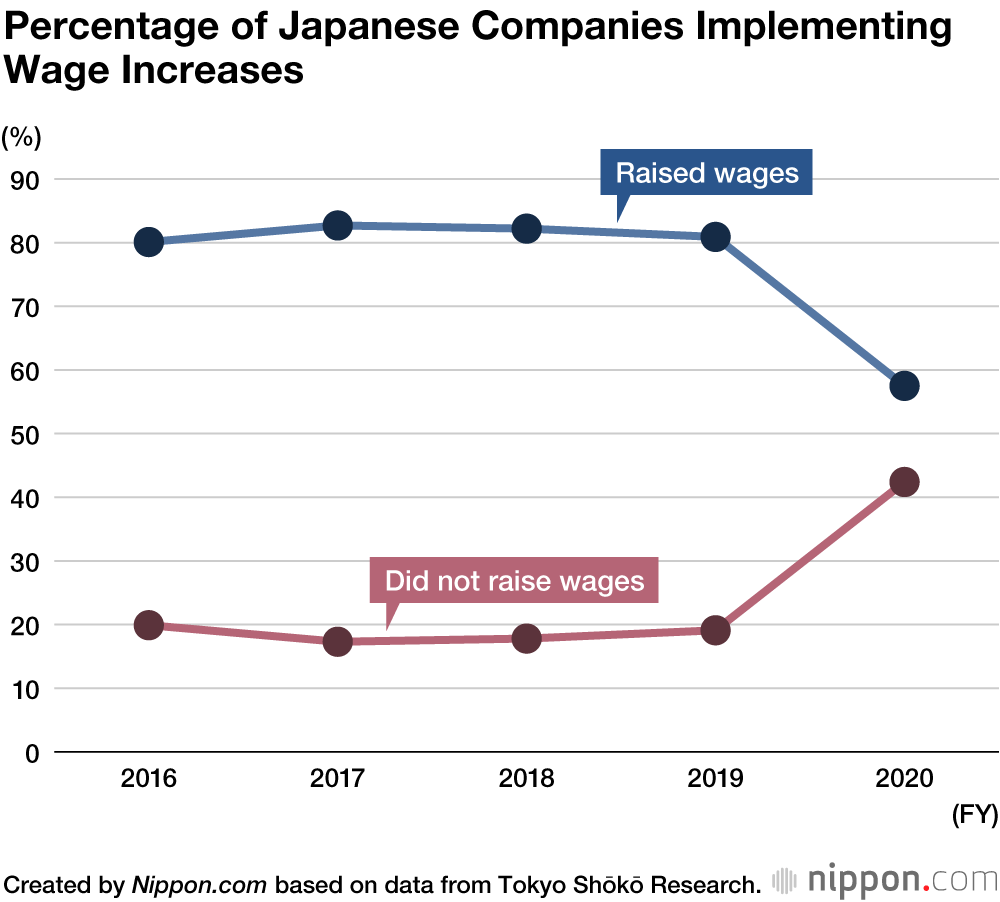 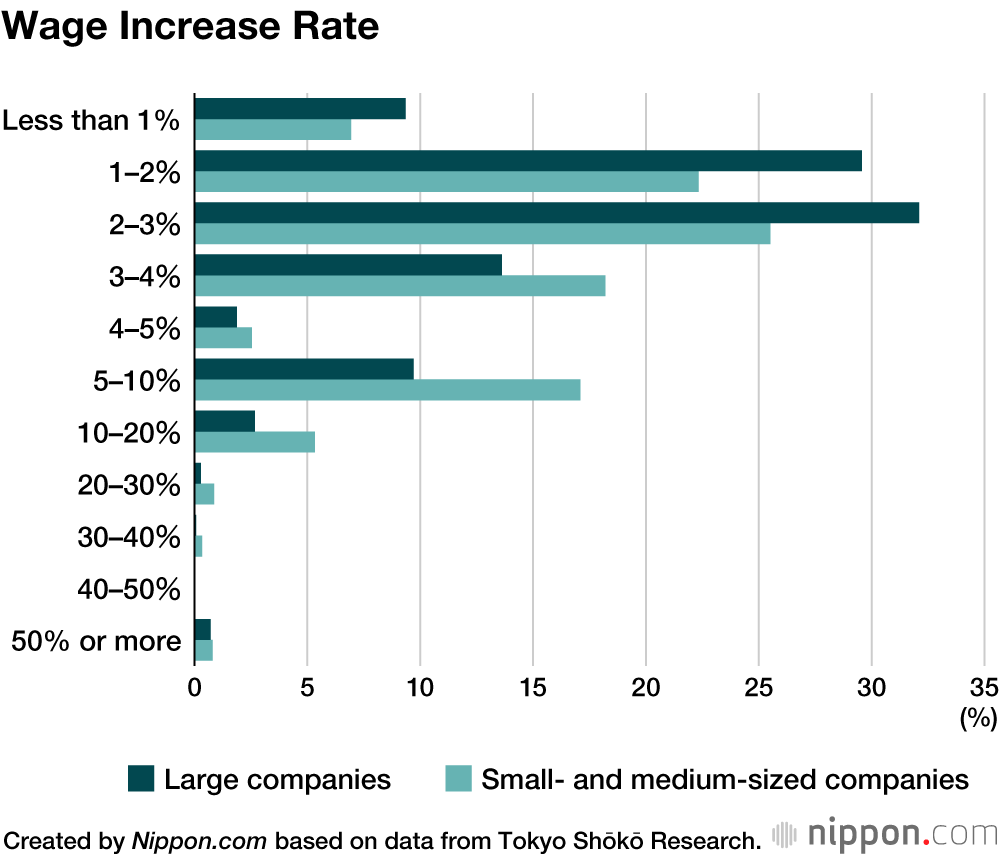 Tokyo Shōkō Research offers the following analysis of the situation: “As the time needed to bring the COVID-19 pandemic under control drags out, the reality is setting in that the winter bonus this year and wage increases the following year could be difficult to implement. The drop in disposable income is likely to cast a chill on the consumer mindset, setting off a negative spiral that worsens performance among the retail, wholesale, and manufacturing industries.”