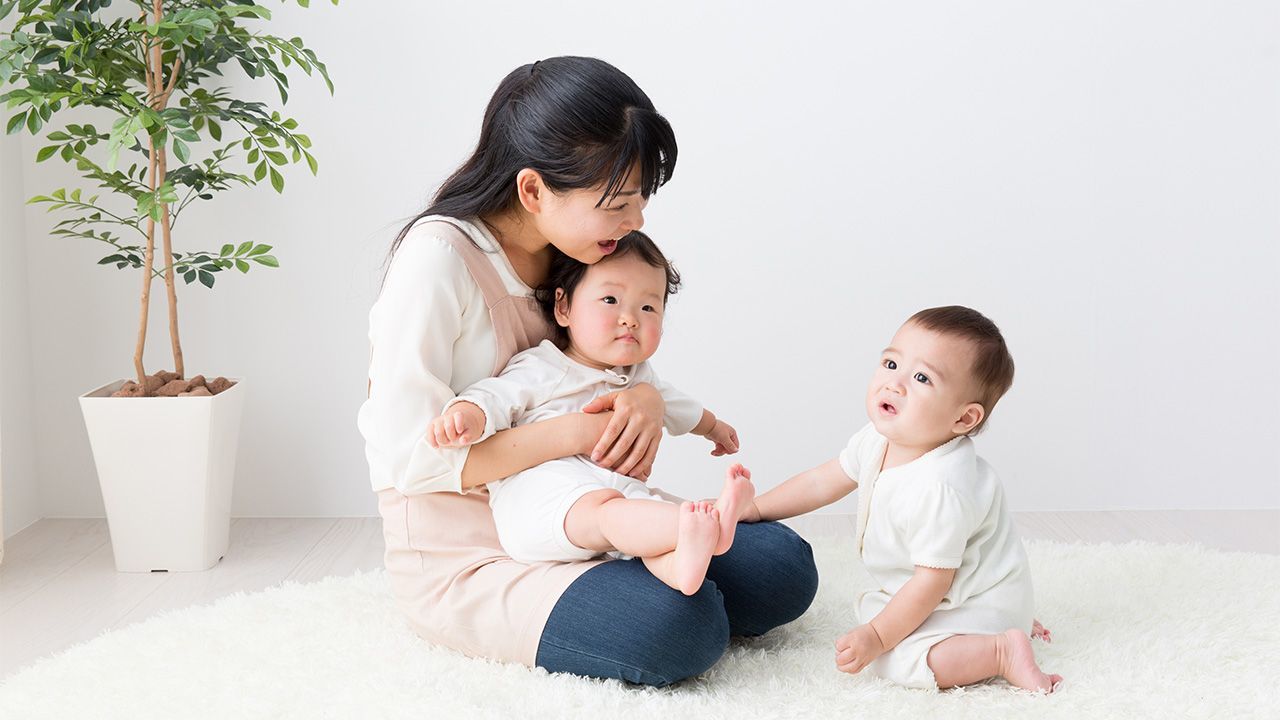 Lifestyle Health Sep 1, 2020
Following the lifting of a ban on sales last year, liquid baby formula has become a popular product in Japan.

Production and sales of liquid baby formula started in spring 2019 in Japan as a way to help relieve the burden of childcare. It is a time-saver as it is easy to prepare, with no need to boil water to dissolve the formula powder. A survey aimed at mothers of twins and other multiple births has now shown that around 90% felt using liquid formula lightened their load when it came to feeding, while 70% responded that it made them feel less stressed when providing childcare.

The Japan Society of Child Bearing & Rearing Support and the Japan Multiple Births Association conducted a joint survey from January to February 2020, targeting 112 mothers of multiple-birth children under one year old. The aim was to assess the stress of feeding multiple-birth babies and how using liquid formula affected behavior and awareness in childcare. It involved providing the mothers with 180 cartons of liquid formula for each of their babies, which were used over a two-week period. Participants completed online questionnaires prior to starting use of the formula and at the end of the period.

The ratio of multiple births out of total deliveries in Japan is currently 1%.

Before beginning using the liquid formula, participants were asked what they found difficult about raising children. Among the responses, 50.0% said breastfeeding and 48.2% said preparing formula, indicating that half of the mothers felt they were struggling with feeding. As multiple births mean that the number of feedings increase, when asked if this large number was causing childcare-related stress, 43.8% of mothers said ‘very much so’ and a further 44.6% felt ‘somewhat so’, meaning approximately 90% found it stressful. 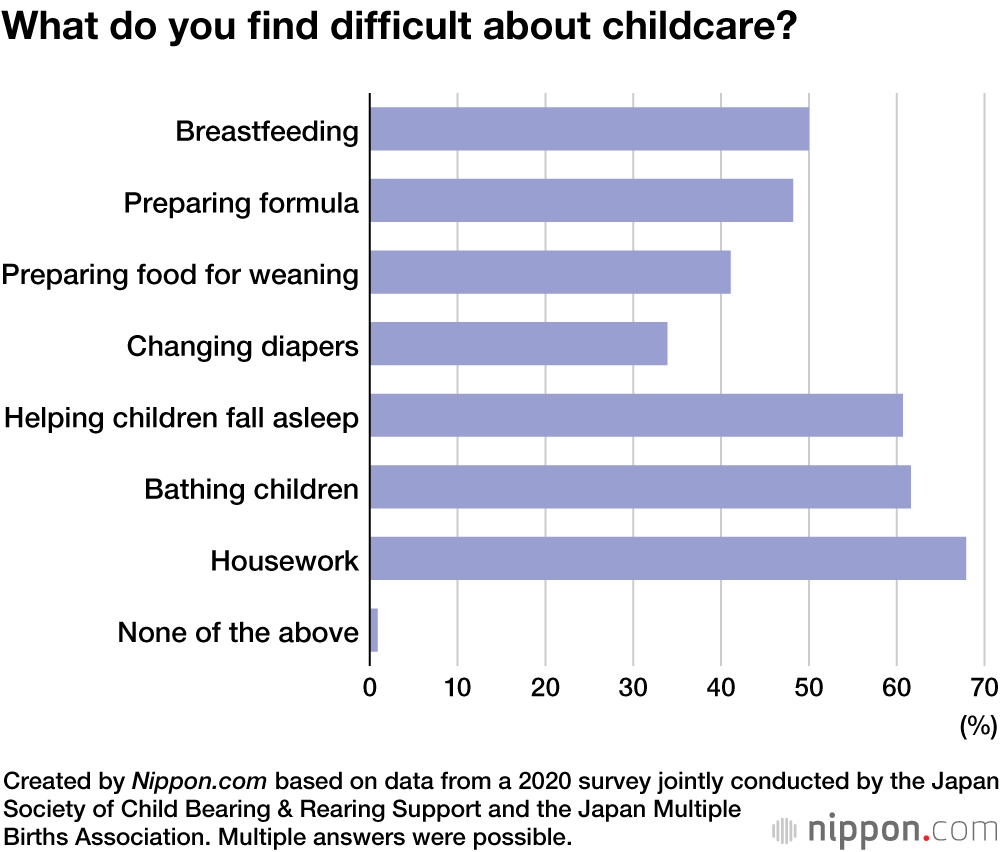 Before beginning using the liquid formula, participants were asked which person in the family was regularly involved with feeding. Following the two-week period, they were then asked who fed the babies using the liquid formula. A comparison of these answers showed that other people apart from the mother became more involved with feeding. Feeding by the spouse or partner rose from 81.3% to 92.0%, while feeding by the mother’s own parents increased from 34.8% to 46.4%.

The mothers were also asked both before and after the two-week period, how relaxed they felt regarding childcare. While only 47.4% indicated they had a very relaxed or quite relaxed attitude prior to using liquid formula, this rose by 26 points to 74.2% afterward. 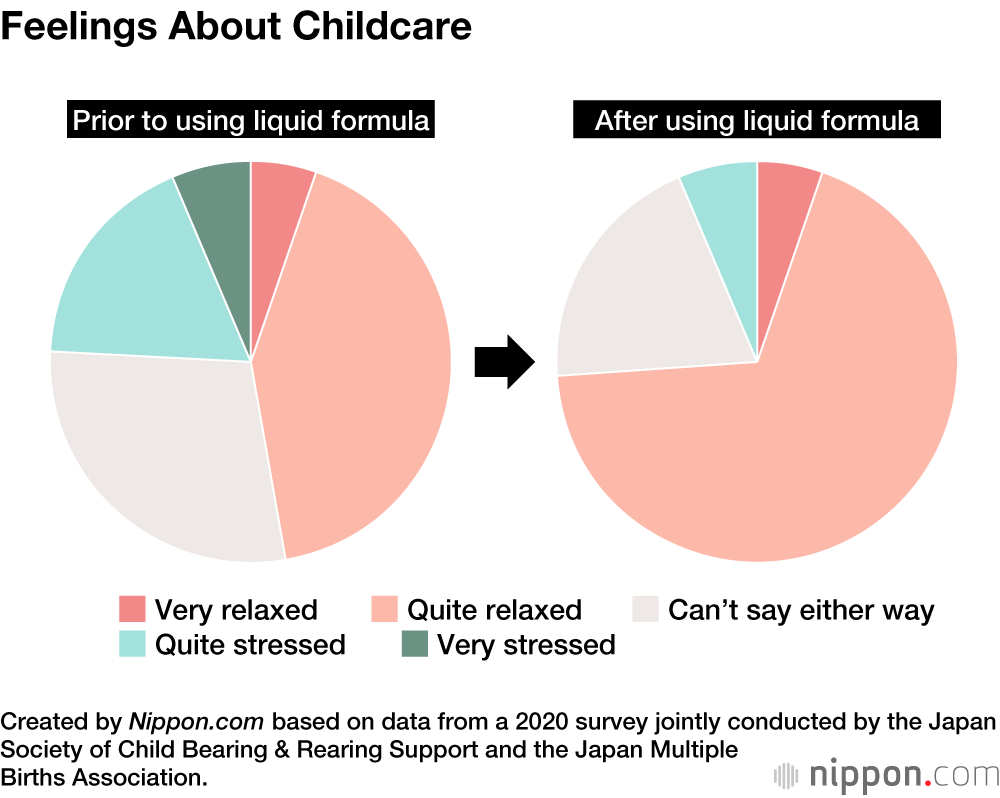 The two childbirth and childcare organizations who conducted the survey stated that unlike formula powder, liquid formula makes it easier to give milk to babies and for more people to get involved in doing the feeding. As a result, it contributes hugely to moving away from the tough situation of mothers handling childcare alone. They also added that being able to use liquid formula on a daily basis lets mothers feel less stressed and enhances their quality of life.