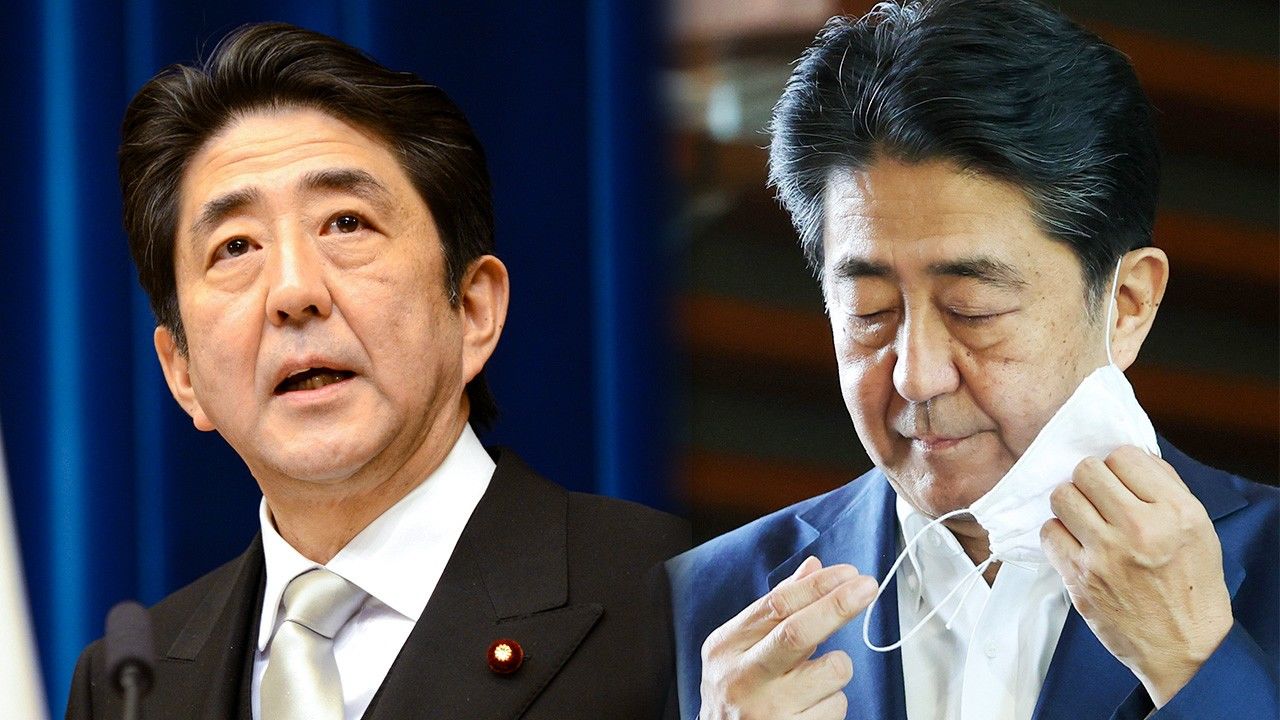 Politics Economy Society Aug 28, 2020
A rundown of the major events during Abe Shinzō's time as prime minister, from his return to office in December 2012 through his August 2020 announcement that he would resign.

Prime Minister Abe Shinzō announced his resignation for health reasons at a press conference on August 28, 2020, due to a recurrence of his chronic ulcerative colitis. He said that if he cannot confidently fulfill his responsibilities in the post he should step aside. The table below shows the major events since he returned to the prime minister’s office in December 2012.