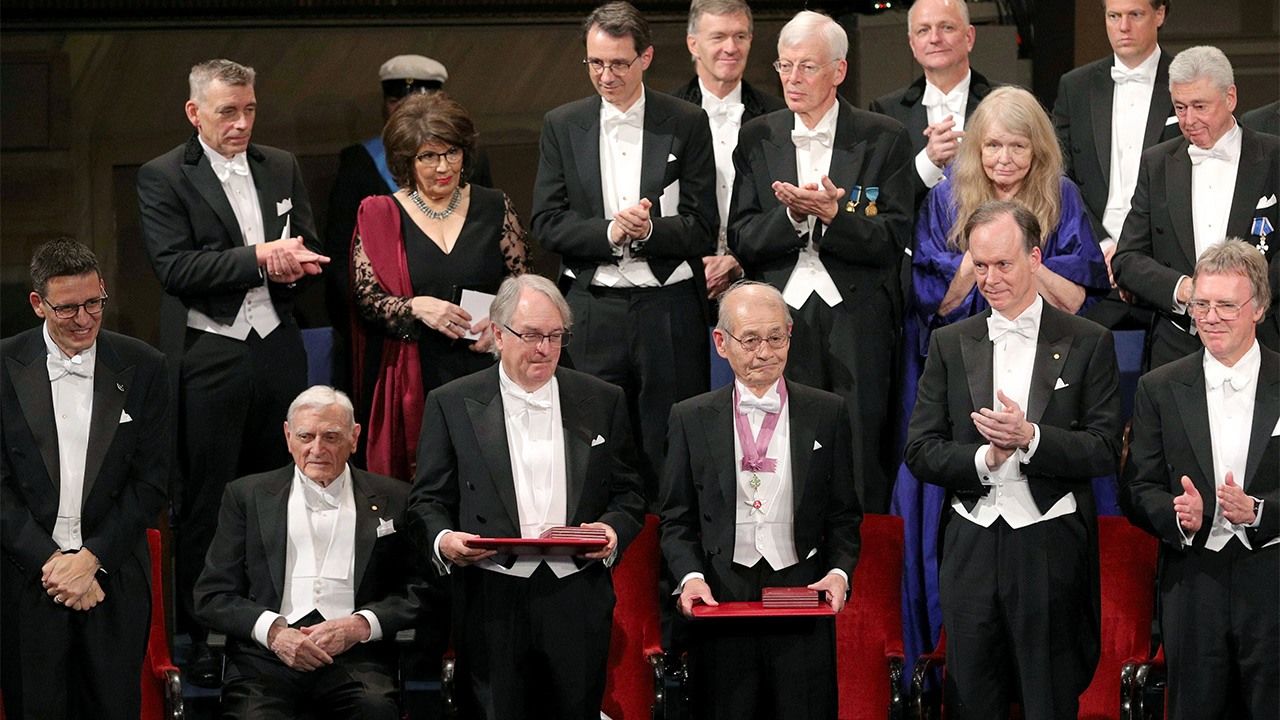 China Overtakes US to Rank Top for Science Papers: Japan in Fourth Place

Science Technology Sep 14, 2020
Japan is currently fourth in the world for its number of academic papers in the natural science field. Meanwhile China has placed top for the first time, overtaking the United States.

A report by Japan’s National Institute of Science and Technology Policy found that China published more academic papers in the natural science field than the United States between 2016 and 2018, topping the list for the first time. Germany placed third and Japan fell one rank from the previous conducted survey in 2010 to fourth. The number of papers a country publishes in the field is an index of its research and development capabilities.

Created by Nippon.com based on data from the National Institute of Science and Technology Policy.

In its report, the institute analyzed 10,000 natural science papers published in Nature and other scientific journals worldwide over the period. As many were international collaborations, fractional counts were used to assess the degree of contribution, and then estimate the number of papers per country.

At the time of the previous report a decade earlier, Japan had 66,460 papers, so there has been little change in the number published. However, as there has been a relative increase from other countries, Japan’s ranking has dropped. In indexes based on the papers that have been cited most often, Japan came in at only ninth place for both the top 10% and top 1% of papers.

Created by Nippon.com based on data from the National Institute of Science and Technology Policy. Japan’s R&D expenses are based on OECD estimates.

For total R&D expenses as of 2018, the United States had ¥61 trillion. China ranked second with ¥58 trillion, followed by Japan with ¥18 trillion, Germany with ¥15 trillion, and South Korea with ¥10 trillion.