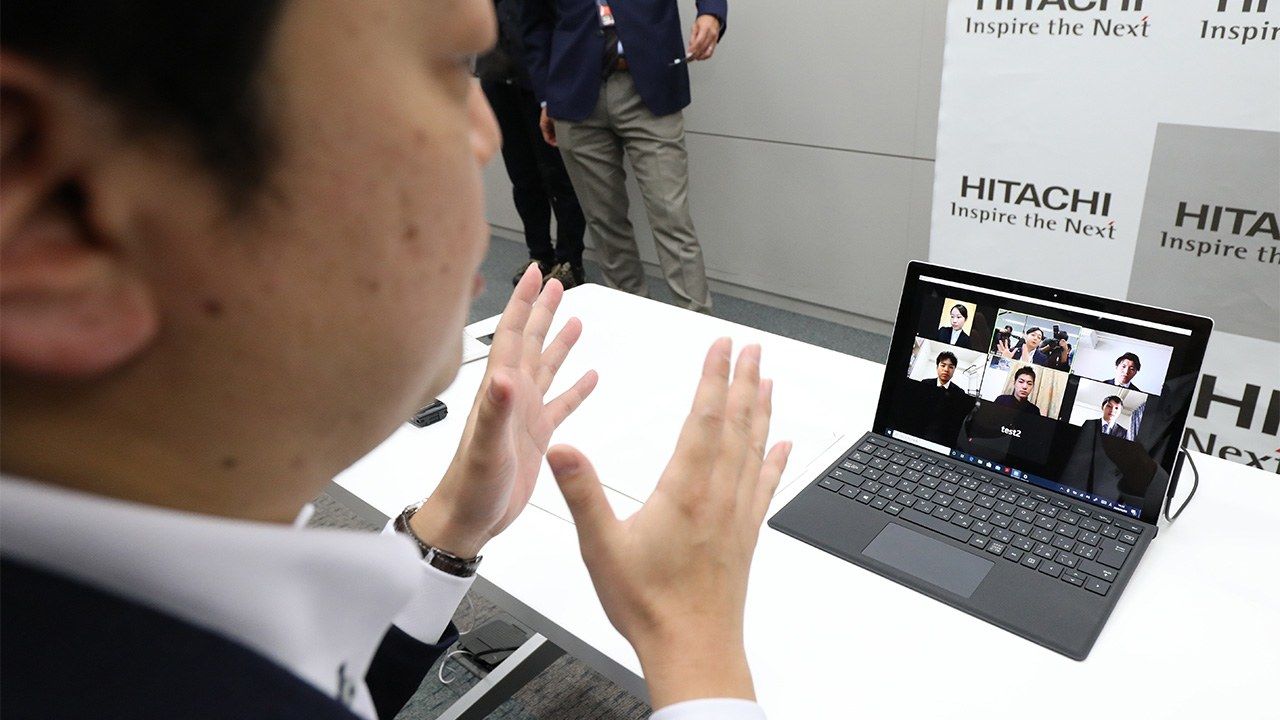 Economy Sep 28, 2020
The COVID-19 pandemic is now clearly affecting the recruitment process for spring 2021. A survey has indicated that, as of June 2020, 30% of companies have not yet decided whether they will hire anyone, a significant rise from the previous year.

The job information provider Mynavi ran a survey in June 2020, targeting 2,886 companies nationwide and asking about their recruitment processes for graduates in 2021 and their plans for 2022 graduates as of that time.

The results revealed that 36.6% of companies had not yet confirmed any graduate hires for spring 2021. This was a 9.1-point increase from the previous year. Mynavi said there had been a lot of competition among companies to hire a diminished number of graduates in 2019 and the much higher results this time speak to the impact of the pandemic.

This is particularly the case with small and medium-sized companies. Of the companies that stated they had not yet confirmed any hires, those with fewer than 300 employees gave the largest response with 43.3%, in comparison to 29.3% of companies employing 300-999 staff members and 16.0% for those with more than 1,000 employees. It reflects that the smaller the company, the greater the percentage that had failed to hire anyone. 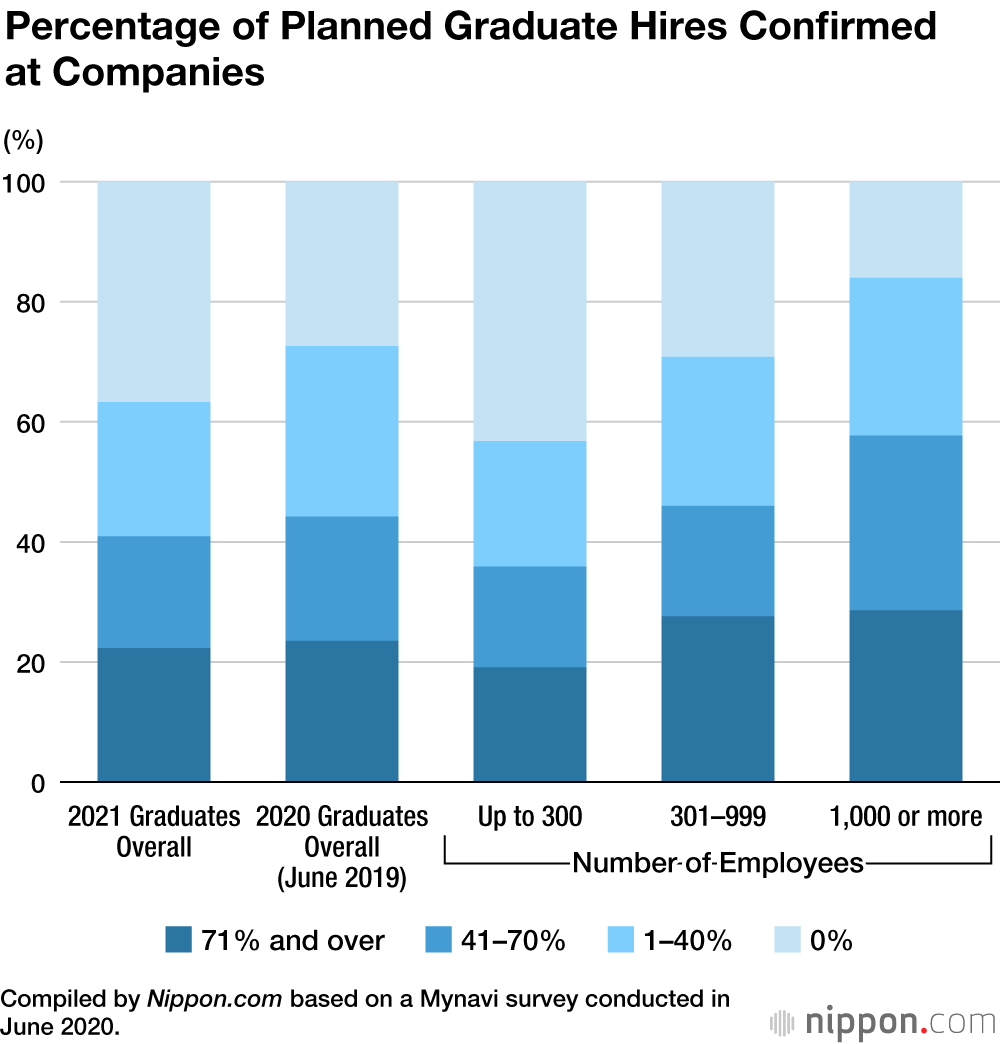 By region, some areas stood out, including those where requests not to go out due to COVID-19 were in place for longer. Hokkaidō had the highest zero recruitment rate with 52.9%. This much higher rate compared to other regions was due to the number of COVID-19 cases increasing comparatively earlier than the rest of the country leading to a special state of emergency being declared in the prefecture. Kyūshū was the next highest with 40.9%, followed by Kantō and Kansai, both with 39.0%. 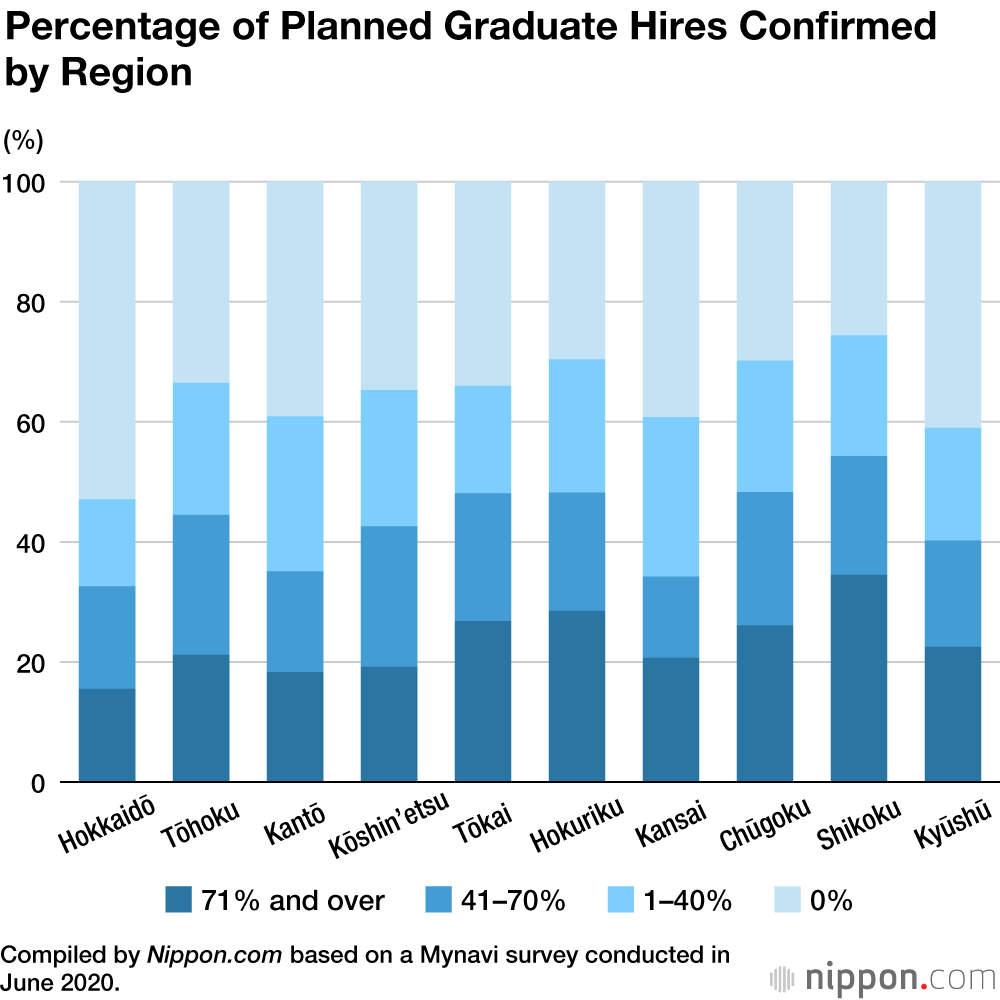 Mynavi suggests that face-to-face interviews for the selection process were either postponed or cancelled due to the state of emergency, and while major companies were able to continue the recruitment process online, areas where movement restrictions were in place and smaller businesses that did not have the capability for online recruitment have experienced delays in selecting hires.

The internship acceptance rate for 2021 graduates on the other hand was 56.9%, the highest it has been since the survey began in 2016. This rate at listed companies alone rose to 80.5%, which Mynavi believes is an indication that major companies are actively implementing internships.