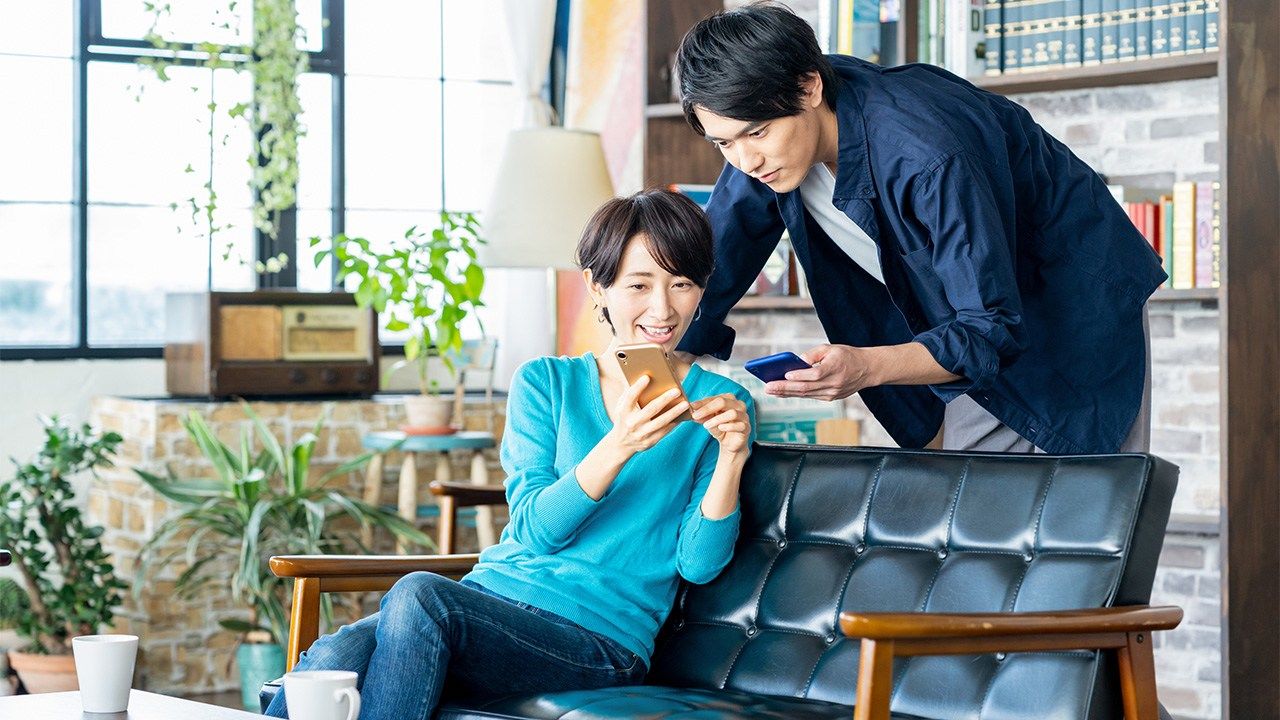 What Japanese People Keep Secret from Their Spouses

Many married couples claim to have no secrets between them, but when it comes to their finances, it is often a very different story. 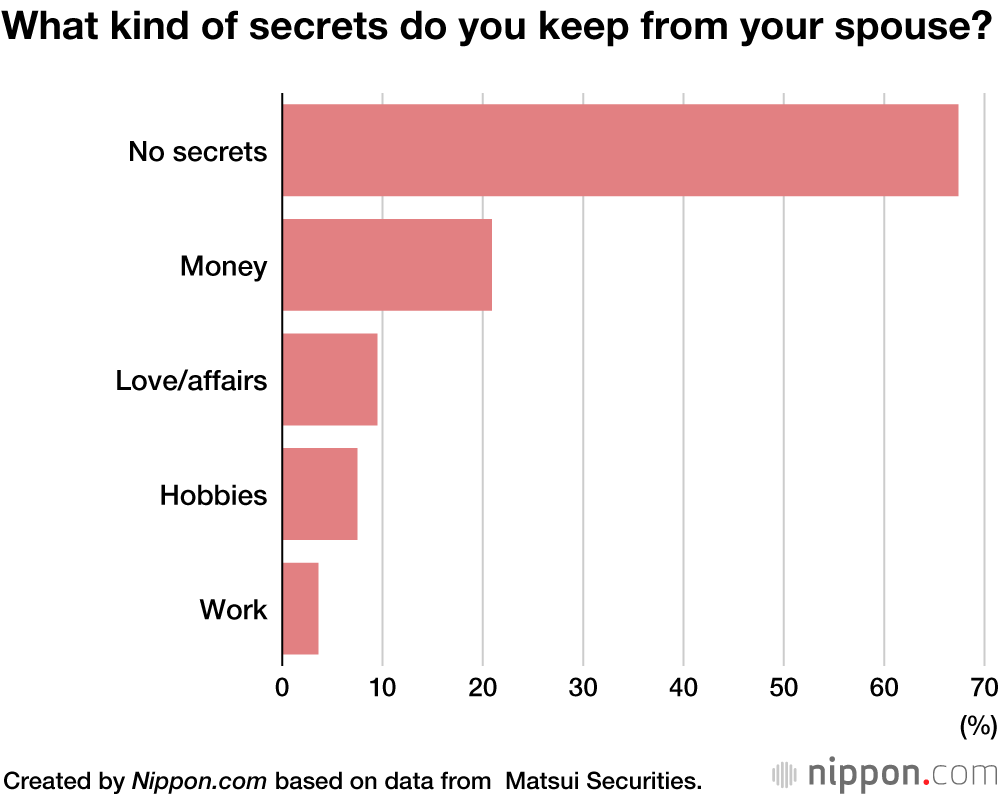 When asked if they disclosed their income to their spouse, 62% of respondents said they do, while 13% said they pretend to earn less than they really do, and 25% said they do not tell their partner at all. In other words, over a third of respondents withheld information from their partners. The results show that women are less likely to admit their income truthfully than men, with only 59% of women doing so. 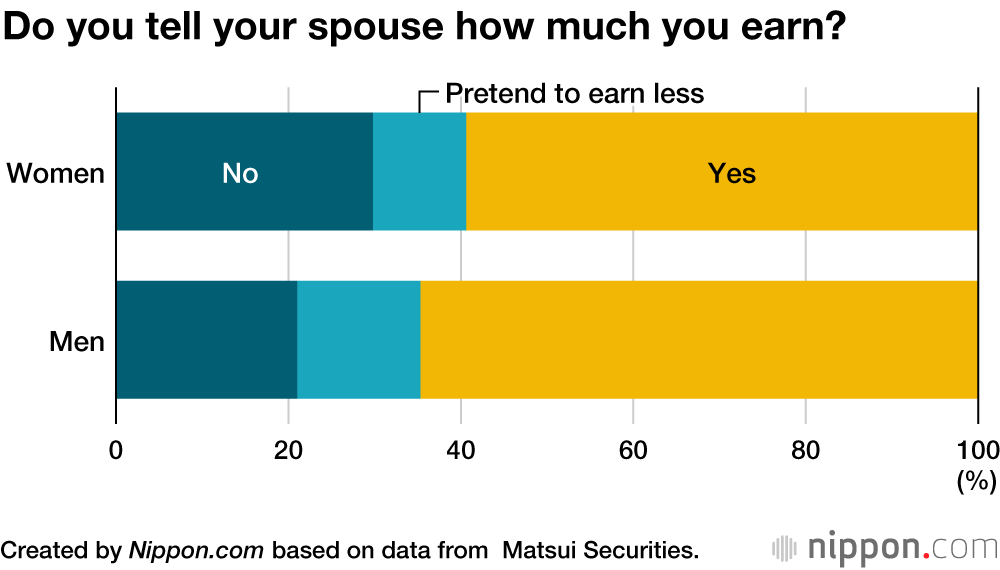 When asked about savings, 47% of respondents said they are truthful with their partners about how much money they have saved, while 53% were not. Again, the trend to be secretive is stronger among women, of whom 57% said they understated or did not disclose their savings. 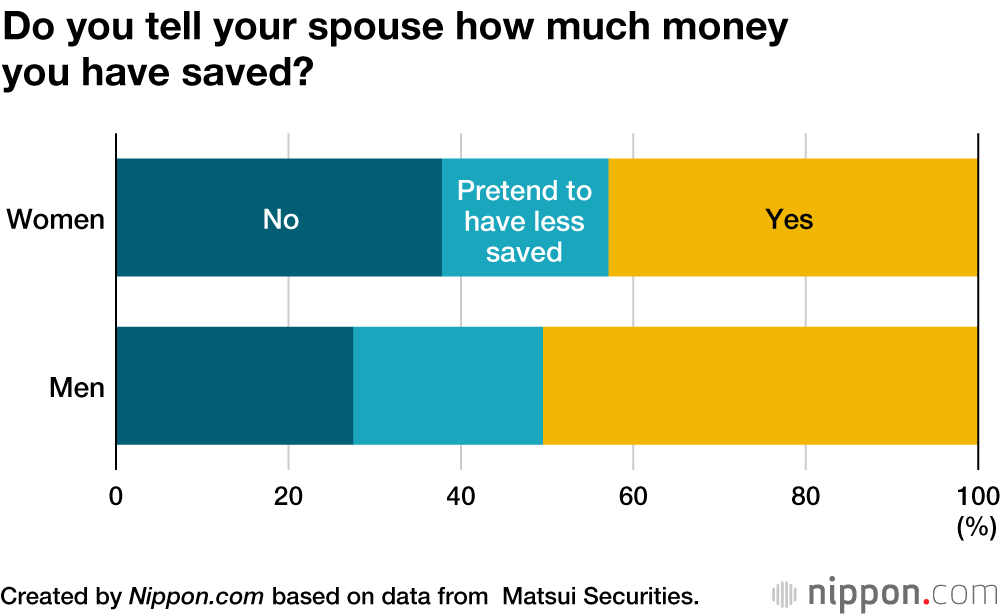 Respondents who said they understated their income or savings were then asked how much they downplay their wealth. The median among those in their twenties and thirties was ¥50,000 of monthly income and ¥500,000 of savings, while amongst those in their fifties and sixties the figures were ¥30,000 and ¥1,000,000, respectively. Some respondents had several million yen secretly stashed away.

How much do you understate your income and savings to your spouse?

Created by Nippon.com based on data from Matsui Securities.