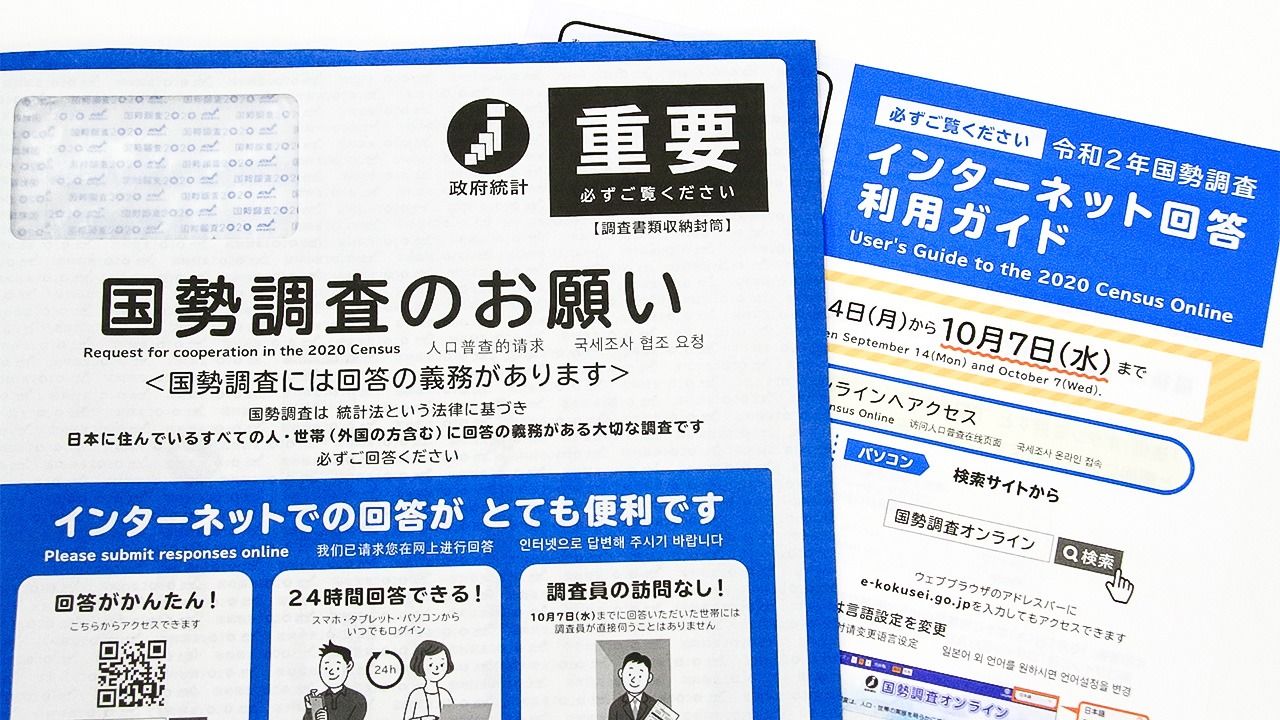 Society Oct 1, 2020
Despite the pandemic, Japan is conducting a national census in the centennial year for the survey.

Exactly a century has elapsed since Japan’s first national census was conducted in 1920, and this year sees the country’s twenty-first census. The COVID-19 pandemic has made it difficult to secure census staff, however, and since there is also the possibility that fewer completed forms will be returned, the Ministry of Internal Affairs and Communications is encouraging people to submit their responses online. 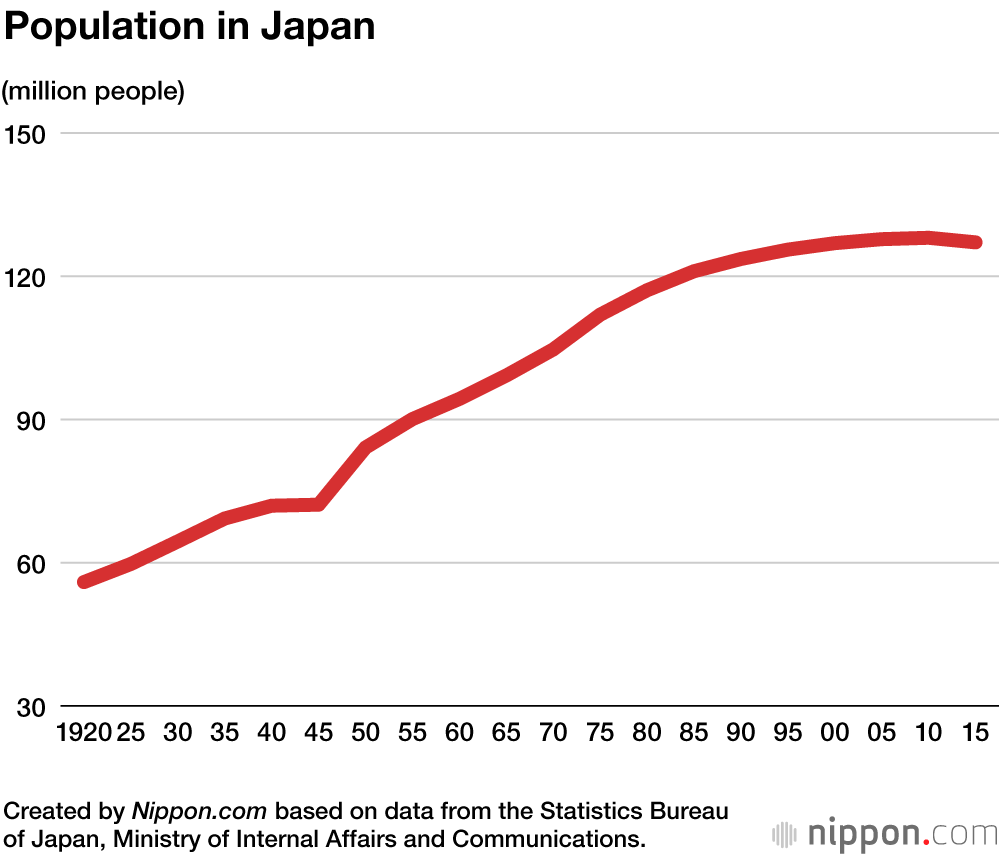 The census form has 16 items, asking about such topics as household members, their educational background, and employment situation, as of October 1, 2020. Around 600,000 census workers chosen through open recruitment will visit every household in Japan at least once to distribute the census form.

Items on the 2020 National Census

The national census is the most fundamental source of statistics for Japan under its Statistics Act, with the aim being to obtain basic data for administrative use by the national government and local authorities. The only time the census was not conducted was 1945, just after the end of World War II, but despite shortages, necessary materials were gathered together to create the forms that were distributed two years later, in 1947, in order to conduct the sixth national census.

The census methods have changed over time, such as through the introduction of a mark-sheet form in 1975. For the previous census, held in 2015, the usual method of submission via postal mail or directly to census staff was supplemented with online submission via PC or smartphone, which accounted for 36.9% of all forms received. Amid the current COVID-19 pandemic, the MIC hopes to encourage a greater number of online submissions by including an ID and password together with the census forms that are delivered.

Normally the submission date (for both online and postal submissions), is October 7. This year the final deadline was set for October 20, including census forms submitted after reminders are sent to households that have yet to respond. This has been extended to November 20 for areas where local authorities are short of census staff or that were hit by torrential rainstorms in July. Since the census was announced several months later than usual this year, the preliminary report will not be issued until June 2021 and the final figures released in November of that year.