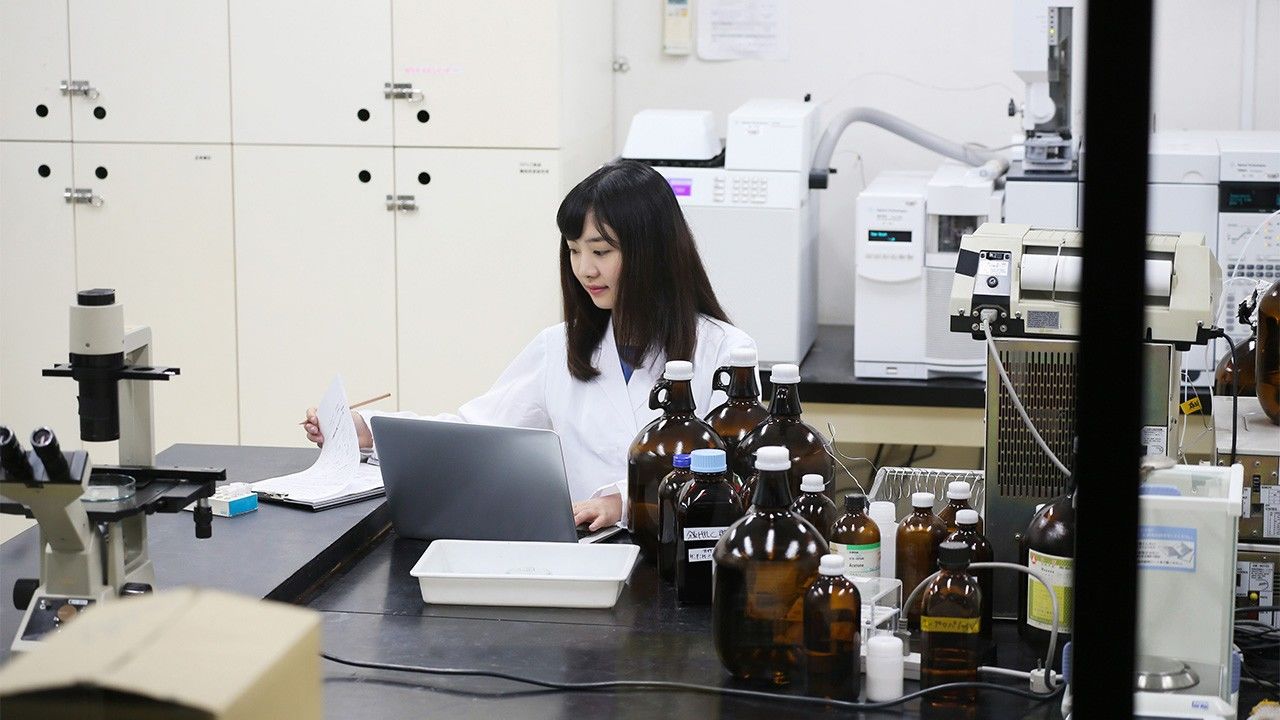 Education Economy Society Nov 4, 2020
COVID19 has seriously affected graduate students in Japan, who are expected to lead academic research in the future.

A survey of Japanese graduate students found that the COVID-19 crisis has led to 42.7% of students experiencing a drop in income, while a further 10.4% no longer have any. Of these respondents, representing more than half of all graduate students, 47.9% were men and 60.9% women, while 77.6% were international students and 50.0% were domestic students.

The National Council of Graduate Students (Zen’inkyō) conducts annual surveys in Japan on graduate students’ research and living conditions. The 2020 survey was carried out online between June and July and received answers from 600 people at 118 institutes.(*1) 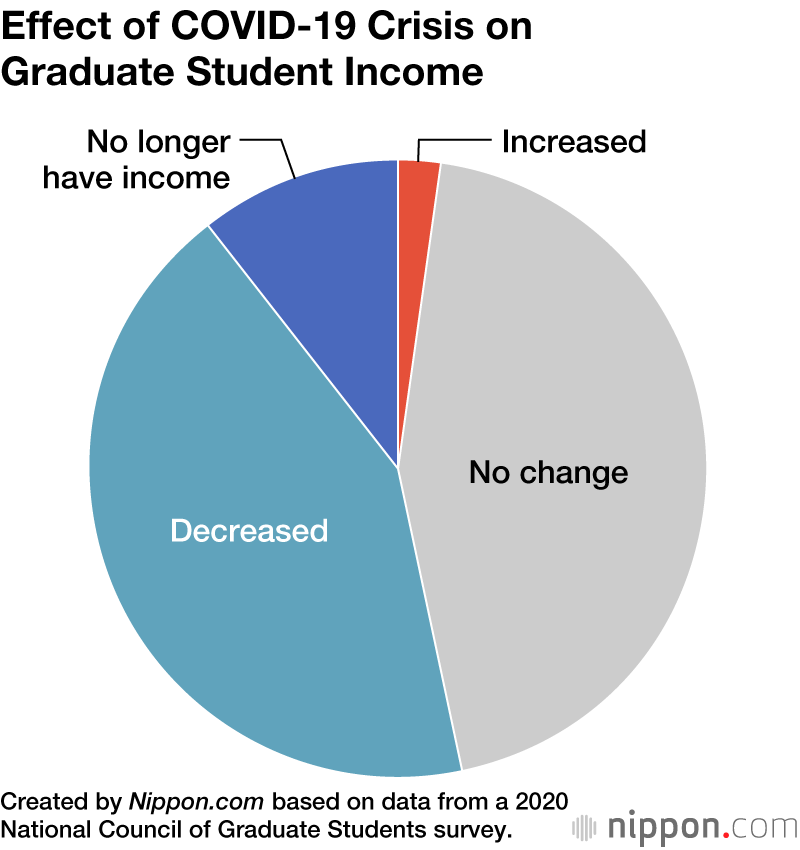 When asked how much additional income they would need per month to maintain their research and living conditions during the pandemic, 40.5% of the respondents said they required more than ¥100,000. Only 26.4% said they did not need extra income. It was surmised though that even those who said their level of income had not changed had needed to do additional spending. 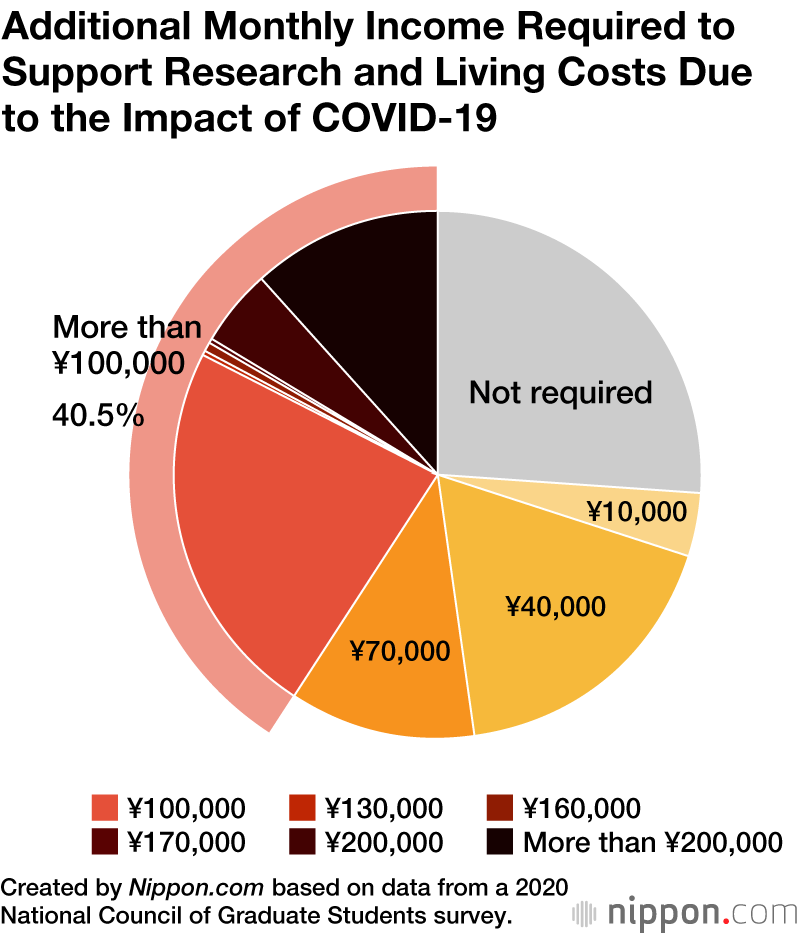 Respondents who faced unexpected expenses accounted for 47.2% and within that group, 26.3% of the overall total had needed to suddenly pay out more than ¥50,000. These expenses included covering costs for setting up proper communications, such as a Wi-Fi connection to be able to take online lessons, and for buying books and other materials because the libraries were closed.

Regarding the impact caused to students’ research by not having proper access to the campus, the most common issue for 71.0% was not having access to books and documents in the libraries, followed by 62.6% having fewer opportunities to communicate with academic advisors and other faculty members, and 44.7% not able to conduct surveys or fieldwork.

Impact on Research Due to Difficulties Accessing the Campus

Created by Nippon.com based on data from a 2020 National Council of Graduate Students survey. Multiple answers were possible.

Doctorate students in particular lost the opportunity to make presentations at academic conferences or go overseas on exchange or for training. Zen’inkyō suggested that as doctoral courses provide students with the necessary experience required to become researchers, this would cause a greater impact on research in the future.