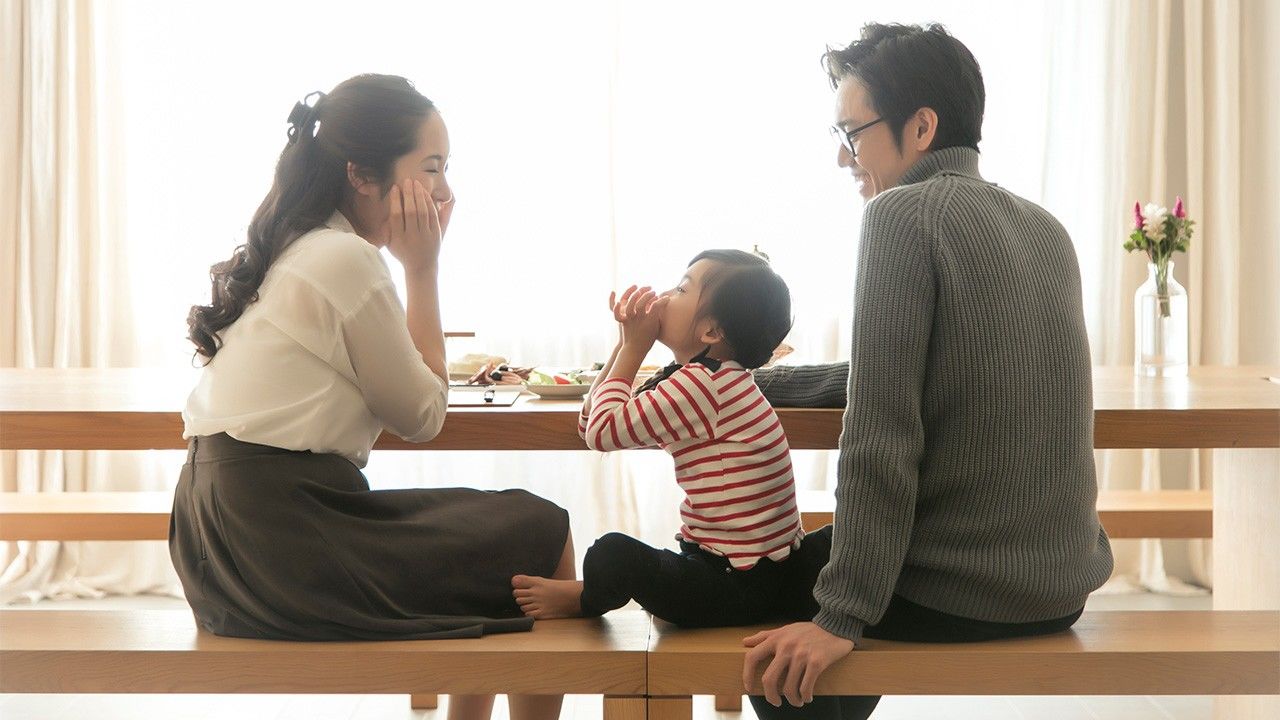 Family Work Economy Oct 30, 2020
A survey of Japanese parents found that over 30% said that they would like to have another child or more children.

A survey conducted in June 2020 by Meiji Yasuda Life Insurance targeting 1,100 married mothers and fathers of young children in Japan found that 30.5% said that they would like to have another child or more children, which was nine percentage points higher than the 21.3% result the previous year.

Due to the introduction of free preschool education in October 2019, the average monthly expenditure on childcare decreased by around ¥4,4000 to ¥36,247 this year, compared to the average of ¥40,687 the previous year. Meiji Yasuda Life Insurance noted that along with the reduced burden of daycare and kindergarten expenditure, parents’ views on raising children had changed as a result of the expansion of working from home during the COVID-19 pandemic. 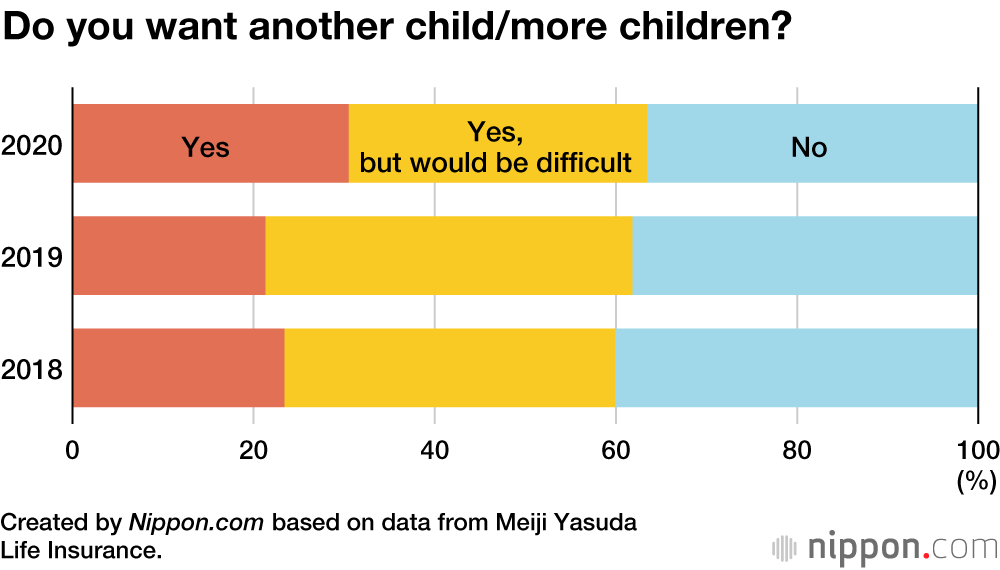 The survey showed far fewer people pointing to economic factors as the reason for either finding it difficult to have a larger family or not wanting one. 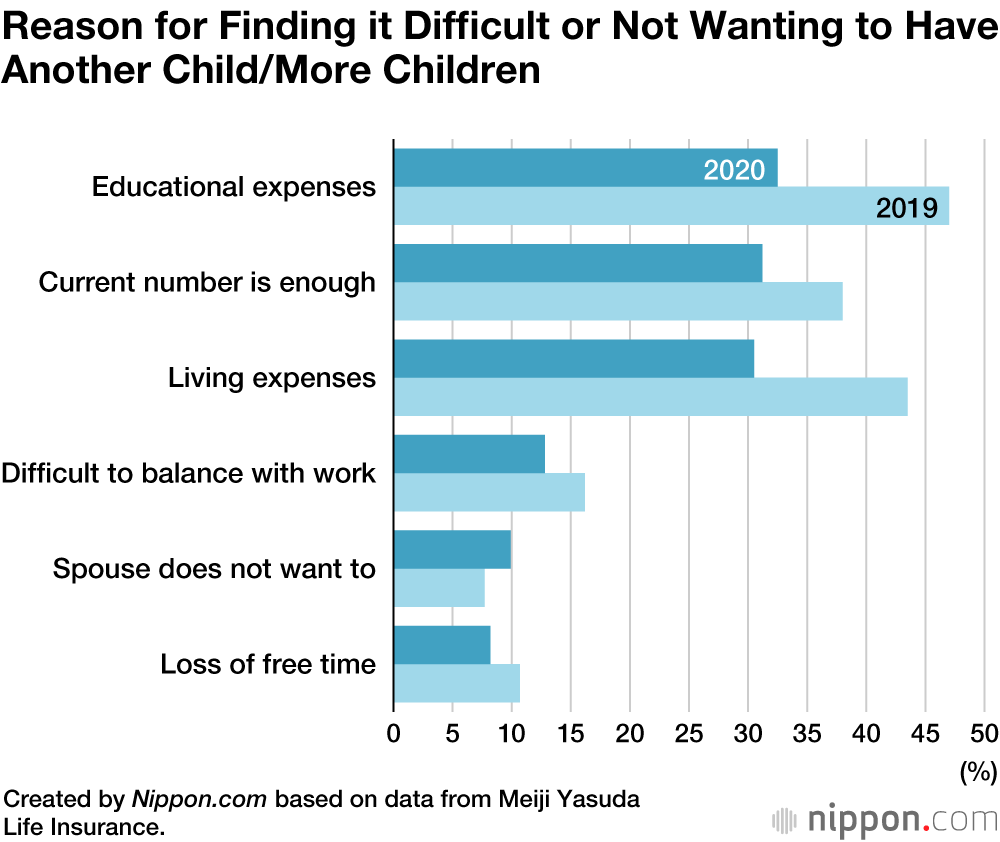 The survey also found that a greater proportion of men are taking childcare leave, with the percentage taking none decreasing year on year by seven points to 66.5%. The average amount of childcare leave taken by men was seven days. However, the average number of days that women surveyed wanted their husbands to take was 94, so there is still a huge gap between that ideal and the reality. Meiji Yasuda Life Insurance pointed out the need for men to actually take longer childcare leave, as their wives would like them to do, so that fathers can be more actively engaged in raising their children. 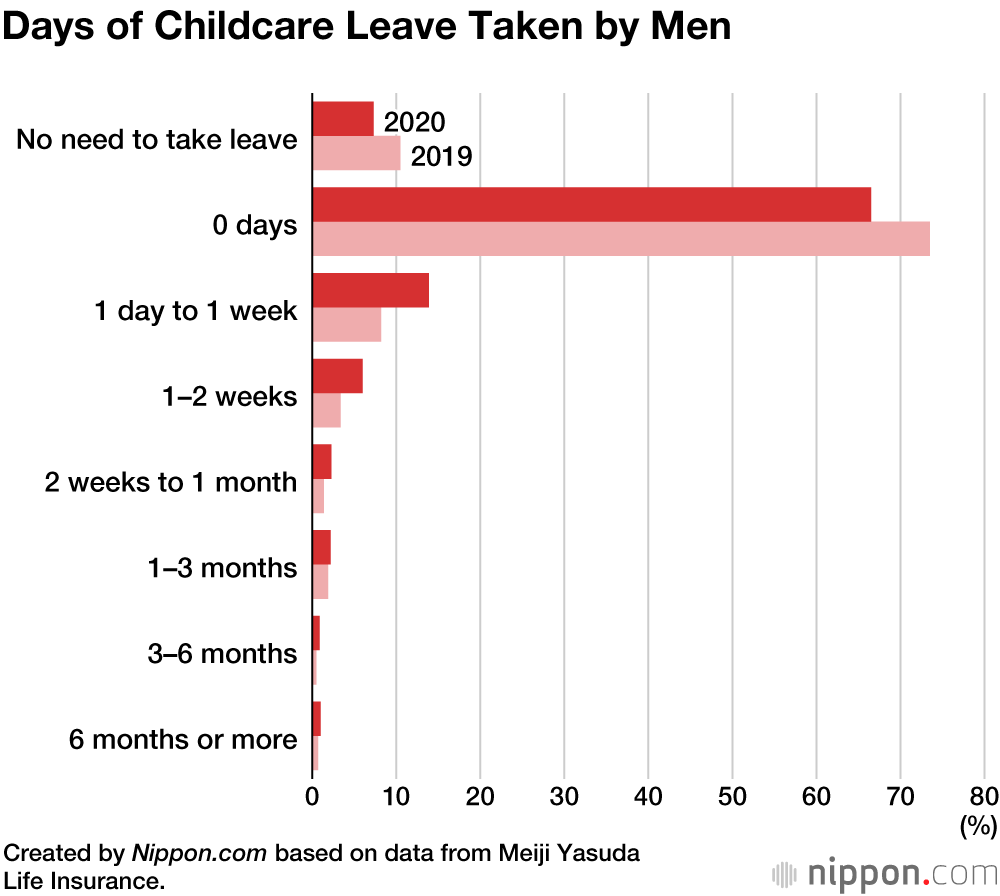 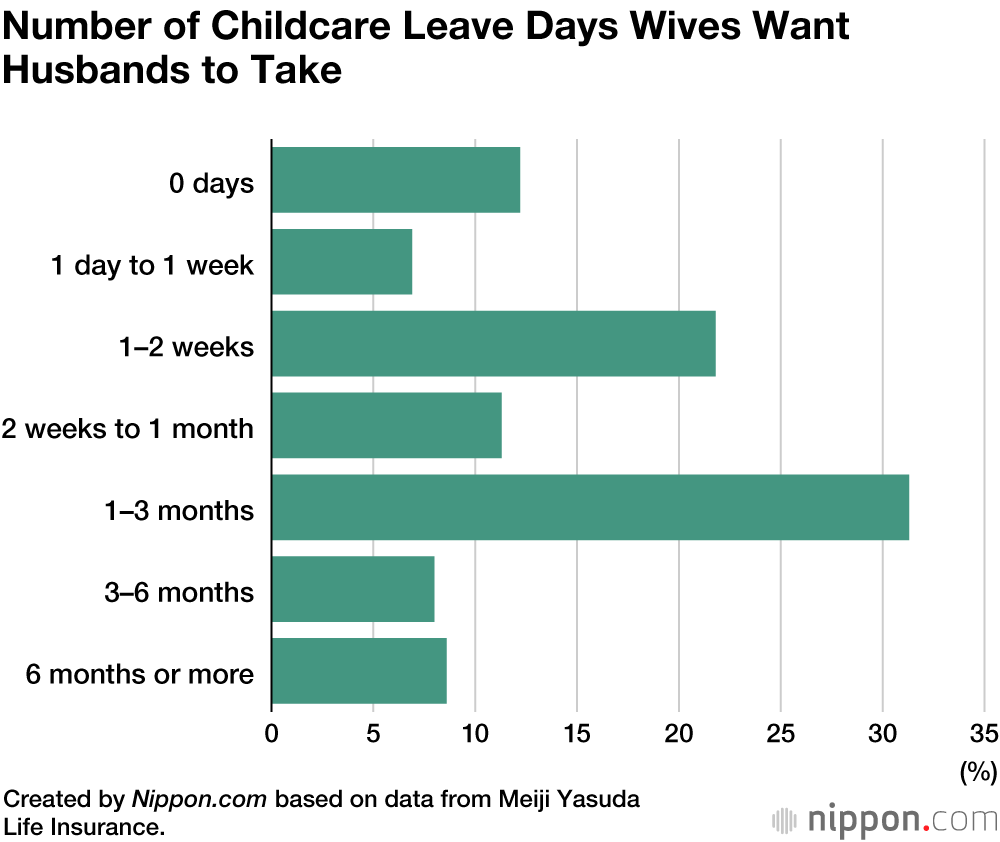