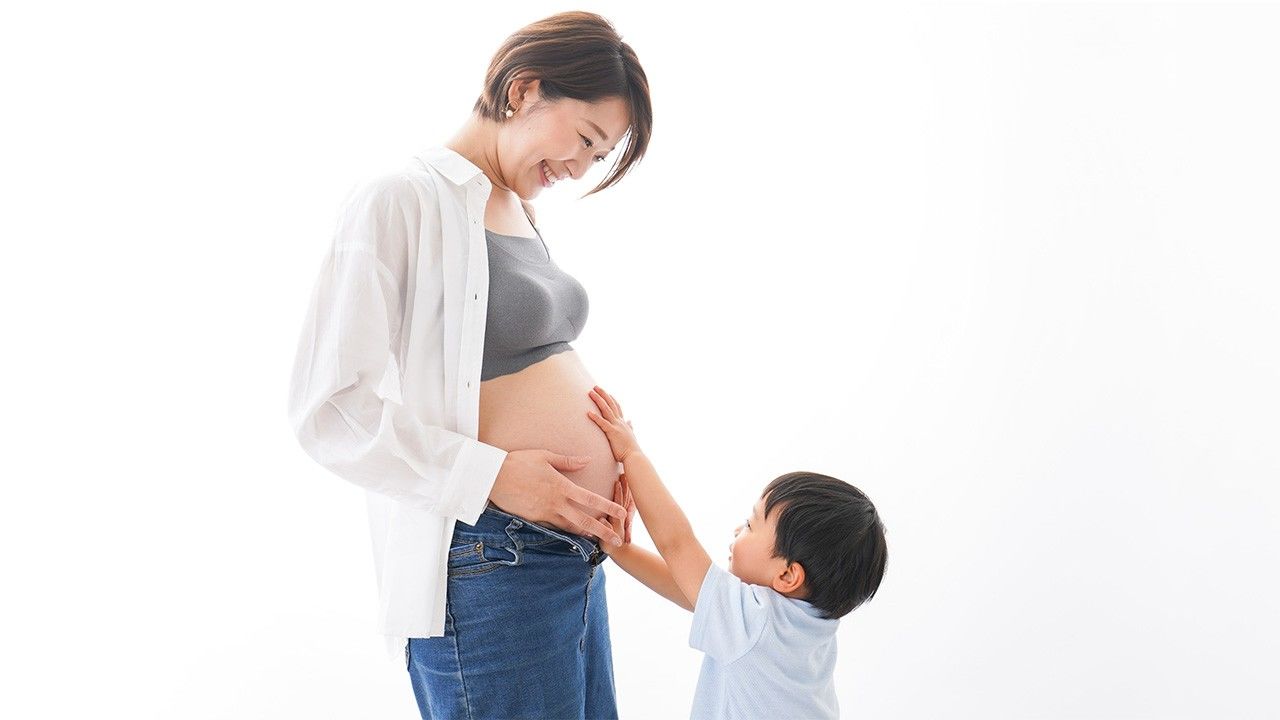 Pandemic Appears to Accelerate Decrease in Births in Japan

Family Health Economy Lifestyle Nov 5, 2020
The widespread anxiety over COVID-19 appears to be causing a reduced number of pregnancies in Japan.

In May, during the national state of emergency in Japan, 67,919 notifications of pregnancy were filed at local municipalities. This was 17.1% less than the previous year. Reported pregnancies have continued to decline year on year since with 67,115 in June (down 5.4%) and 69,448 in July (down 10.9%). The total filings of pregnancy notices for the period of January through July 2020, declined by 5.1% year on year to 513,850.

The number of reported pregnancies for the period of January through April 2020 remained roughly the same as in 2018 and 2019, but there was a sharp drop in May 2020. This may have derived from a reluctance to visit hospitals due to anxiety about COVID-19, and the worsening employment situation that is causing people to rethink getting married and having children. 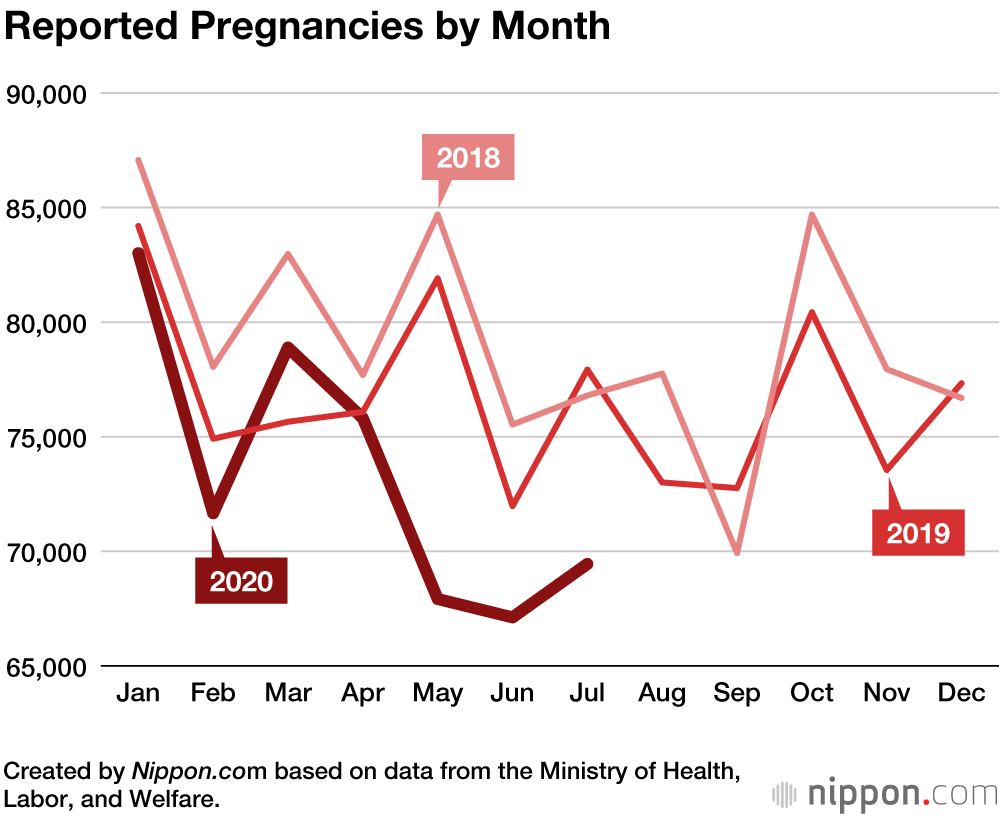 There were more than 2.5 million births in Japan during the first baby boom (1947-49) and over 2 million in the second (1971-74) but the number has been steadily declining since then. In 2007, Japan had more deaths than births for the first time. The children of the second baby boom are now in their late forties, and no longer of childbearing age, so the downward trend looked set to continue, but the pandemic appears to be reinforcing it. 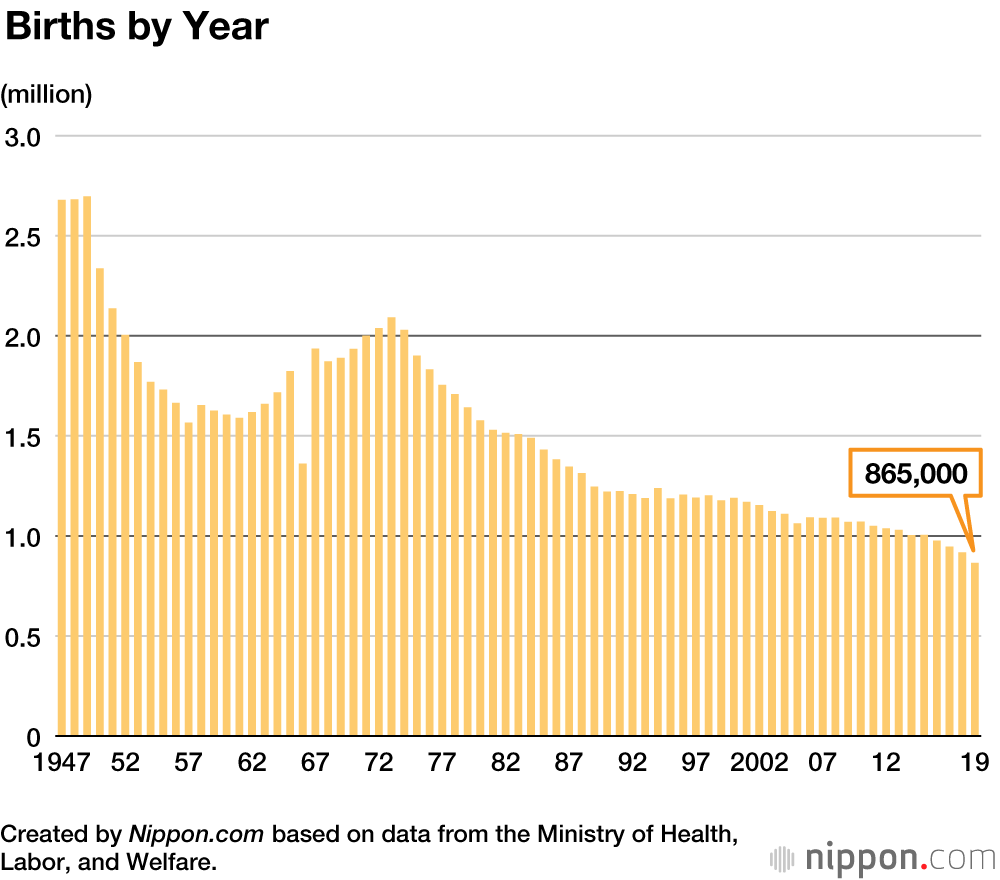 The Ministry of Health, Labor and Welfare recommends that women notify their municipality of their pregnancy by the eleventh week so that both mother and child can receive appropriate maternal and child health care services such as maternal health checkups. Since the advent of the pandemic, the MHLW has been conducting nationwide surveys to learn more about its impact on pregnancies.