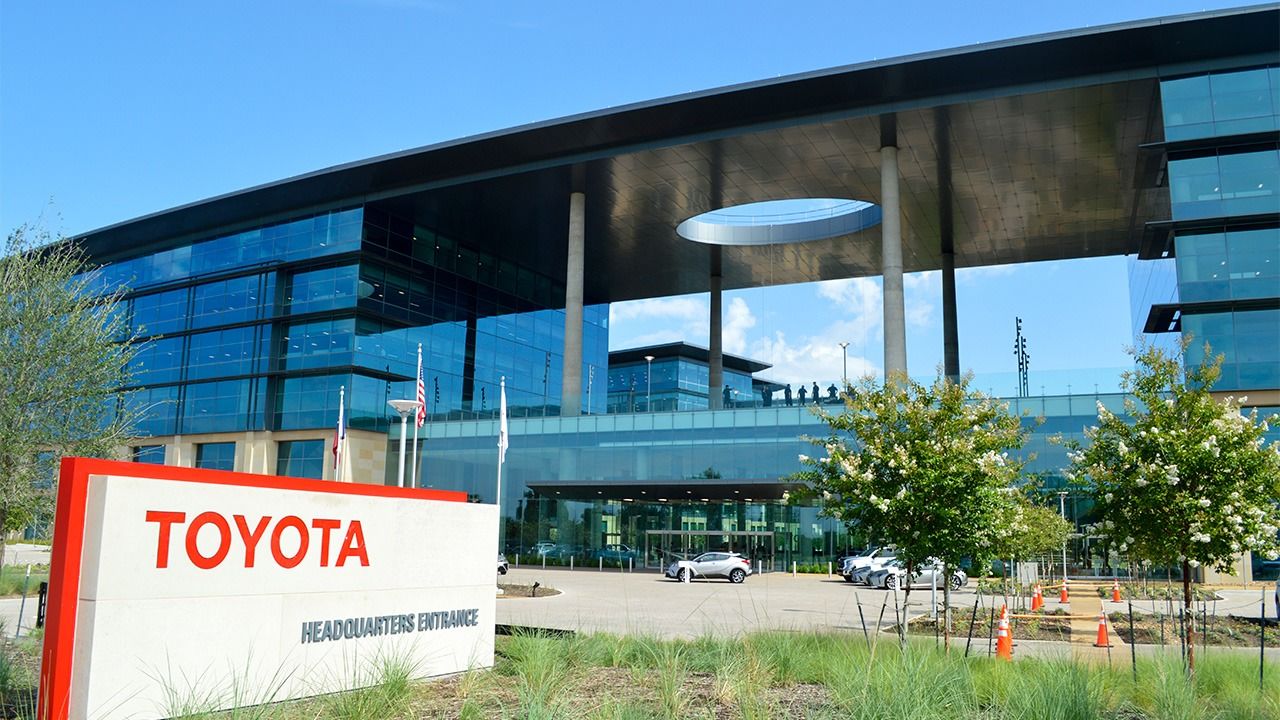 Number of Japanese Companies Operating in US Market Drops Since 2016

Economy World Dec 1, 2020
While the number of Japanese companies operating in the United States has dropped slightly compared to four years ago, the market is still an important business base for such firms.

Within manufacturing, many firms are in the automobile business, with 113 companies engaged in producing automobile parts and 64 developing automobile drive, control, and braking devices. Service industry start-up companies involved in automatic driving research are also expanding into the market.

Due to the popularity of Japanese food in the United States, expansion of restaurants, including ramen chains, in the retail industry stood out as well. 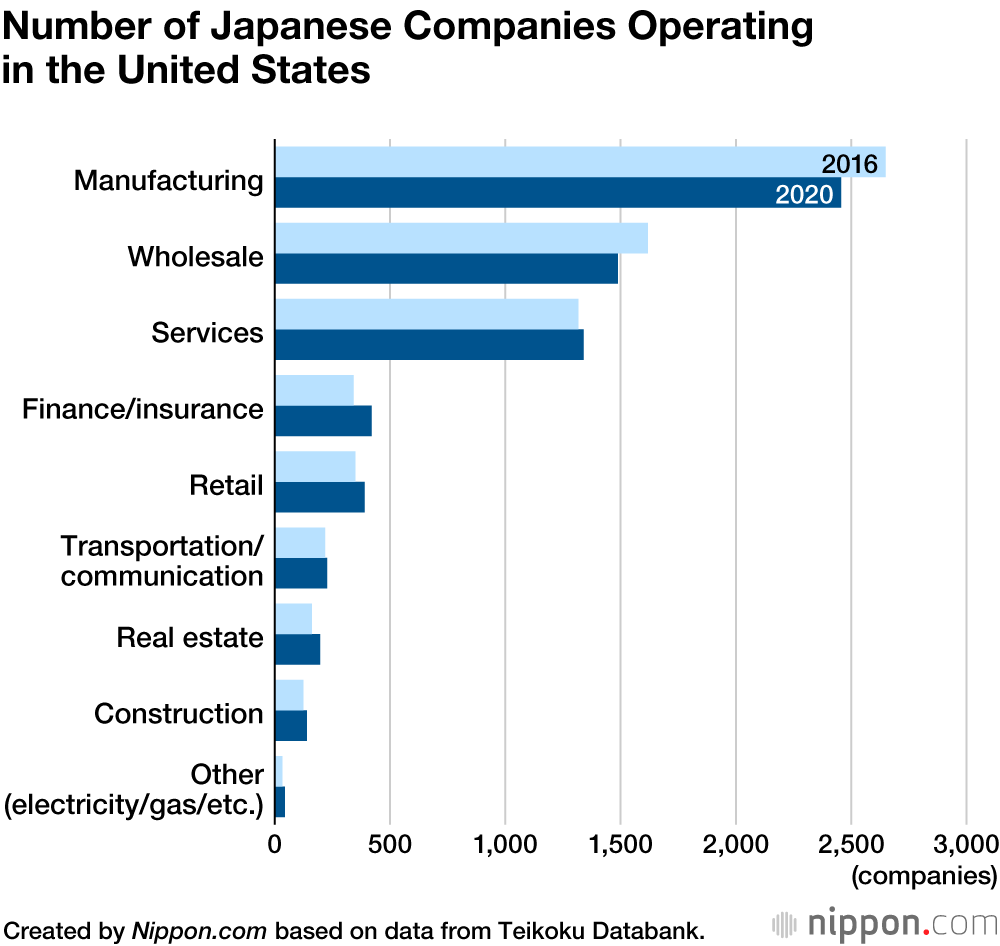 Of the 4,200 companies that stated their location in the United States, nearly half (1,719) were based in San Francisco, Los Angeles, and other big cities in California. The state has a large population, making it a promising consumer market, and it is already established as an important base for shipping between Japan and the United States, so it attracts many Japanese companies. The next most popular state was New York, where many financial institutions, including securities companies and banks, are based.

Automobile-related companies, meanwhile, were concentrated in Michigan, where US car manufacturers Ford, Chrysler, and General Motors are based, and also Texas, where Toyota moved its North American headquarters in 2017. 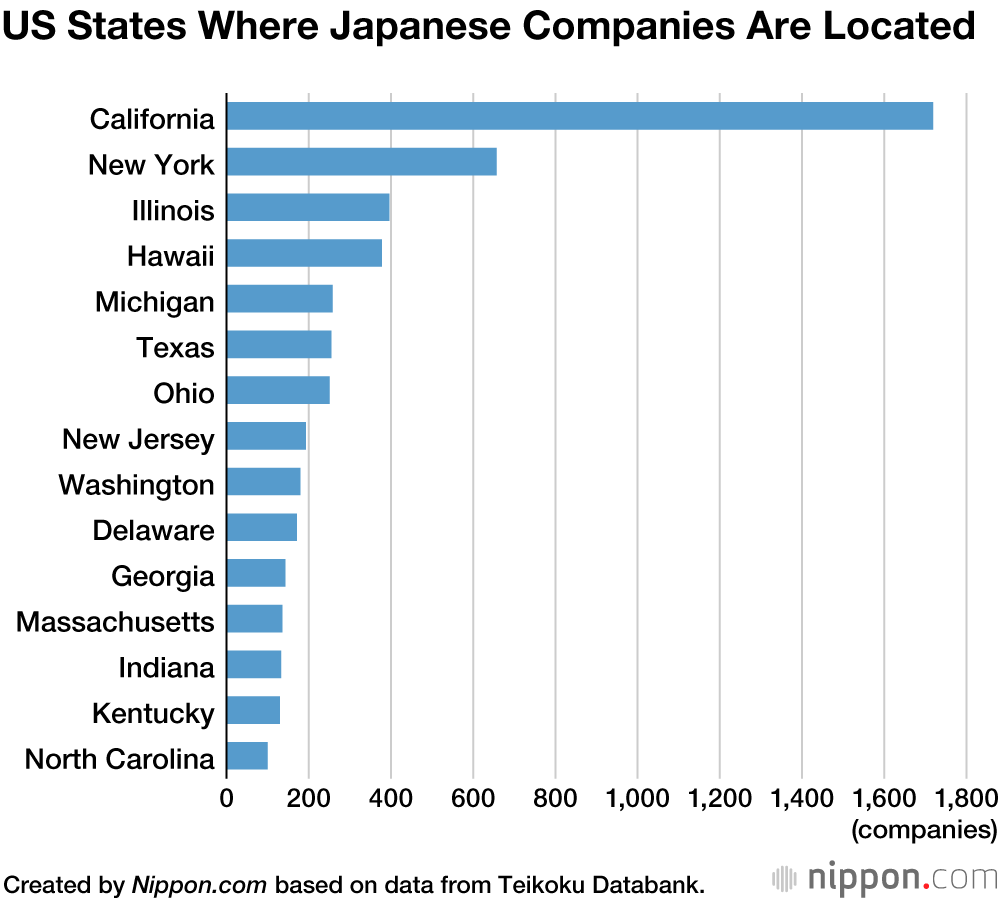