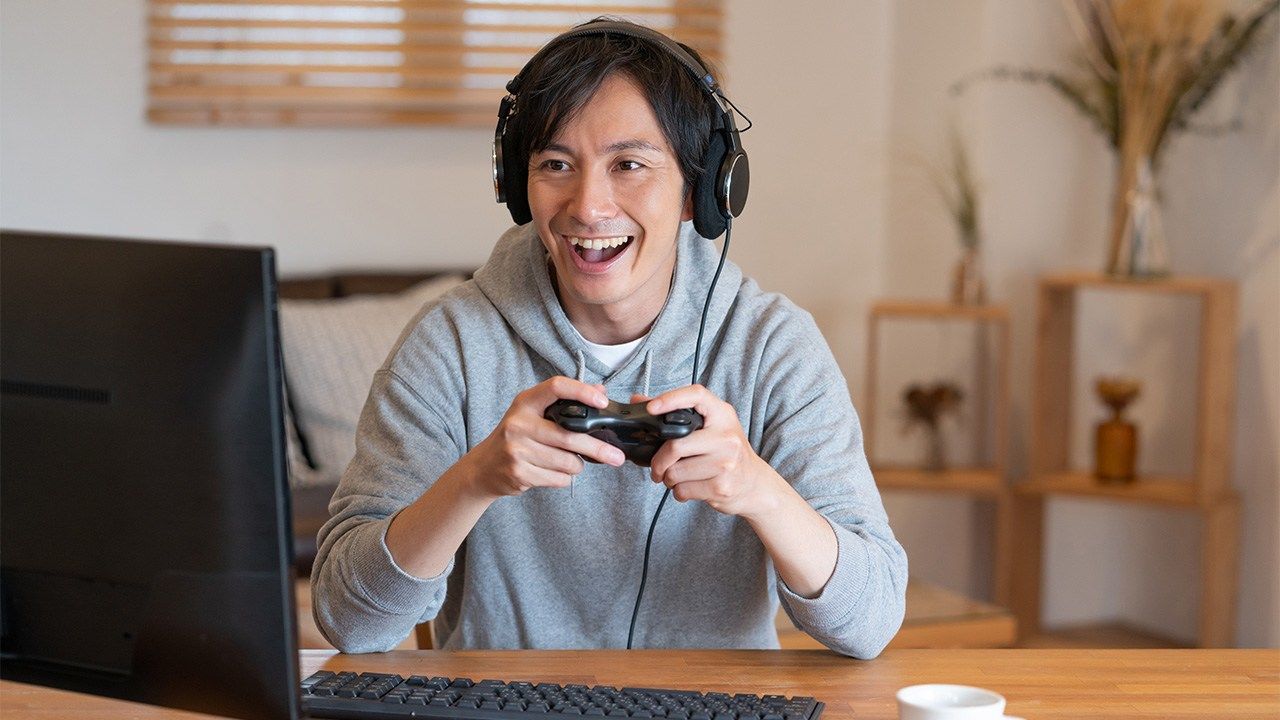 Economy Work Society Education Dec 3, 2020
While many young people enjoy playing games on their smartphones, it turns out few are willing to pay to play them.

SMBC Consumer Finance conducted a financial awareness survey targeting 1,000 teenagers in Japan aged 15 to 19. Only 12.7% of respondents said that they spent money on in-game purchases of items or to play gacha games and receive random virtual items. A further 17.7% said they did not, but that they wanted to. Teenage boys were more likely to want to do so. 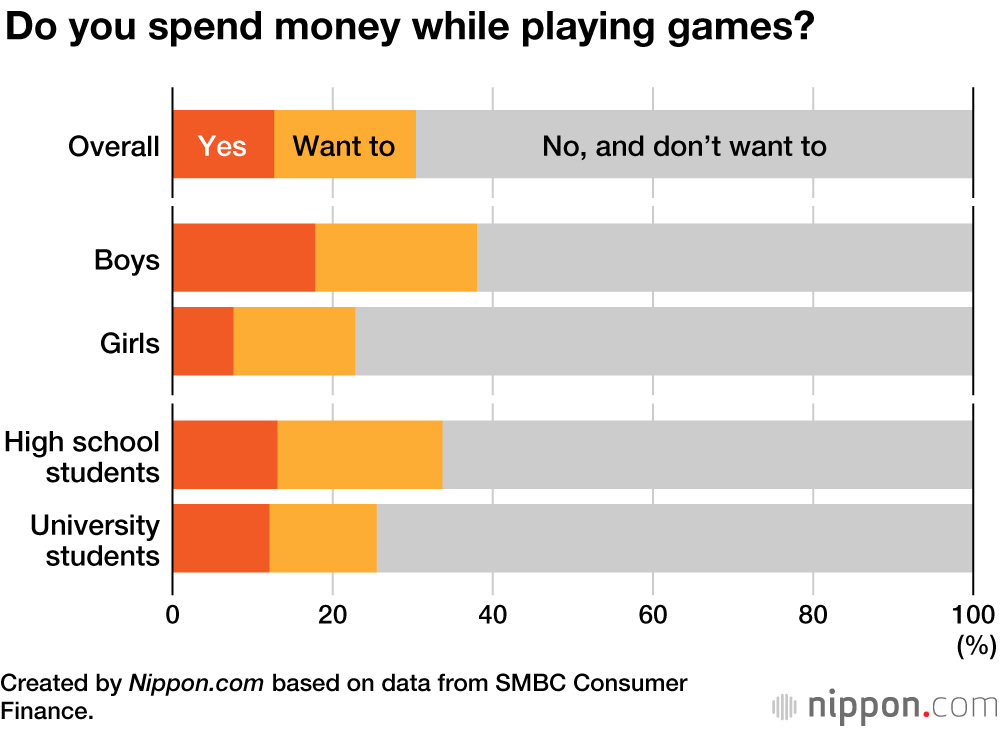 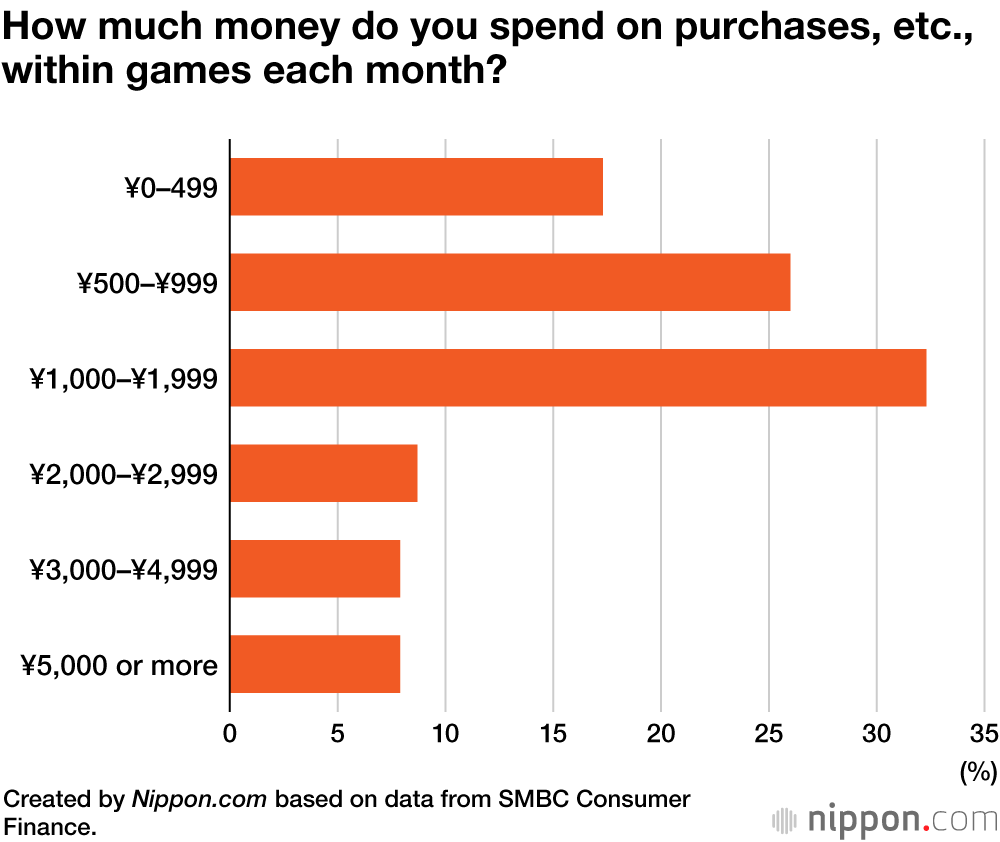 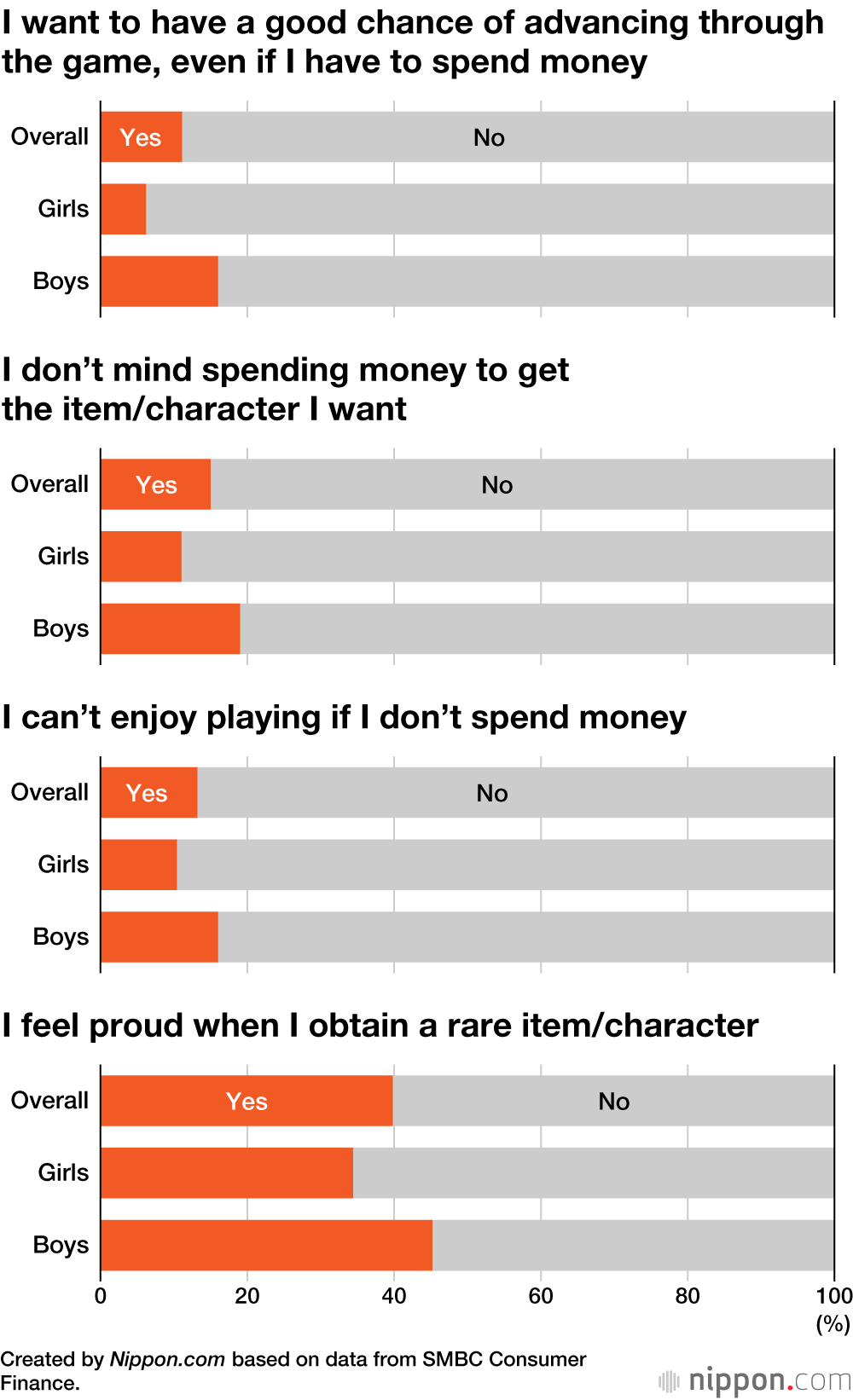 Among the respondents, 22.4% of the total said they have regretted using money when playing games. While 13.8% were girls, boys accounted for nearly double with 31.0%.