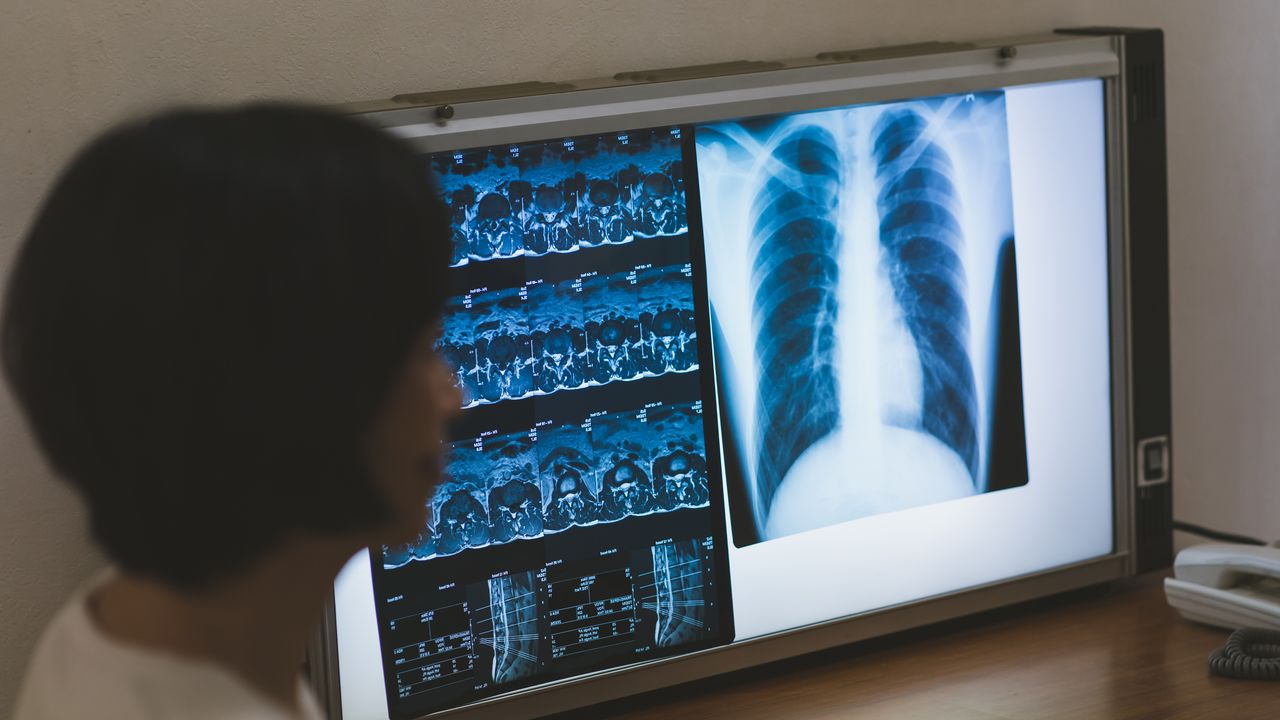 Health Economy Science Dec 4, 2020
The 10-year survival rate for cancer, once regarded as an incurable disease, has steadily been improving in Japan and if the cancer can be detected early enough, this survival rate increases further.

The National Cancer Center Japan has announced that the 10-year survival rate for patients diagnosed with cancer between 2004 and 2007 was 58.3%. A study was conducted using the statistics of 94,000 cancer patients aged between 15 and 94 at 21 cancer medical facilities, where they had been diagnosed. Cases of death other than cancer were not included in the calculation of survival rates. This figure is a 1.1 percentage point increase compared to the survival rate during the previous study, based on cancer patients diagnosed from 2003 to 2006. This is the sixth time the National Cancer Center has announced the 10-year survival rate and it continues to improve due to advances in treatment, such as new medicine development.

A closer look at the 10-year survival rates by cancer type shows that prostate cancer had the highest rate with 98.8% and those for breast, thyroid, and uterine cancers were all above 80%. Those with a survival rate of less than 20% were gallbladder and bile duct with 19.1%, liver with 16.1%, and pancreatic with 6.2%. 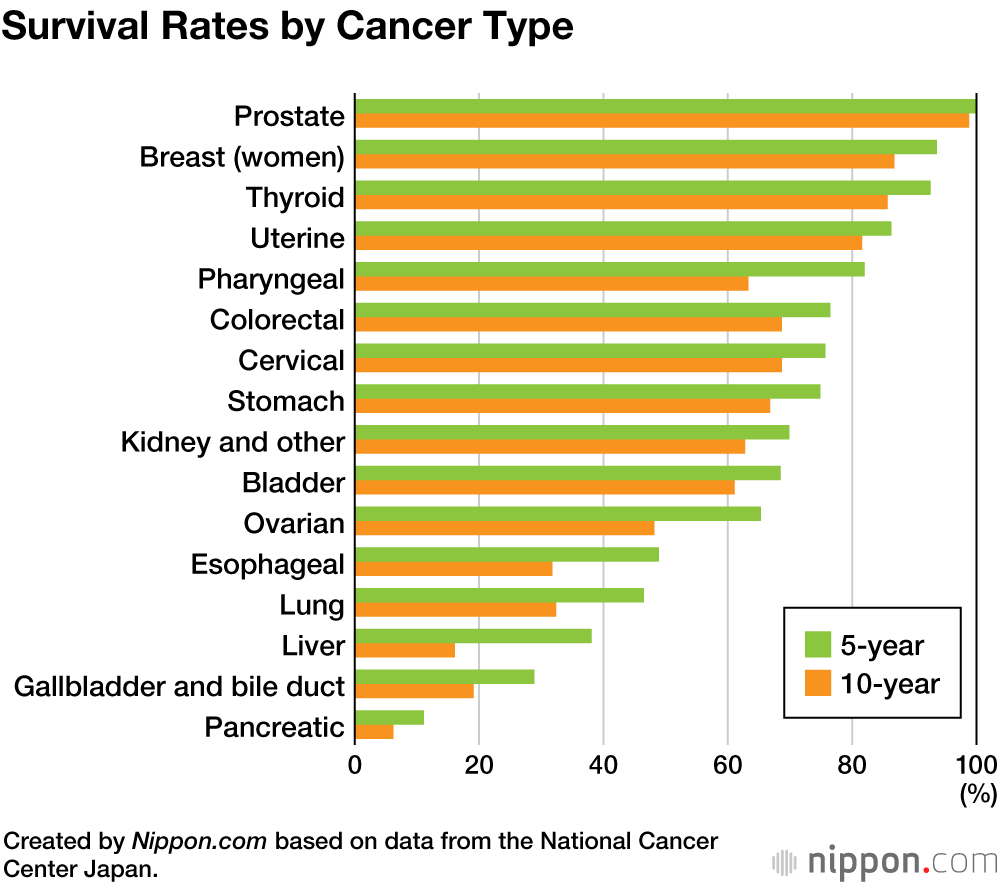 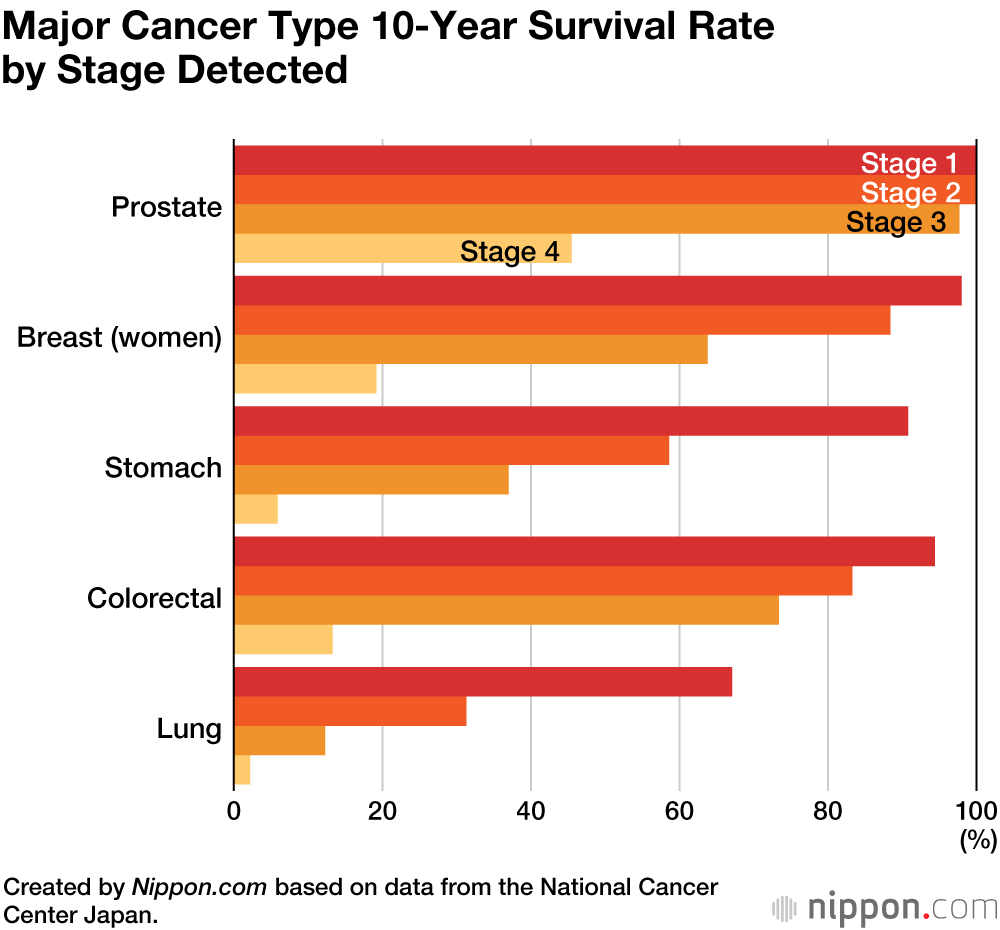