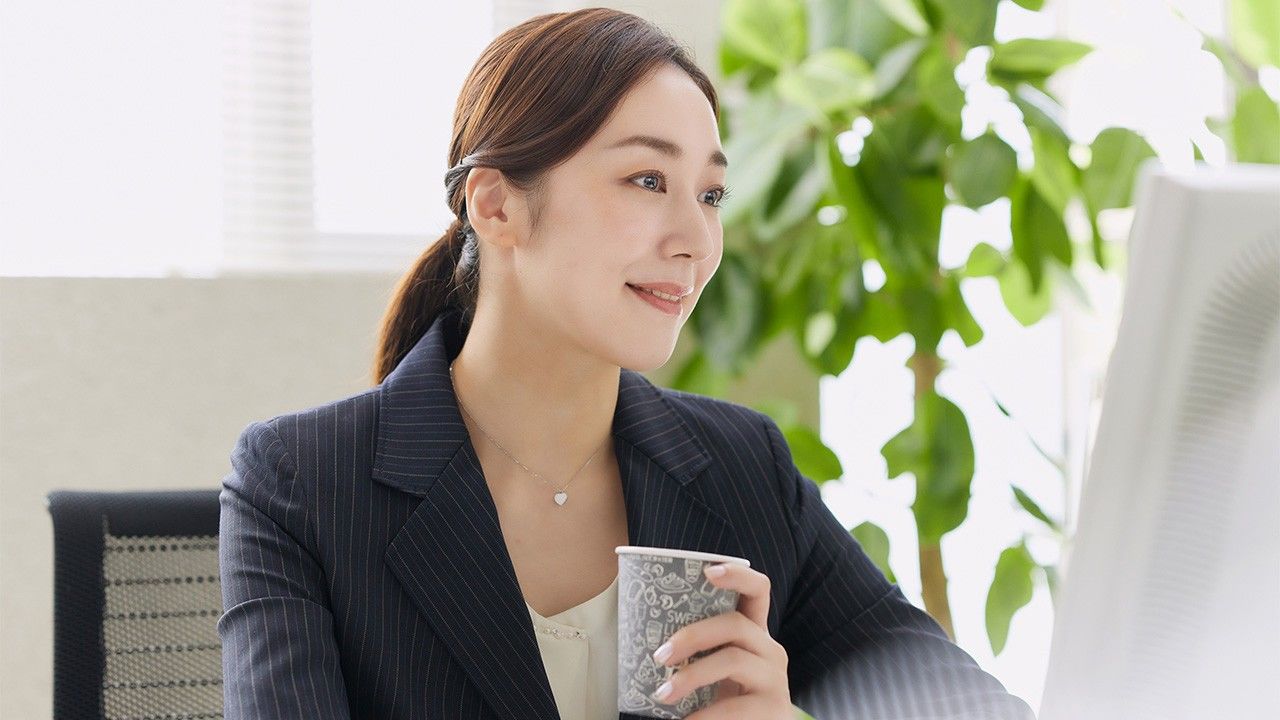 Politics Economy Society Dec 7, 2020
Less than 10% of national public servants occupying the post of director or director general are women in Japan.

According to data compiled by the Cabinet Bureau of Personnel Affairs, among the 1,053 individuals occupying positions at the level of director general and deputy director general within the central government ministries and agencies, only 46 are women as of July 2020. The proportion of women rose year-on-year by 0.2 percentage points, to 4.4%, which is the highest level since the bureau began collecting this data in 2005, but it looks unlikely that the government will reach its target of 5% by the end of fiscal 2020. 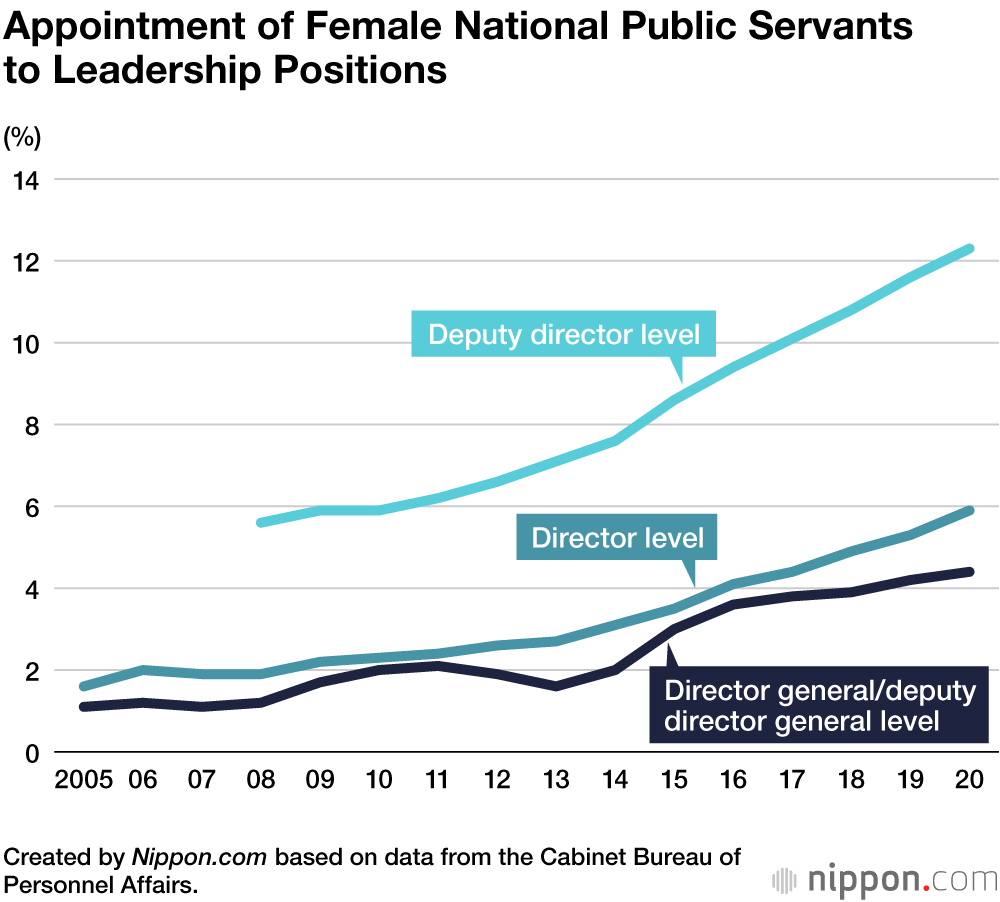