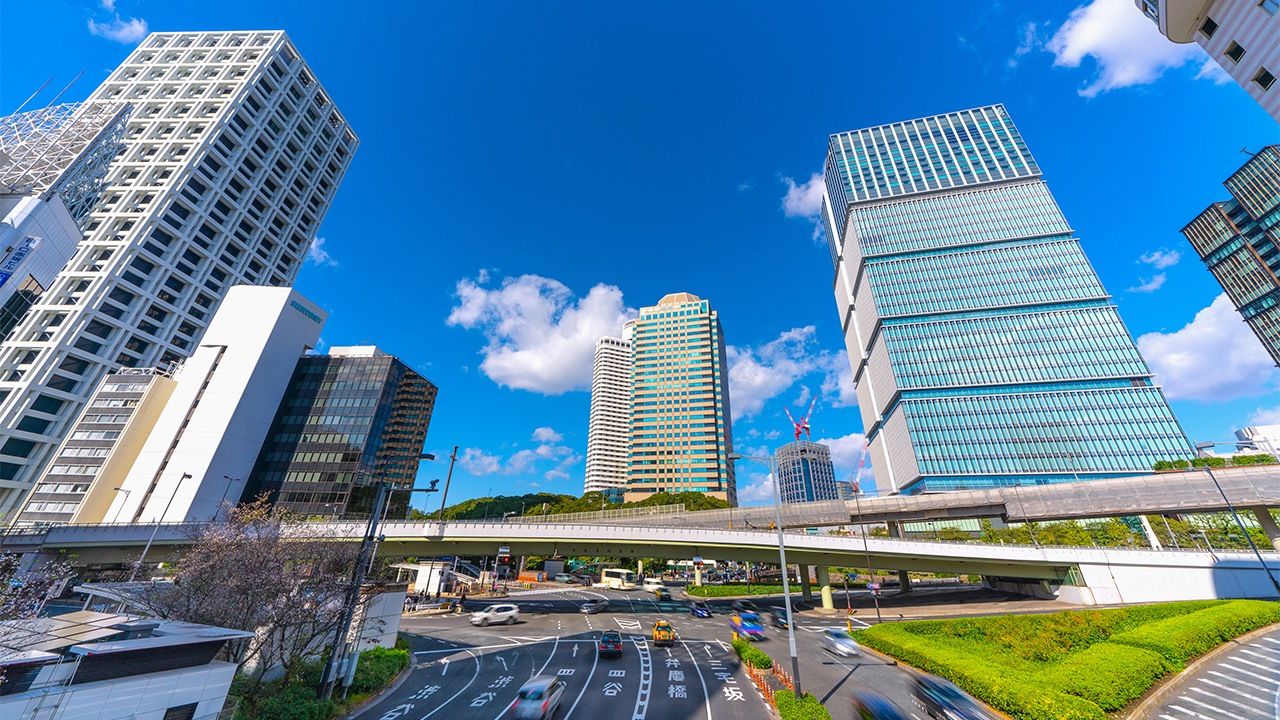 Economy Lifestyle Society Dec 24, 2020
Rather than picking a quiet suburban neighborhood, Japan’s company presidents prefer to live near the office.

A survey conducted by Tokyo Shōkō Research on where Japan’s company presidents live, found that the top spot, as in the previous survey conducted in 2017, is Akasaka in Minato, Tokyo. With 3,545 company presidents living in the neighborhood, Akasaka is considerably more popular than other locations in the ranking. Neighborhoods in Minato occupy seven of the top 10 spots in the ranking, reflecting the growing trend toward choosing a residence close to work. The survey was based on data from 3.9 million companies across Japan.

Some of the locations ranked outside the top 10 that moved up significantly were Toyosu in Kōtō and Kachidoki in Chūō (both in Tokyo), which rose from 27th to 13th and from 22nd to 14th, respectively. The growing popularity of the neighborhoods seems to stem from the abundance of high-rise condominiums and a well-developed infrastructure for daily life such as hospitals, parks, and schools, as well as easy access to the heart of Tokyo.

Meanwhile, the Seijō neighborhood in Setagaya, Tokyo, fell down in the ranking from 15th to 21st. Seijō has been popular as a quiet upscale residential area, but it seems to be on the losing side of the trend toward choosing residences located near the office.

Most Popular Neighborhoods for Japan’s Company Presidents to Live

Created by Nippon.com based on data from Tokyo Shōkō Research; figures in parentheses indicate ranking in 2017 survey.

Most Popular Municipalities for Company Presidents to Live

Created by Nippon.com based on data from Tokyo Shōkō Research; ranking unchanged from 2017.

Tokyo Shōkō Research interpreted the results of its survey in the following way: “In order to enjoy their private life amid their hectic business duties, company presidents are choosing residences with an eye to a convenient location near work. Other factors behind the trend toward picking central locations is the choice of many condominiums with good security in the city center and the fact that a younger generation of company presidents are taking over businesses.”