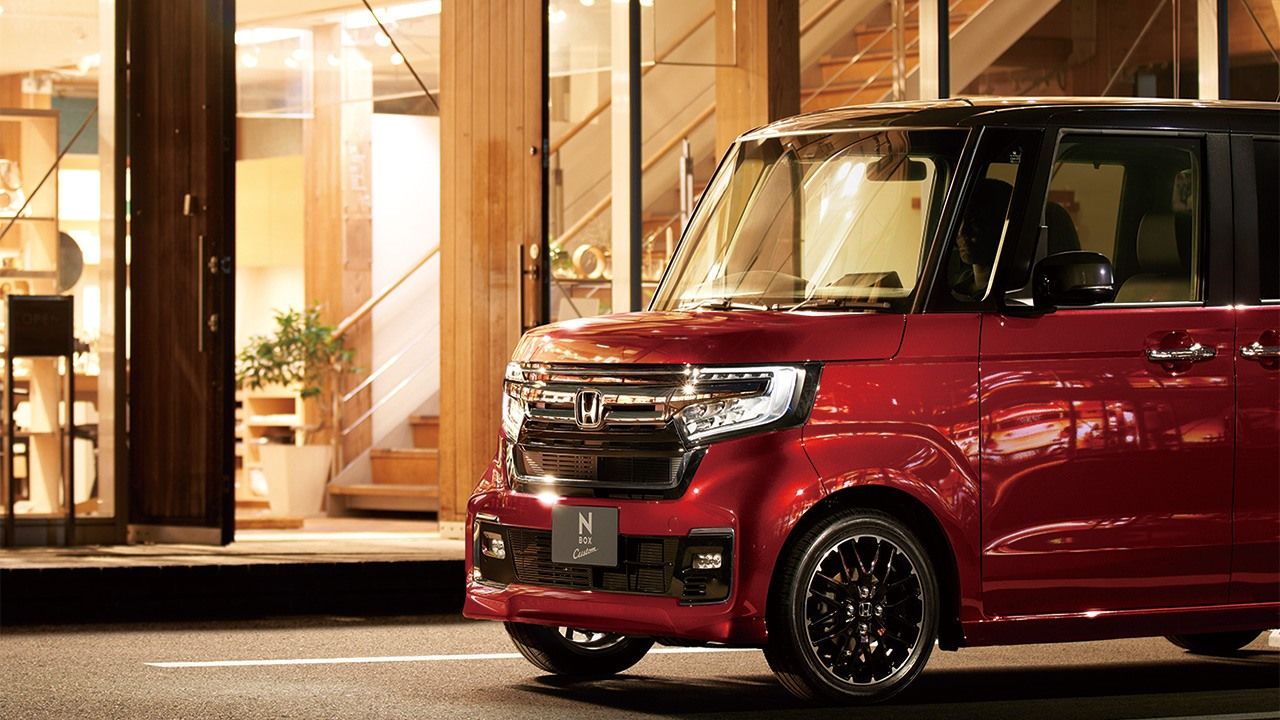 In a 2020 passenger car ranking by brand, the Honda N-Box “tall wagon”-style minicar kept its top position for the fourth consecutive year. Its spacious interior and sliding doors giving easy access made it a popular choice. However, compared to 2019, sales fell by 22.7% to 195,984 units. The Toyota Yaris, which launched in February 2020, sold 151,766 units and jumped straight into second place. The worsening COVID-19 pandemic has cast its shadow over the domestic new car market and even popular brands are struggling to expand sales. Toyota though has shown considerable strength, with the Yaris proving a big hit and the company enjoying consistent steady sales for its major models. 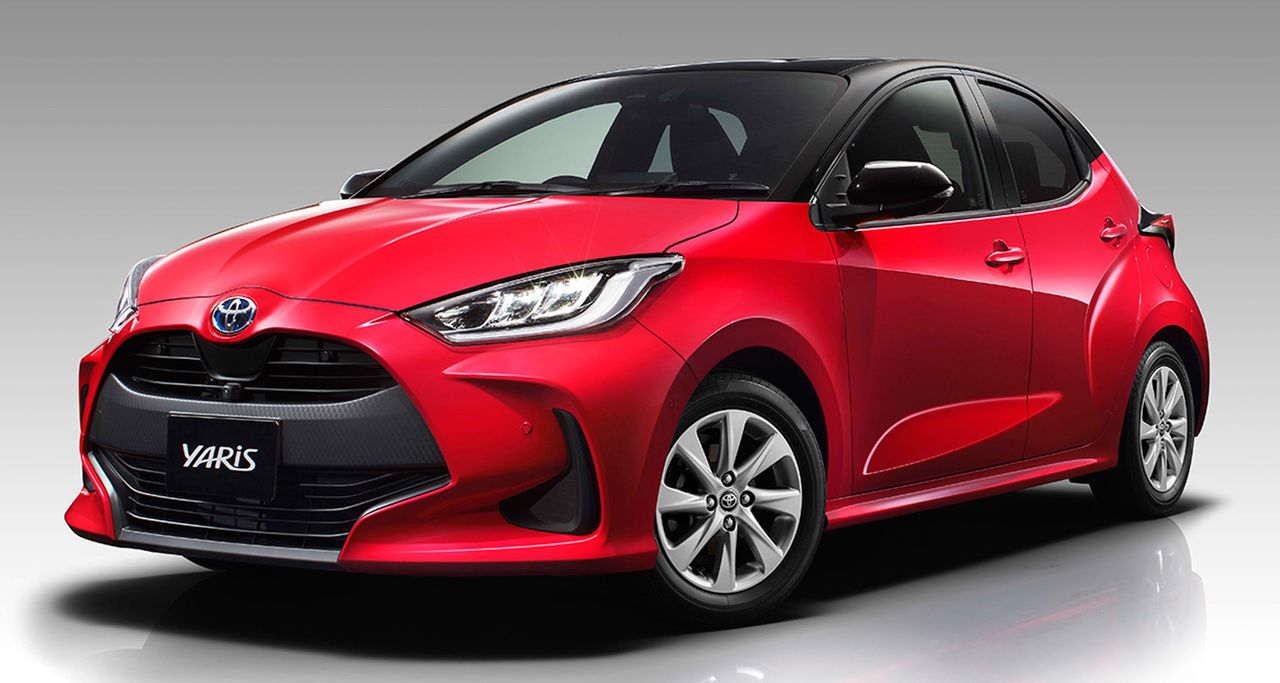 Toyota revamped its main compact car Vitz for the first time in nine years, and relaunched it under the international brand name Yaris. The Yaris WRC debuted in the World Rally Championship in 2017. A commercial version was also launched and it was well-received in Europe and Asia. Following on from the Yaris WRC, Toyota quickly went on to develop other variants that focused on driving performance and fuel efficiency, first with the GR Yaris and then the Yaris Cross compact SUV. The new Yaris answered a wide range of car lovers’ needs, leading to it becoming the top standard car (tōrokusha) in its debut year.

Joining the Yaris in the top ten were four other Toyota brands: the Corolla compact car and the Alphard top-of-the-range minicar, both of which maintained year-on-year increased sales, along with the Raize small crossover SUV and the Roomy “tall wagon”-style minicar. Daihatsu, a Toyota subsidiary that mainly manufactures minicars, also had two brands in the top ten—the “tall wagon”-style minicars Tanto and Move—demonstrating the extent of the Toyota Group’s presence in the market.

Along with N-Box, Honda also saw its popular compact car Fit enter the top 10. Nissan, on the other hand, struggled and both its Dayz minicar and Note compact car dropped out of the ranking.