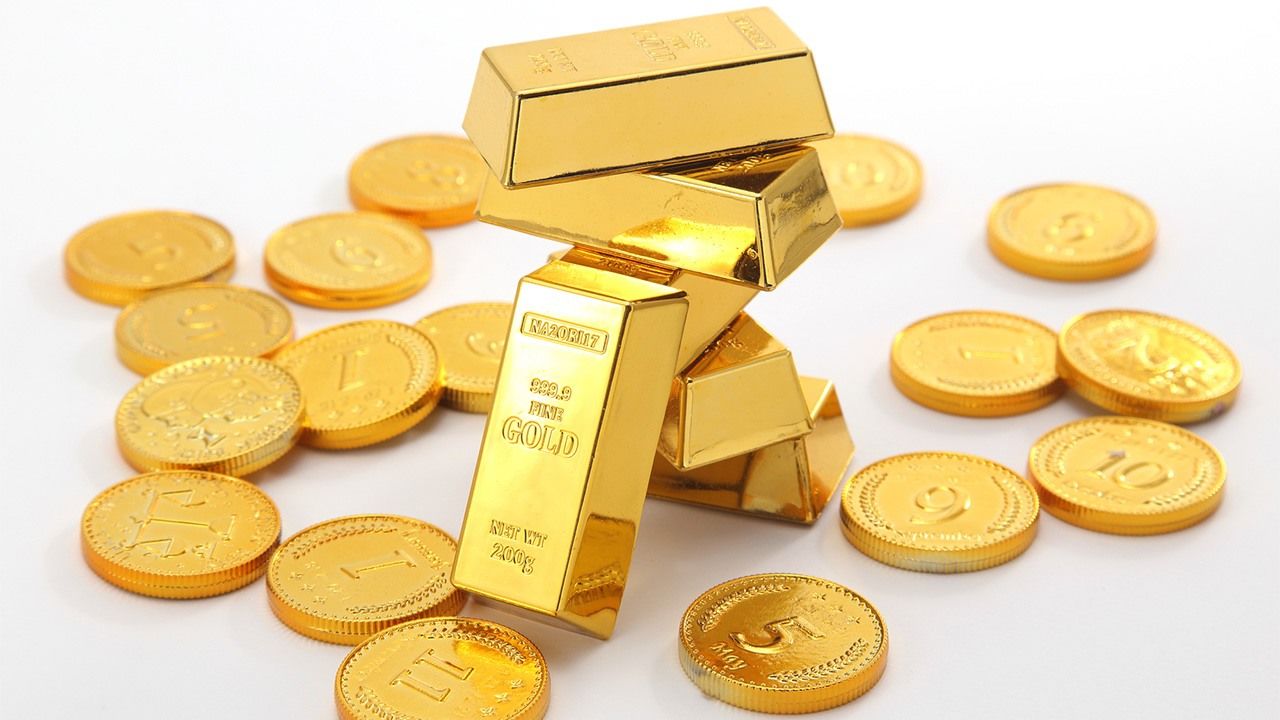 Survey Finds Japan Had 1.3 Million Households with Assets of More Than ¥100 Million in 2019

A 2019 survey by Nomura Research Institute estimated the total number of households in Japan at five different levels of wealth based on net financial assets, including deposits, savings, stocks, bonds, investment trusts and annuities minus liabilities.

It calculated that 87,000 households were in what it defined as the High Net Worth Individual segment with net financial assets of more than ¥500 million. Combined with the 1.2 million defined as affluent (¥100 million to ¥500 million), there were 1.3 million households with assets over ¥100 million, which is the highest total to date on the survey, and showed a rise of 60,000 households from 2017. 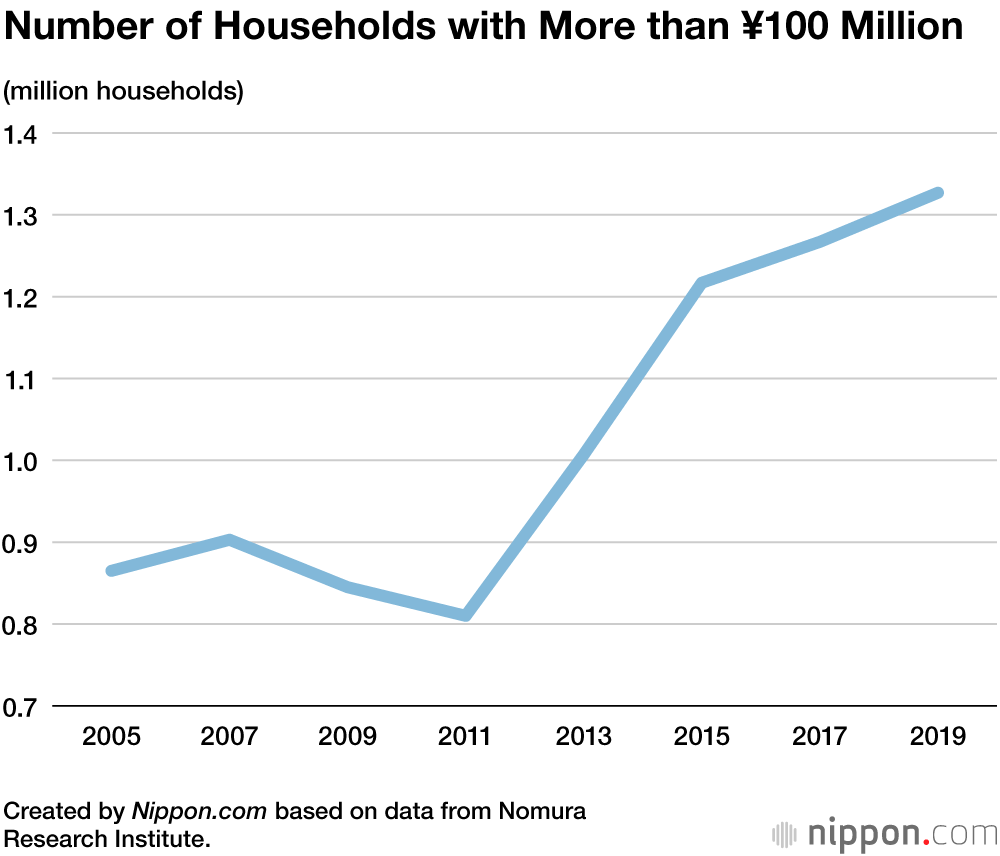 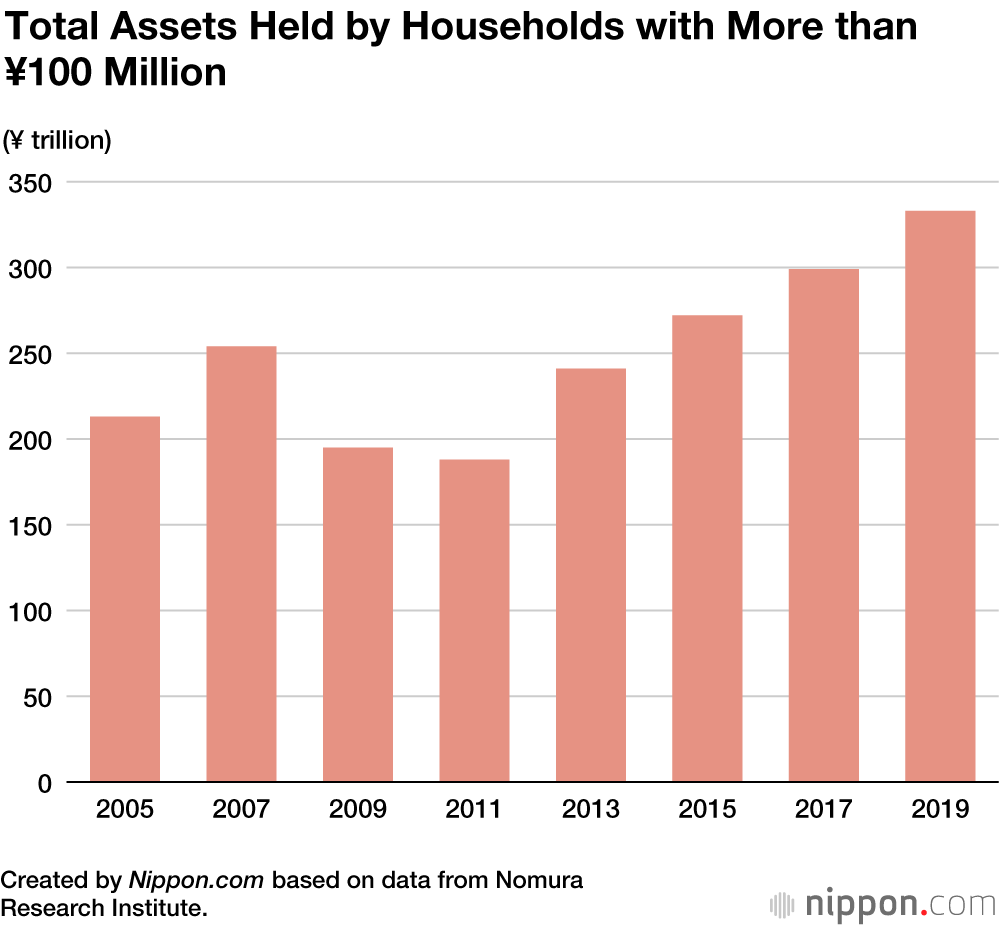 The number of HNWI and affluent households, along with the total amount of assets held, have been increasing since 2013, following the introduction of Abenomics economic strategies. Nomura Research Institute believes the contributing factors are a rise in the value of shares and other assets, and a shift leading to some mass affluent households becoming affluent due to managing and investing their assets, along with some affluent ones becoming HNWI.

The worsening of economic indicators due to COVID-19 may affect the results of the next survey.