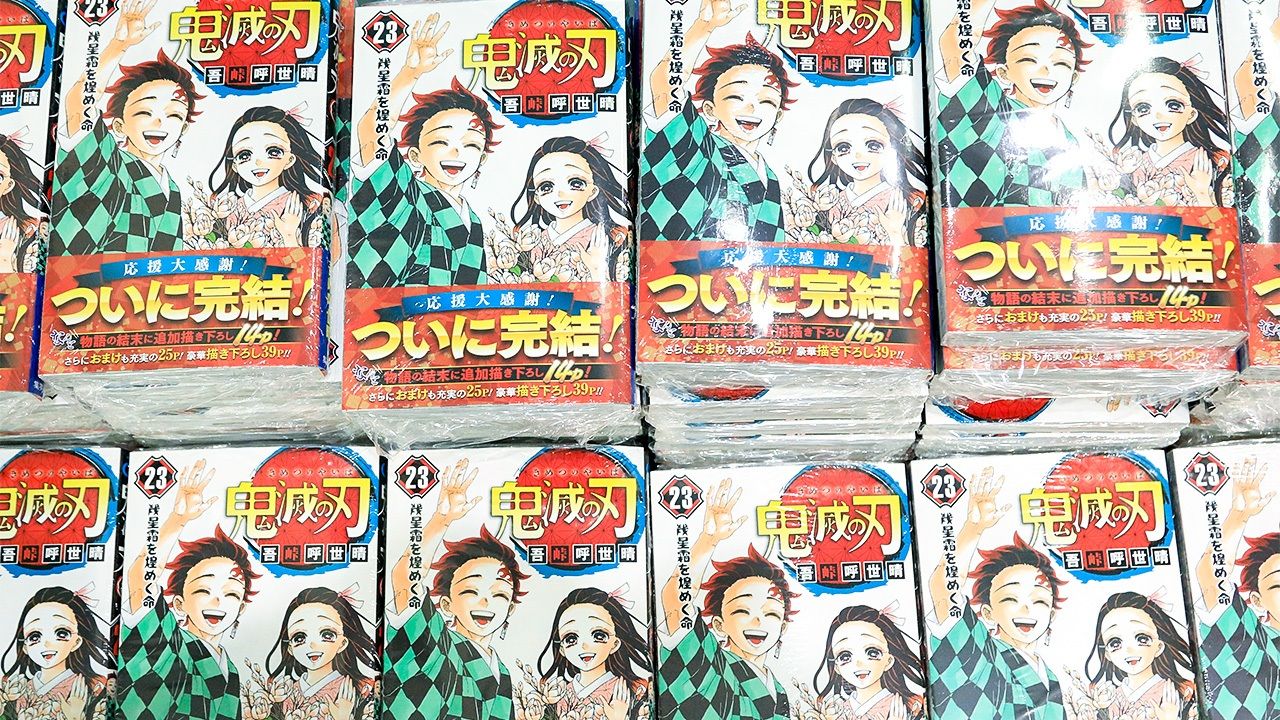 Economy Culture Feb 25, 2021
The success of the Demon Slayer: Kimetsu no Yaiba series gave Japanese publishing a boost in 2020.

A survey on the publishing industry conducted by the All Japan Magazine and Book Publisher’s and Editor’s Association’s Research Institute for Publications found that the estimated total sales for print and electronic publications in 2020 rose by 4.8% year on year to ¥1.6 trillion. The increase seems to reflect the greater amount of time people have been spending at home during the COVID-19 pandemic, the limited opportunities for entertainment, and the greater outlay on household activities.

According to the Research Institute for Publications, the explosive popularity of the Demon Slayer: Kimetsu no Yaiba manga lifted overall sales for publishing in 2020, including both print and digital publications. 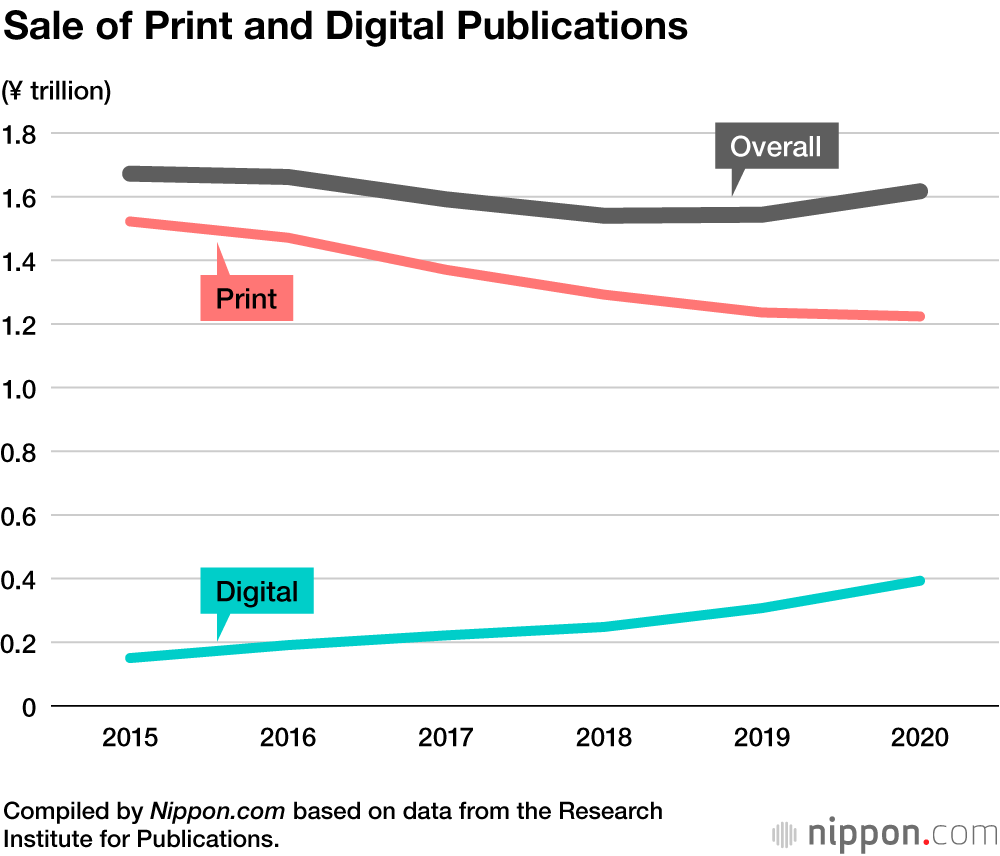 A separate survey conducted in late January by Japan Trend Research asked 1,600 people nationwide whether their purchases of printed magazines and books had increased since the pandemic. Overall, 14.1% said they had increased their purchases, while 75.5% were unchanged and 10.4% had purchased fewer books or magazines. The reasons for increased purchases included “more frequent trips to the bookstore since opportunities for dining out or other shopping had decreased,” and “the greater amount of time spent at home.” Some respondents also mentioned a preference for print publications to avoid eye strain. 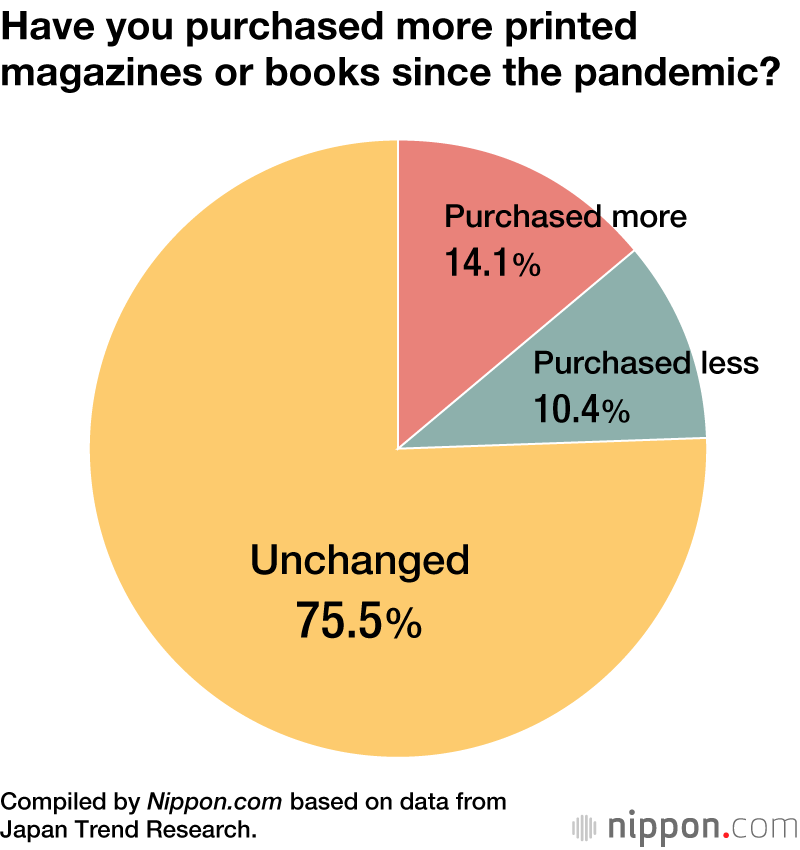 (Translated from Japanese. Banner photo: Copies of the final volume of the manga series Demon Slayer: Kimetsu no Yaiba (published on December 4, 2020) displayed at the Maruzen bookstore in Chiyoda, Tokyo. © Jiji.)