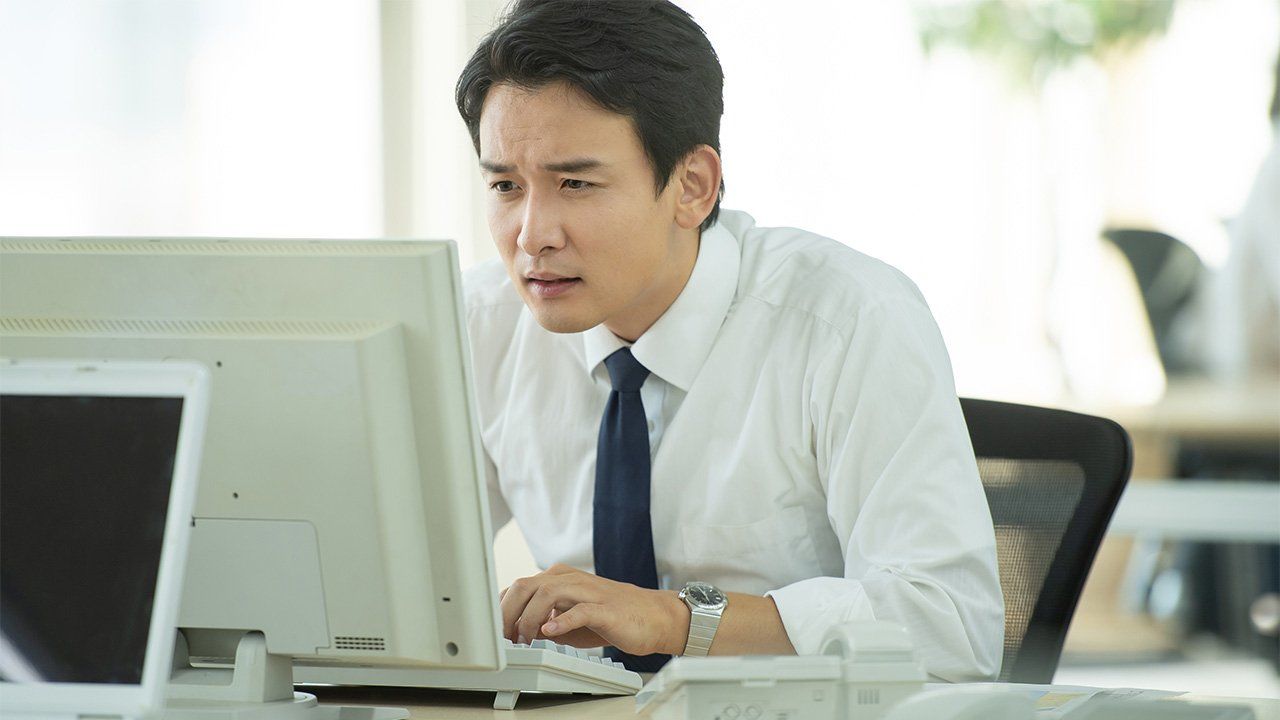 Economy Society Work Mar 2, 2021
Working remotely is regarded as essential to preventing the spread of COVID-19. But many employees in Japan are saying that because they get sent paper invoices, they have to go into the office every month.

When Prime Minister Suga Yoshihide decided to announce a state of emergency, he strongly urged the use of remote work among the main COVID-19 countermeasures, emphasizing that infection could be controlled if people wore masks during conversation, 70% of employees worked from home, and residents refrained from going out for nonessential reasons after eight in the evening.

However, Sansan, a business card management operator, found in a survey that 82.5% of employees still had to go to the office to process invoices, even if they were not part of their company’s accounting or finance teams. 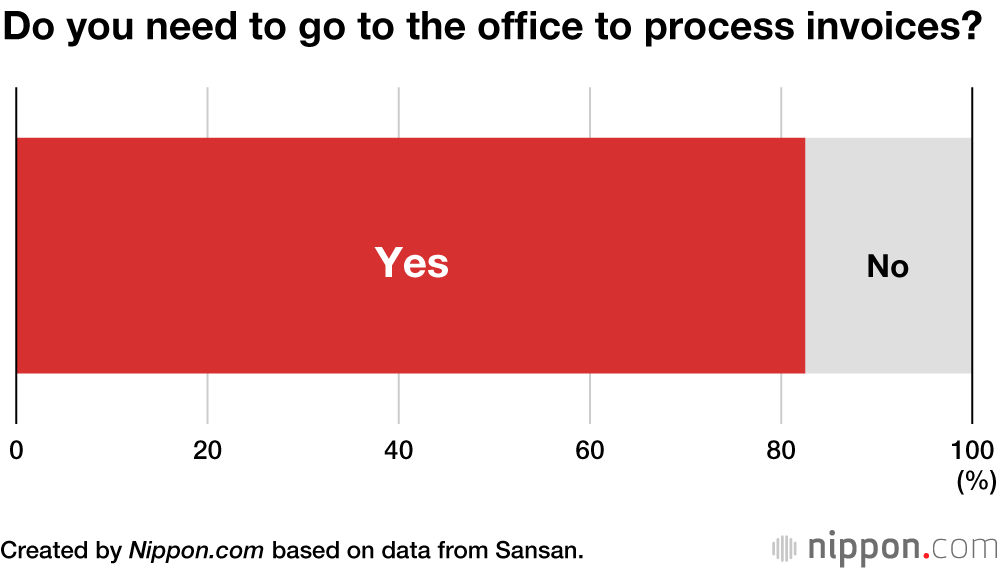 Even before the recommendation to work from home, companies in Japan were supposed to have been addressing the issue of how to reduce the use of paper in offices. In the survey though, when respondents were asked about the format of the invoices that they received, 60.6% answered that almost all were paper-based. When combined with those who said either that 75% or 50% were paper, it meant that over 90% of people said they received more than half their invoices in that format. 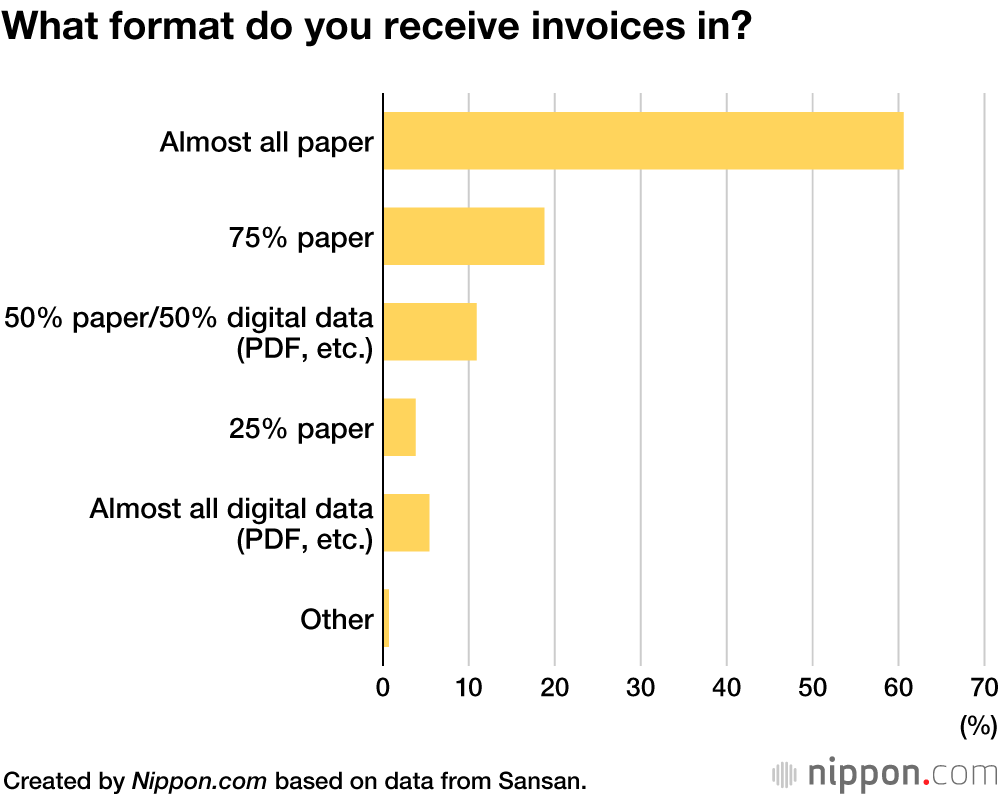 Duties connected with processing invoices include receiving, opening, filing, checking details, and making requests for payment. Adding up the times required for these various processes, it took an average of 52 minutes from receiving an invoice to arranging payment and storing it. As companies will usually receive on average 96.1 invoices per month, this equates to 5,000 minutes (83 hours) being spent on processing invoices.

Created by Nippon.com based on data from Sansan.

The Sansan survey was conducted as an online questionnaire in mid-January 2021 aimed at office workers who handle invoices as part of their duties and responses from 1,000 people were collected.