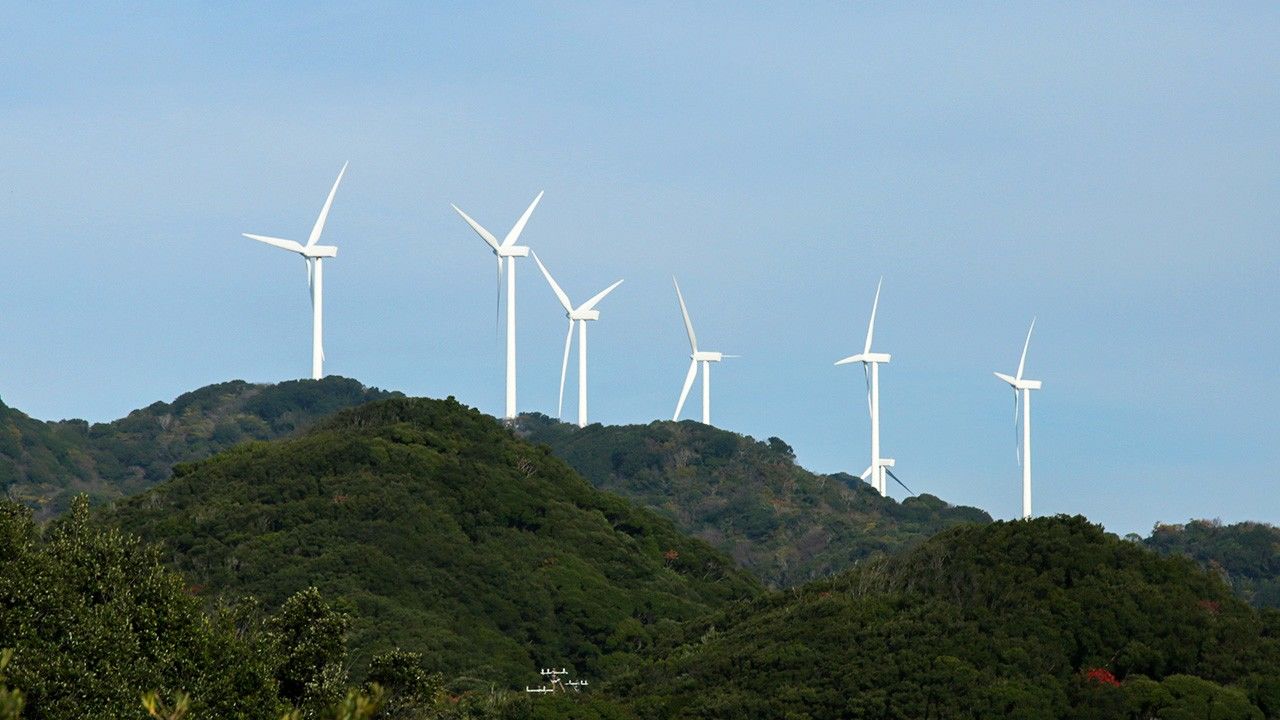 Environment Economy Society Mar 17, 2021
Japan’s renewable energy rate is around half of that for some European countries like Italy, Spain, and Germany.

Renewable energy sources made up only 18% of Japan’s total electricity supply in fiscal 2019. 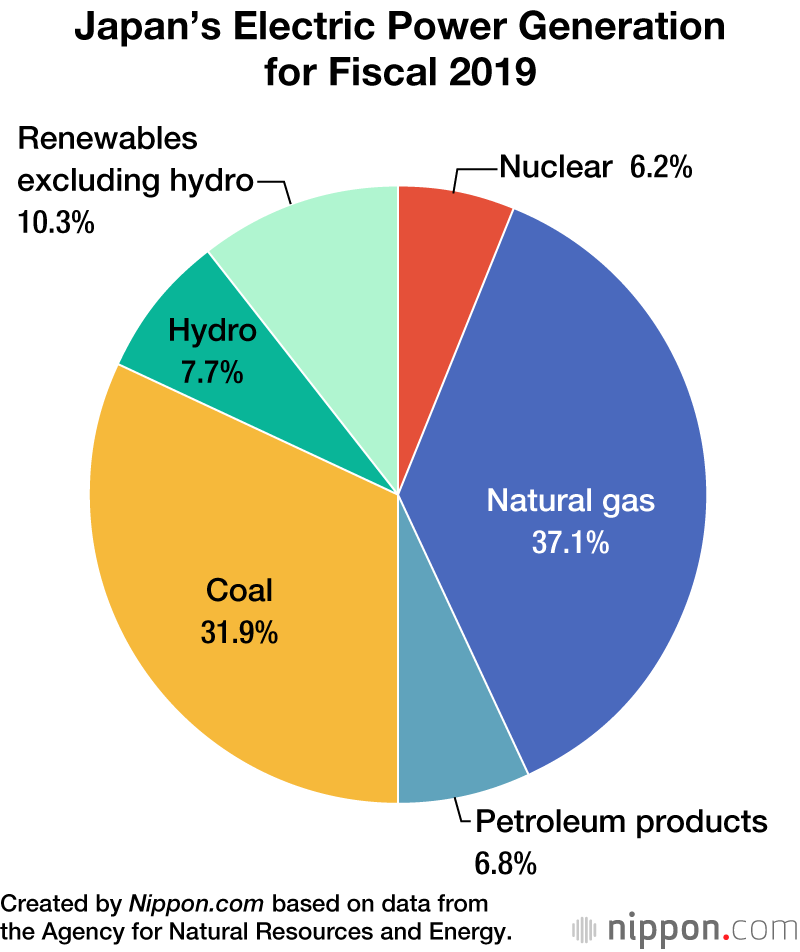 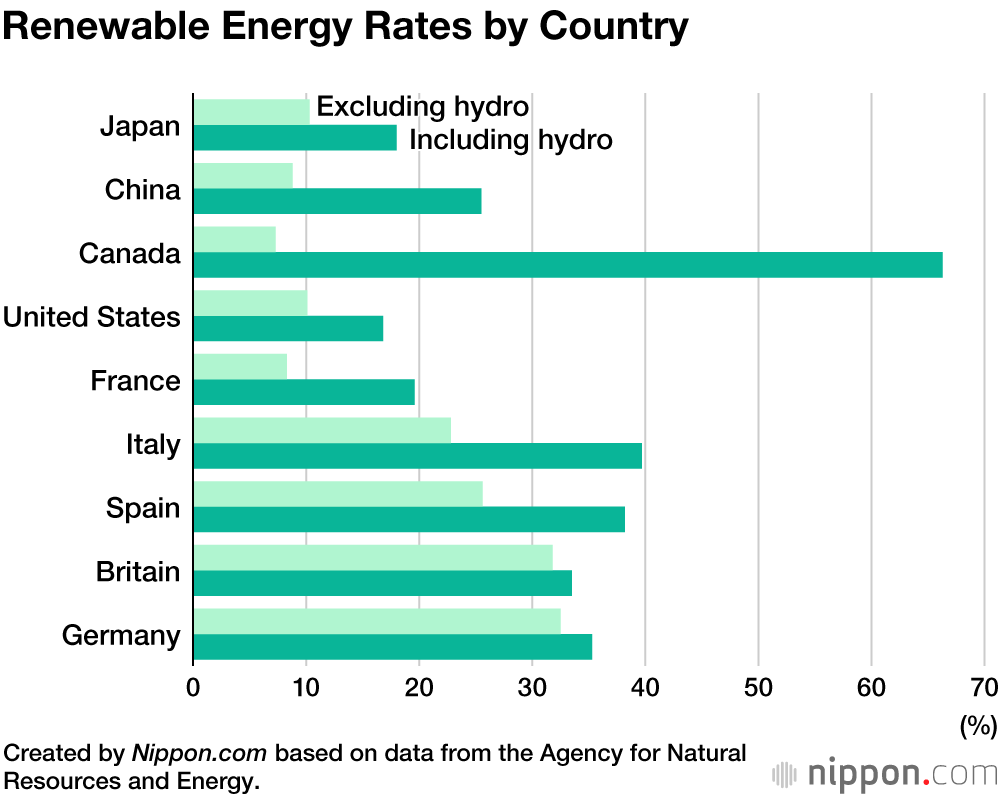 China generated the highest total amount of electricity through renewables at 730 gigawatts, followed by the US at 280, Brazil at 134, and Germany at 126. Japan ranked sixth at 114 gigawatts. Looking just at solar-generated electricity, Japan has 56 gigawatts, ranking it third behind China (175 GW) and the United States (62 GW).

Japan’s energy self-sufficiency rate is 11.8%, with a near-bottom ranking of 34th among the 35 OECD member countries. For the past few years, Japan’s level of energy self-sufficiency has hovered between 6% to 11%. This is nearly half the 20.3% it had in 2010 before the Great East Japan Earthquake led to the suspension of operations at nuclear power plants across the country.

(Translated from Japanese. Banner photo: Wind turbines off the coast of Cape Irōzaki in Shizuoka Prefecture, in December 2016. © Jiji.)