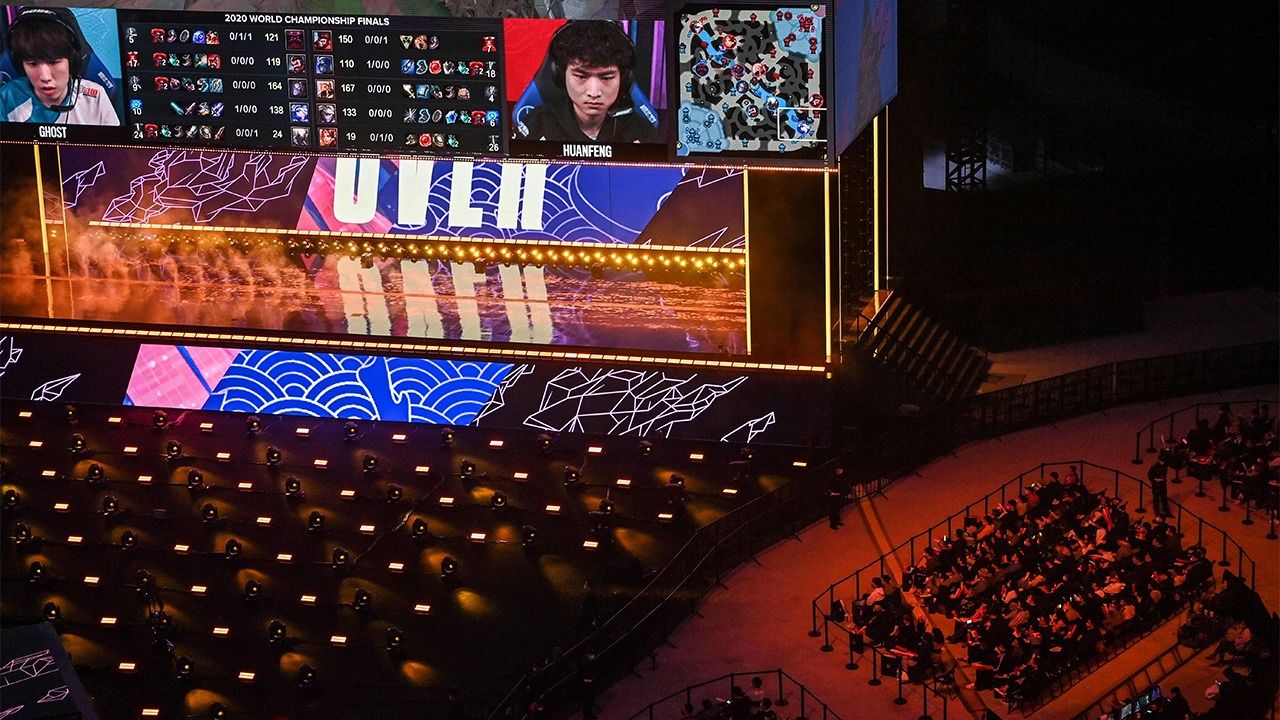 Esports Little More than a Name to Most in Japan

Culture Entertainment Lifestyle Sports Mar 26, 2021
Esports—live competitive video gaming—is gaining more attention since being selected as an official event for the 2022 Asian Games in Hangzhou, China. In Japan, a public poll conducted in February revealed that awareness of the sport has risen to almost 80%.

Japanese research firm MyVoice Communications conducted an online survey on gaming and esports in February, receiving responses from over 10,000 people.

It found that around 35% of respondents felt they knew what esports were, while roughly 44% had heard of them, but did not really know what they were. In total, 79% of people had some awareness of esports.

Only 21% of respondents had not heard of esports—compared with 57% in July 2018. In 2018, less than 18% percent of respondents knew what esports were—a figure that has now doubled. 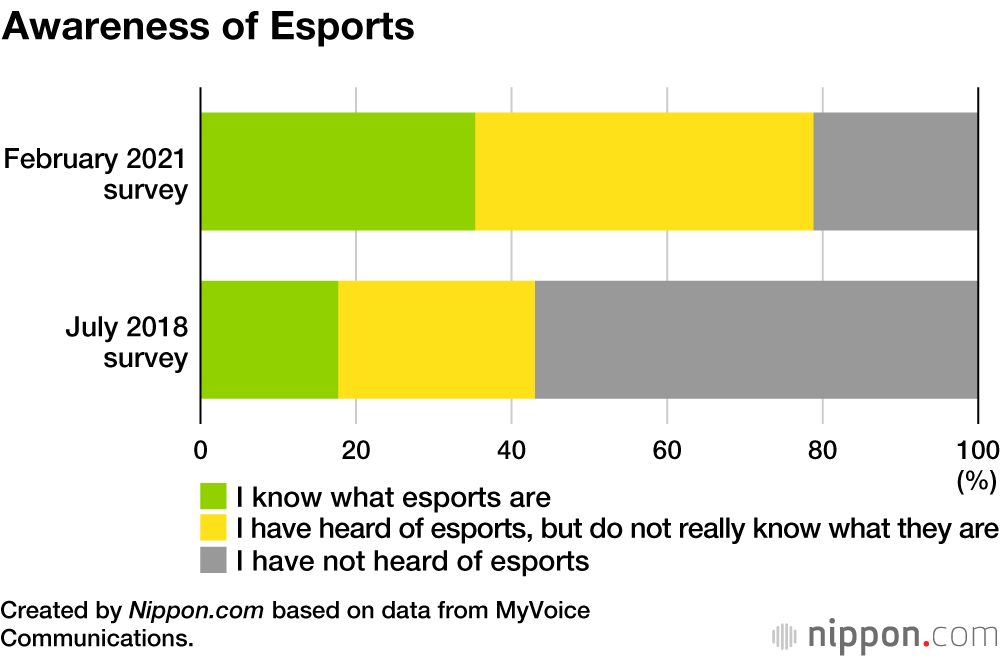 The survey also asked if respondents had played video games in the past year, either on a smartphone, PC, or dedicated gaming machine. Overall, around 40% of people surveyed had played a game in the past year. Of those who had, 22.5% said they played almost daily—outnumbering those who played only a few times per week, per month, or less. 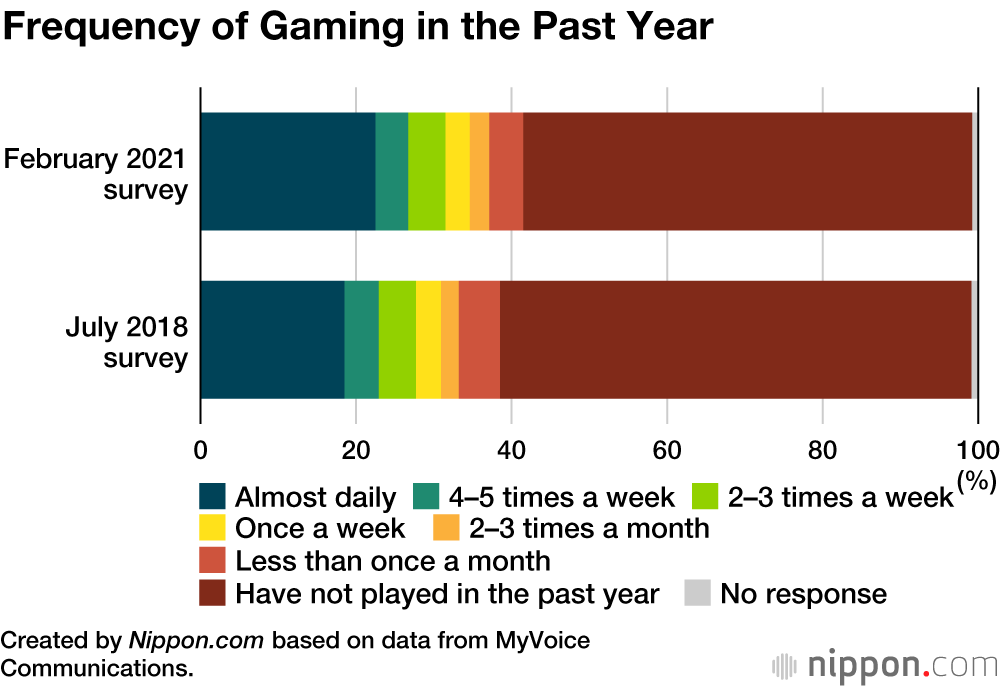