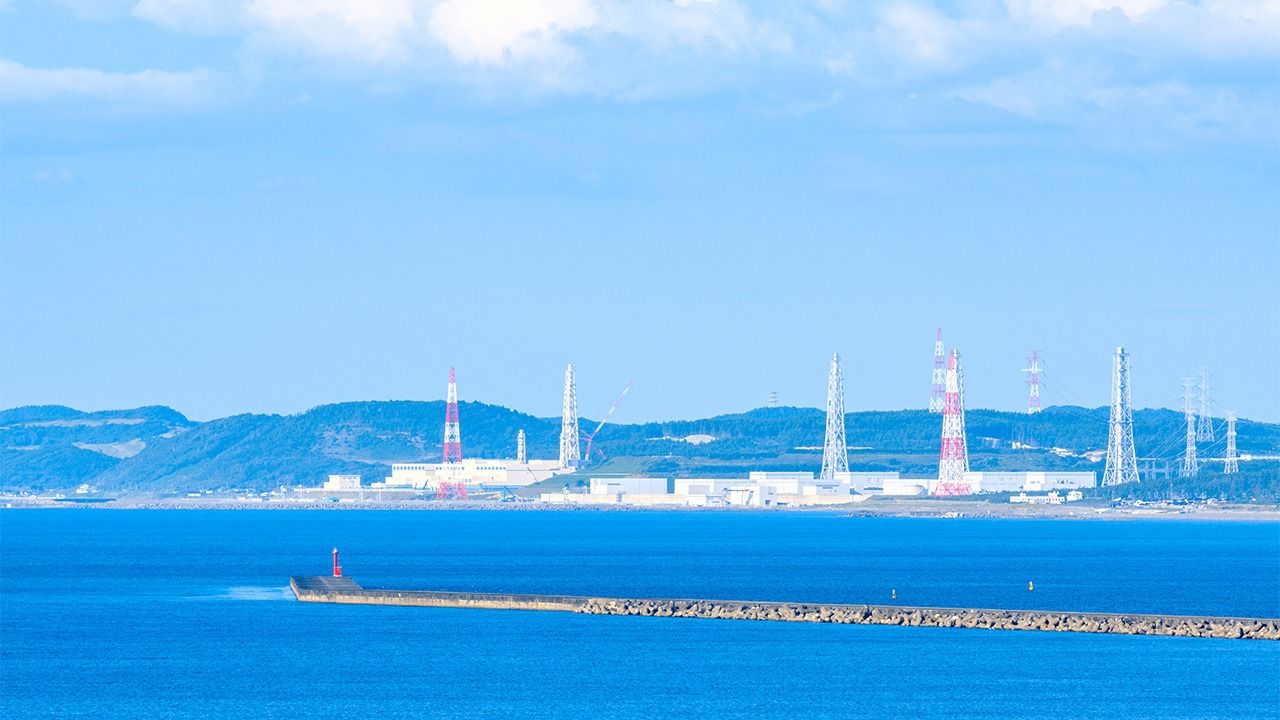 Society Economy Mar 31, 2021
As of March 2021, there are nine nuclear reactors operating in Japan. All of them are based in western Japan and are pressurized water reactors, which differ from the type at the Fukushima Daiichi plant.

Prior to the Great East Japan Earthquake of 2011, 54 nuclear reactors were in operation in Japan, supplying approximately 30% of the country’s electric power. However, the disaster at the Fukushima Daiichi Nuclear Power Plant caused increased distrust and unease toward nuclear reactors and led to a drastic change in how they are regarded.

In November 2020, Miyagi Governor Murai Yoshihiro announced that he had agreed to the restarting of the No. 2 reactor at Onagawa Nuclear Power Plant (Tōhoku Electric Power Company). The plant suffered damage in the earthquake, including the outside heavy oil storage tank collapsing and the cooling system being flooded. Moreover, because it is the same BWR system as the Fukushima Daiichi plant, there is deep-rooted wariness among local residents. Conversely, operation of the power plant creates local jobs and the authorities can expect income to increase through nuclear fuel tax and property tax, so the governor said that he agonized over the decision right up until giving approval.

Meanwhile, it was discovered that the intruder detection system at Kashiwazaki-Kariwa Nuclear Power Plant (TEPCO) had not been functioning since March 2020. On March 16, 2021, the Nuclear Regulation Authority assessed that this was the most serious risk level on its four-point scale as it could have been a very grave situation regarding the security of nuclear material. The plant has had a series of scandals, including an employee using another employee’s ID card to enter the central control room in September 2020. TEPCO had been aiming to restart the Kashiwazaki-Kariwa plant as a key site for improving its profitability; however, the frequent scandals mean it will be difficult to gain local approval. 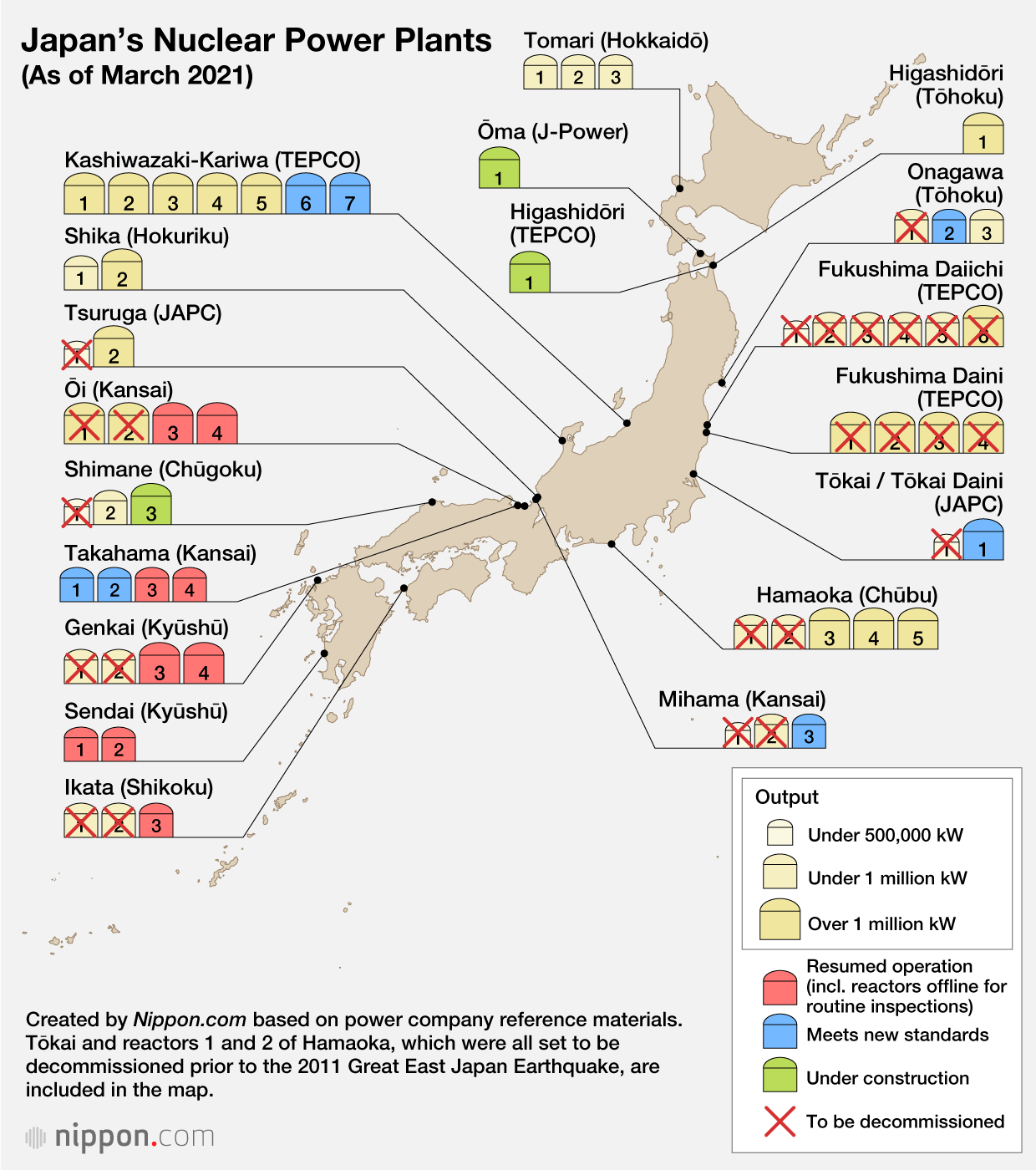