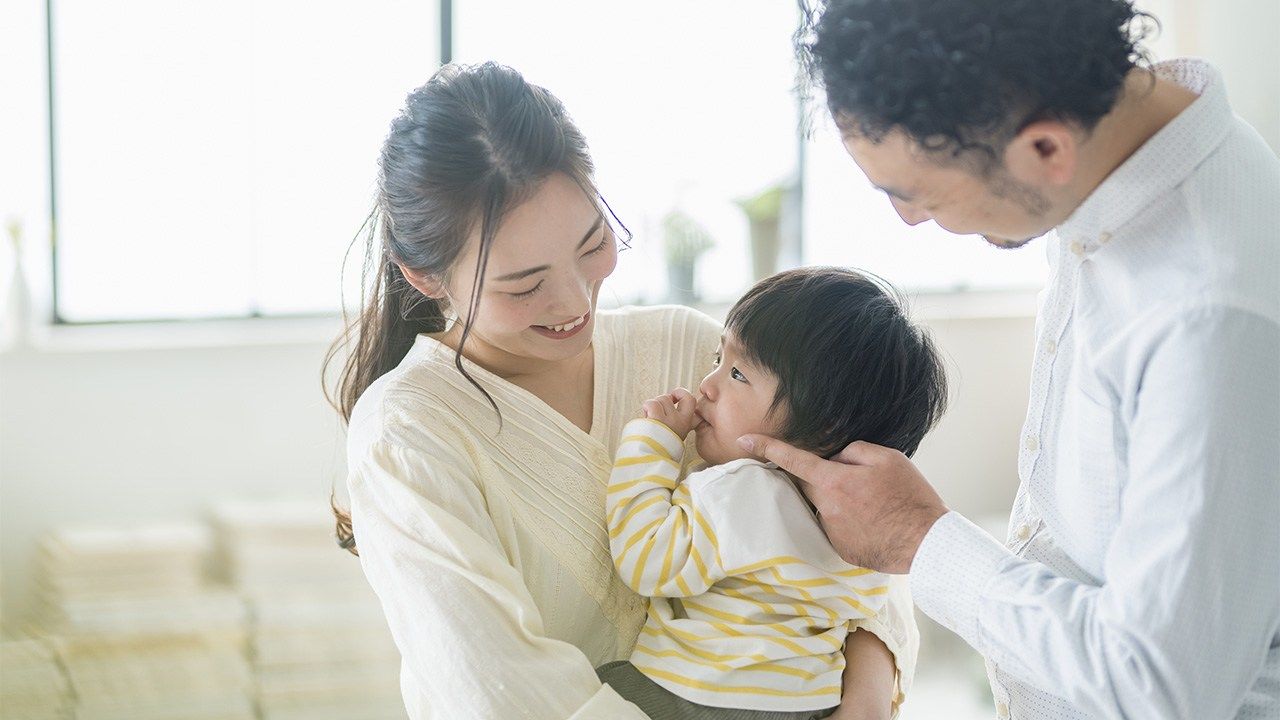 Economy Lifestyle Society Family Apr 8, 2021
In comparison to before the COVID-19 pandemic, people in Japan now have more money to spend freely and more savings. However, those in their thirties and forties are concerned about whether they have enough for the future.

An SMBC Consumer Finance online survey conducted in early February, targeting a total of 1,000 people in their thirties and forties, revealed that, on average, respondents had ¥30,192 to spend freely every month. This was an increase of ¥3,307 compared to the results of a survey held in December 2019, prior to the COVID-19 pandemic. However, 30.4% answered that they had less than ¥10,000 and 6.4% that they had no money to spend freely at all. 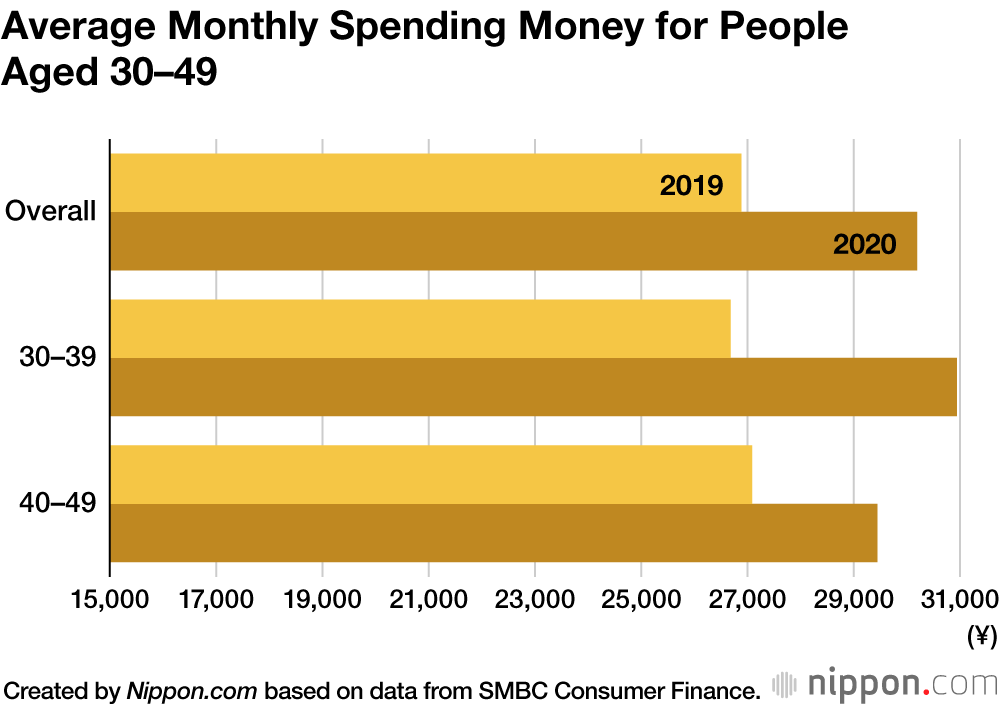 SMBC Consumer Finance suggests that the change is due to reduced costs from the shift toward telework and refraining from going out, as well as households receiving ¥100,000 payouts and showing a growing preference to save because of worries over the future. 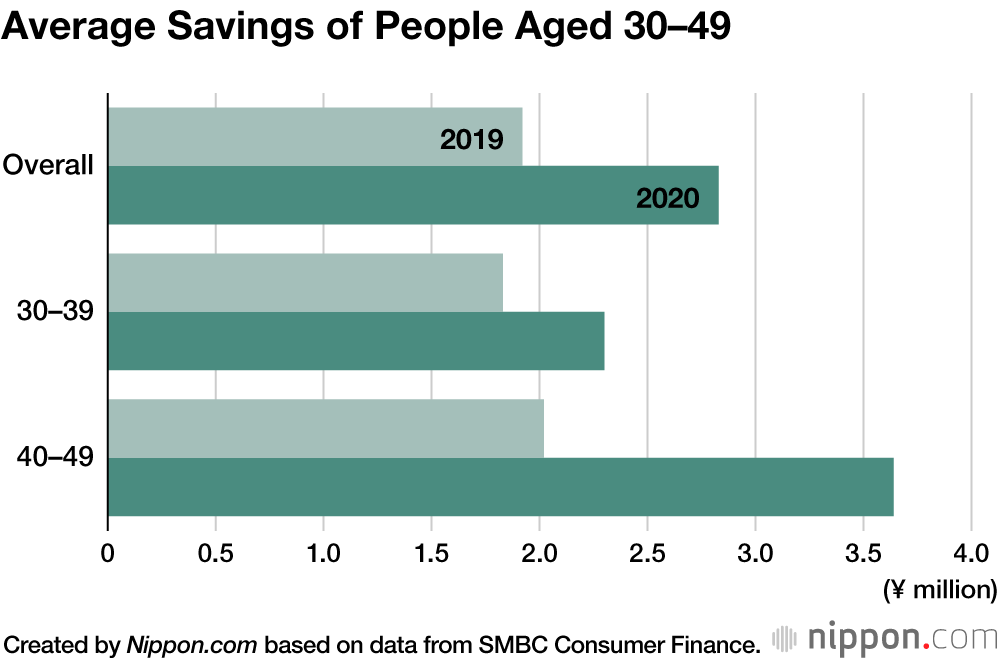 Even so, this does not mean that people are satisfied with their current amount of savings, and 66% of the total expressed concern. At 72.8%, women in their forties showed the highest percentage. 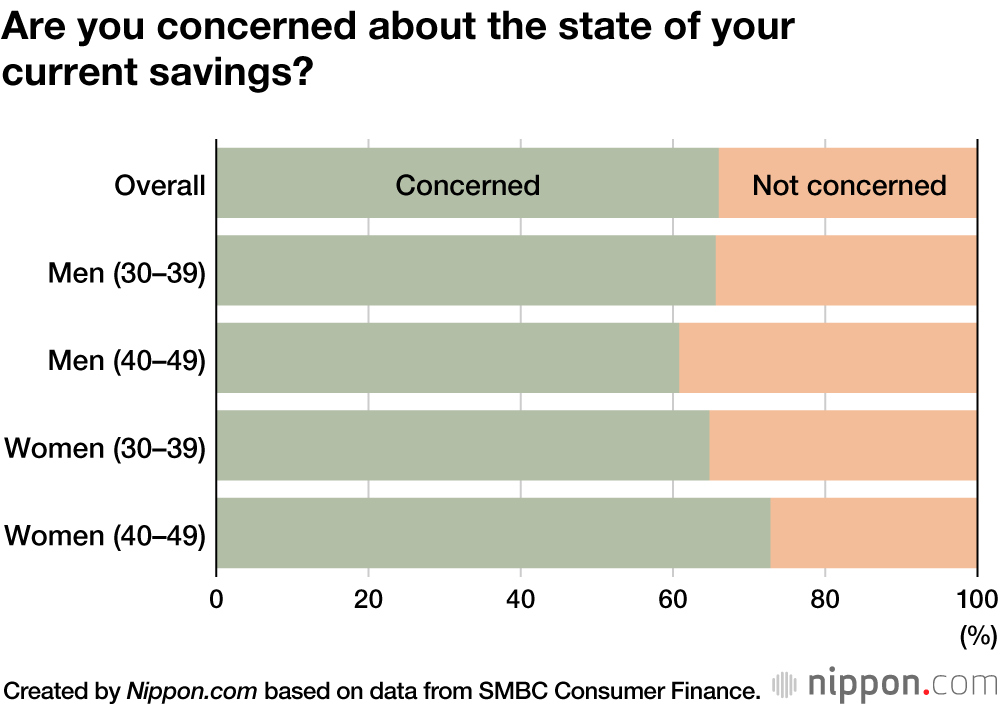 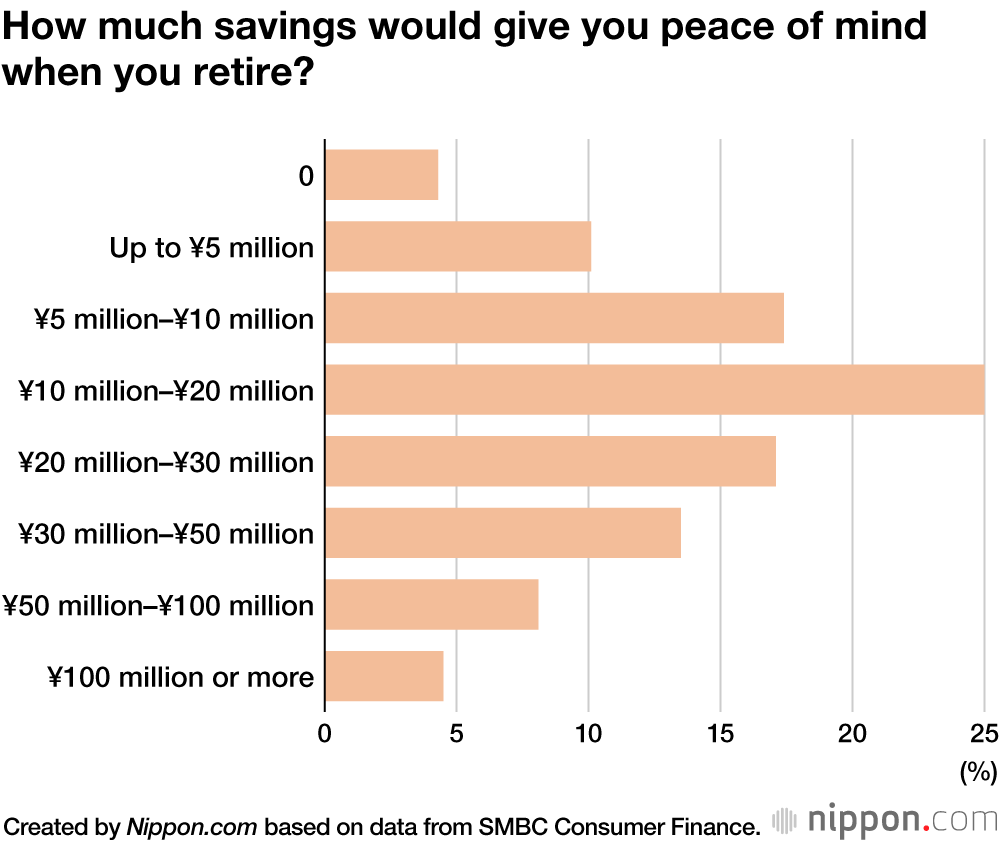