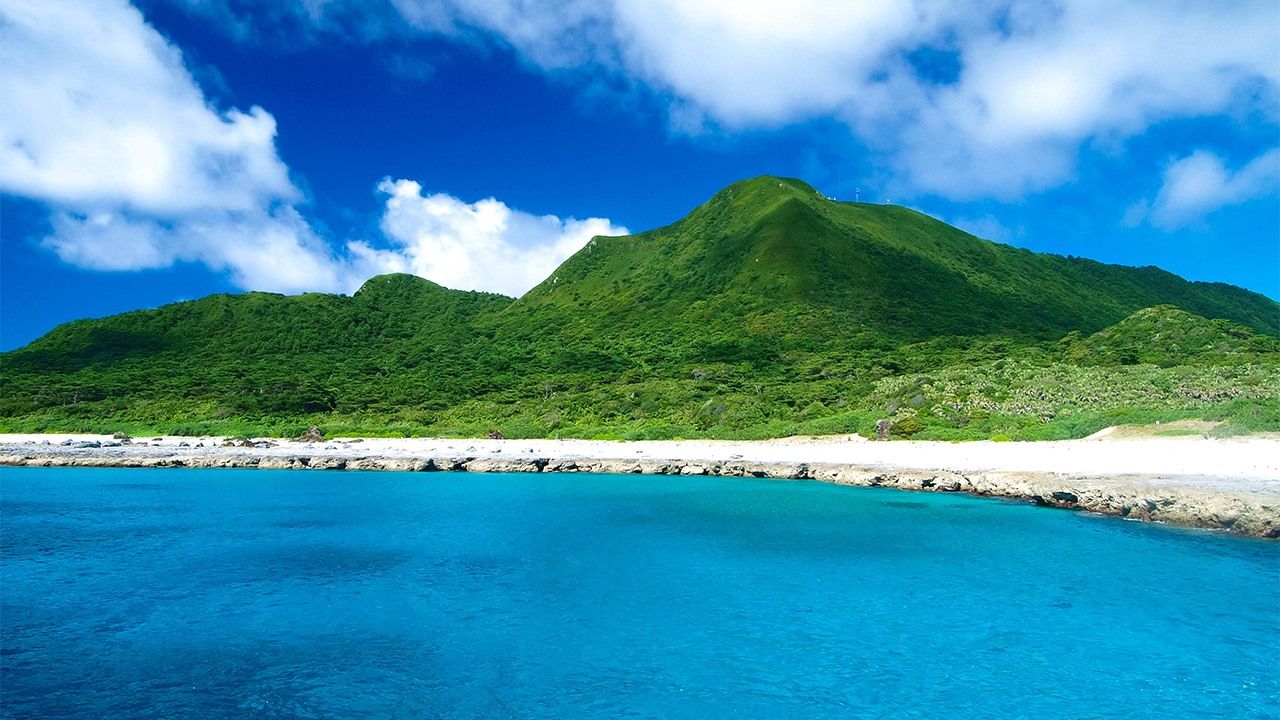 Travel Environment Disaster Apr 27, 2021
The little-known Tokara Islands in Kagoshima Prefecture have been in the news due to a string of earthquakes in the group’s coastal waters. The quakes have inadvertently sparked interest in the islands’ rich nature and unique culture.

The Tokara Islands lie between Yakushima and Amami Ōshima in the waters south of mainland Kagoshima Prefecture. The seven inhabited and five uninhabited islands, each boasting its own distinct characteristics, are administratively part of the village of Toshima. Several theories exist as to the origin of the unusual name of the island group. One proposes that Tokara derives from tohara, a word meaning “ocean” in the Okinawa and Amami region, while another postulates that it comes from the Ainu word for “breast,” tokap. Yet another points to the island Takarajima, suggesting that takara, or “treasure,” is the source. Although experts remain in disagreement, the uncertainty adds to the mysterious aura of the islands.

The proximity of the Tokara Islands to Kyūshū to the north and Okinawa to the south has historically brought influence from both the Ryūkyū and Yamato cultures. According to one legend, members of the Taira clan fled to the islands following defeat at the hands of the rival Minamoto clan in the Battle of Dannoura in 1185. Some caves and historic sites are said to be where the fugitive Taira kept watch for the pursuing Minamoto. 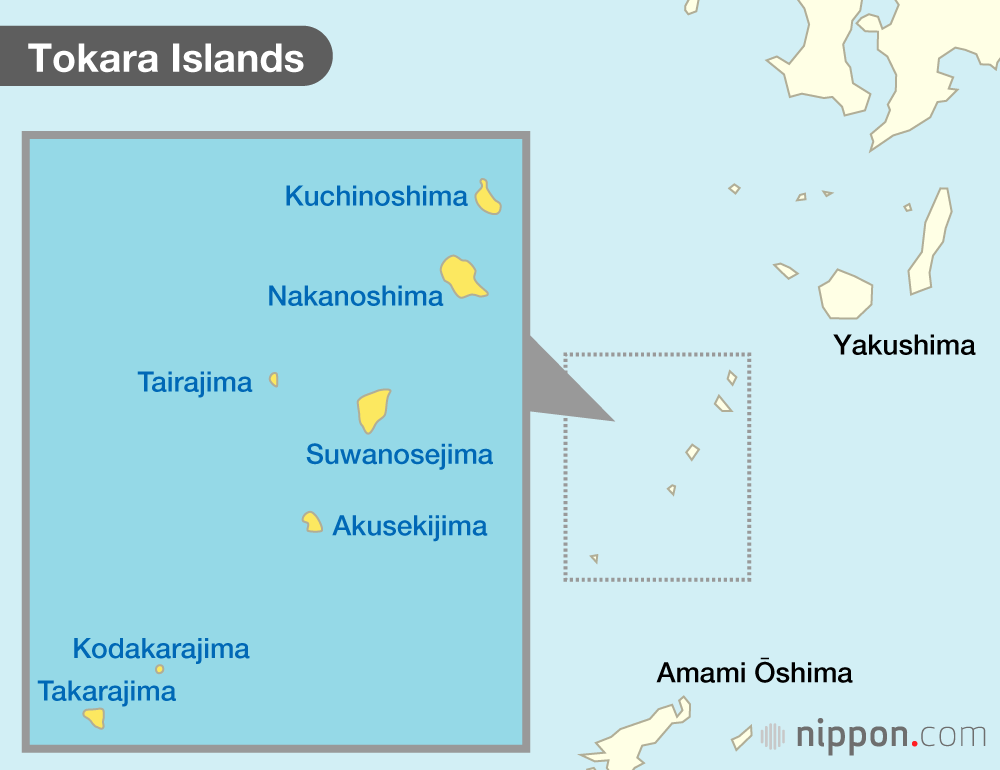 Located at the northernmost tip of the island chain, Kuchinoshima serves as the main entry point to the Tokara group. It is the first stop on the locally-operated ferry that links the islands to mainland Kagoshima, more than six hours away.

The most prominent feature is Mount Maedake, which rises in the center of the island and is surrounded by primeval forest. Seranma hot spring is a favorite among locals, and free-range cattle of the Japanese Black variety can be spotted roaming the countryside. 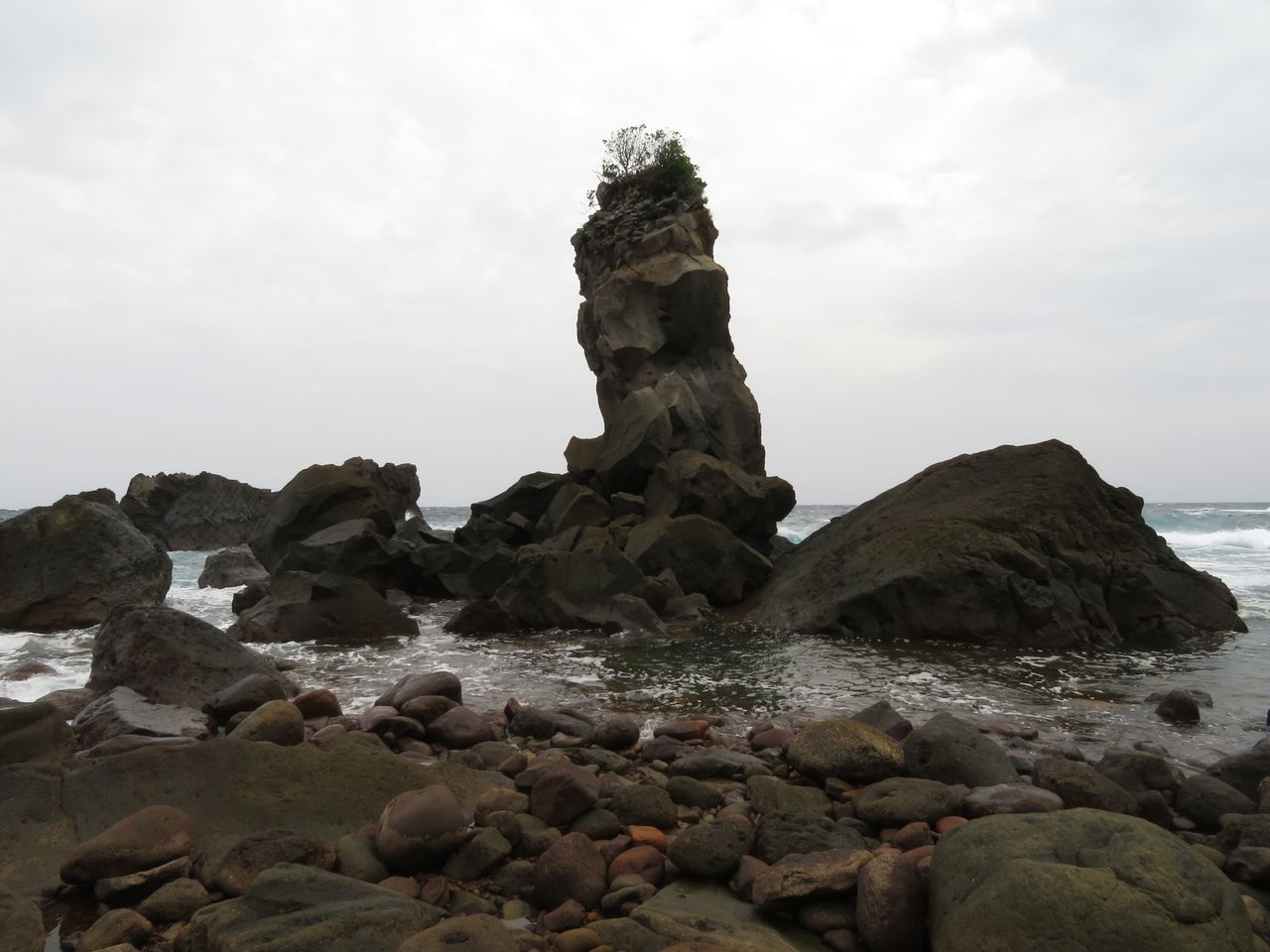 Thermal waters bubble up on the rocky shore of Kuchinoshima. (© Pixta)

This is the largest island in terms of both area and population. Mount Otake dominates the northern section of Nakanoshima. At 979 meters, it is the highest mountain in the island group and draws comparisons to Mount Fuji for its beauty. 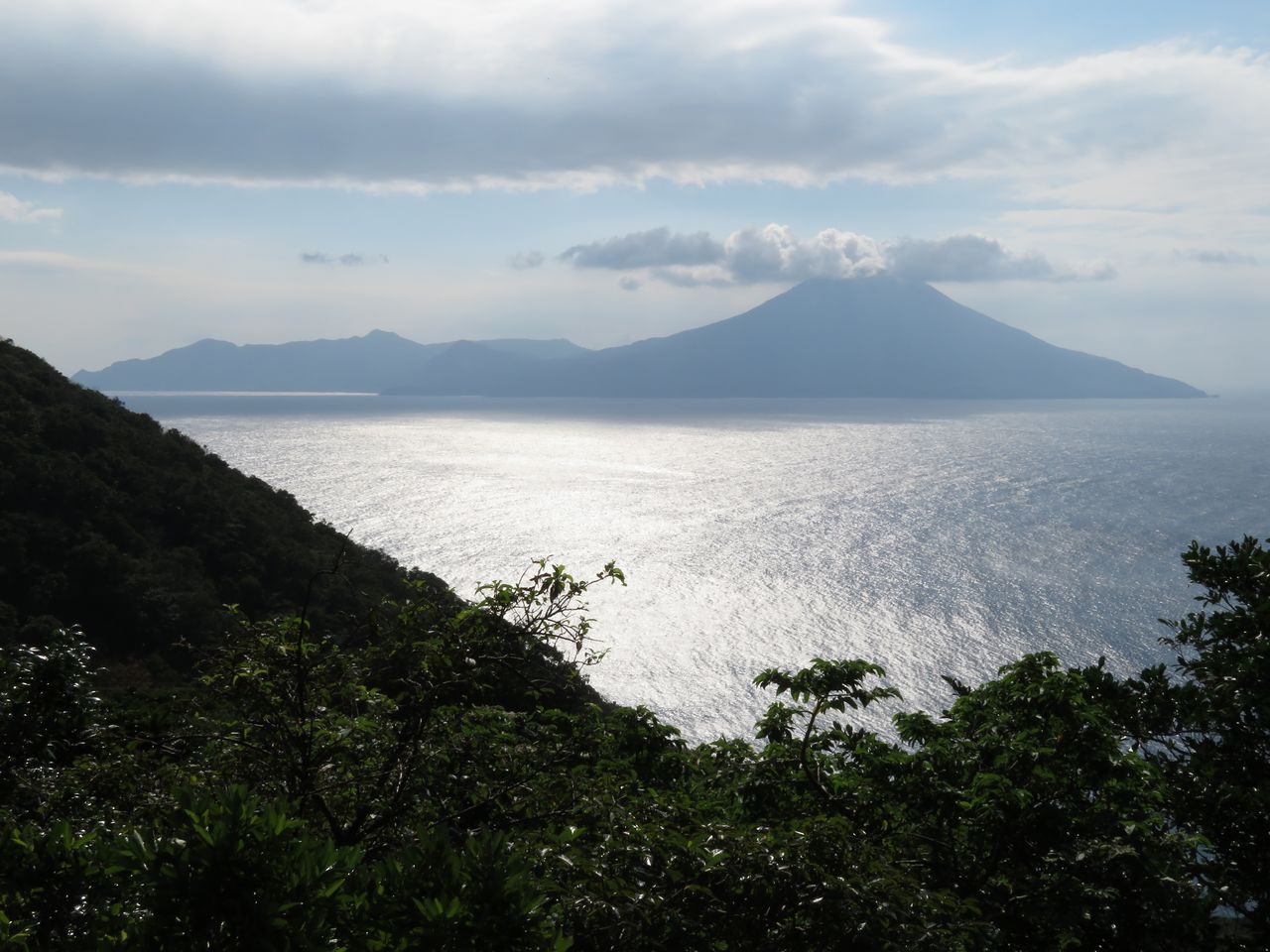 This island’s 799-meter volcano, also called Mount Otake, is known for its high level of activity, with small events occurring even today. A major eruption in 1813 forced residents to abandon Suwanosejima, but in the Meiji period (1868–1912), arrivals from Amami Ōshima resettled the island. 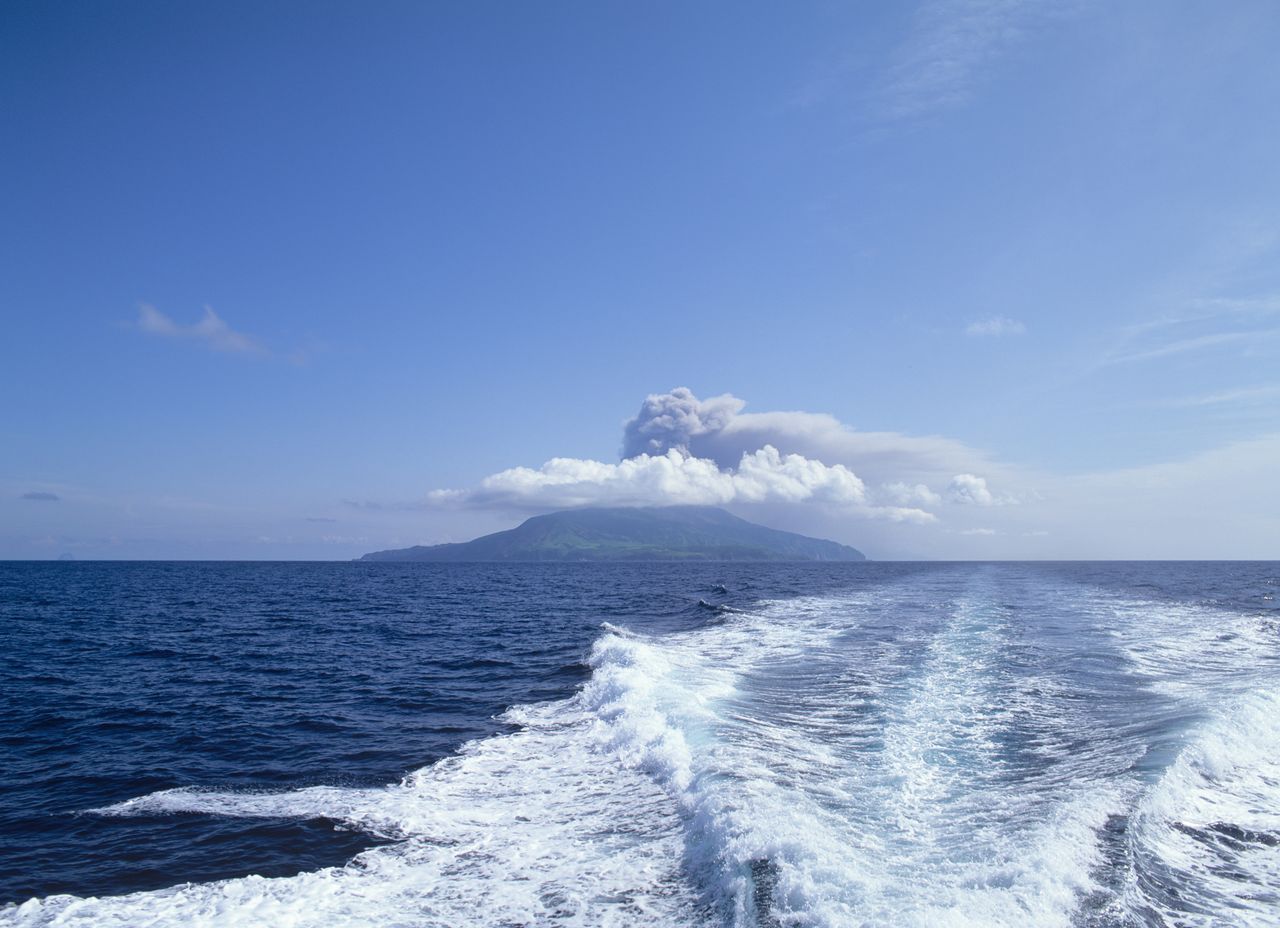 Smoke rising from an eruption on Suwanosejima. (© Pixta)

This is thought to be the first place where the vanquished Heike clan arrived. A cave known as Heike-no-ana is purported to be the site of an observation post used to keep watch for pursuers.

This island is well known as a gathering place for gods. Masked gods called boze that appear on the last day of Bon, the Buddhist festival of the dead, were inscribed on the UNESCO Representative List of the Intangible Cultural Heritage of Humanity in 2018 as a component of ritual visits of deities in masks and costumes. The fierce looking spirits, armed with sticks painted with red clay, chase away mischievous forces, bringing good fortune to residents. 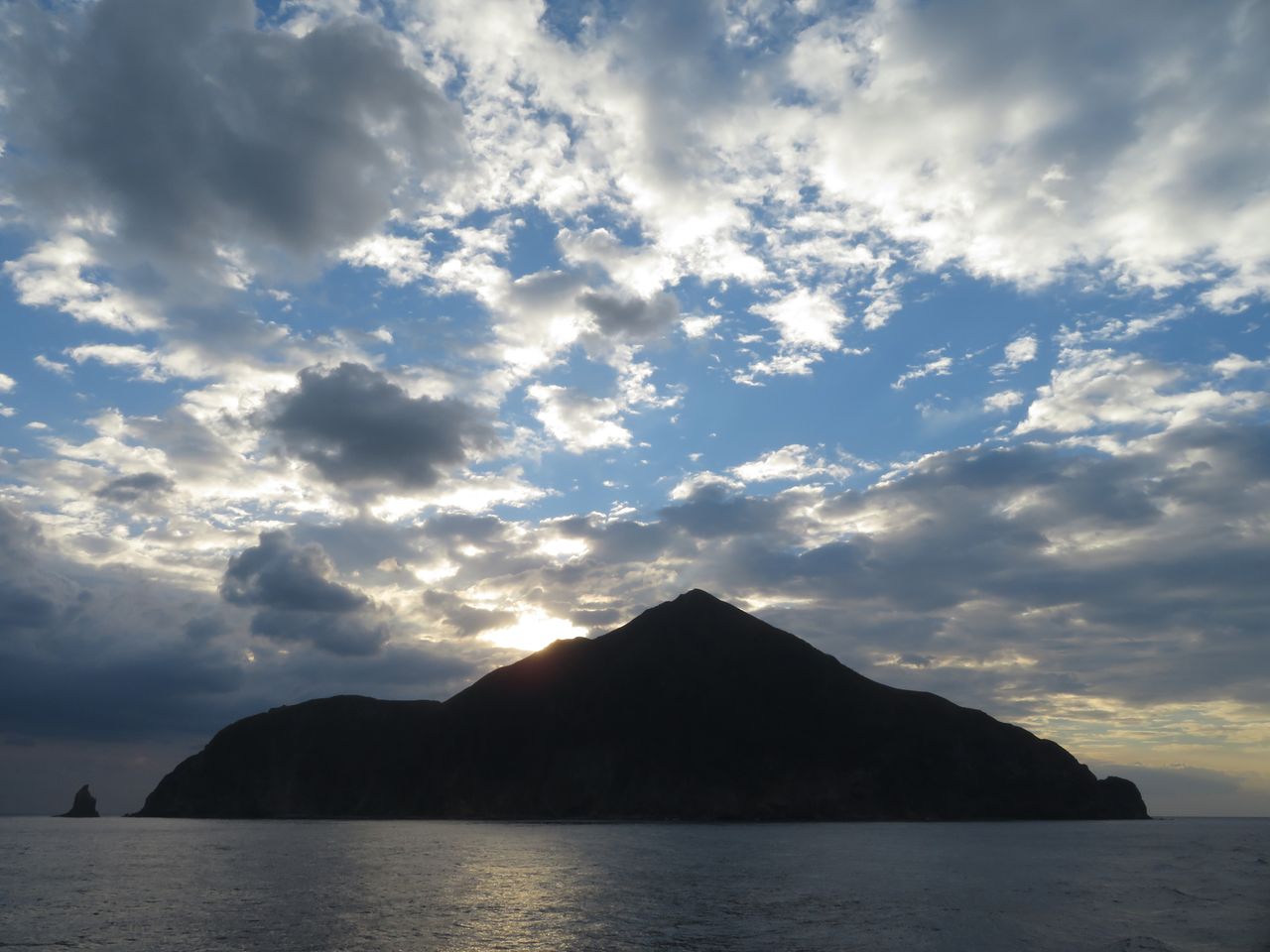 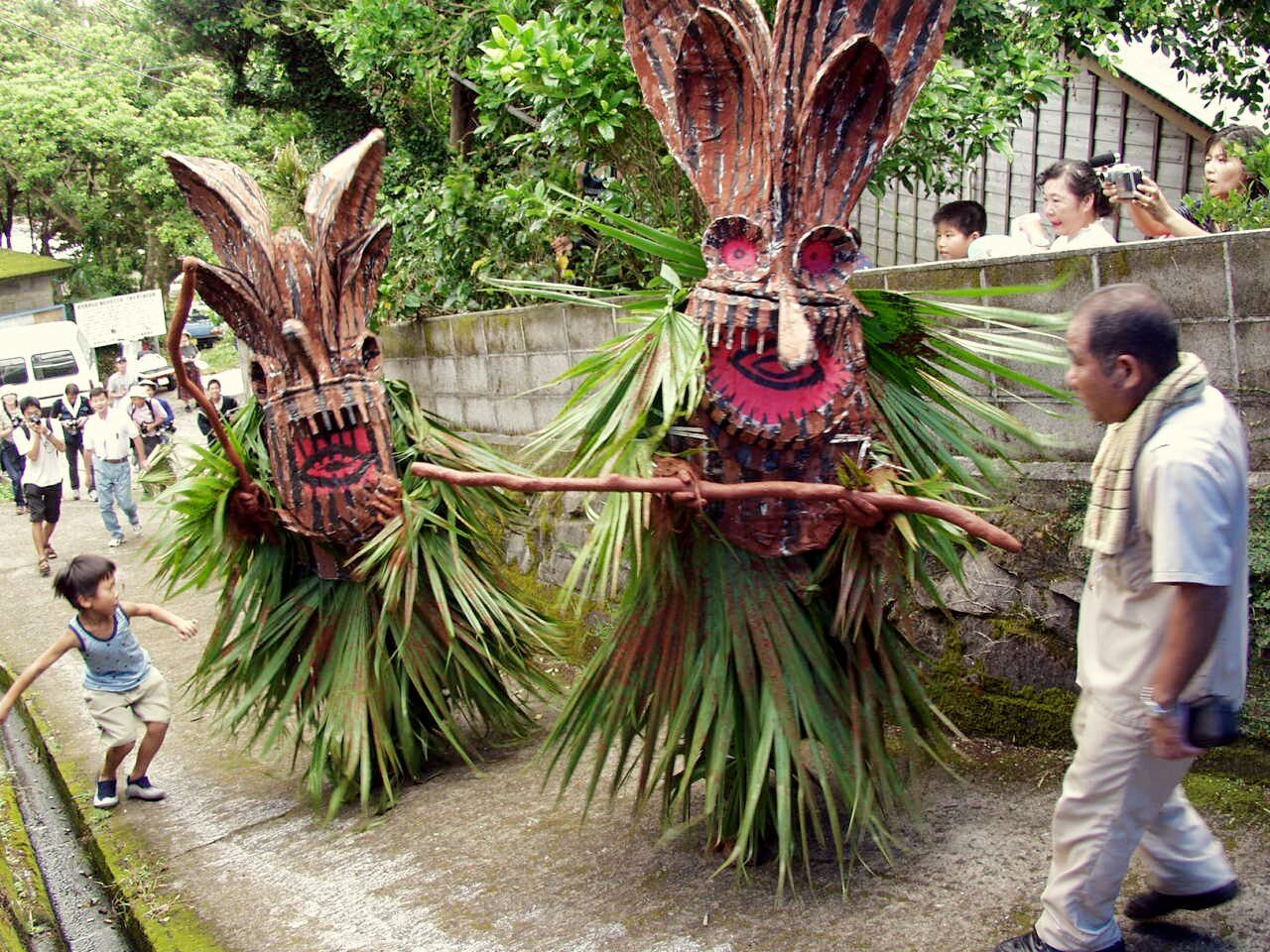 Boze on the lookout for evil spirits. (© Jiji)

This small, subtropical island was formed by a raised coral reef. Around four kilometers in circumference, the island’s rugged coastline boasts a great number of towering rocks known as tategami. 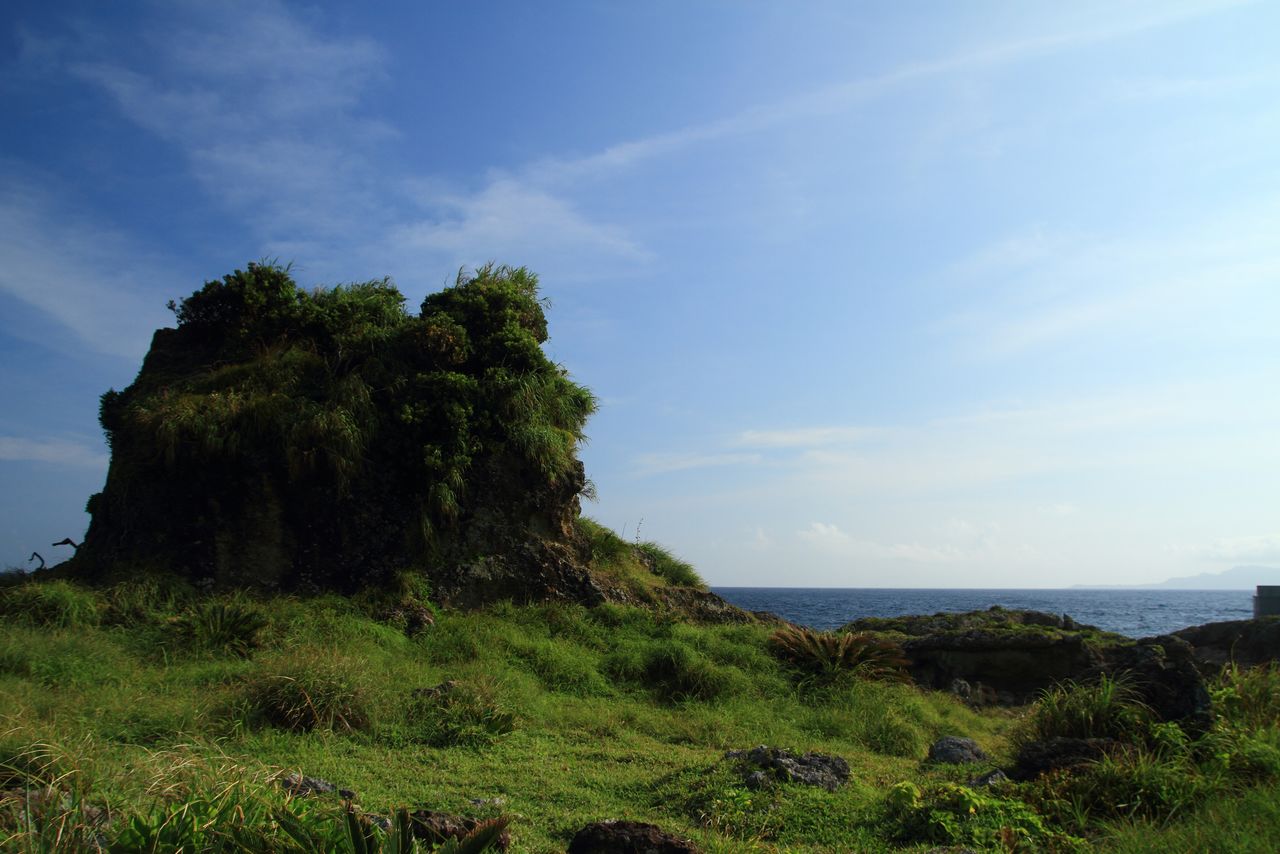 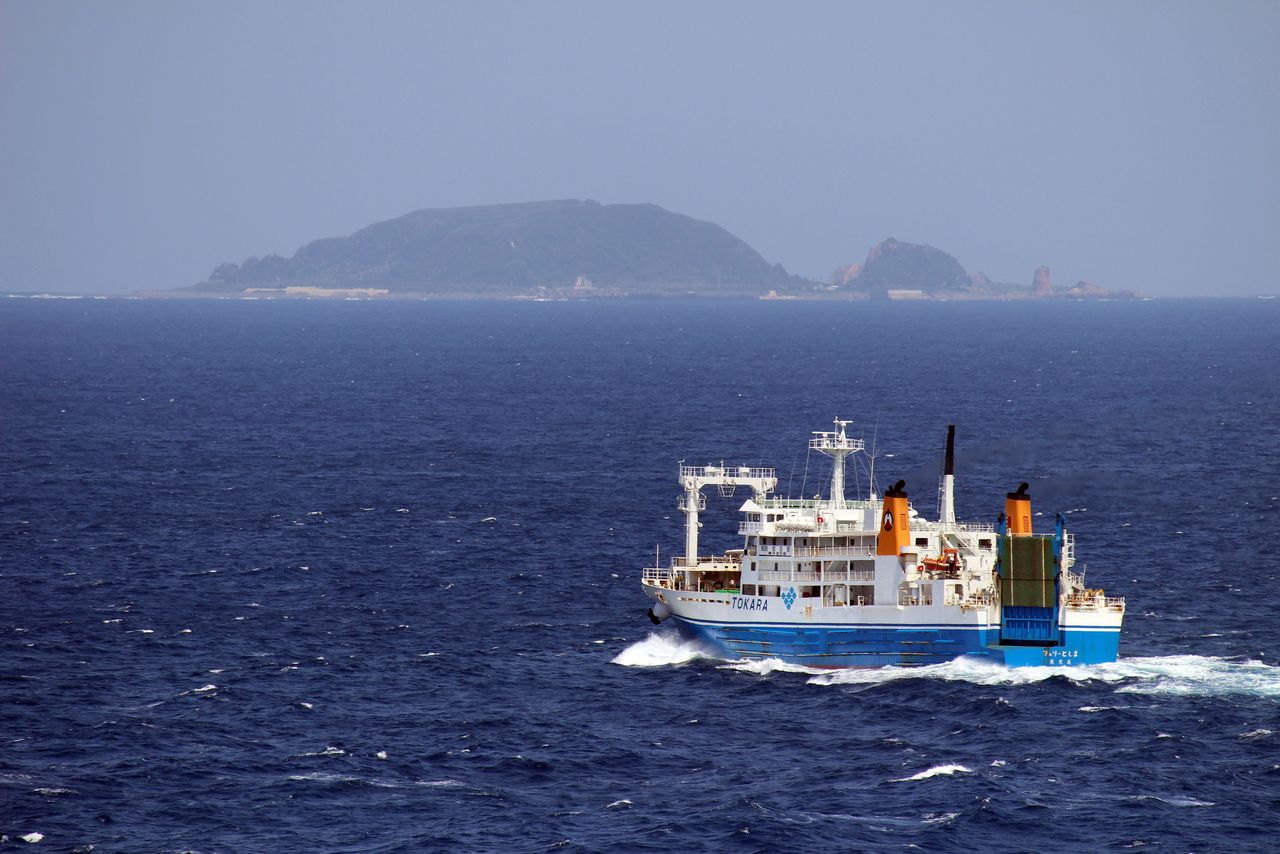 Kodakarajima and the Toshima ferry. (© Pixta)

This is the southernmost inhabited island in the Tokara Islands. It was created from raised coral reef and is heart-shaped. The word takara means treasure and, as this name implies, there is a story that British pirates hid their booty here in the past. The contrast between the white sand and blue sea surrounded by coral reefs is stunning.