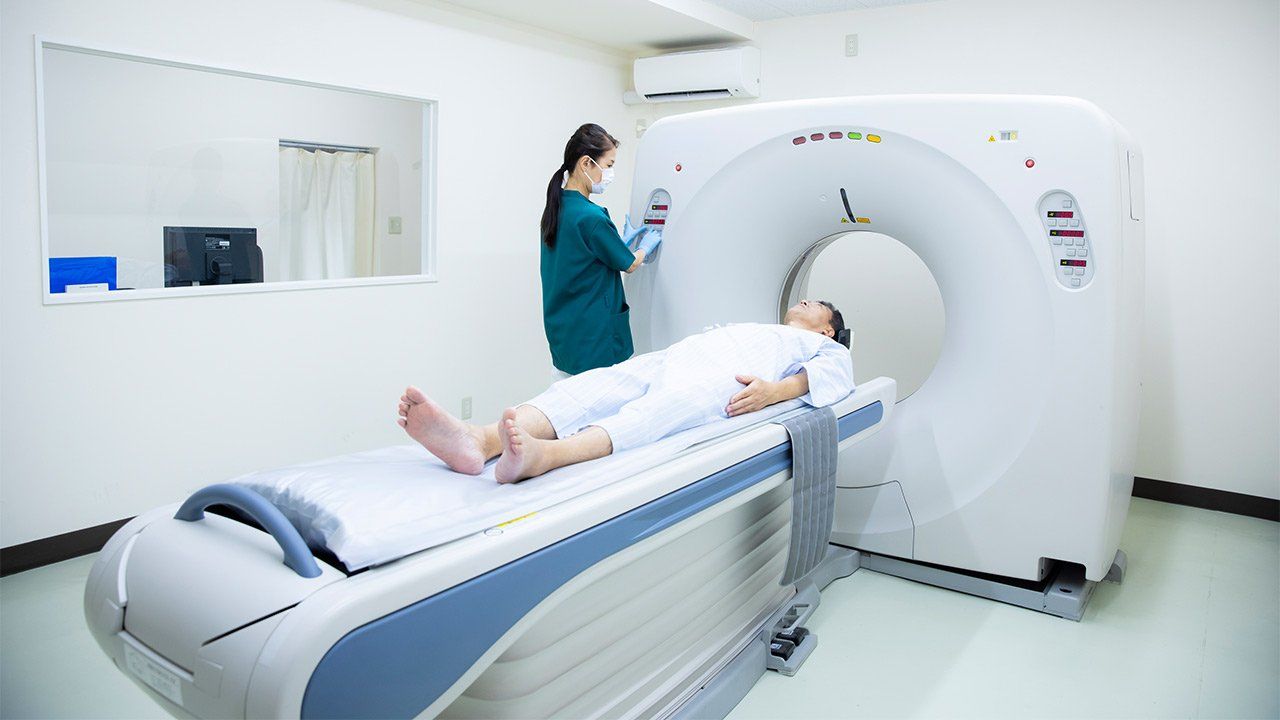 Health Science Society Economy May 17, 2021
Early detection of cancer and advances in treatments have steadily pushed the 10-year survival rate for the disease, once regarded as incurable, upward.

The National Cancer Center Japan has announced that the 10-year survival rate for patients diagnosed with cancer in 2008 was 59.4%. A study was conducted using the statistics of 237,800 cancer patients at 240 medical facilities providing specialized treatment of the disease. Cases of death other than cancer were not included in the calculation of survival rates. The figure is a 1.1 percentage point increase compared to the survival rate during the previous study, based on cancer patients diagnosed from 2004 to 2007.

Tempering the positive findings was a downward trend in the 5-year survival rate. The rate, based on a study of 826,000 patients diagnosed with cancer between 2012 and 2013 at 413 facilities nationwide, stood at 67.3%, a 1.3-point decline compared to the previous study based on diagnoses between 2010 and 2012. 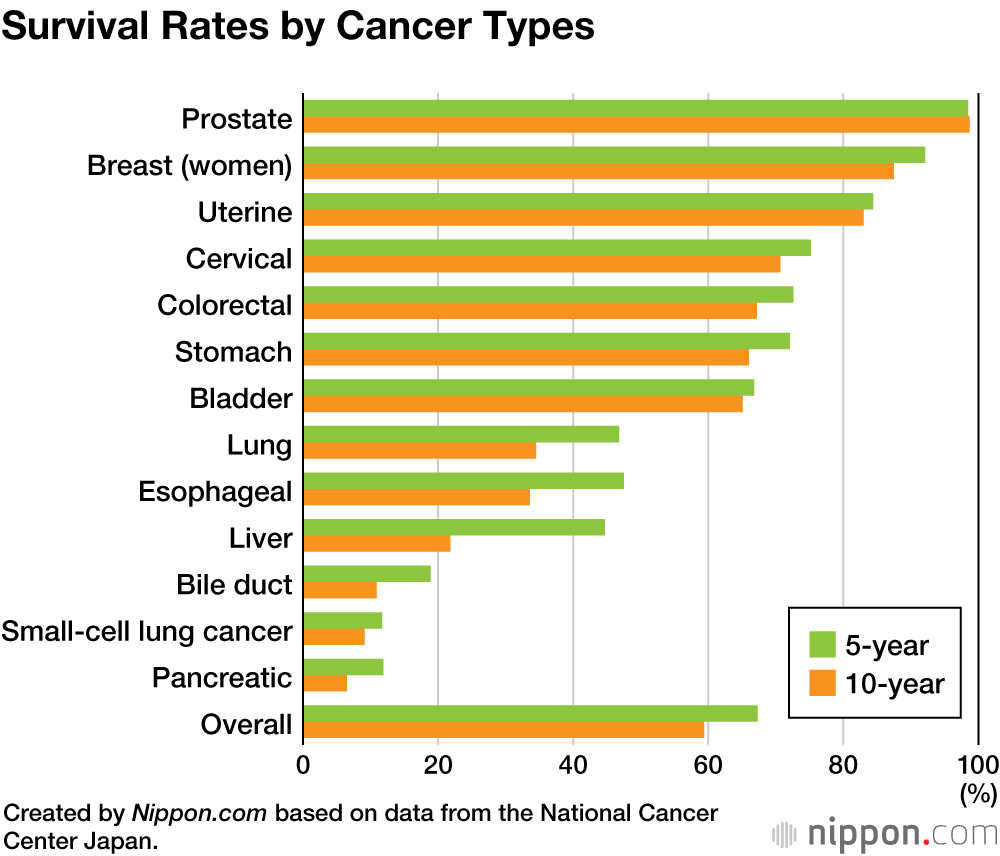 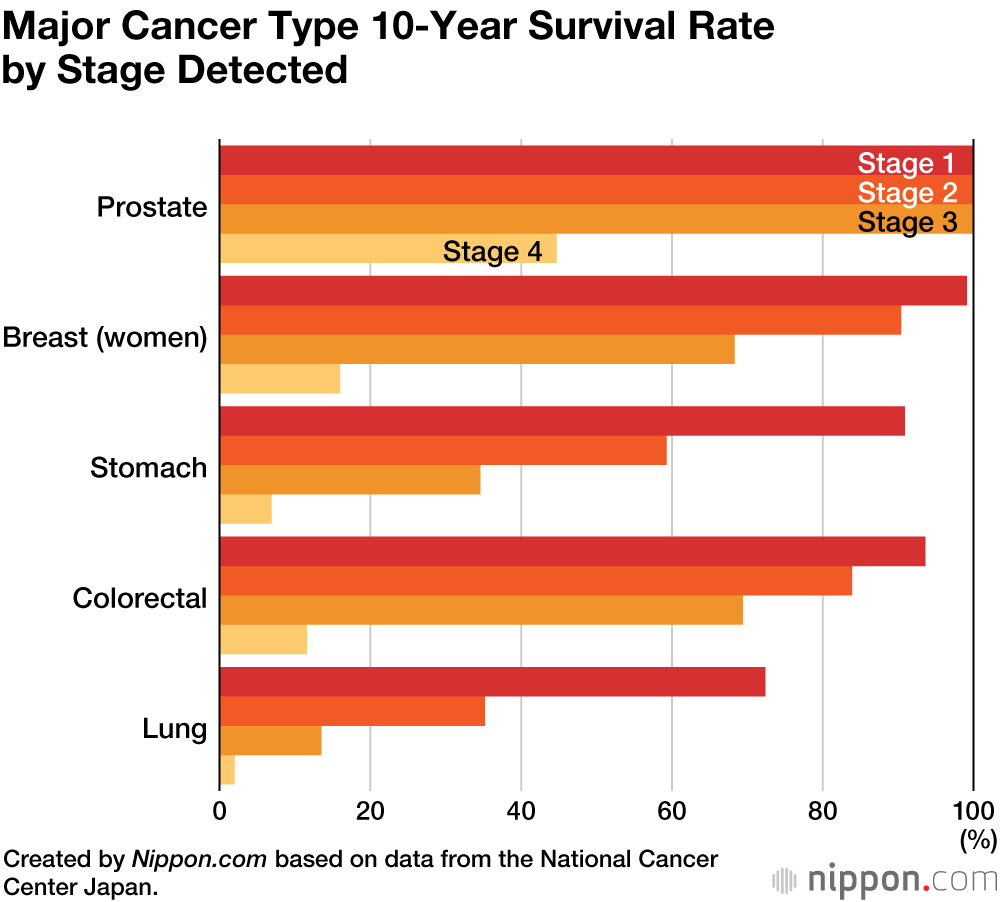