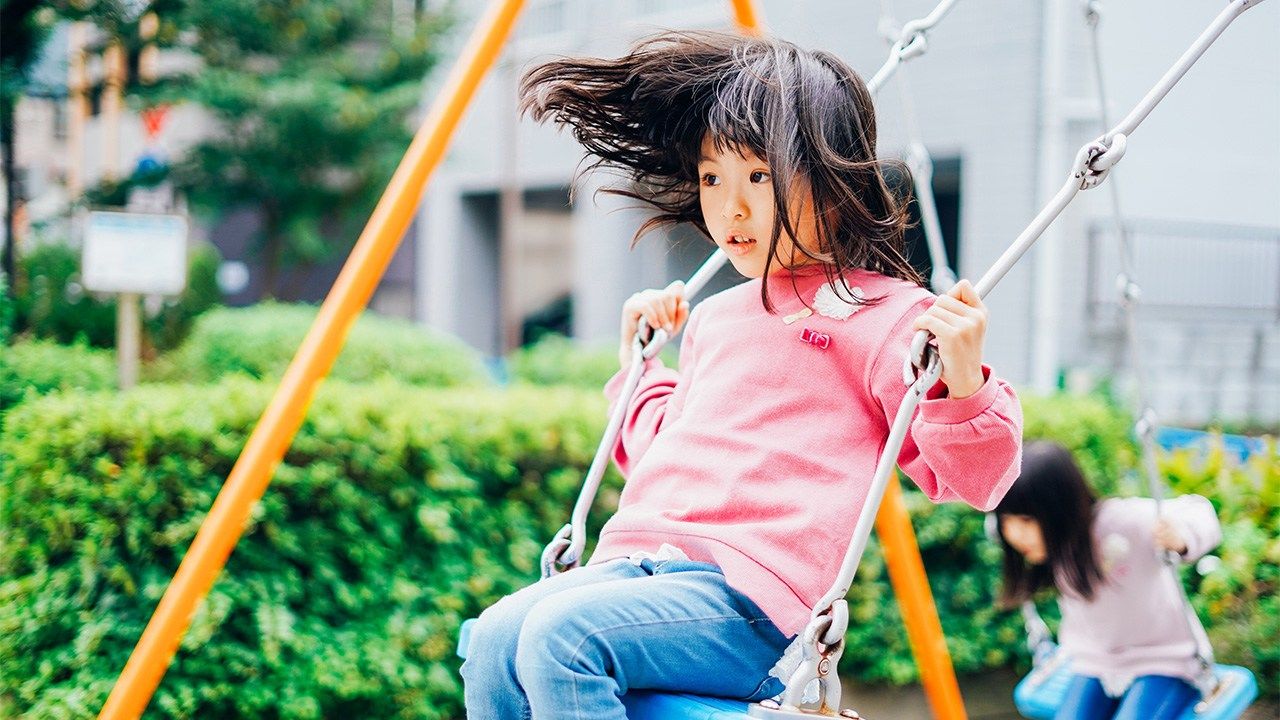 Japan’s Ministry of Internal Affairs and Communications released its annual estimate of the child population to coincide with Children’s Day on May 5, as is custom. In fiscal 2020, ending on March 31 of this year, the under-15 population in Japan fell year-on-year by 190,000 to 14.93 million, marking the fortieth successive year of decline. Looking by gender, there were 7.28 million girls and 7.65 million boys.

Japan’s childhood population has been dropping steadily since 1982, and is now at its lowest point since comparable figures were first collated in 1950. The proportion of children to the overall Japanese population declined 0.1 percentage point to 11.9%, the forty-seventh consecutive year the figure has decreased. The senior population, people 65 and over, has remained greater than that of children since 1995.

According to 2019 UN population estimates, Japan has the lowest child population ratio of 33 countries with more than 40 million citizens, coming in below South Korea at 12.2%, Italy at 13.3%, and Germany at 13.61%. 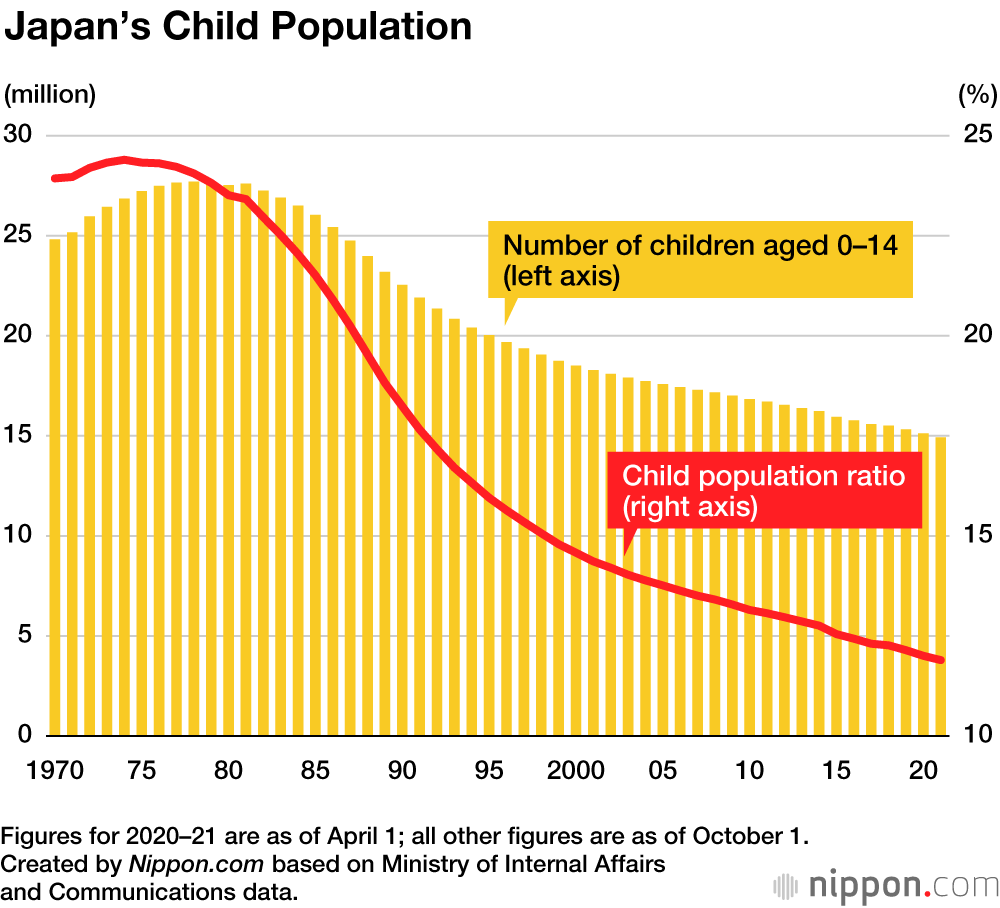 The government is considering measures to address the country’s declining birthrate, including establishing a dedicated agency to handle child-related issues. However, authorities have long neglected tackling the underlying factors of Japan’s anemic fertility rate and experts stress that it will take a massive, coordinated effort at the national and local levels to shift the tide.