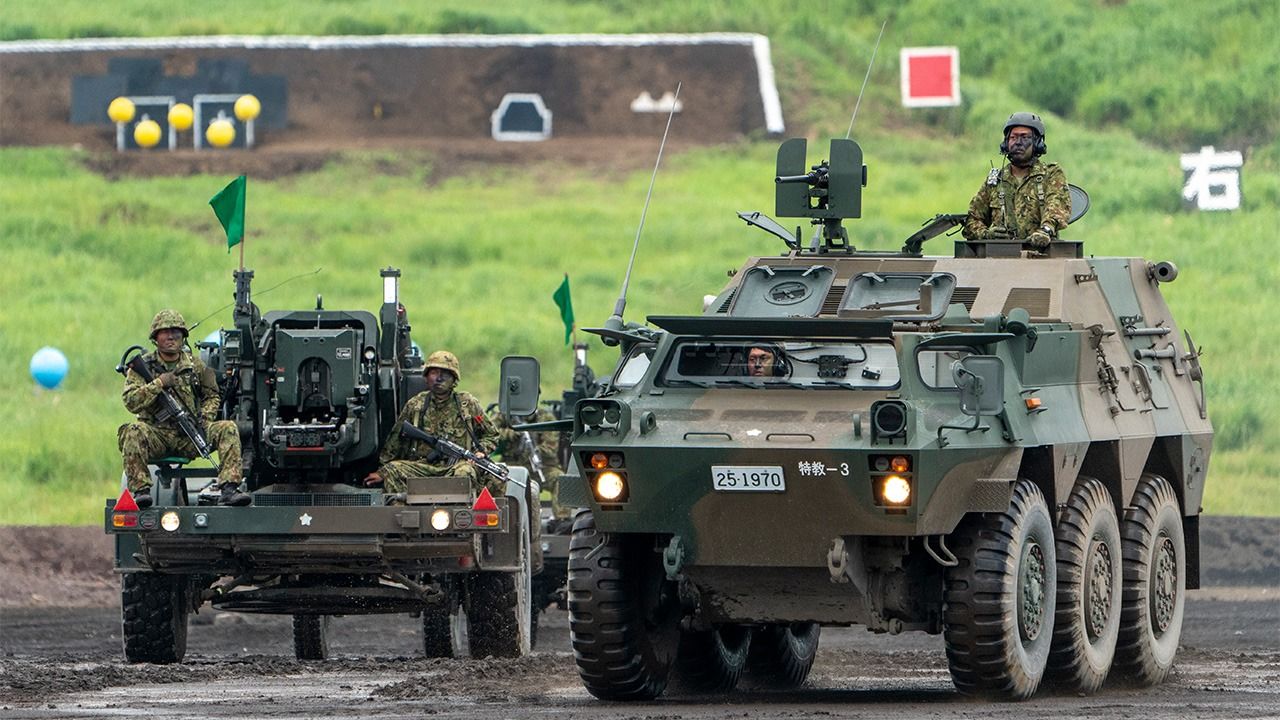 A Stockholm International Peace Research Institute survey regarding global military spending in 2020 found that Japan’s military budget was $49.1 billion (¥5.3 trillion), ranking ninth for the second year in a row. Worldwide spending rose by 2.6% to an estimated $2.0 trillion (¥213 trillion), the highest on record since the start of regular collation of figures in 1988.

The United States came top with $778 billion, followed by China with an estimated $252 billion and India with $72.9 billion. In fourth place and below were Russia, Britain, Saudi Arabia, Germany, France, Japan, and South Korea. The ranking of the top 10 military budgets in 2020 showed minimal change from 2019. Meanwhile, overall spending for the top 15 countries was $1.6 trillion, accounting for 81% of the total.

Created by Nippon.com based on data from the Stockholm International Peace Research Institute. 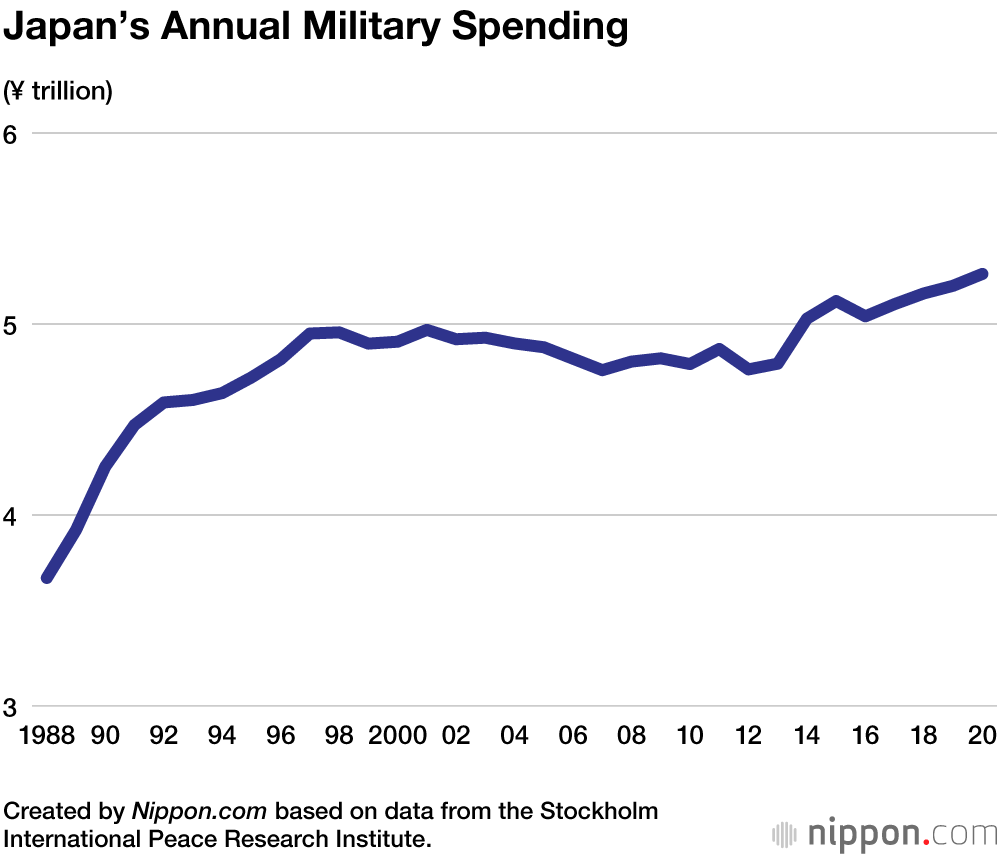