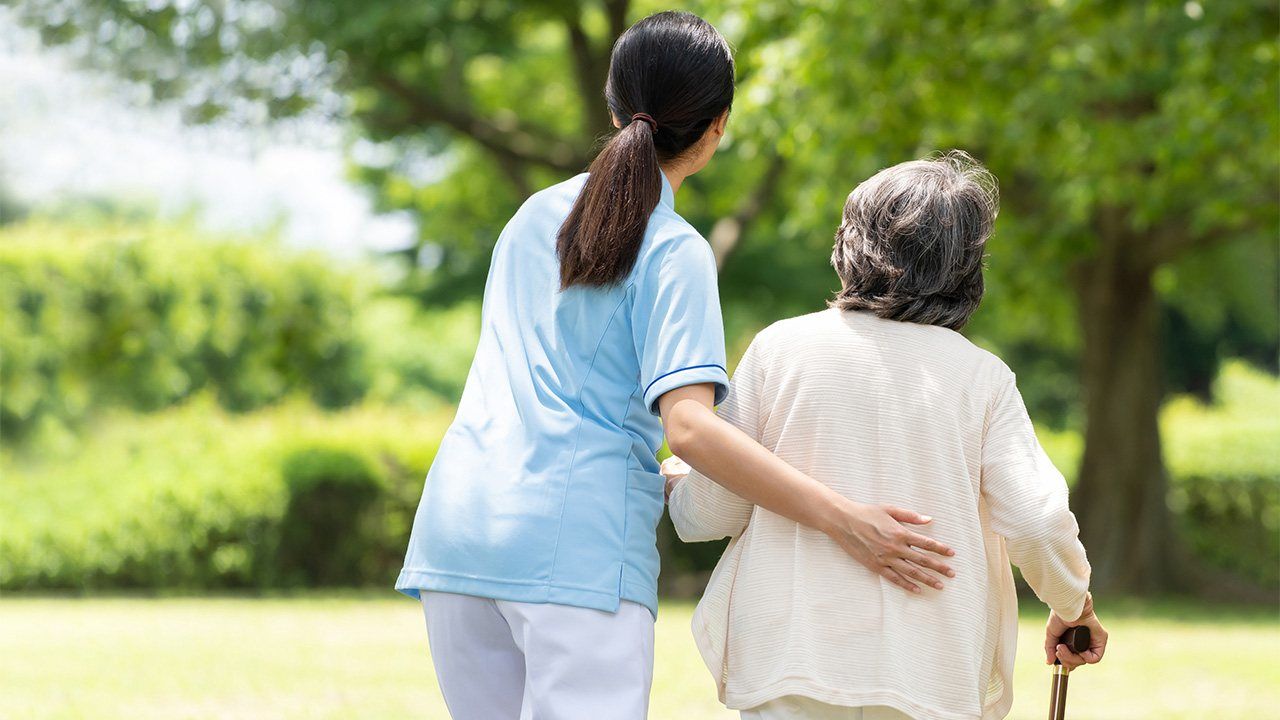 May 26, 2021
Longevity in Japan is bringing new worries, as retired people are paying higher and higher nursing-care insurance premiums.

According to the Ministry of Health, Labor, and Welfare, the average national monthly nursing-care insurance premiums to be paid by Japanese seniors aged 65 and over for the 2021–23 fiscal years is ¥6,014, a ¥145 increase compared to ¥5,869 for the 2018–20 fiscal years. The increase is due to the aging of the population, a rise in the number of people using nursing-care services, and higher nursing-care fees. The average for the period between 2000 and 2002, when the nursing-care insurance system was launched, was ¥2,911, which means that premiums have more than doubled in 20 years. 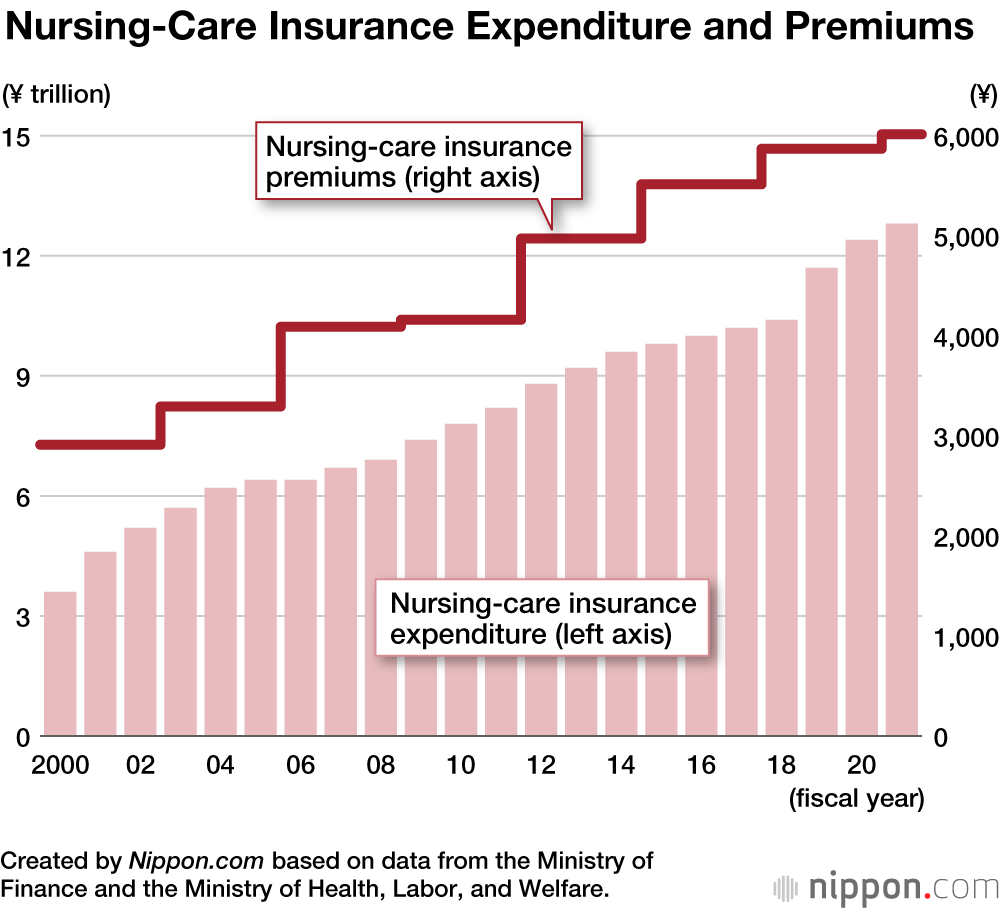 Nursing-care insurance premiums are reviewed every three years by each of Japan’s 1,571 local governments and extended associations for nursing care. For the latest review, 48.6% of the municipalities raised their premiums, 36.2% left them unchanged, and 15.2% lowered them. The highest monthly premiums are ¥9,800 for Aogashima, Tokyo, ¥8,300 for Gojōme, Akita Prefecture, and ¥8,200 for Katsurao, Fukushima Prefecture. The lowest premiums are ¥3,300 in Otoineppu, Hokkaidō, and Kusatsu, Gunma Prefecture, and ¥3,374 in Ogasawara, Tokyo. Even though both Aogashima and Ogasawara are communities on remote islands administered by Tokyo, the annual nursing-care premiums of the former are ¥77,000 more than those of the latter.

As of the end of 2020, there were 35.7 million seniors aged 65 or older in Japan. Among them, 6.7 million, or 18.7%, are certified as requiring nursing care or other support. In addition, a large segment of the baby-boom generation in Japan will be entering the senior age bracket from fiscal 2022, which is expected to increase the need for nursing care and further drive up insurance premiums.