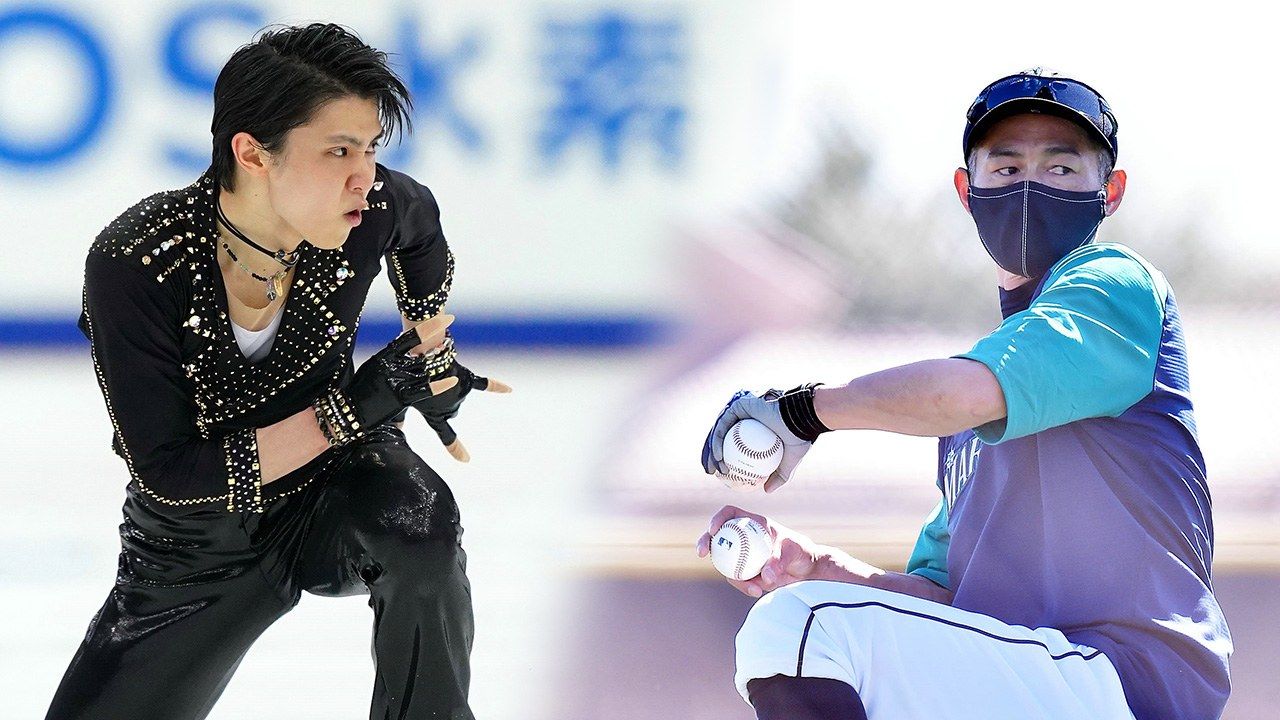 Sports Society Economy Jun 3, 2021
There seems to be a gender gap when it comes to popular athletes in Japan, as the male figure skater Hanyū Yuzuru tops the list among women, but is not even in the top 20 among men.

A survey found that Japanese people’s favorite athlete was Hanyū Yuzuru (figure skating), chosen by 7.8% of respondents, followed by Suzuki Ichirō (baseball) at 7.5%, Ōtani Shōhei (baseball) at 5.1%, Ōsaka Naomi (tennis) at 4.9%, and Asada Mao (figure skating) at 4.2%. Ōsaka appeared in the top 20 for the first time.

The Sports Life Survey, conducted by the Sasakawa Sports Foundation between August and September 2020, asked respondents about their favorite athletes. A total of 2,246 responses, from 74.9% of those surveyed, were received.

By sport, in the top 20, there were five baseball players; three representatives each for golf and soccer; two each for figure skating, tennis, and basketball; and one each for swimming, boxing, volleyball, and badminton.

Created by Nippon.com based on a survey by the Sasakawa Sports Foundation. There are 21 athletes listed because three were tied for nineteenth place.

Hanyū Yuzuru was the overwhelming favorite among women, at 15.3%, more than 7.3 points higher than Asada Mao and Ōsaka Naomi, who were both at 8.0%. Four athletes in the female fans’ top 20 were figure skaters.

Meanwhile, among male fans, Suzuki Ichirō was the most popular athlete, at 10.1%, maintaining the first-place position he has held since the ranking was first conducted in 2002. Even after his retirement, Ichirō continues to be loved by sports fans. In second place was Ōtani Shōhei, at 6.2%, followed by Nishikori Kei at 3.1%, while Nagashima Shigeo and Lionel Messi were tied for fourth place at 2.4%. Among the top 20 for male fans, seven athletes were baseball players, and apart from Ichirō and Ōtani, they were current or former players of the Yomiuri Giants.

Created by Nippon.com based on a survey by the Sasakawa Sports Foundation. There are 21 athletes listed for female fans because three were tied for nineteenth place.