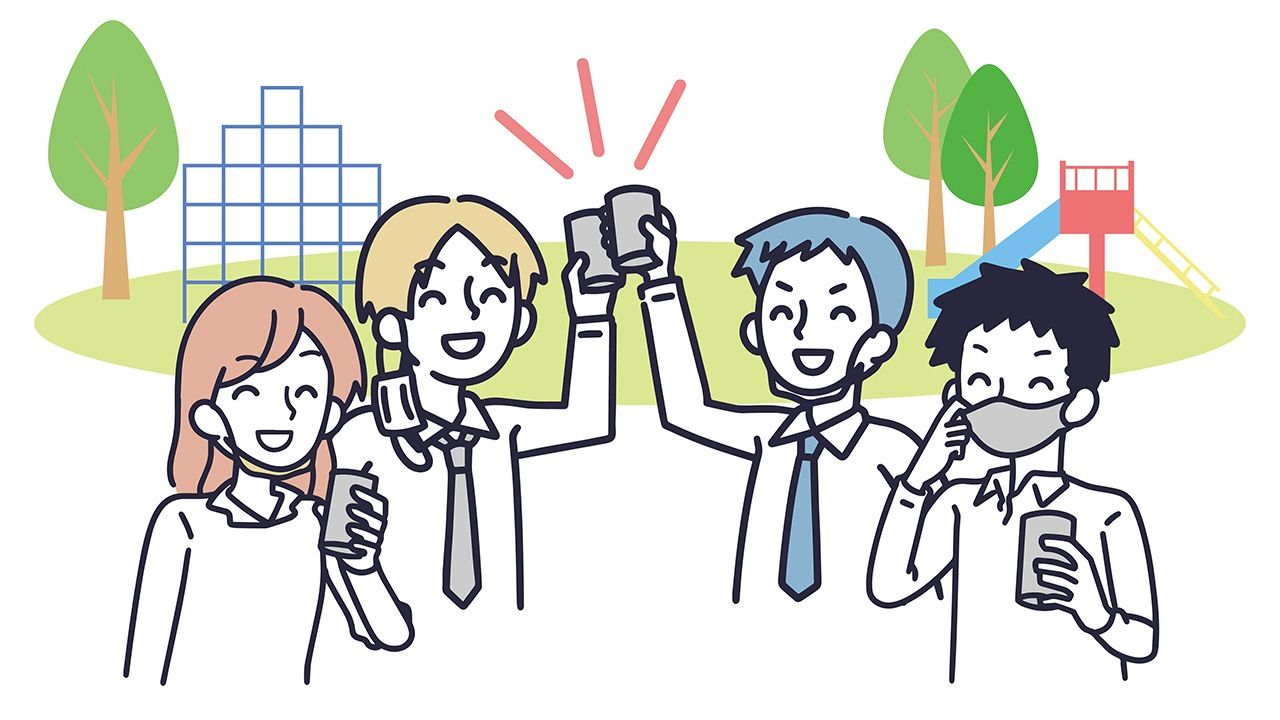 Society Lifestyle Jun 8, 2021
Despite media coverage of problems with young people drinking on the street in front of convenience stores or on benches at parks, due to the closing of establishments serving alcohol, a survey by the Tokyo Metropolitan Government found that the majority are carrying out self-restraint.

The Tokyo Metropolitan Government conducted an online survey targeting 1,300 young people living in Tokyo aged from 15 to 39. When asked if they had drunk alcohol on the streets or in parks this year, 10.5% answered yes. While a further 6.5% admitted that they would probably do so if invited, the overwhelming majority said that they have not up to now and would not do so in the future either. 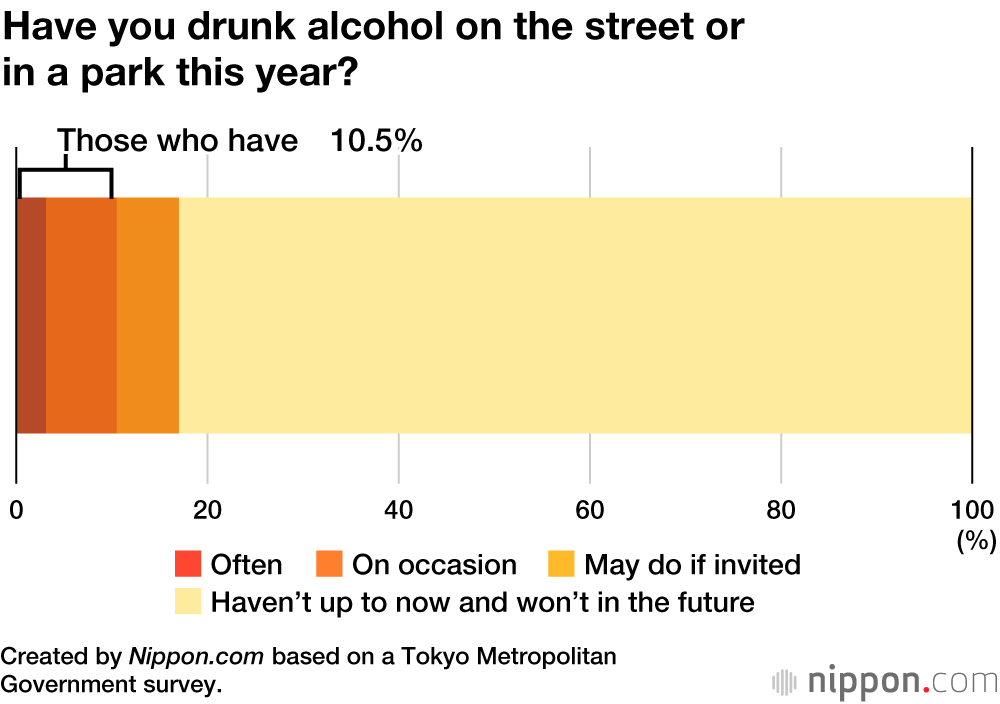 A quarter, or 25.2% of respondents, said they never went out except for work or school, while 27.7% said they only went out once a week. The main purposes they gave for going out were “shopping” (70.2%) and “walking or exercise” (40.8%), indicating young people in Tokyo are minimizing the number of times they leave their home. 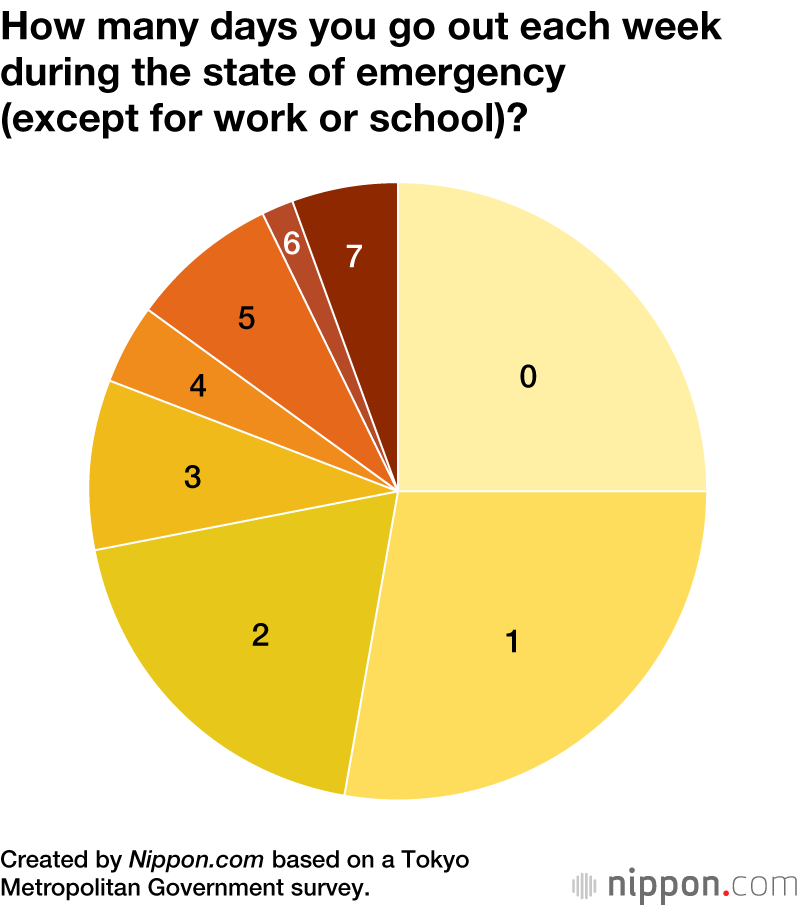 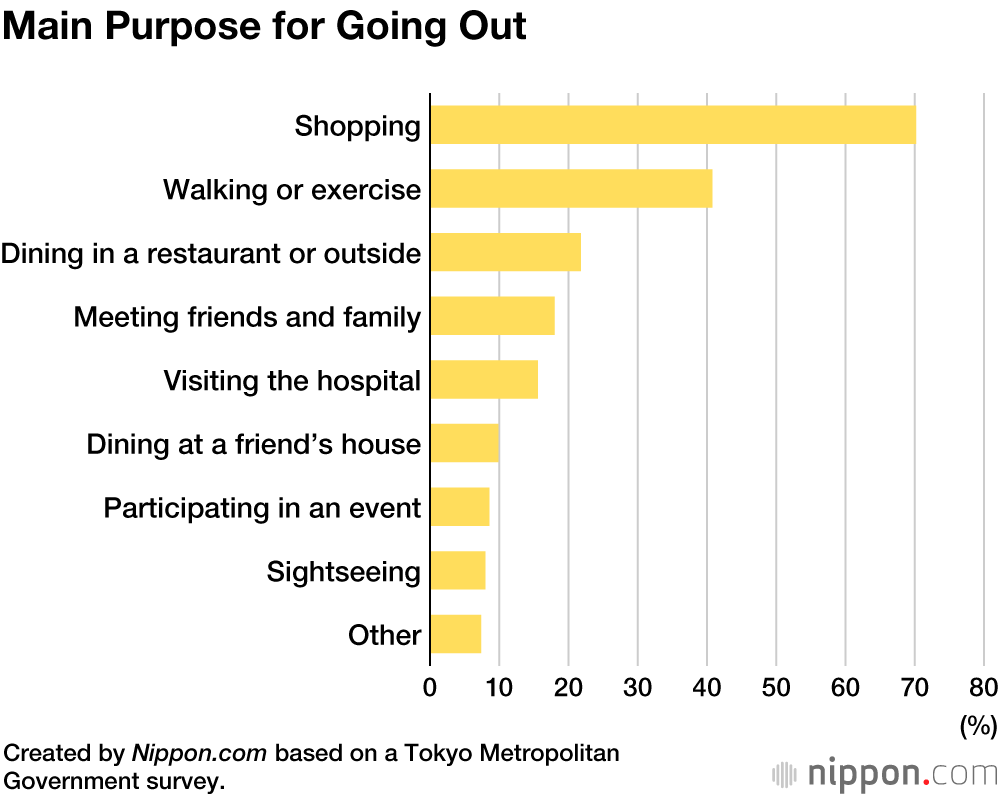 At 34.6%, the most common reason why people went out was because it was essential or urgent. Approximately 20% each answered that they either went out alone, so did not feel it was an issue or they took preventative measures so felt safe. Another 14.1% answered that they were fed up with staying at home. 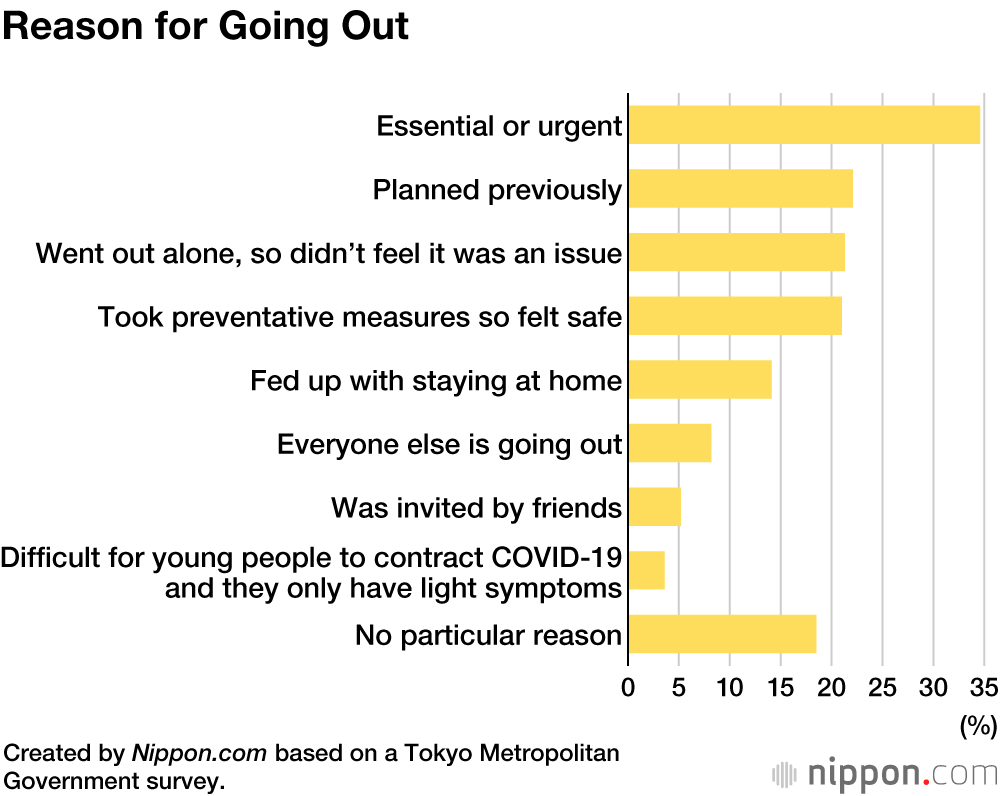