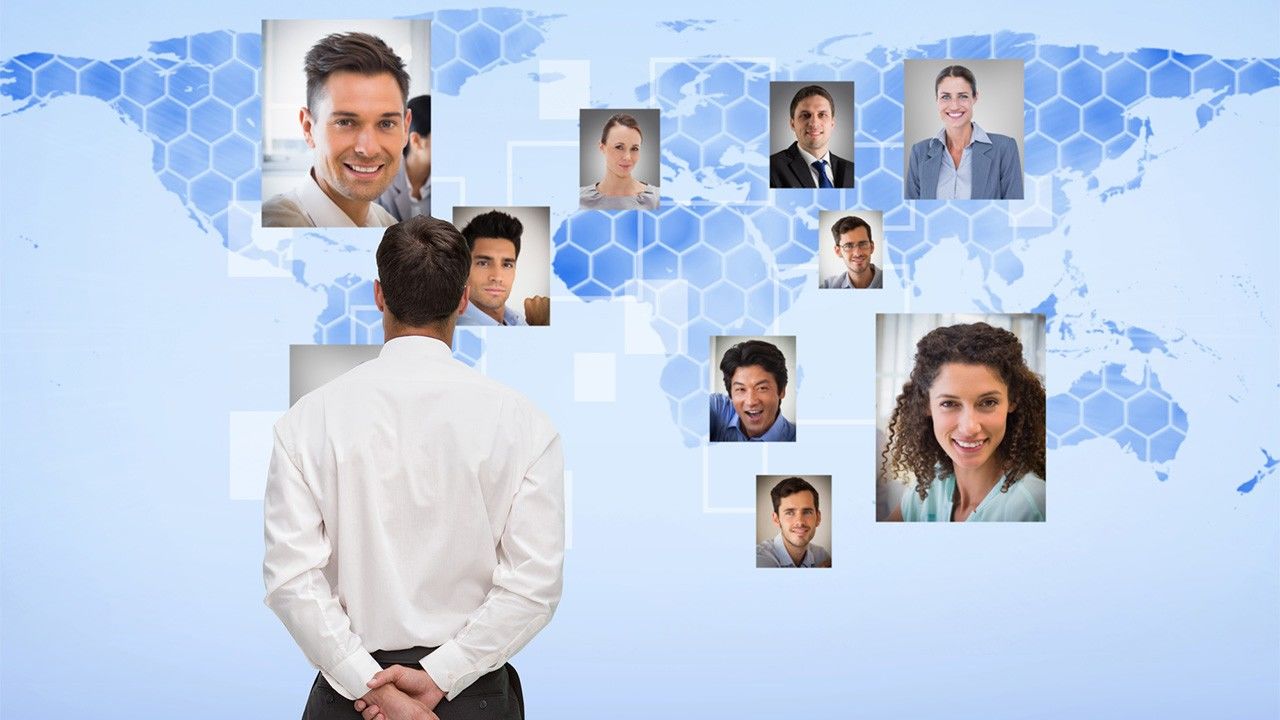 According to the fiscal 2019 Overview of International Research Exchanges report by the Ministry of Education, Culture, Sports, Science, and Technology (MEXT), 4,178 Japanese researchers were dispatched for medium- to long-term overseas exchanges (113 fewer than in the previous year), while 13,280 foreign researchers came to Japan for medium- to long-term research (108 more than in the previous year). This follows a consistent trend whereby there are about three times as many foreign researchers coming to Japan as Japanese researchers going overseas. 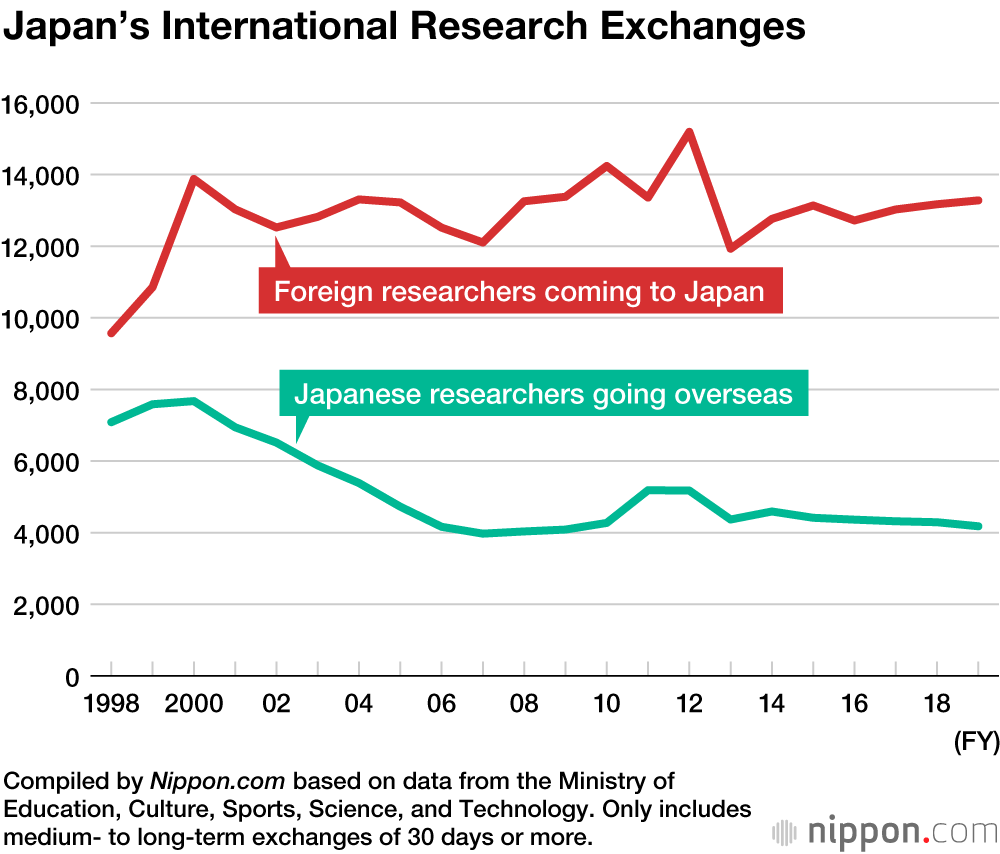 The MEXT survey is conducted annually to ascertain the situation for research exchanges between Japan and other countries. Exchanges of less than 30 days are classified as “short term,” while those of 30 days and longer are considered “medium to long term.” The latest survey targeted 908 institutions that included national and private universities, technical colleges, and independent agencies, with 836 valid responses received.

The combined number of dispatched researchers overseas for both short-term and medium- to long-term research totaled 158,604, a year-on-year decrease of 18,554; while the combined total for inbound researchers was 34,678, down 4,646 compared to the previous year. The survey revealed that the overwhelming number of Japanese researchers dispatched overseas took part in short-term research. The reason for the major year-on-year decrease, according to MEXT, was the impact of the COVID-19 pandemic at the end of the 2019 fiscal year (early 2020).

Compiled by Nippon.com based on data from the Ministry of Education, Culture, Sports, Science, and Technology. (Figures indicate the number of researchers and percentage of the whole.)