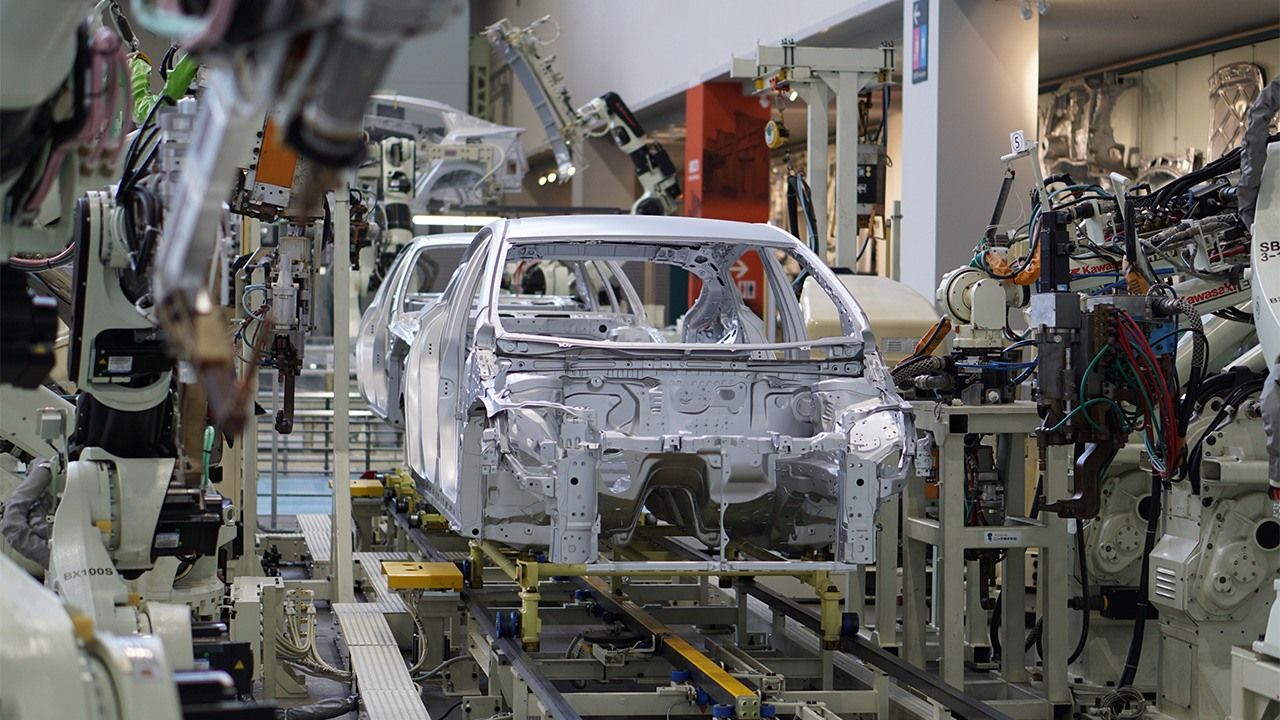 Economy Work Jun 16, 2021
With the number of high-tech features in cars constantly growing, the latest survey of Toyota’s subcontractors found that their most popular industry category is software development. 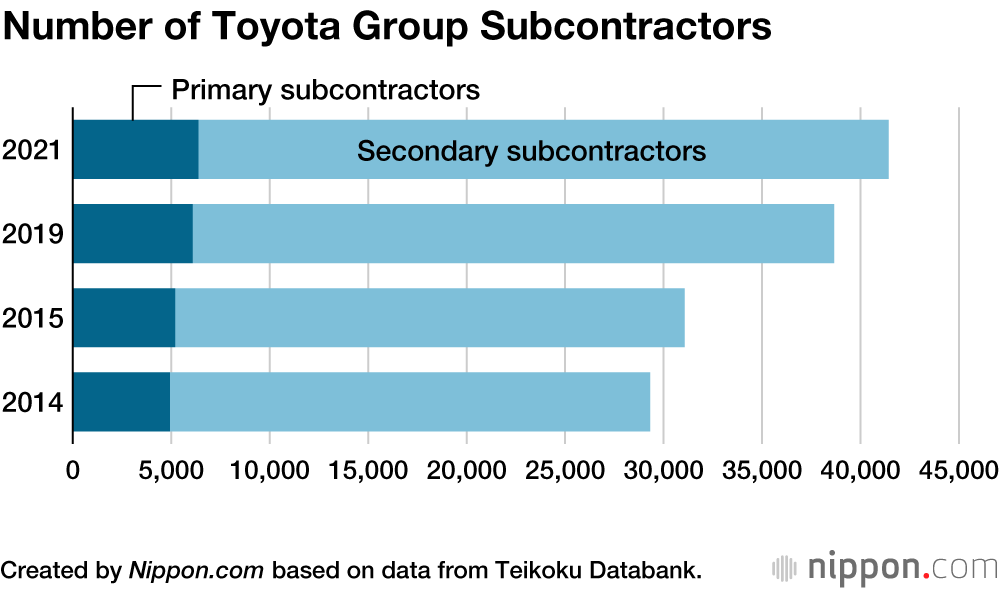 By industry category, software development ranked first for both primary and secondary subcontractors, whereas the category was second for both types of subcontractors in 2014. This reflects the increase in transactions with software-related industries involved in the development of software essential for system control, automatic driving technology using artificial intelligence, and map data or navigation screens, as well as the analysis of various experimental data.

According to Teikoku Databank, the development of various power units, such as electric vehicles and fuel cell vehicles, and the move toward decarbonization have opened up business opportunities for software and materials manufacturers in the automobile industry with which they had little involvement in the past.

Created by Nippon.com based on data from Teikoku Databank. Figures indicate number of companies.

Created by Nippon.com based on data from Teikoku Databank. Figures indicate number of companies.

In fiscal 2020, 18,718 of the 25,000 Toyota Motor Group subcontractors surveyed, or 73.2%, reported a decrease in sales. In fiscal 2019, there was an even split between increased and decreased sales, at around 40% each, but the following year sales were negatively impacted by the rapid fall in automobile demand due to the global COVID-19 pandemic. Sales in the market for new cars subsequently began to recover, but it was not enough to rebound from the drop in sales at the beginning of the fiscal year. 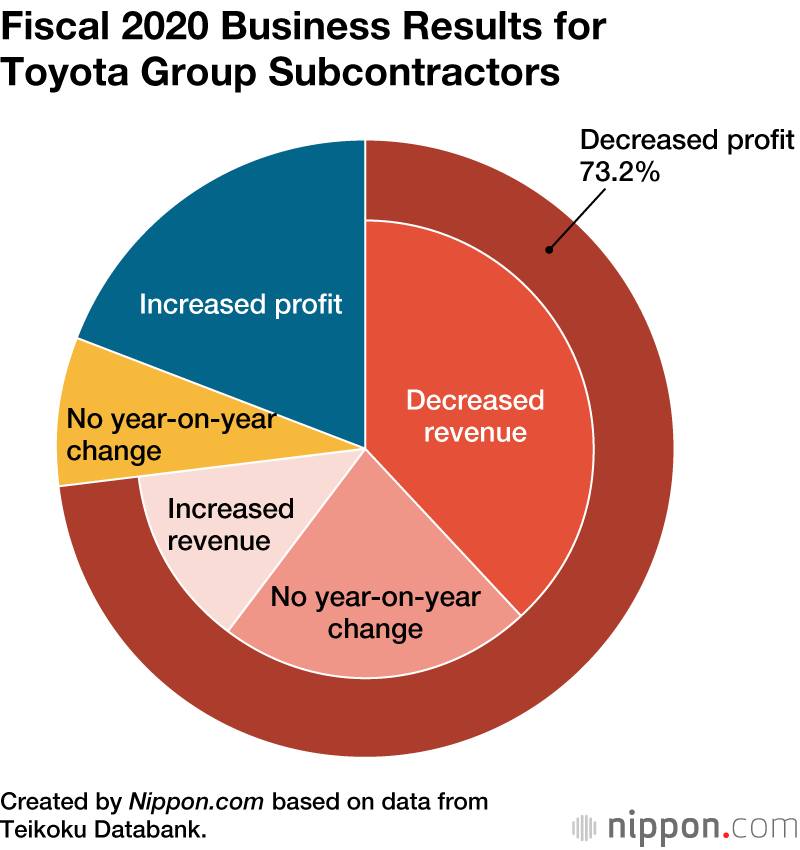