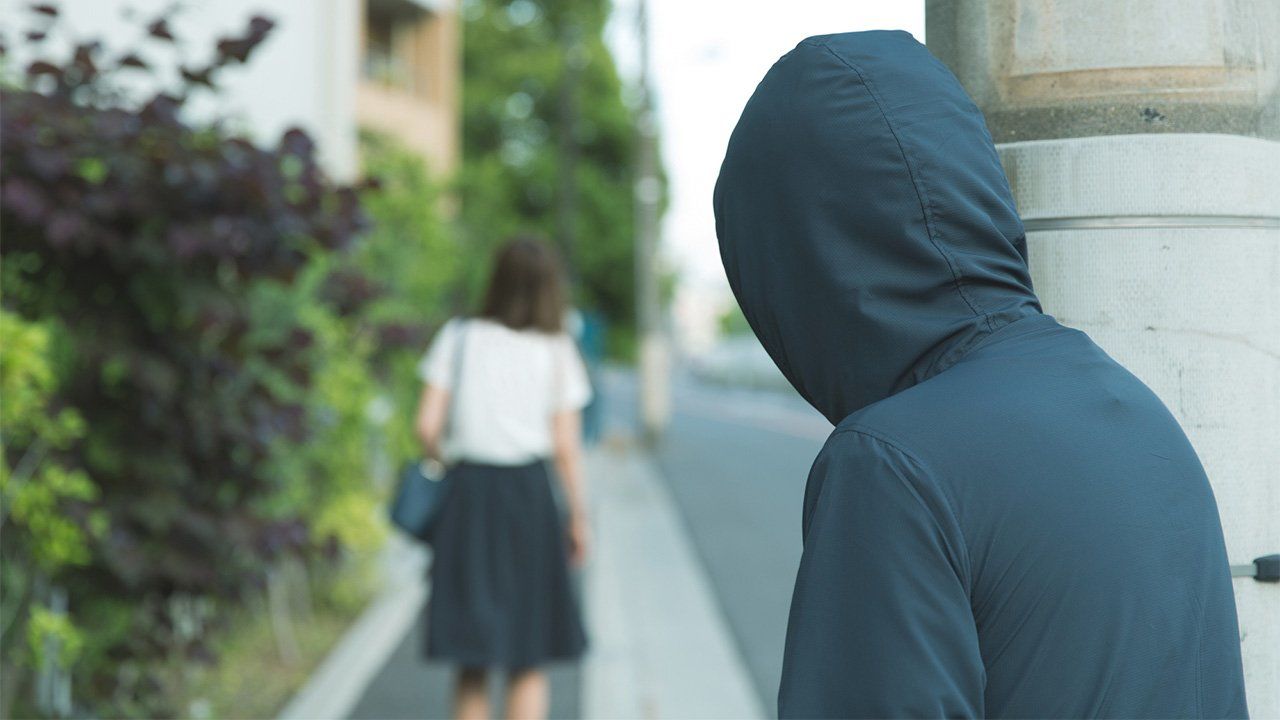 Number of Reported Stalking Cases Remains Above 20,000 in Japan Ahead of Tightening of Legislation

Society Jun 17, 2021
At more than 20,000, the number of stalking cases reported to Japanese police in 2020 remained at the same high level it has been for the last eight years.

A survey by the National Police Agency found that there were 20,189 consultations concerning stalking in Japan in 2020, a decrease of 723 from the previous year. Despite this slight drop, it is the eighth year that consultations have remained high at more than 20,000. Violations of the Anti-Stalking Act rose by 121 to 985 cases, making it the highest number ever. 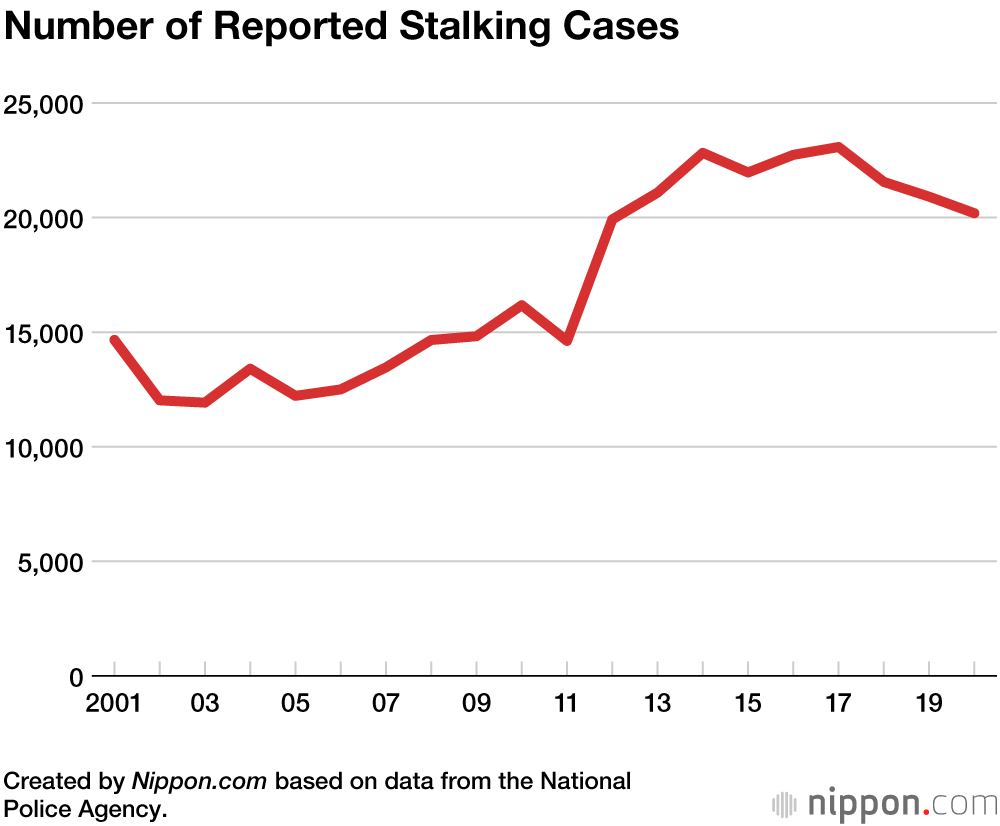 For the first time in four years since 2016, there was a rise by 27 to 1,518 for penal code or other special law offenses handled by the police. A breakdown of the type of charges showed that home invasion (300), intimidation (220), assault (165), violation of anti-nuisance ordinances (119), and destruction of property (107) accounted for many of these cases. There was one murder and seven attempted murder charges. 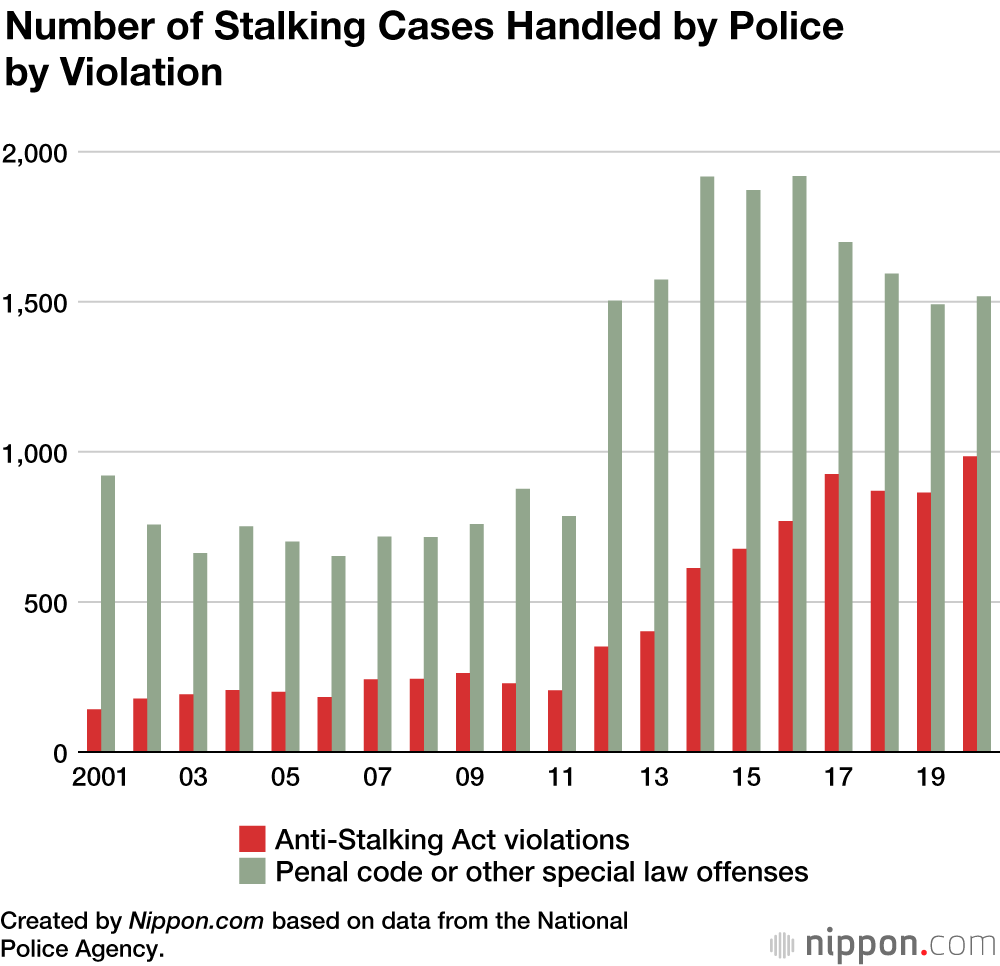 According to the NPA, 87.6% of the victims in the stalking cases it handled were women and 12.4% were men. Of the perpetrators, 80.7% were men and 12.3% were women, while in 7.0% of cases the gender was unknown. The main age range for victims was in their teens to forties, while the perpetrators were in their twenties to fifties. In just under 50% of cases, the victims and perpetrators were in a relationship, married, or formerly in a relationship or married.

The Anti-Stalking Act was enacted following the 1999 Okegawa incident in Saitama Prefecture in which university student Ino Shiori was stabbed to death after months of being stalked by a man she had briefly dated. In May 2021, a third amendment to this law was passed and will come into full force in August. This amendment comes in the light of new methods using the latest devices and the Internet for stalking and will newly regulate the acts of attaching a GPS device to another person’s car without permission or misusing apps to acquire information about the location of another person’s smartphone.